Here’s the DVD, Blu-Ray, 4k Ultra HD Tuesday Roundup for July 20th 2021. Some of titles coming out today include: Star Trek Discovery – Season 3, The Walking Dead: Season 10, Spiral, Die In A Gunfight and more. Each week I’ll list the latest DVD/Blu-Ray releases and point out the ones worth buying. I can’t review everything I get so this serves as a nice guide for what’s coming out each week. Plus, it’s just fun making fun of movies and TV shows! 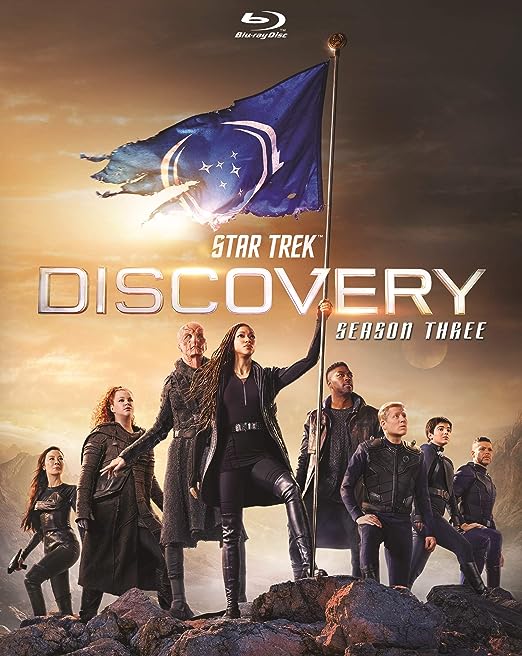 I watched the first episode of this and haven’t continued, mainly because I don’t have CBS or whatever it’s called now. 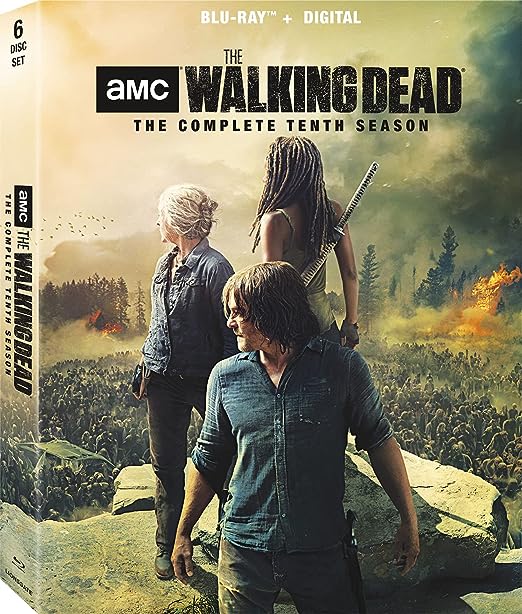 This show has gotten so dumb lately but I’m pretty much just watching to the end at this point. 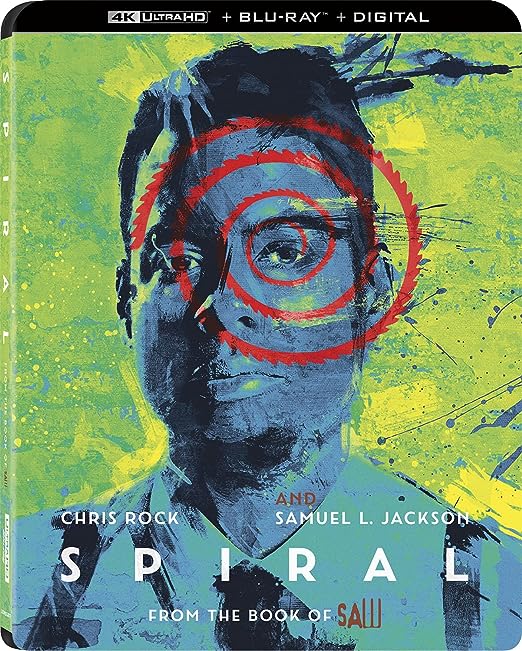 Don’t know what this but it has Chris Rock and Samuel L. Jackson in it. 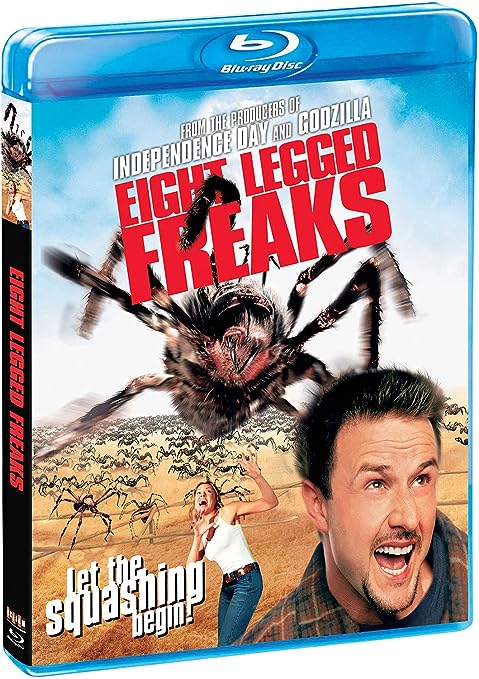 Would someone spend 25 bucks on this? 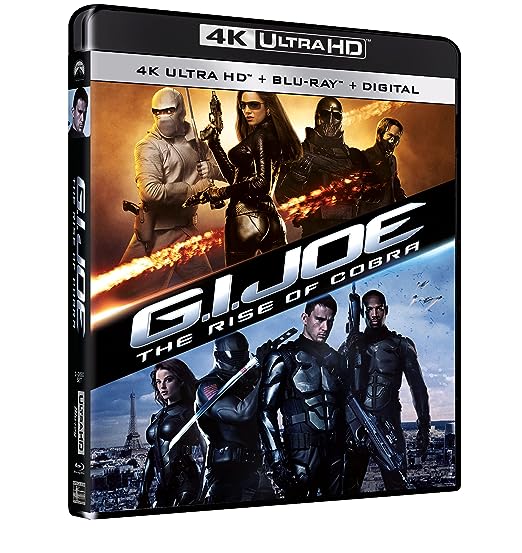 Die In A Gunfight [Blu-ray] 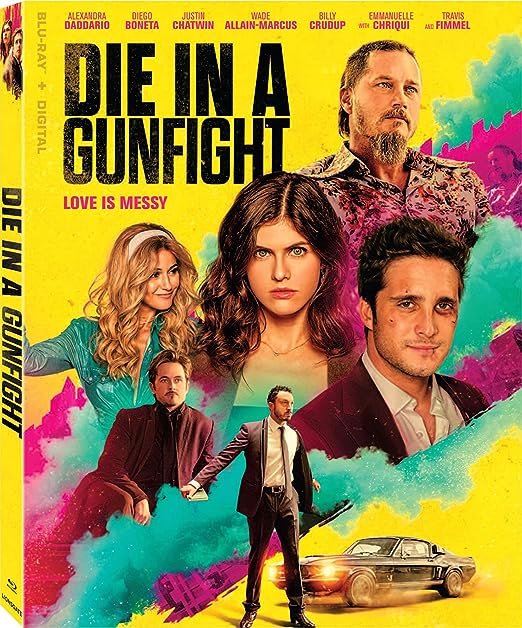 Alexandra Daddario stars in this. All you need to know. 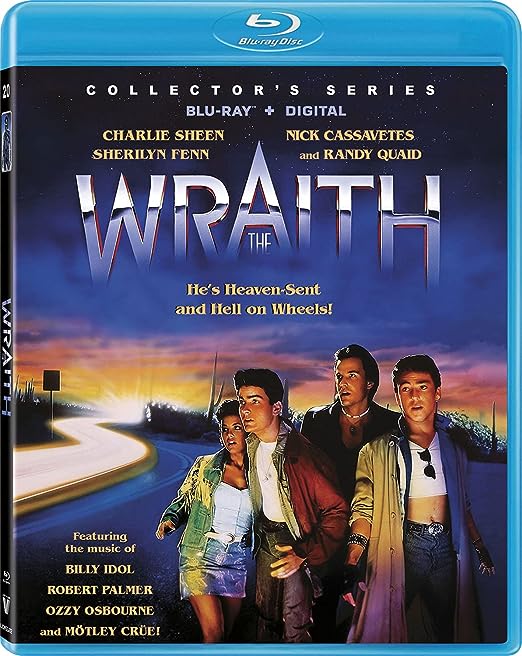 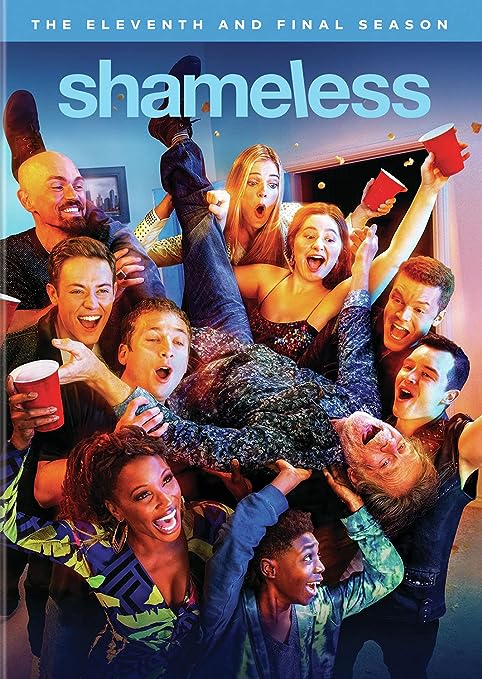 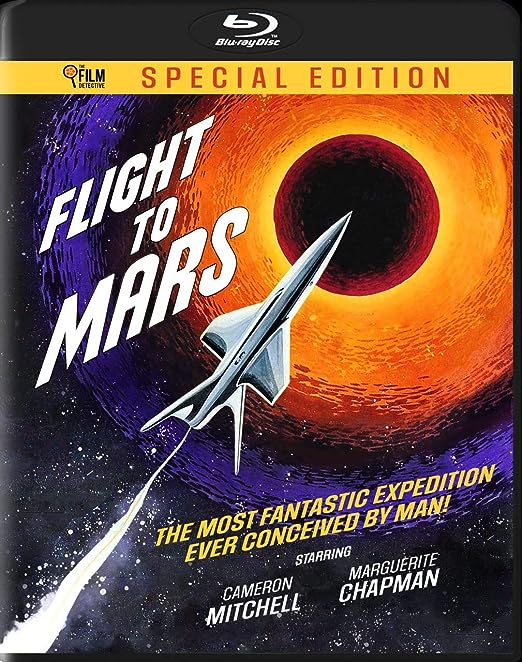 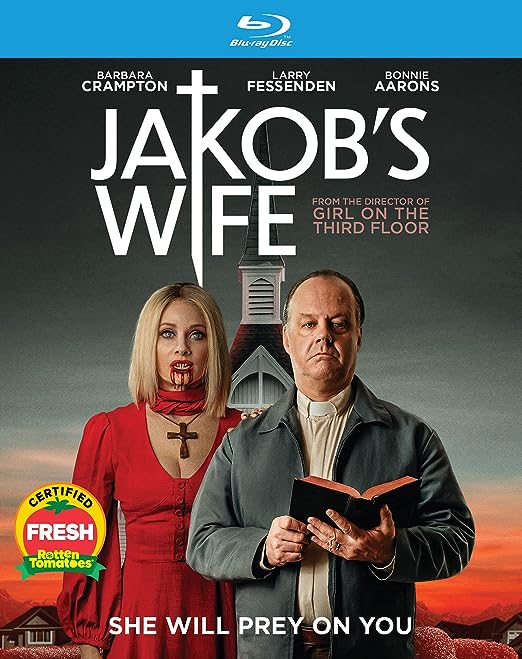 The Go-Go Boys: The Inside Story of Cannon Films [Blu-ray] 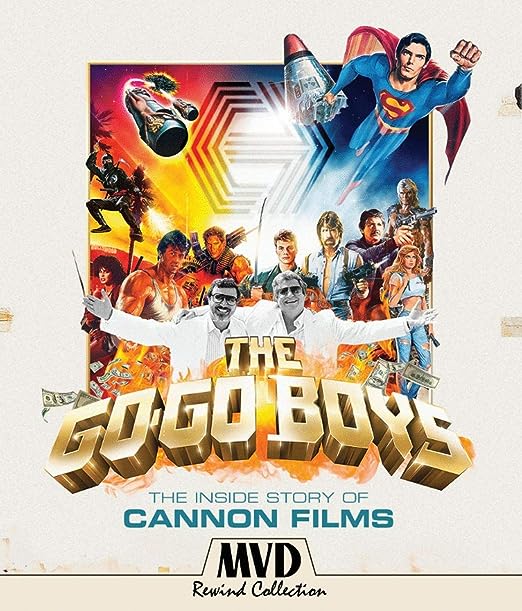 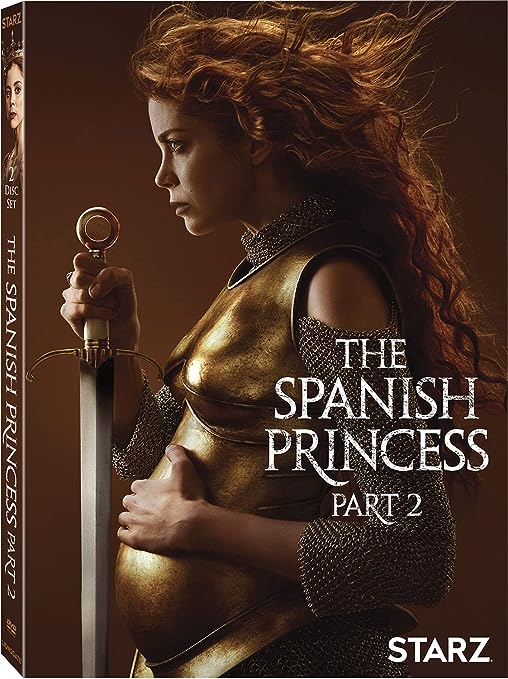 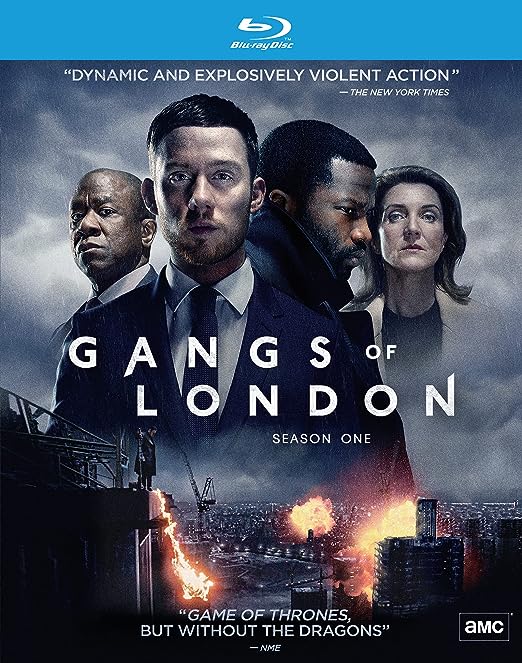