Here’s the DVD, Blu-Ray, 4k Ultra HD Tuesday Roundup for July 27th 2021. Some of titles coming out today include: A Quiet Place Part II, Brotherhood of the Wolf – Collector’s Edition, American Gods: Season 3, The Herculoids: The Complete Orig. Series and more. Each week I’ll list the latest DVD/Blu-Ray releases and point out the ones worth buying. I can’t review everything I get so this serves as a nice guide for what’s coming out each week. Plus, it’s just fun making fun of movies and TV shows! 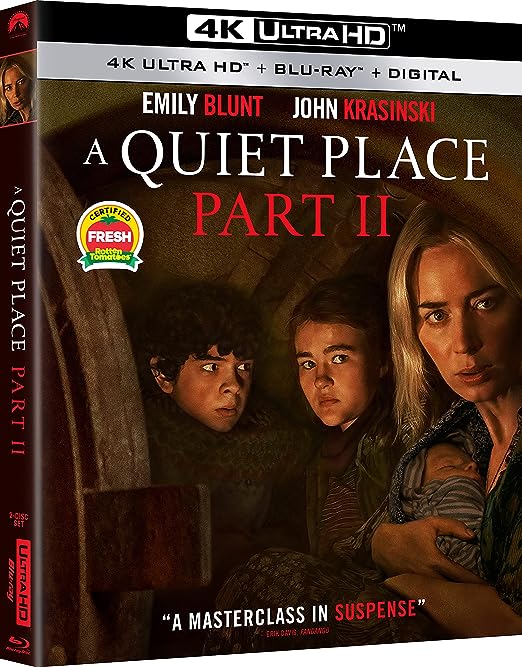 Just as intense and suspenseful as Part I. 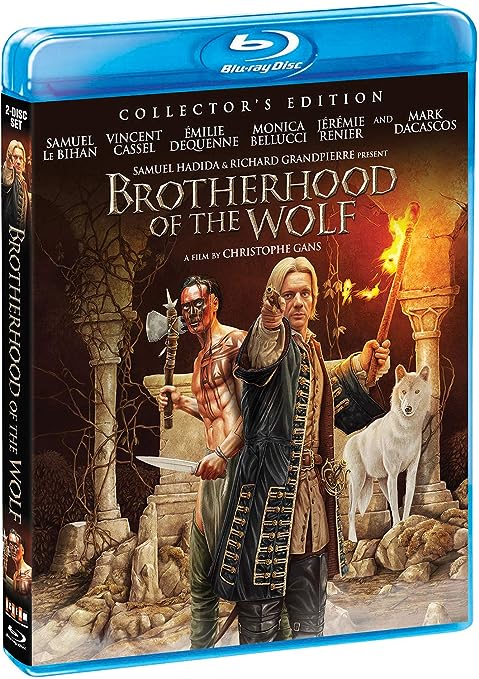 Finally this arrived on Blu-Ray and digital streaming platform. Such an underrated French action fantasy movie. 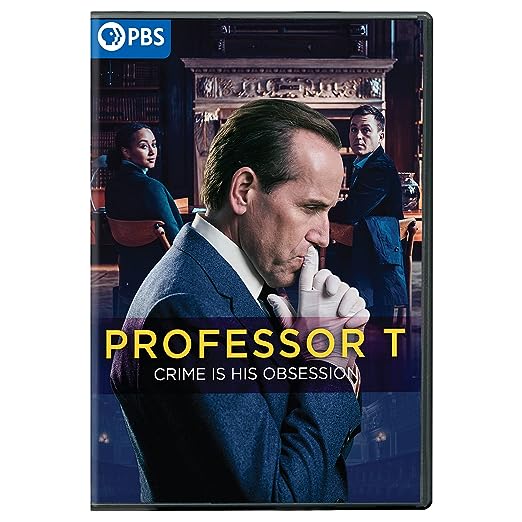 Give me a show that is Professor Mr. T. 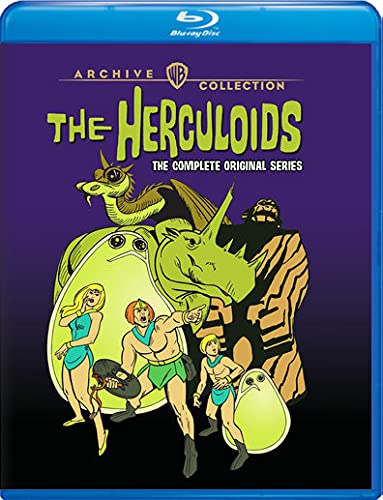 Oe of my favorite animated shows growing up is on Blu-Ray.

Midnight In The Switchgrass [Blu-ray] 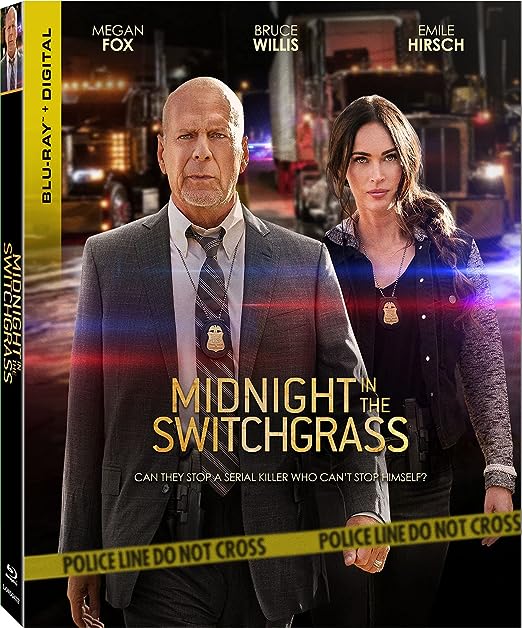 Starring a bunch of people that were leading actors. 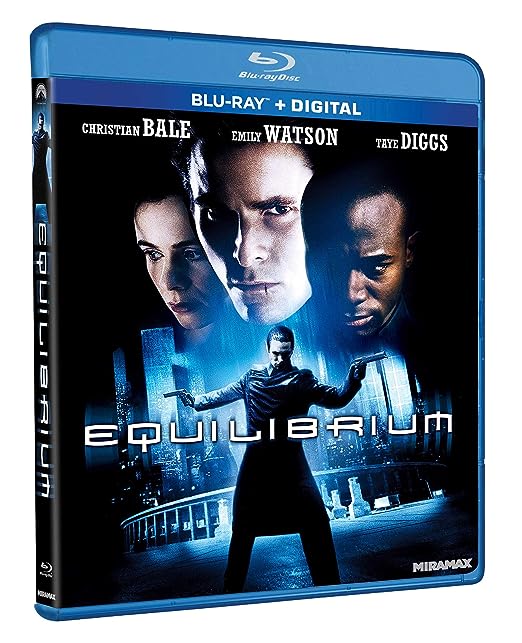 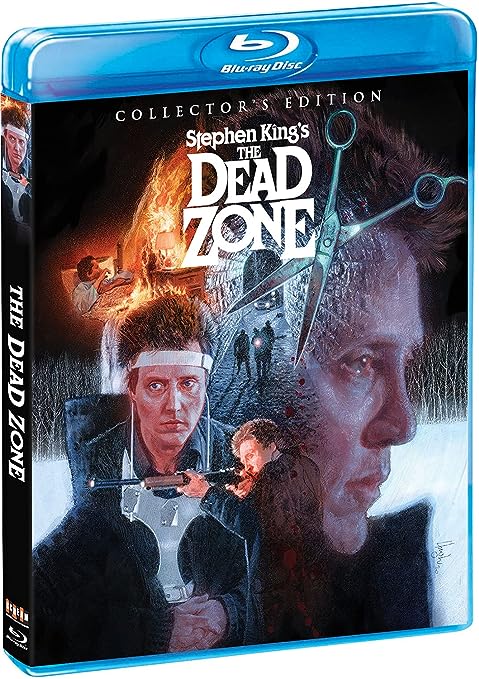 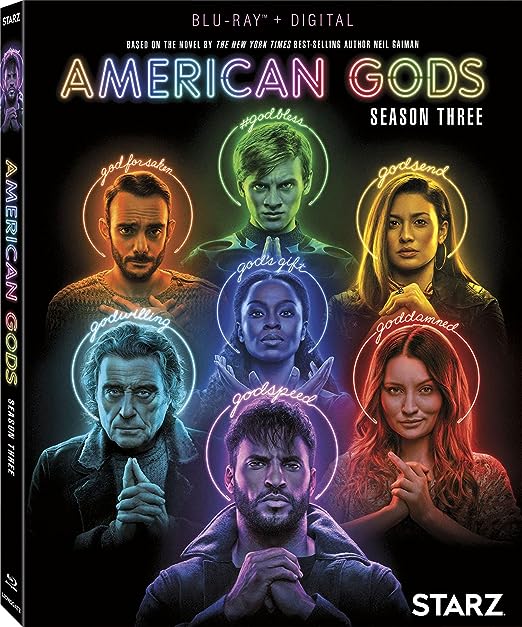 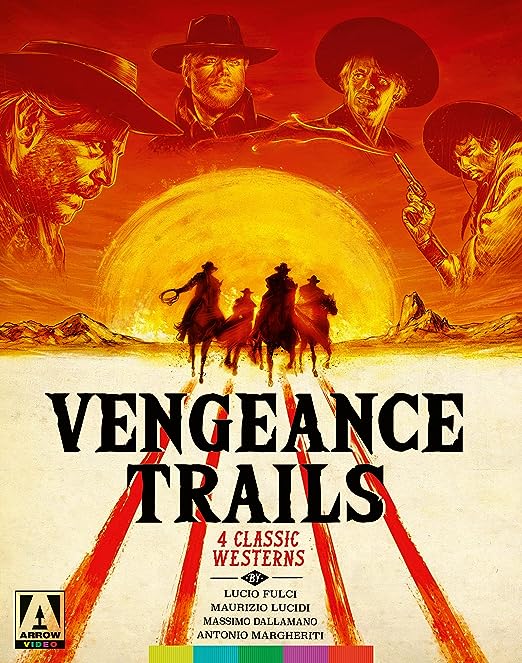 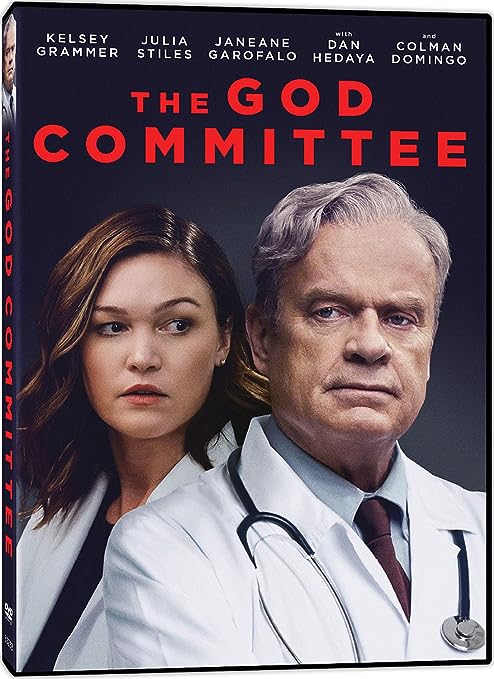 Every Breath You Take


Hot in Cleveland: The Complete Series 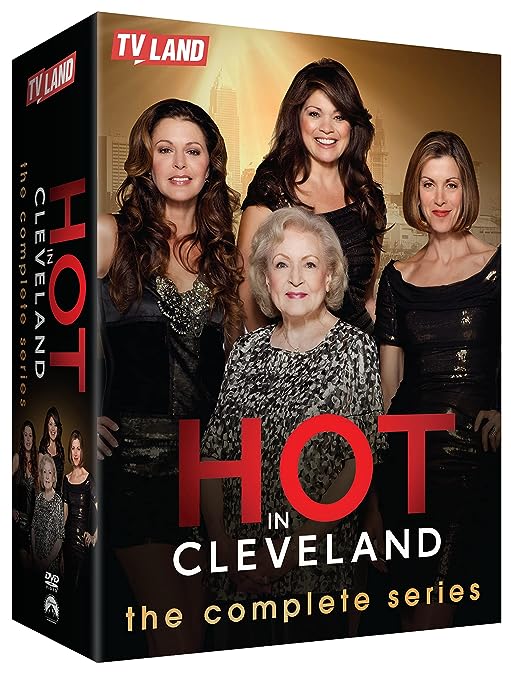 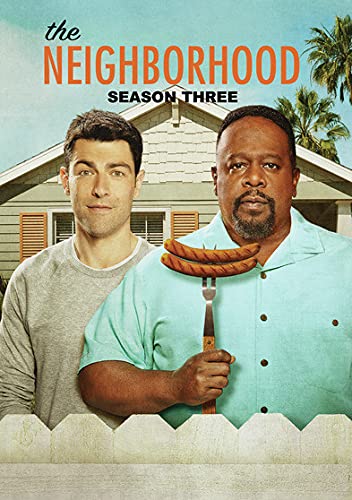