Here’s the DVD, Blu-Ray, 4k Ultra HD Tuesday Roundup for July 6th 2021. Some of titles coming out today include: Scott Pilgrim vs. The World 4K, 48 Hrs., Another 48 Hrs., Dr. Strangelove Or: How I Learned to Stop Worrying and Love the Bomb, Space Jam, Defending Jacob and more. Each week I’ll list the latest DVD/Blu-Ray releases and point out the ones worth buying. I can’t review everything I get so this serves as a nice guide for what’s coming out each week. Plus, it’s just fun making fun of movies and TV shows! 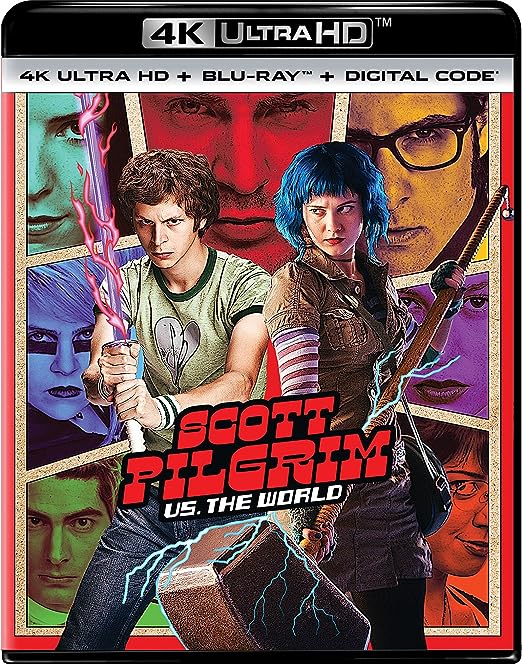 Never seen this but by this point, I was sick of watching Michael Cera playing the same character. 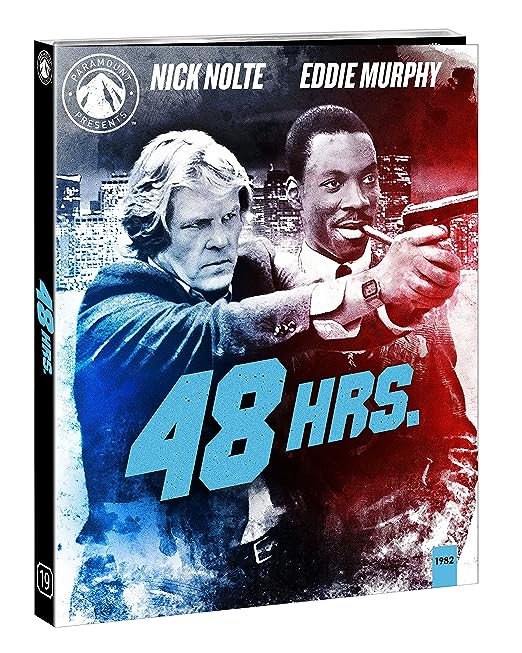 A re-release of 48 Hrs that seems a bit pricey for a re-release?

Dr. Strangelove Or: How I Learned to Stop Worrying and Love the Bomb [Blu-ray] 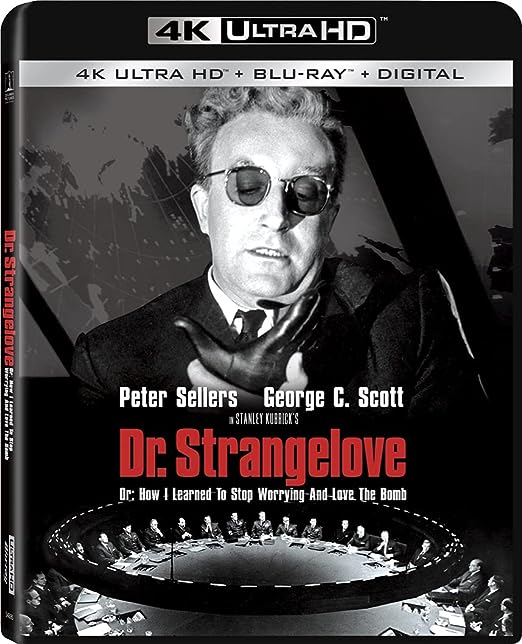 I’ve only seen this film once. Need to watch again. 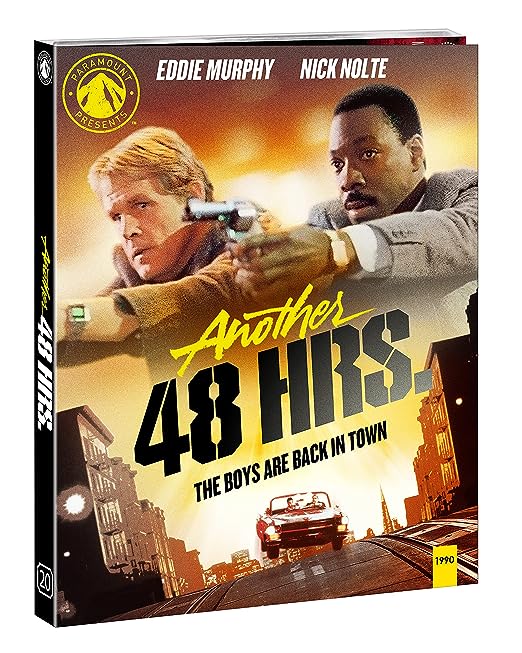 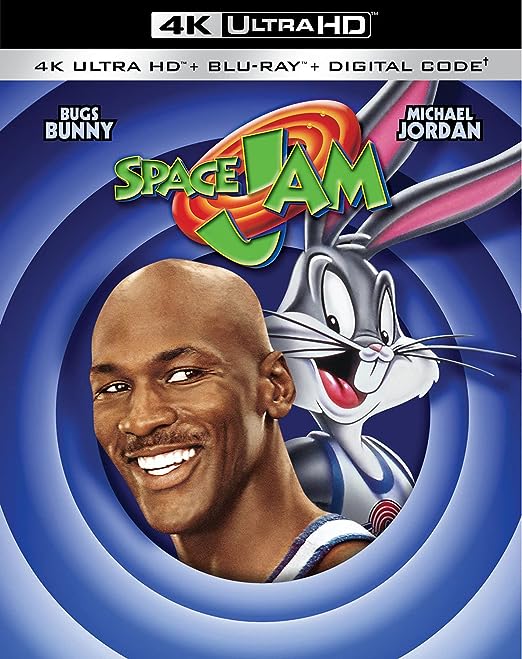 Never been a fan of Space Jam. Just thought it was stupid and not in the style of Looney Tunes I like. Same goes for the upcoming movie. 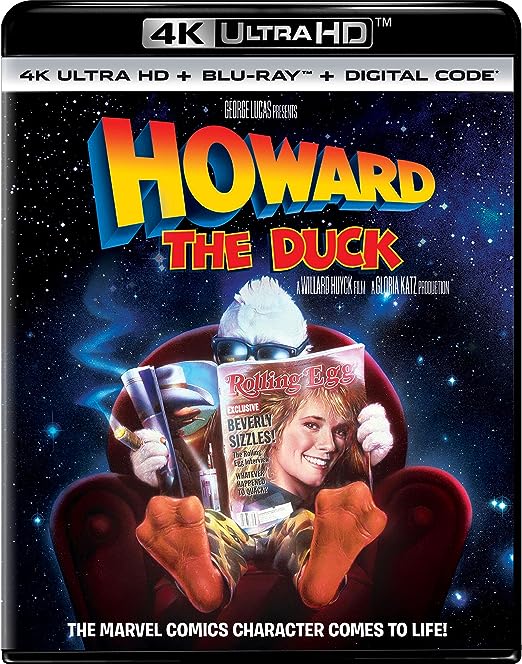 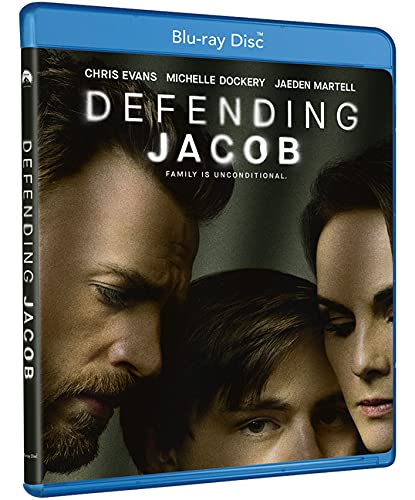 This has been on Apple TV+ for awhile but haven’t watch it. Looks depressing. 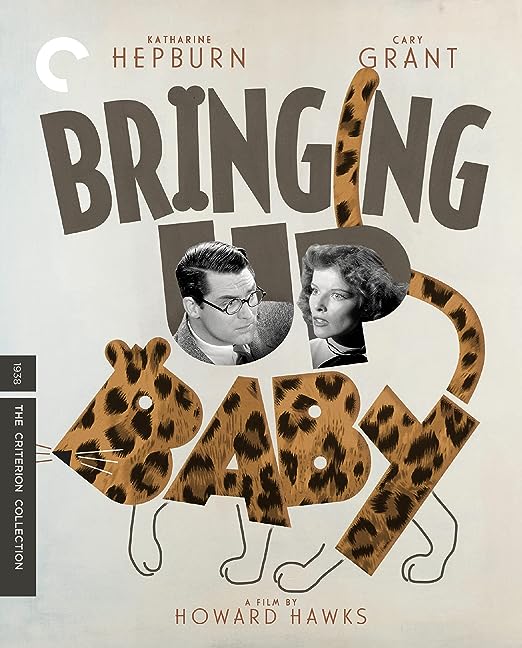 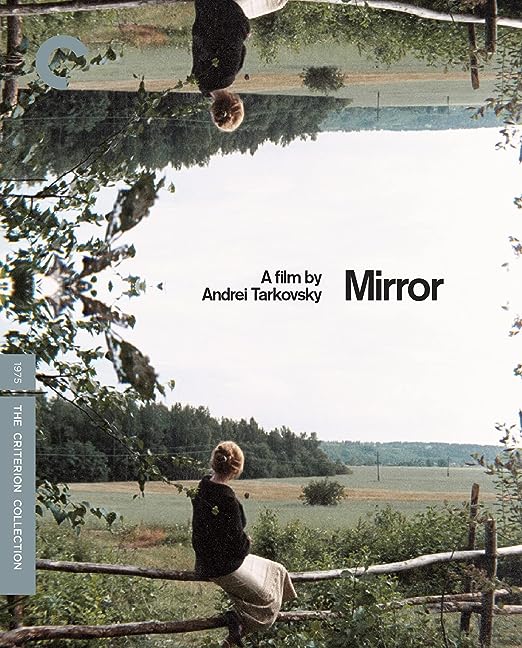 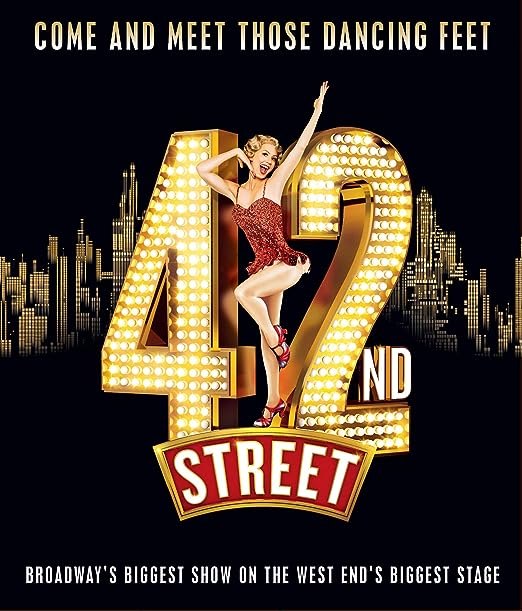 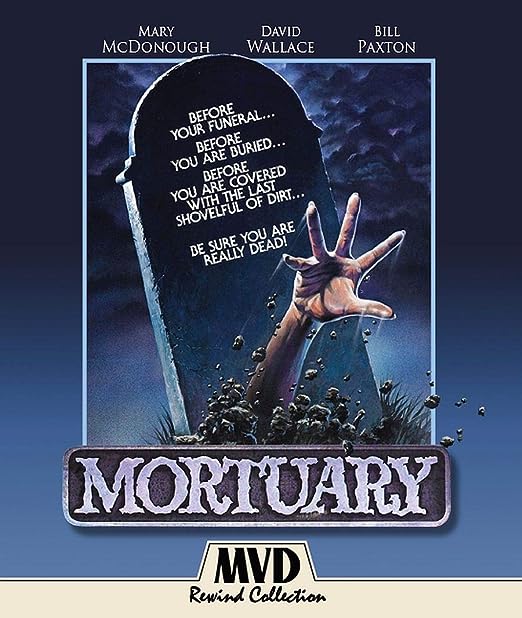