Here’s the DVD, Blu-Ray, 4k Ultra HD Tuesday Roundup for June 1st 2021. Some of titles coming out today include: Rat Race, The Courier, Django, Smokey and the Bandit, Animaniacs Season 1 and more. Each week I’ll list the latest DVD/Blu-Ray releases and point out the ones worth buying. I can’t review everything I get so this serves as a nice guide for what’s coming out each week. Plus, it’s just fun making fun of movies and TV shows! 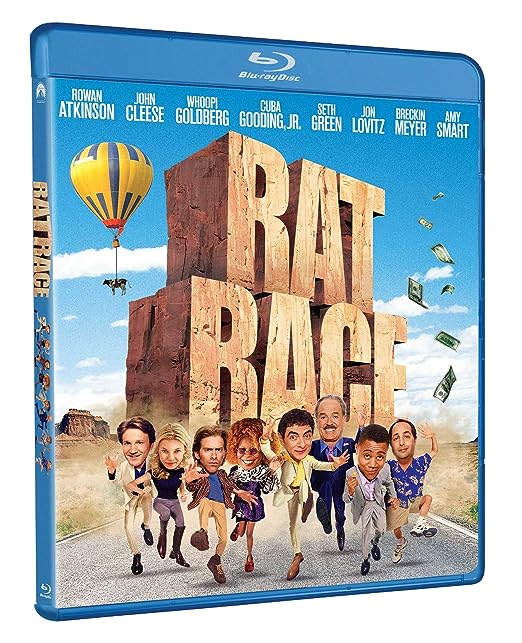 Re-released but a very funny movie. 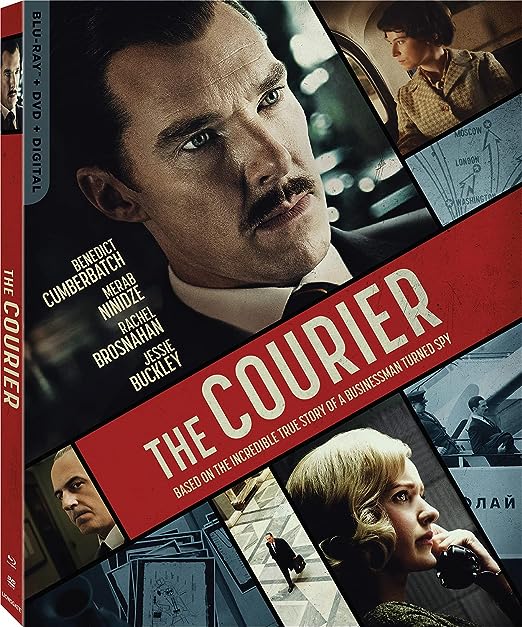 A movie I haven’t heard about but might as well check out. 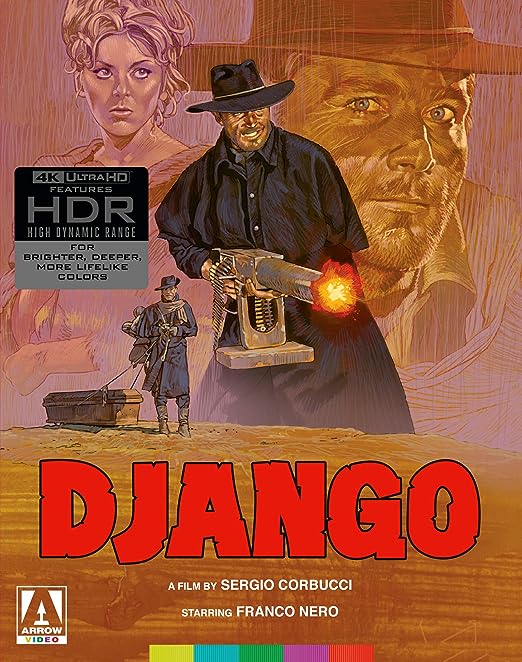 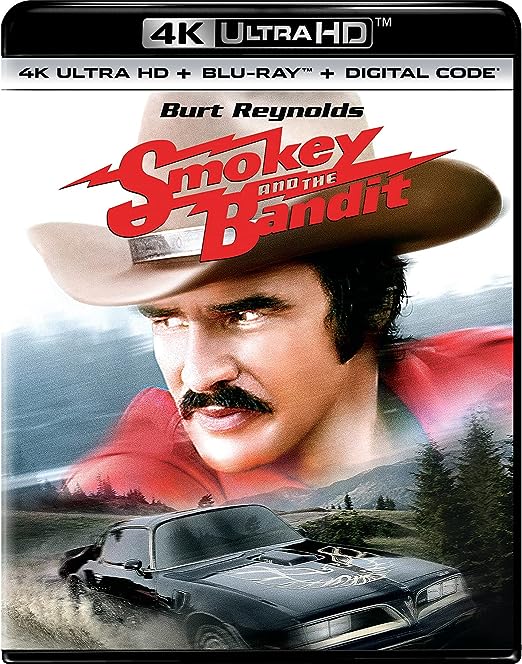 you some bitches couldn’t open an umbrella… 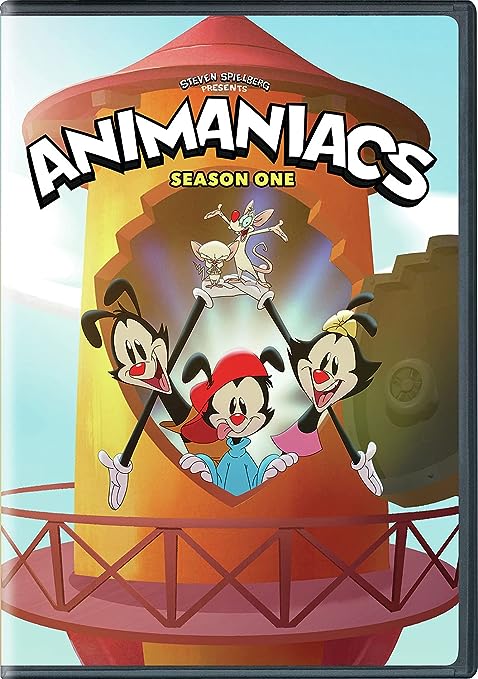 I never got into the Animaniacs 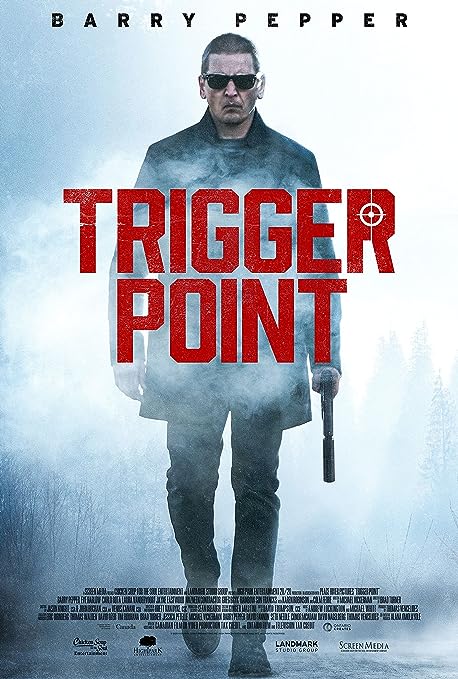 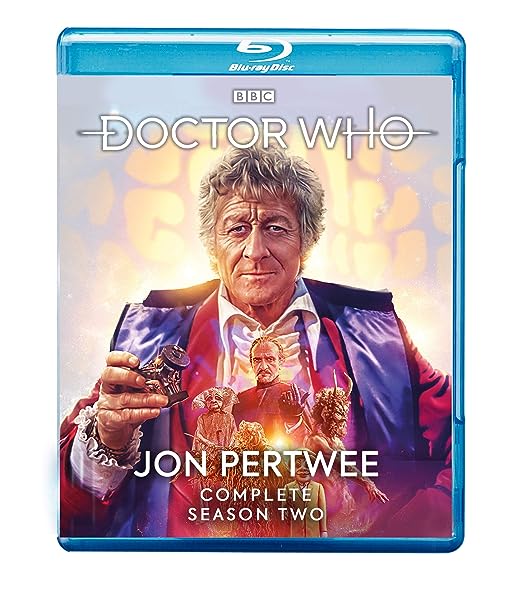 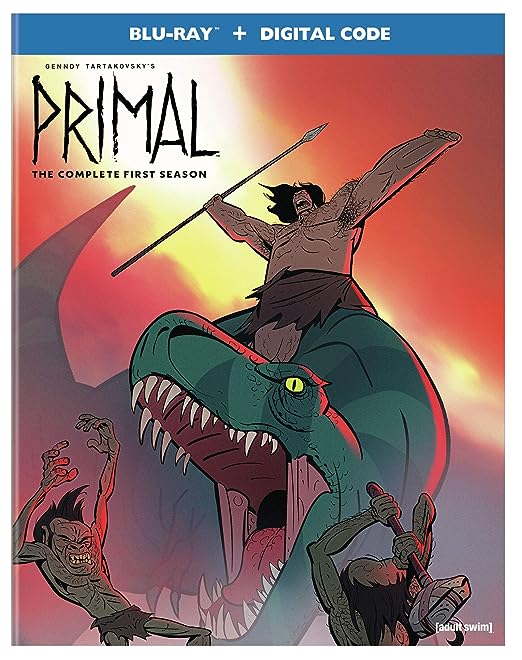 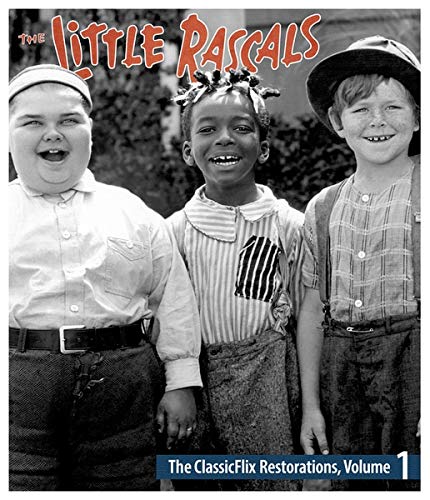 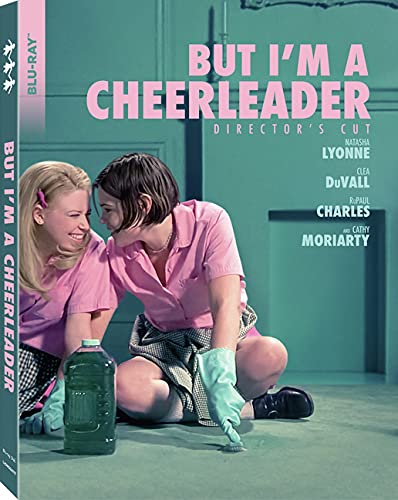 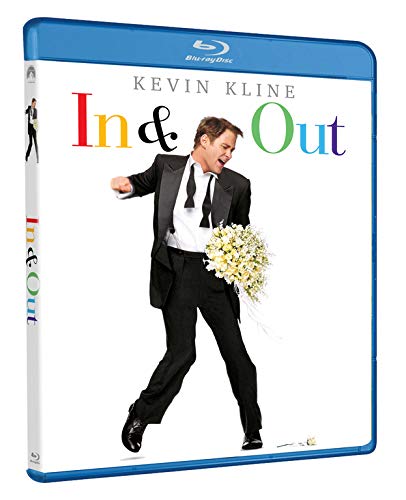 The World To Come 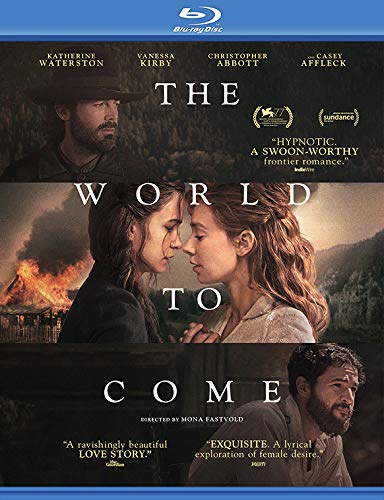