Here’s the DVD, Blu-Ray, 4k Ultra HD Tuesday Roundup for June 22nd 2021. Some of titles coming out today include: Nobody, The Unholy, Career Opportunities, Umbrella Academy: Season One, CB4 and more. Each week I’ll list the latest DVD/Blu-Ray releases and point out the ones worth buying. I can’t review everything I get so this serves as a nice guide for what’s coming out each week. Plus, it’s just fun making fun of movies and TV shows! 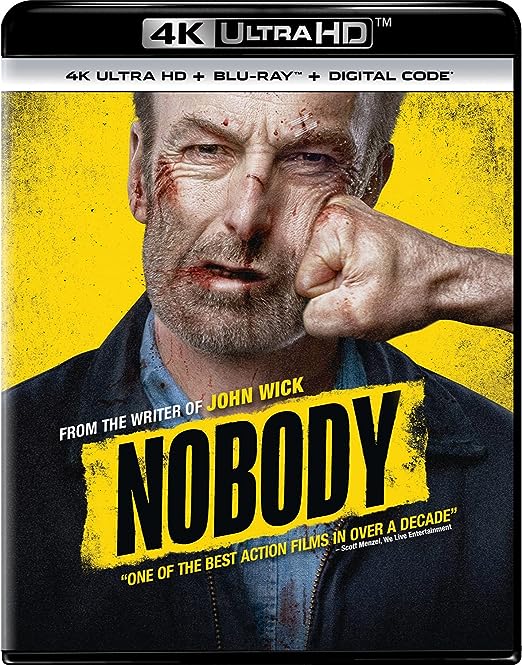 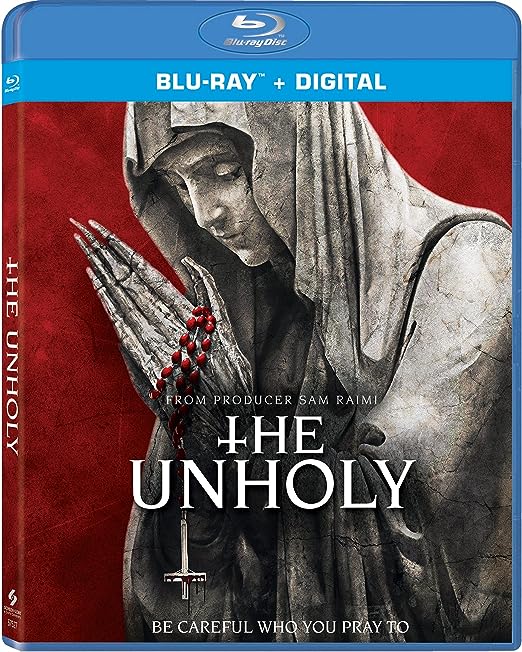 what and the unholy hell is this? Sorry, had to. 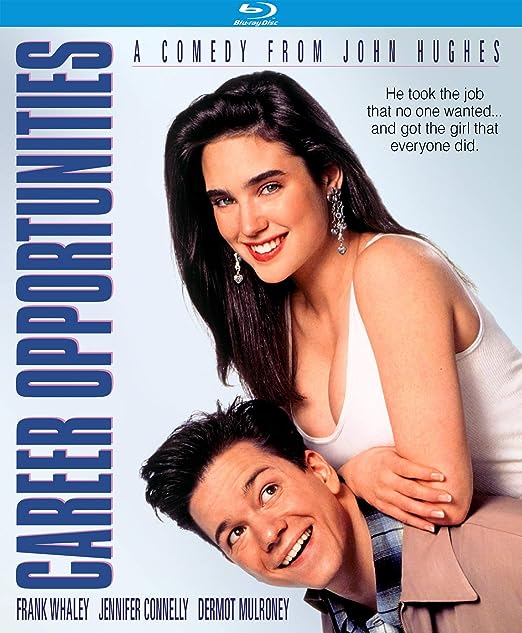 The movie that teenage boys developed their crush on Jennifer Connelly. 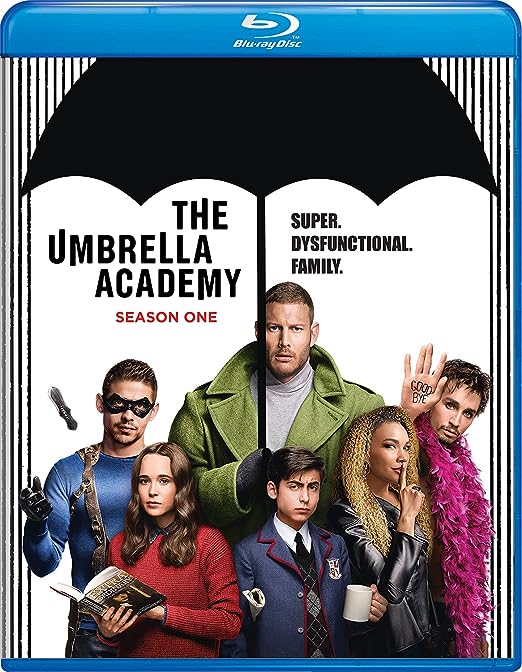 A fun, underrated show that’s on Netflix. I binged the first two seasons a couple of months ago. 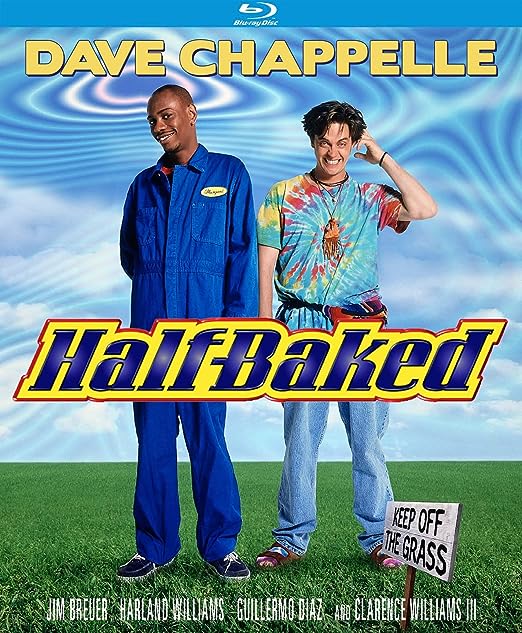 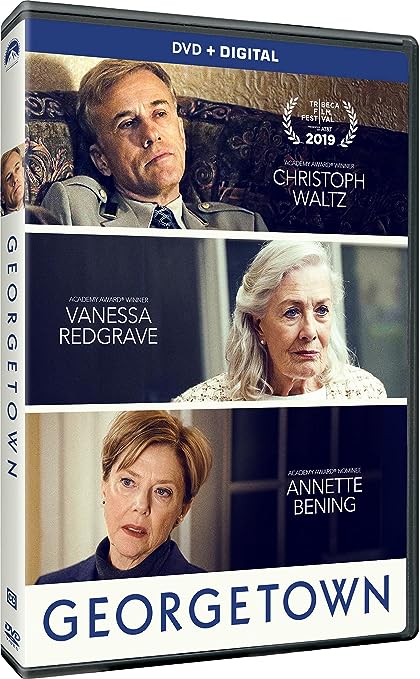 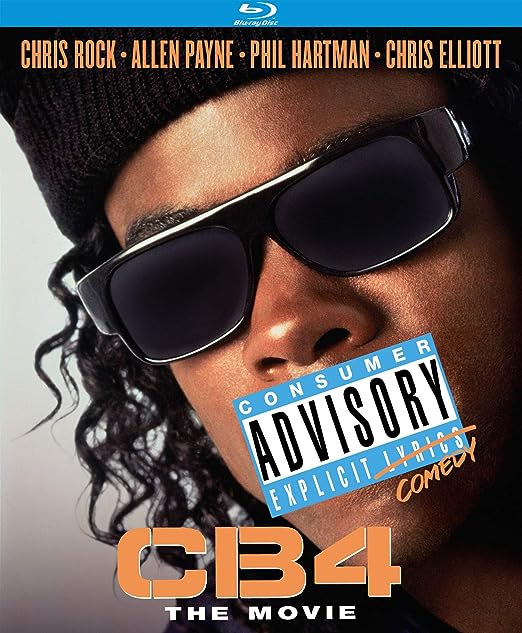 It’s been awhile since seeing this movie but I used to watch this a lot in the 90s. The soundtrack was pretty great too. 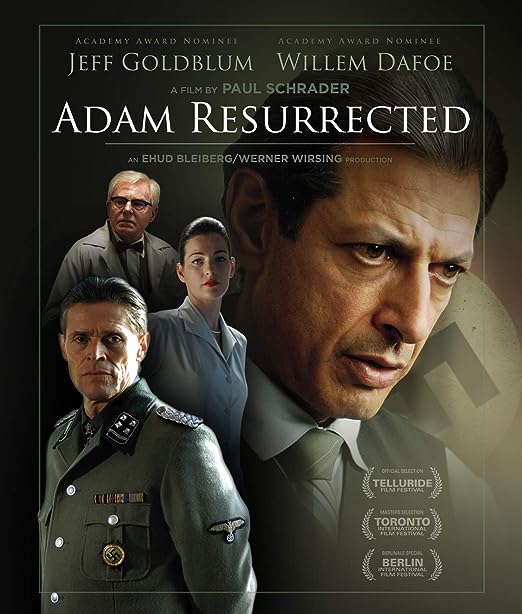 This has Goldblum in it, it must be a thing of greatness. 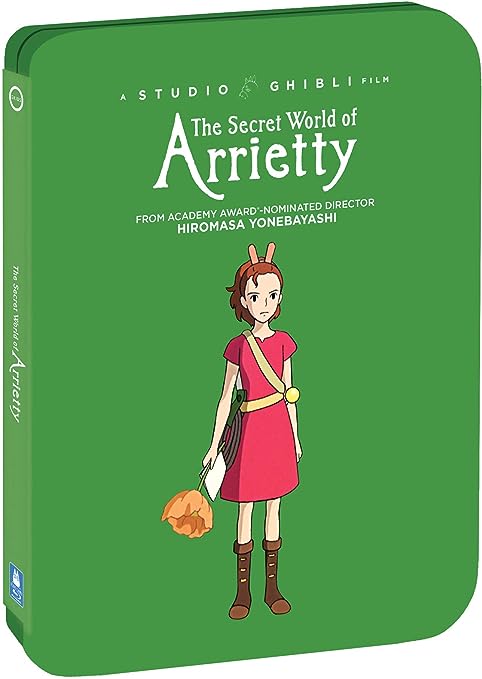 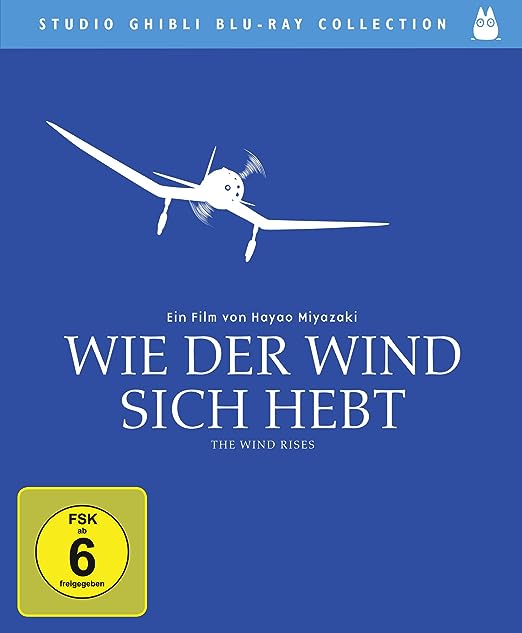 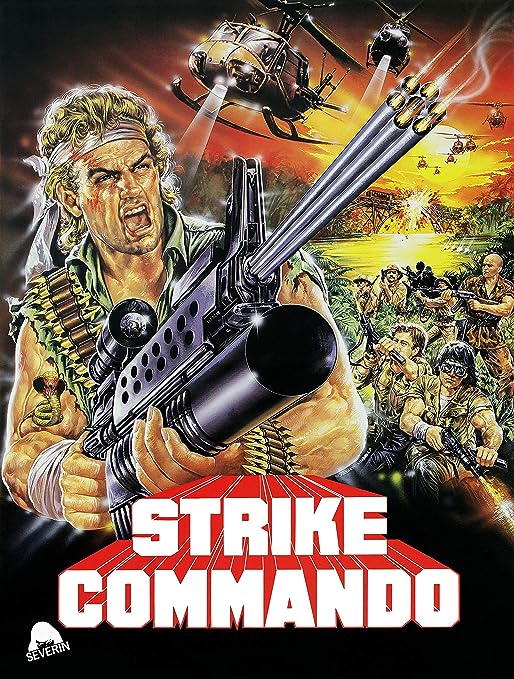 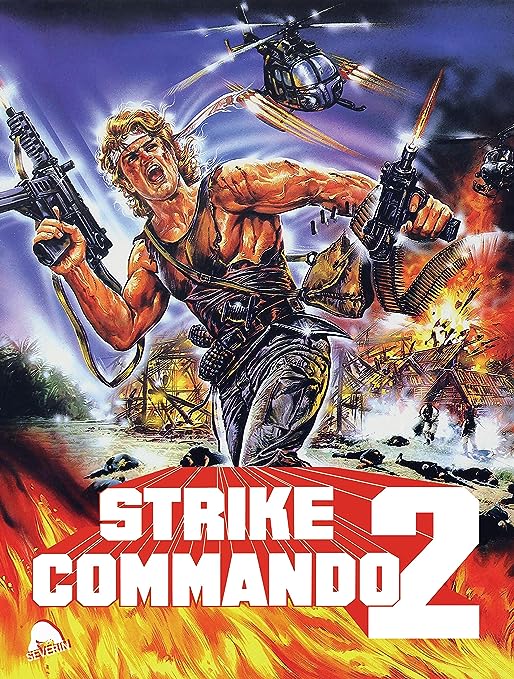 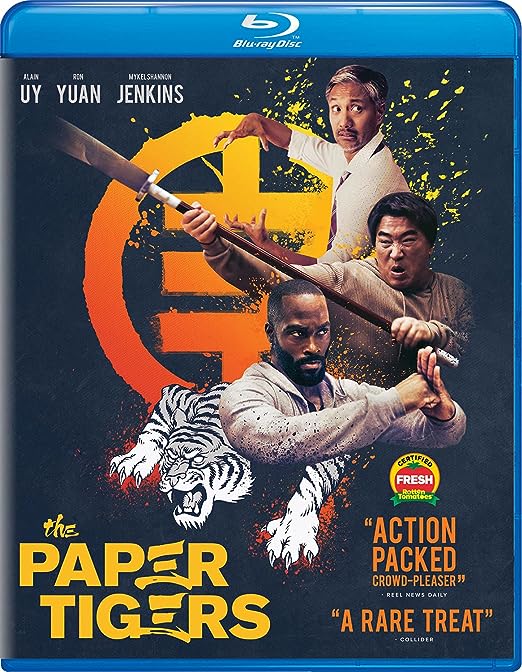 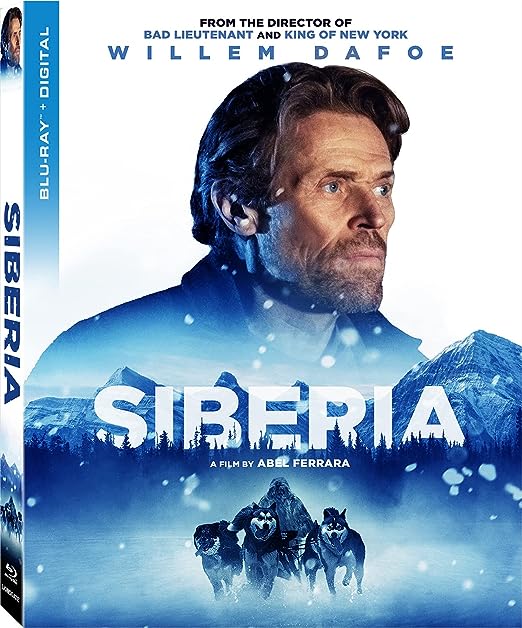 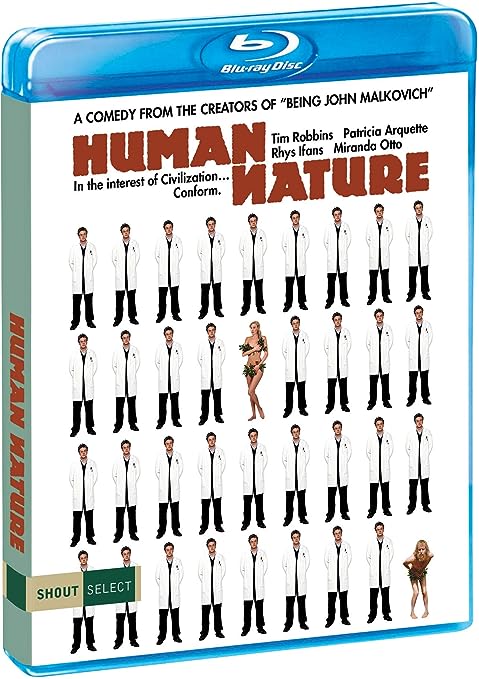 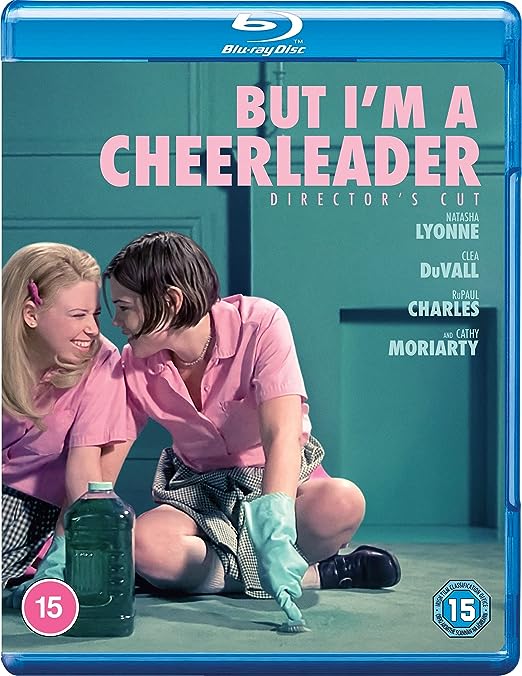