Here’s the DVD, Blu-Ray, 4k Ultra HD Tuesday Roundup for June 9th 2020. Some of titles coming out today include: Doctor Who: The Complete Twelfth Series (Blu-ray), The Hunt, Brian’s Song, Power Season 6, We Summon The Darkness and more. Each week I’ll list the latest DVD/Blu-Ray releases and point out the ones worth buying. I can’t review everything I get so this serves as a nice guide for what’s coming out each week. Plus, it’s just fun making fun of movies and TV shows! 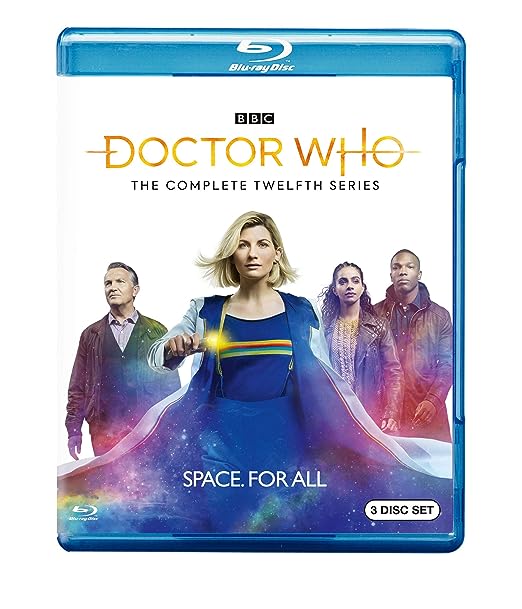 Still haven’t seen an episode of Doctor Who. 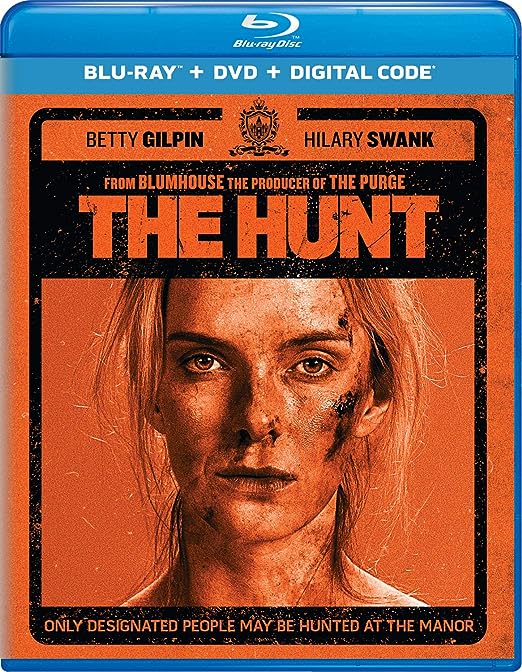 This looked amusing and had a lot of controversy surrounding it. I guess we’ll see how it is this week. 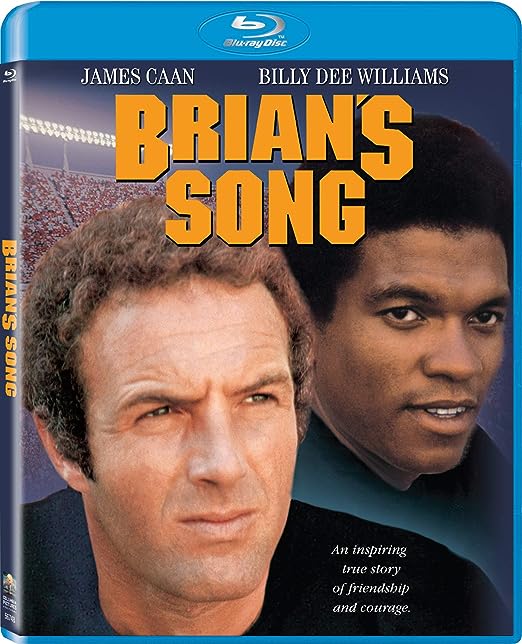 I remember seeing bits of this. Definitely a tough movie to watch from what I remember. 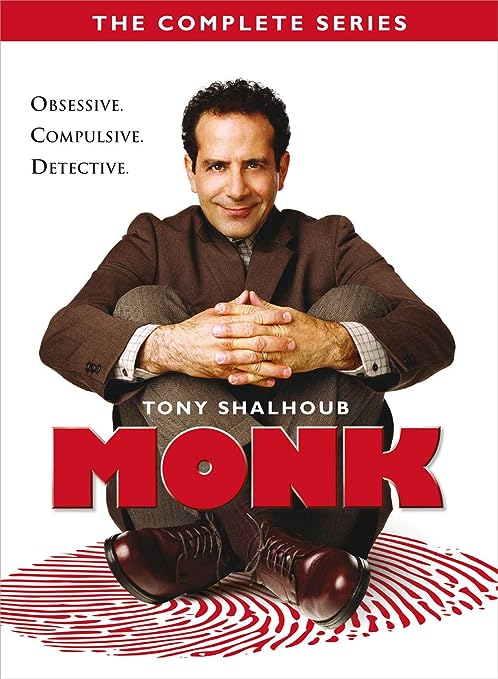 A good series that went on for too long 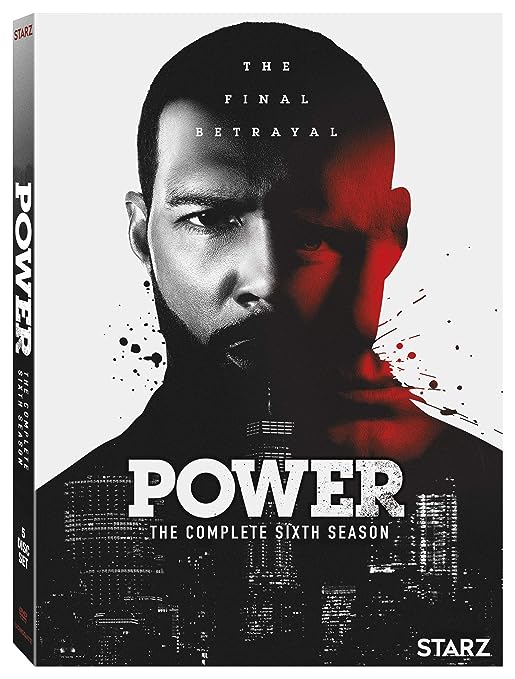 We Summon The Darkness [Blu-ray] 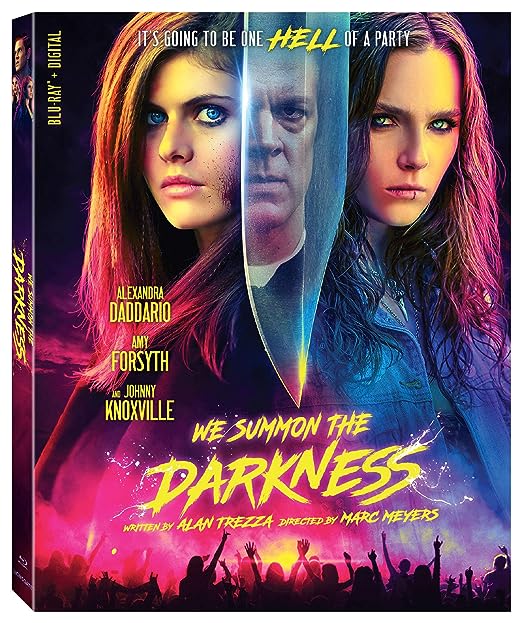 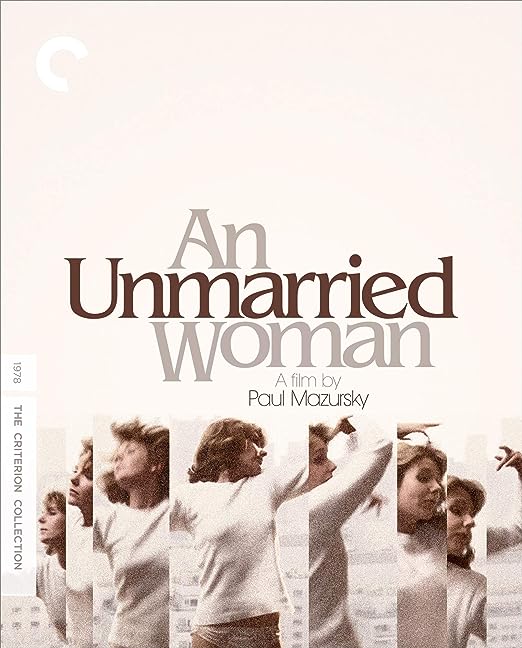 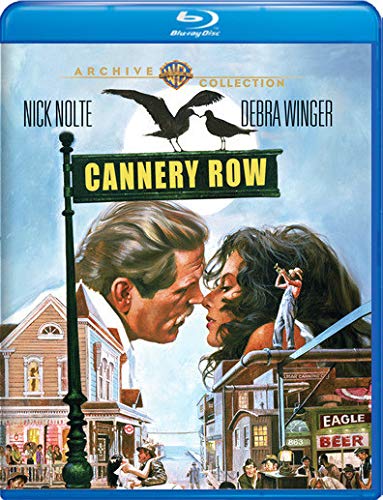