Here’s the DVD, Blu-Ray, 4k Ultra HD Tuesday Roundup for March 23th 2021. Some of titles coming out today include: Soul, News of the World, Godzilla 4k, Undoing, The: Limited Series, Breaking News in Yuba County, The State: The Complete Series and more. Each week I’ll list the latest DVD/Blu-Ray releases and point out the ones worth buying. I can’t review everything I get so this serves as a nice guide for what’s coming out each week. Plus, it’s just fun making fun of movies and TV shows! 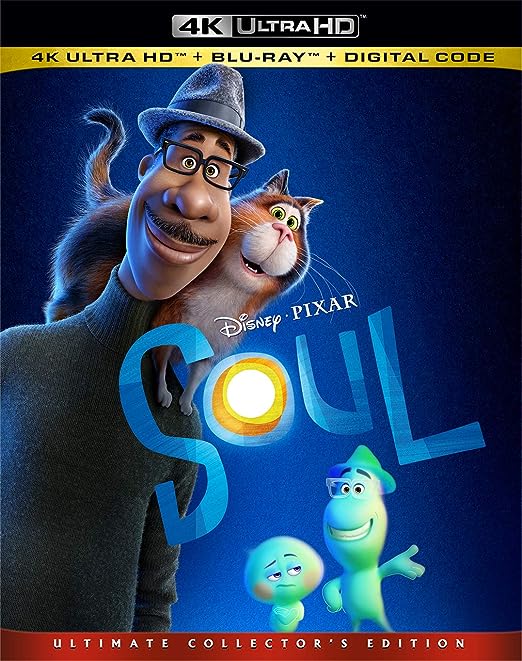 Such a great Pixar movie and definitely could relate to it.

News of the World 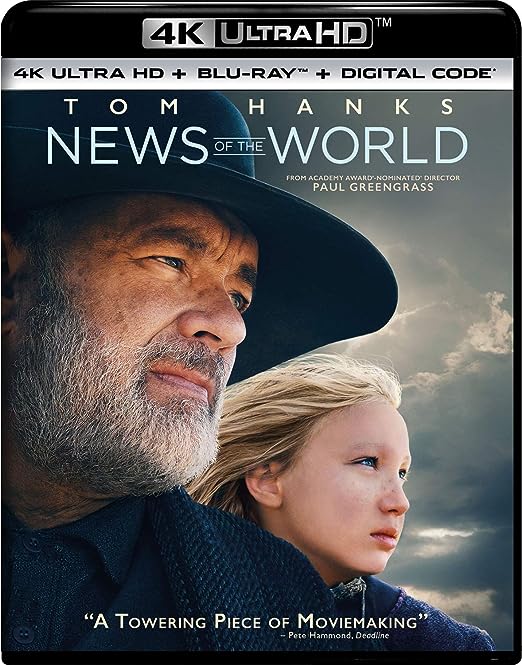 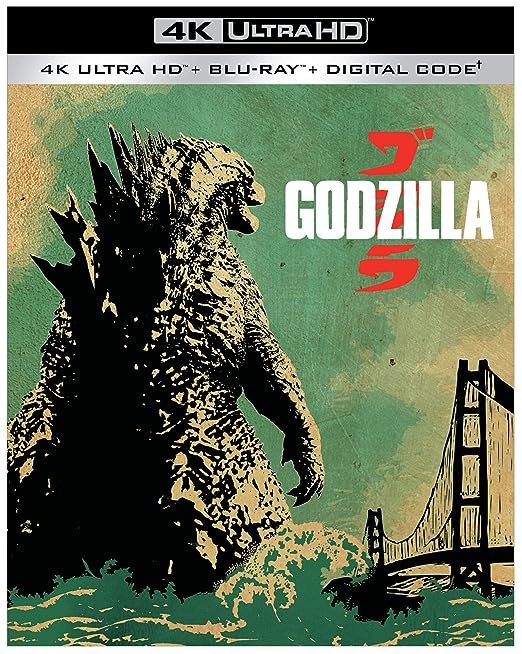 Hopefully the 4k clears up some of the darkness of the original film. It was like watching the Game of Thrones’ Battle of Winterfell episode except it was a Godzilla movie. 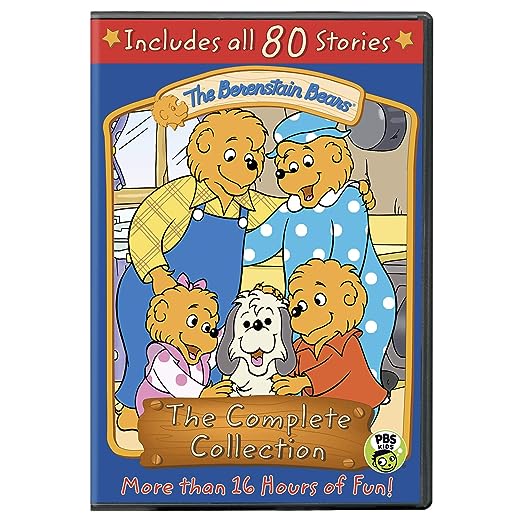 I always liked the episode when Brother Bear got messed up on the “tree sap.” 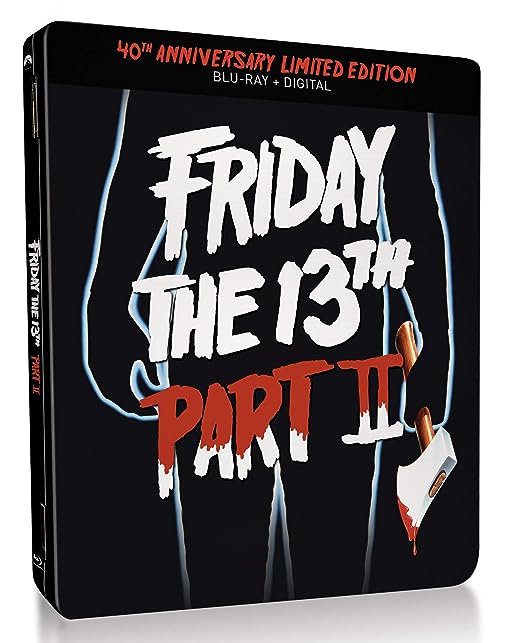 I don’t think I’ve ever seen any other Jason movies except the first one. 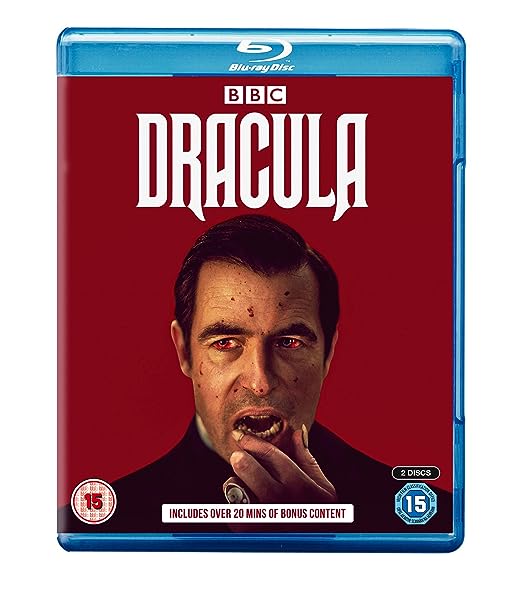 The State: The Complete Series 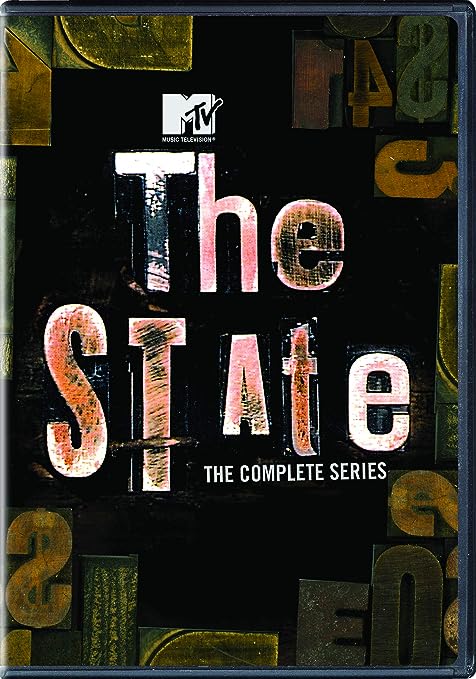 I only watched some episodes here and there but people LOVE this show. 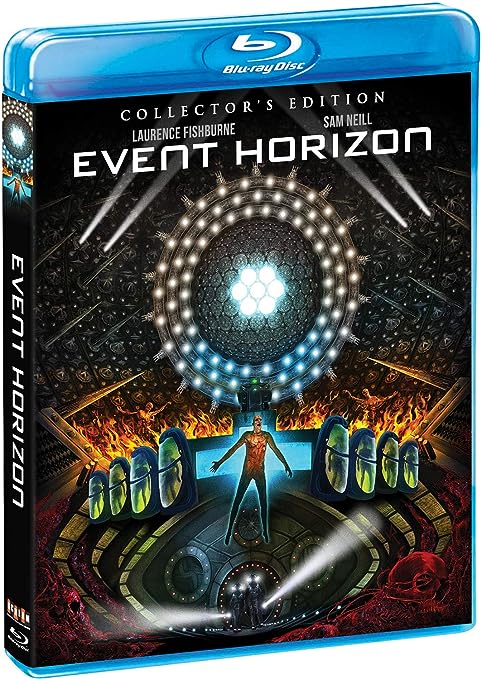 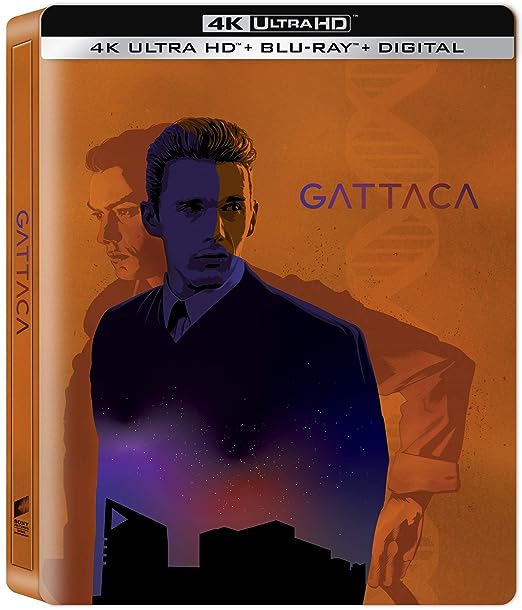 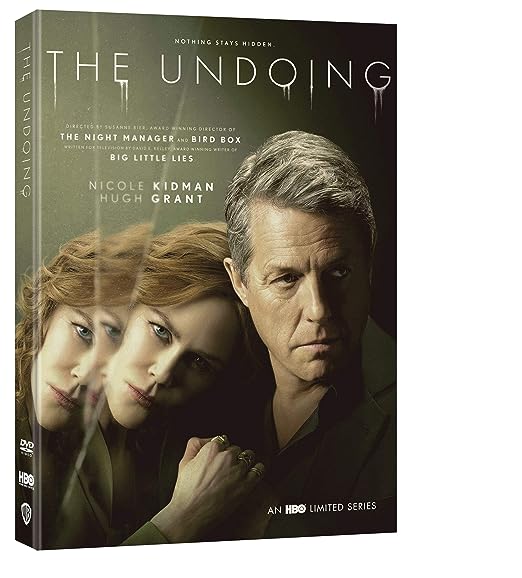 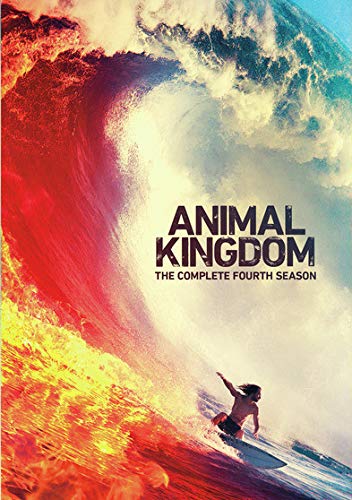 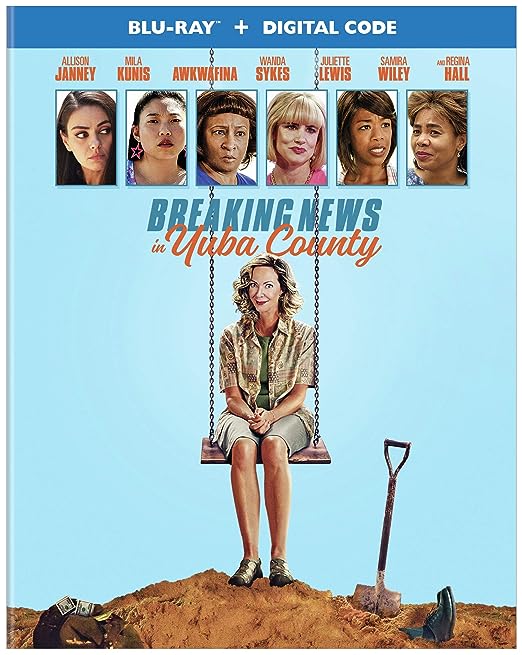 Crossed Swords (aka The Prince and the Pauper) [Blu-ray] 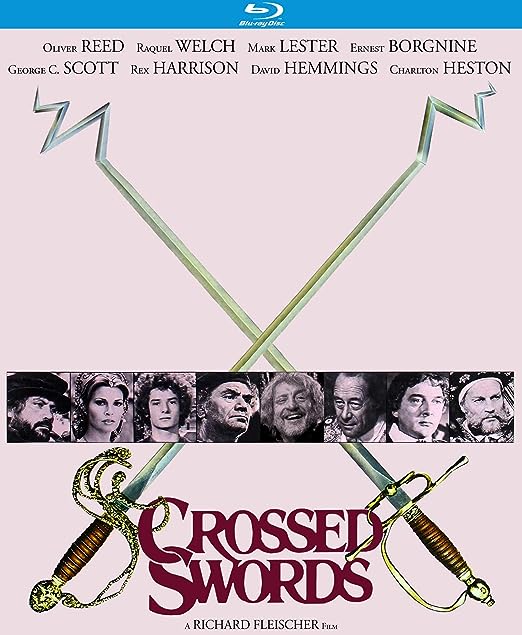 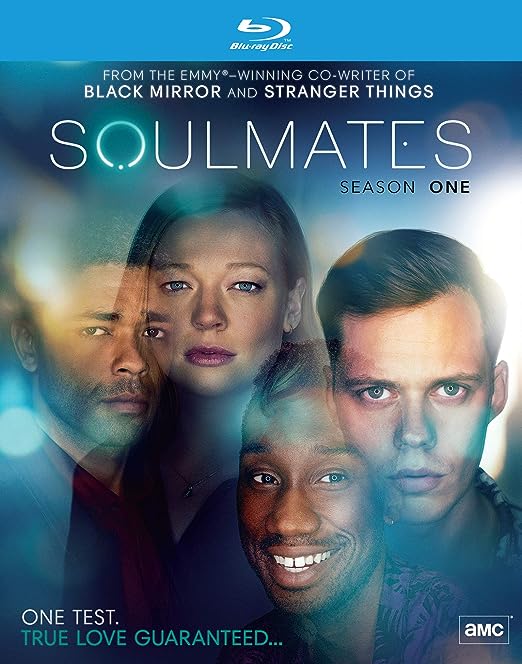