It’s March? I thought it’s been that month for a year now. Here’s the DVD, Blu-Ray, 4k Ultra HD Tuesday Roundup for March 2nd 2021. Some of titles coming out today include: Monster Hunter, Zappa, Doctor Who: Revolution of the Daleks, Rick and Morty: Seasons 1-4, Pinocchio and more. Each week I’ll list the latest DVD/Blu-Ray releases and point out the ones worth buying. I can’t review everything I get so this serves as a nice guide for what’s coming out each week. Plus, it’s just fun making fun of movies and TV shows! 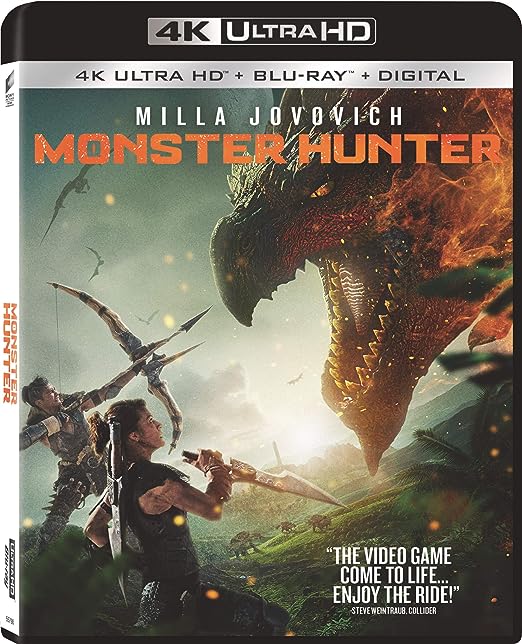 Does Howie Mandell from Little Monsters cameo in this? 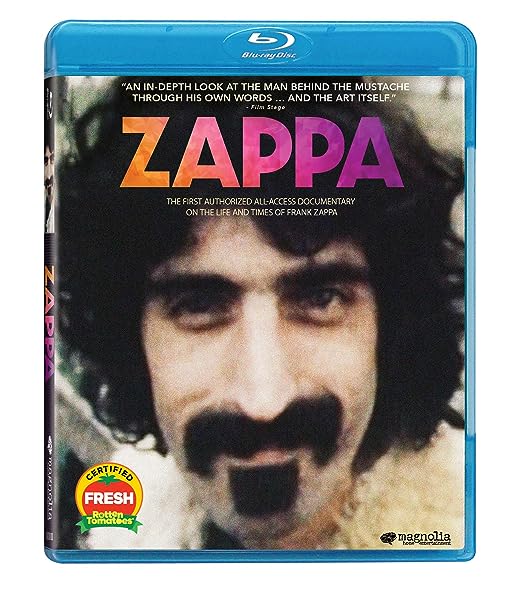 Doctor Who: Revolution of the Daleks (BD) [Blu-ray] 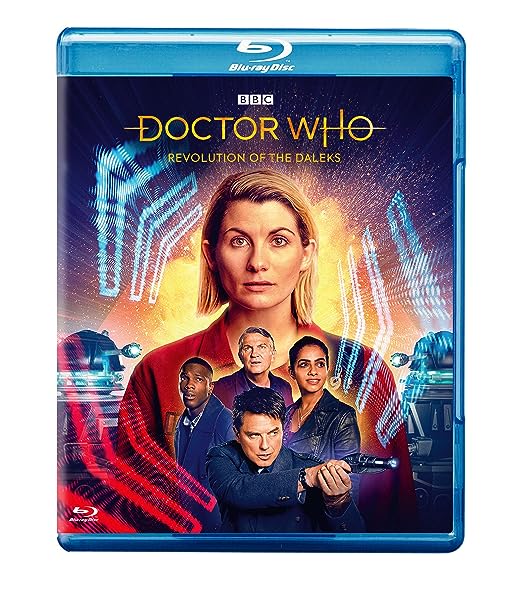 Are Doctor Who nerds still upset that the Doctor is a woman? 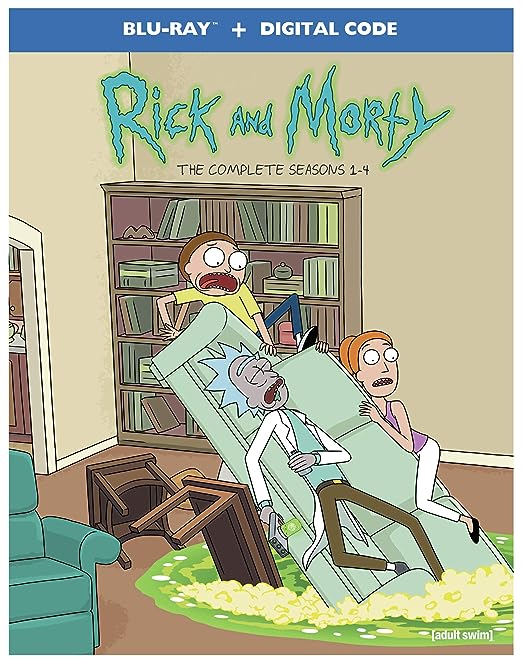 For people that don’t individually own each set. 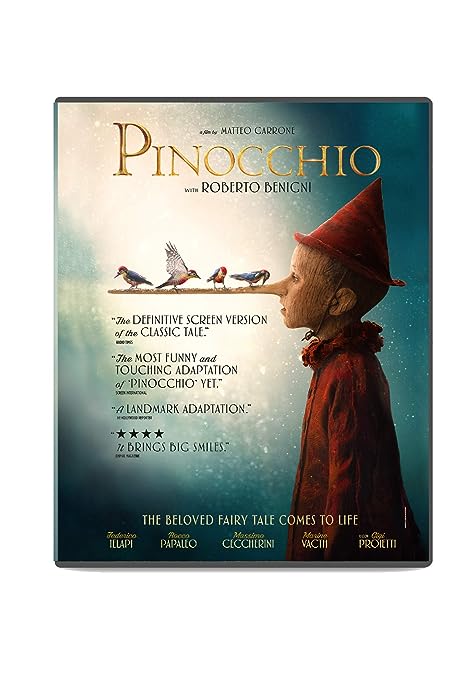 Why is every Pinocchio movie creepy looking to me, even Disney’s version? 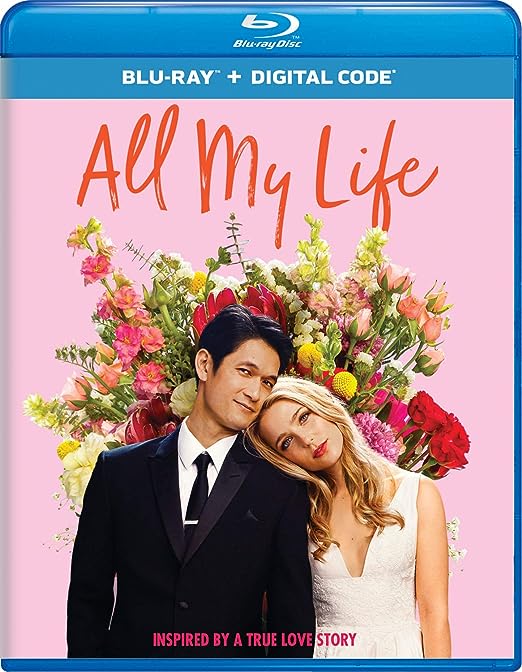 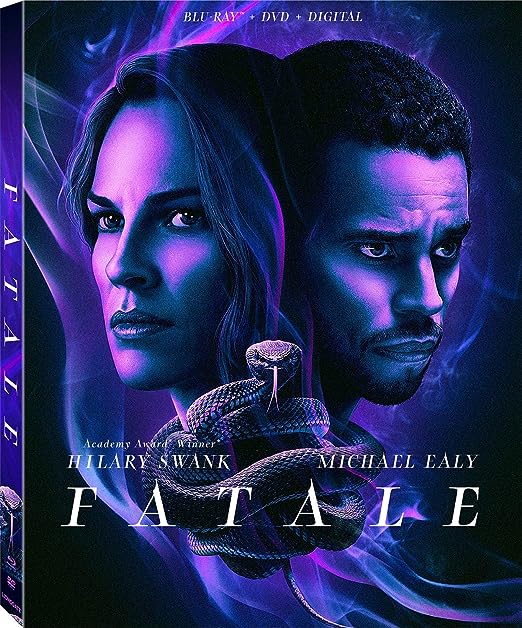 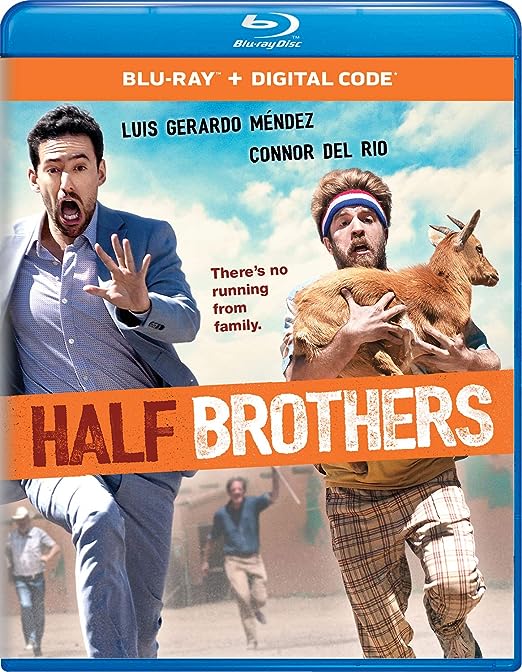 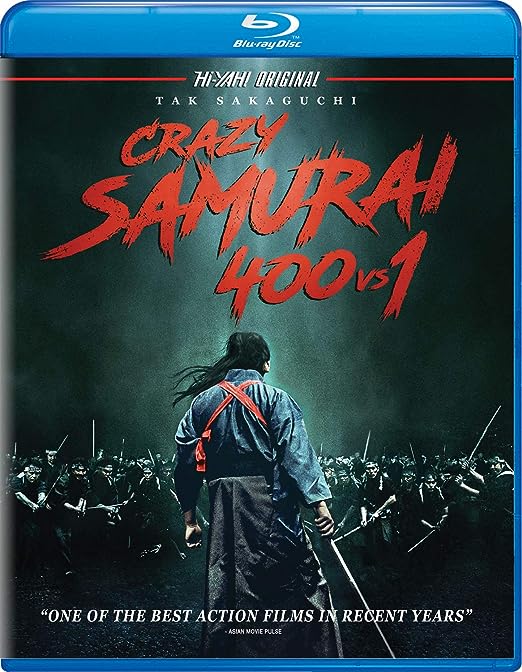 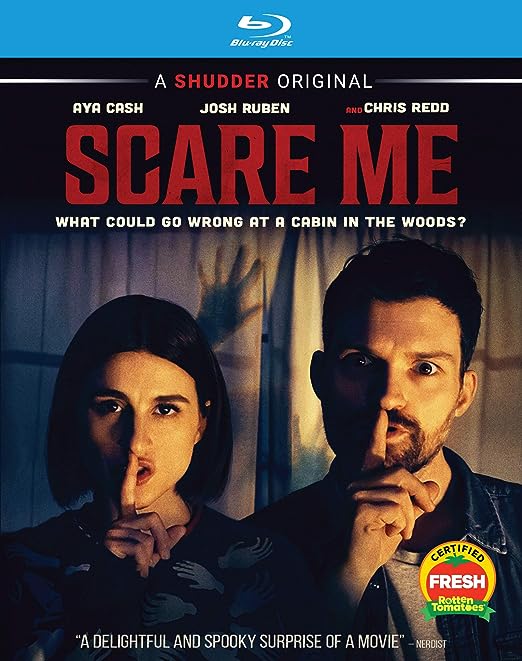 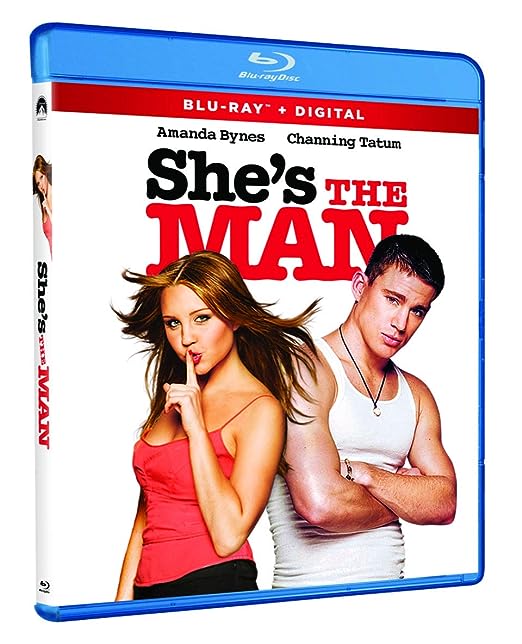