It’s Tuesday again – I think? Here’s the DVD, Blu-Ray, 4k Ultra HD Tuesday Roundup for March 31st 2020. Some of titles coming out today include: Star Wars: The Rise of Skywalker, The Current War: Director’s Cut, Mr. Robot: Season 4, LEGO Jurassic World: Legend of Isla Nublar, The Purge: Season Two and more. Each week I’ll list the latest DVD/Blu-Ray releases and point out the ones worth buying. I can’t review everything I get so this serves as a nice guide for what’s coming out each week. Plus, it’s just fun making fun of movies and TV shows!

Star Wars: The Rise of Skywalker 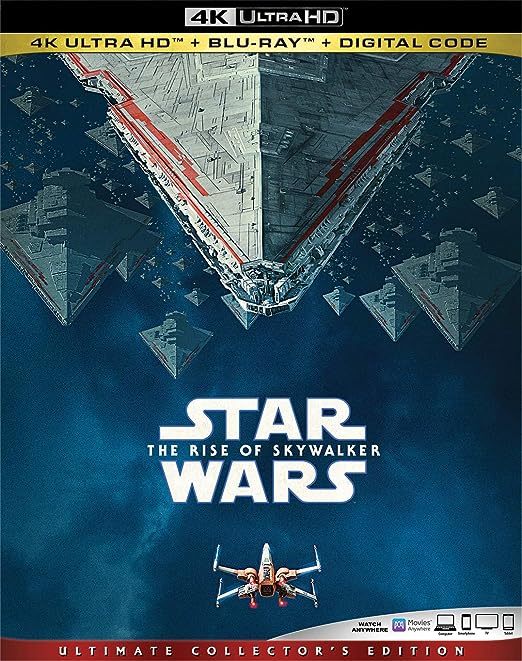 Was satisfied with the conclusion of this trilogy but obviously there was loads of issues with a lot of it. Still, it’s Star Wars and I’ll always love something about these movies. 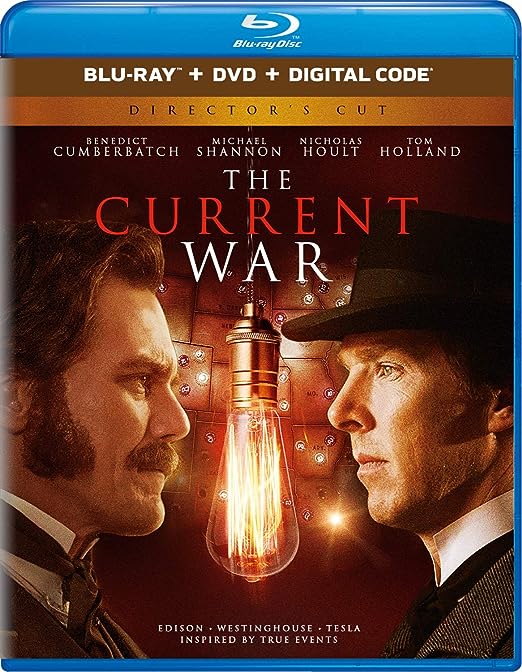 One of those movies that barely hit theaters, got put on a shelf and is being released now in hopes the studios can make some money from it. 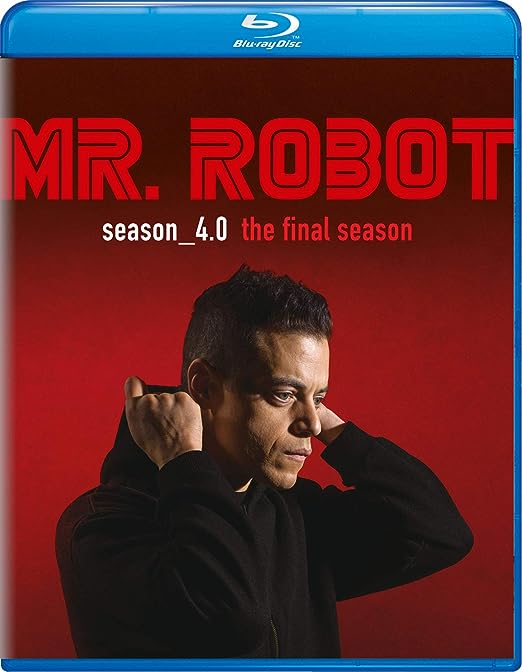 Mindfuck of a show but I liked how it ended I supposed. 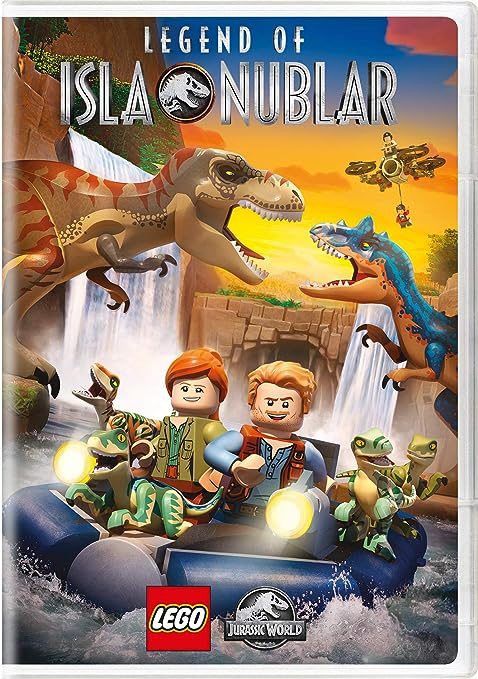 My son loves this series.

The Prince of Tides (The Criterion Collection) 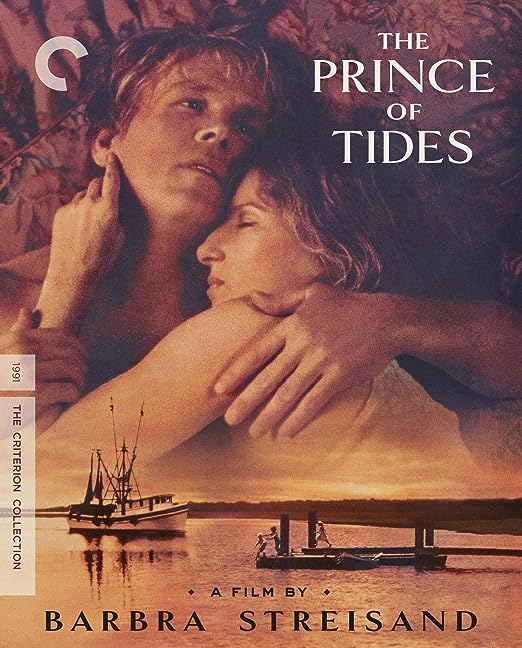 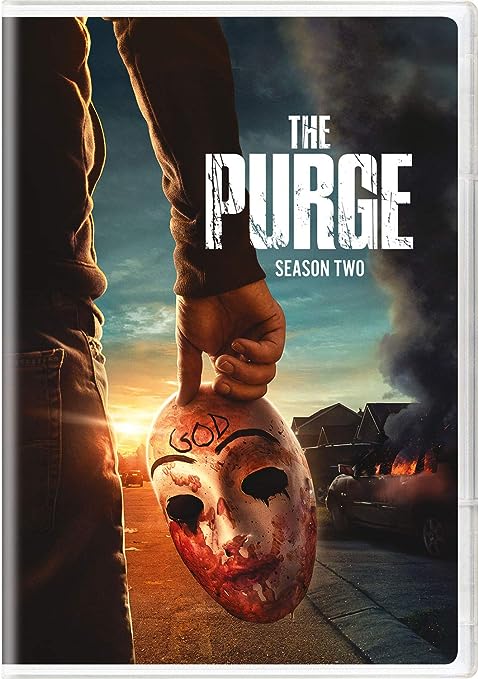 Pretty soon this will be real life too.

The Transformers: The Complete Original Series 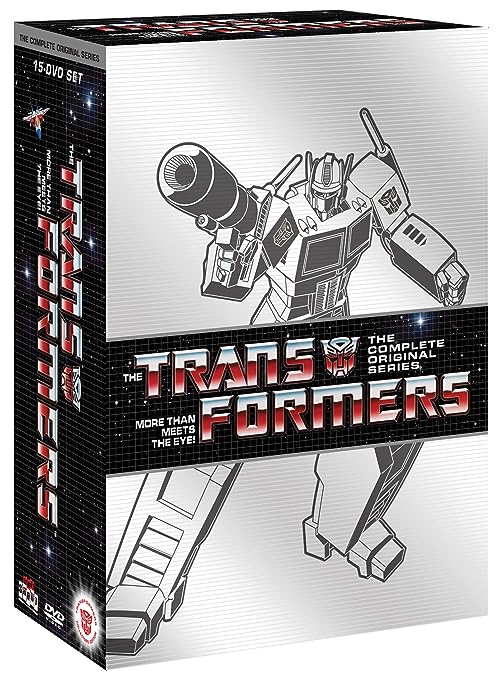 Re-packaged and re-released I guess. 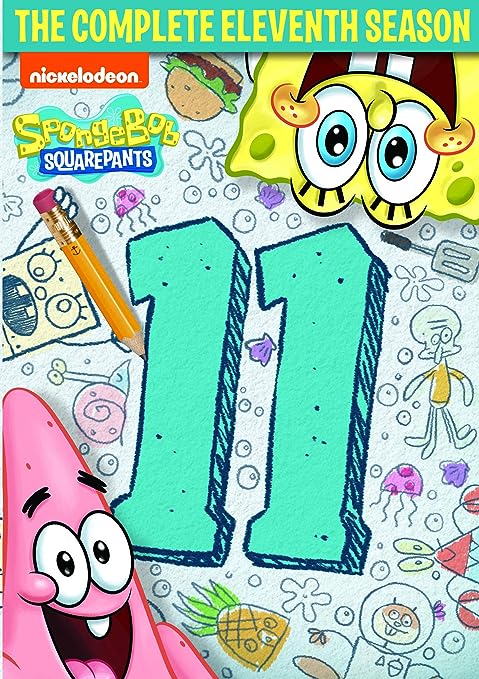 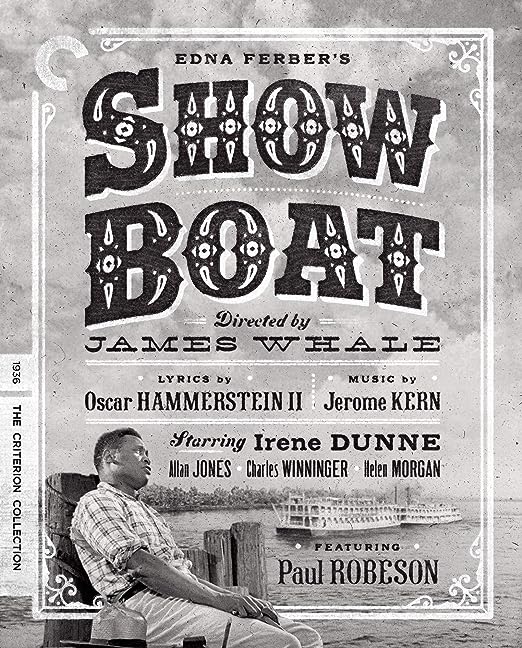 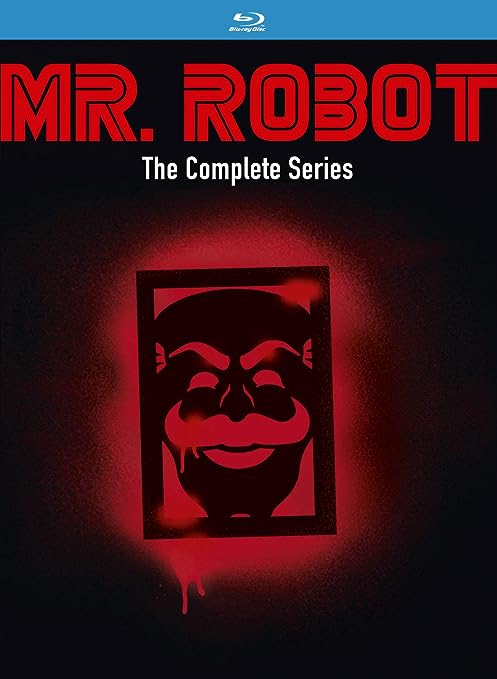 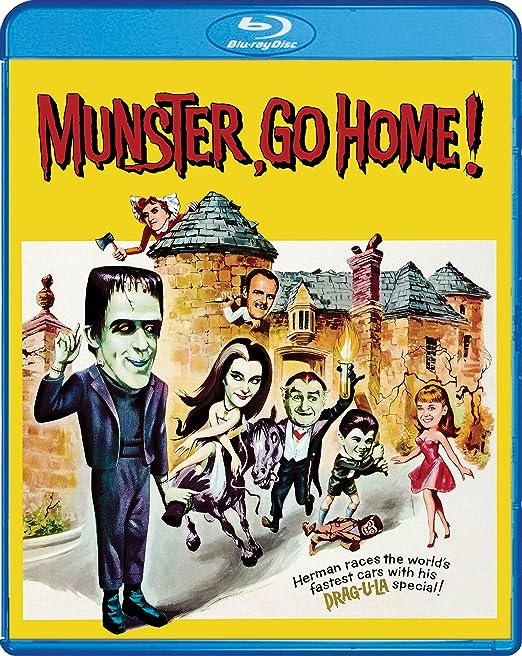