Here’s the DVD, Blu-Ray, 4k Ultra HD Tuesday Roundup for March 3rd 2020. Some of titles coming out today include: Dark Waters, Titans: The Complete Second Season, Queen & Slim and more. Each week I’ll list the latest DVD/Blu-Ray releases and point out the ones worth buying. I can’t review everything I get so this serves as a nice guide for what’s coming out each week. Plus, it’s just fun making fun of movies and TV shows! 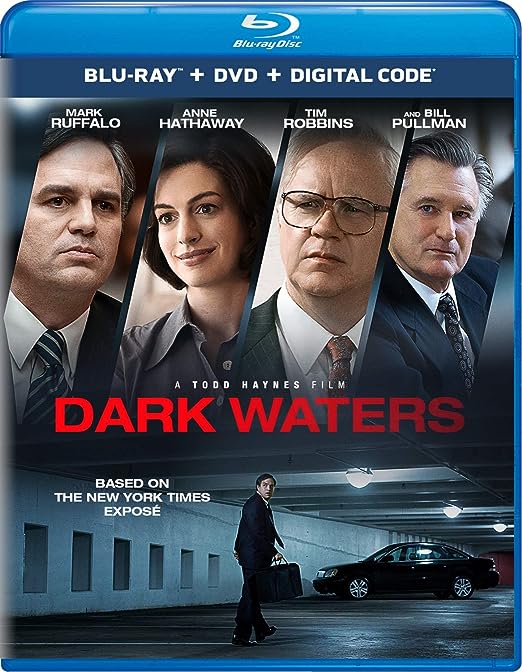 I’ll have a review of this soon but this was a good movie, that’s based on a true story. Pretty much one lawyer went up against corporations polluting our environment. 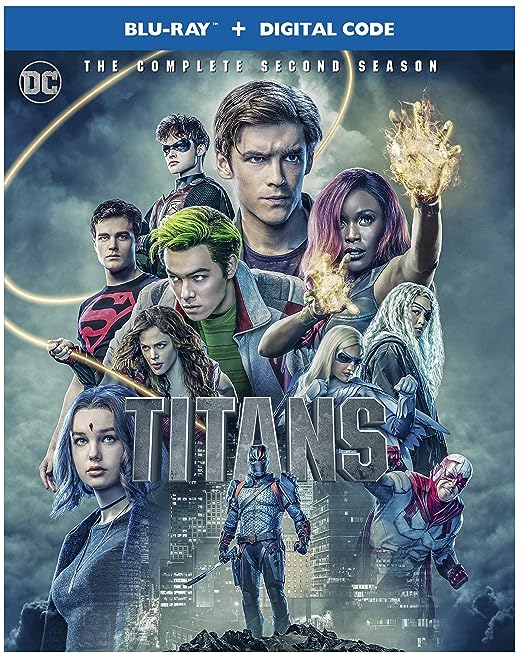 I’m sure Joe will have a review of this soon. 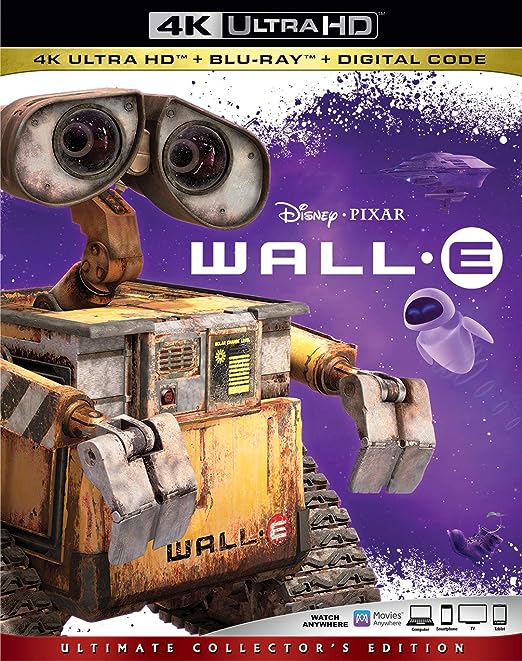 4k version of Wall-E is out. I watched this on Blu-Ray last week with my son and still such a good animated movie. 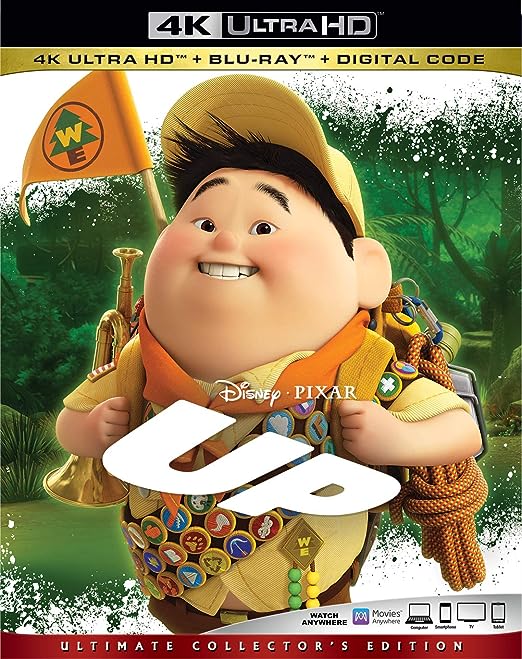 Another amazing movie that makes me cry all the time I watch it. 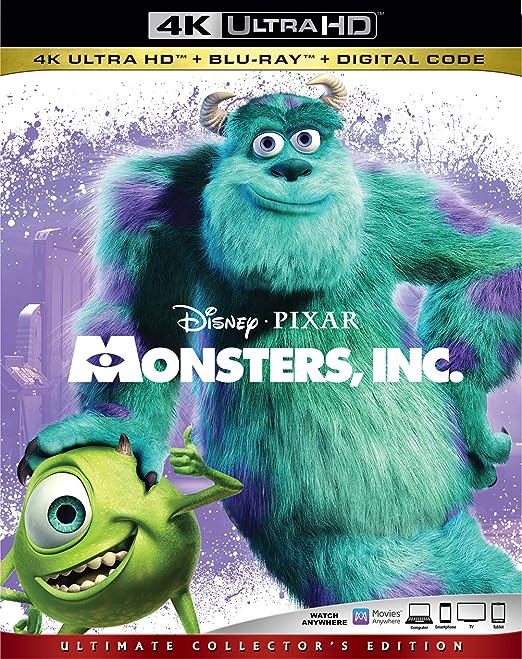 Not my favorite Pixar movie but still a fun one to watch. 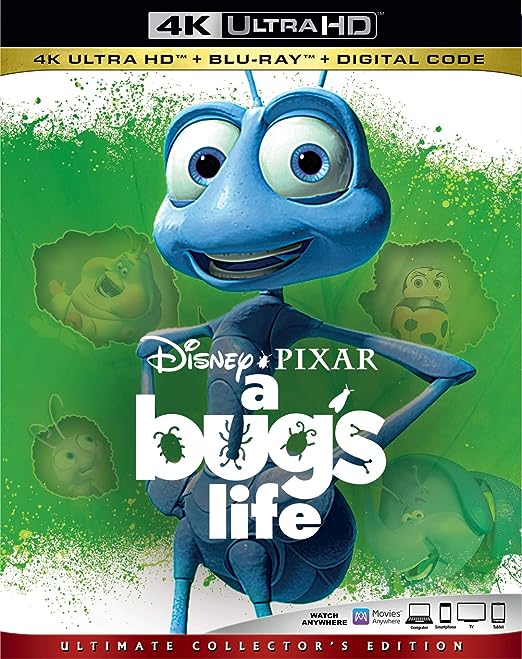 Underrated Pixar movie but going back to this one after so many other Pixar movies, you can see how some of the animation is out of date. 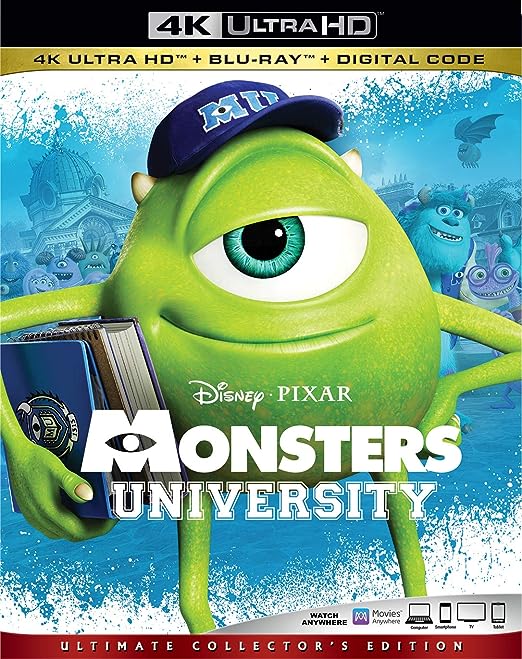 Still haven’t seen this one. 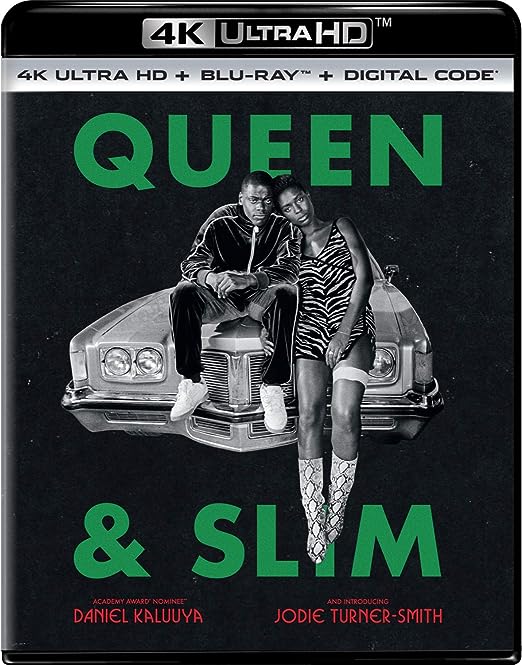 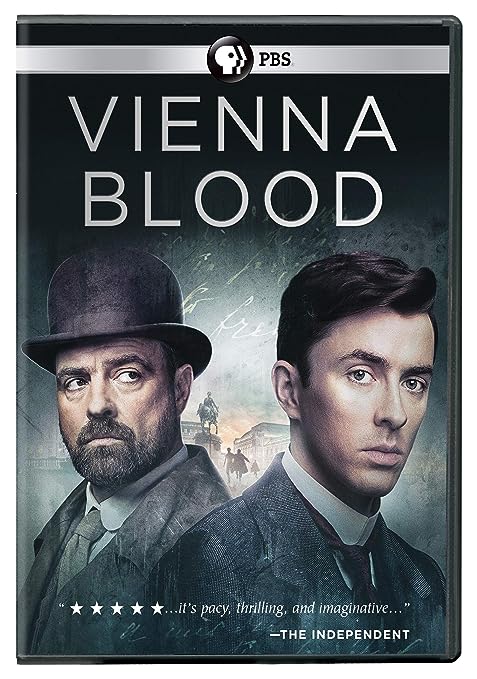 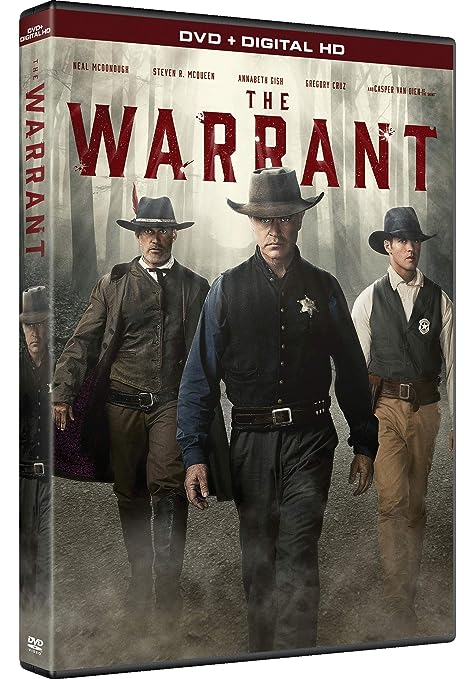 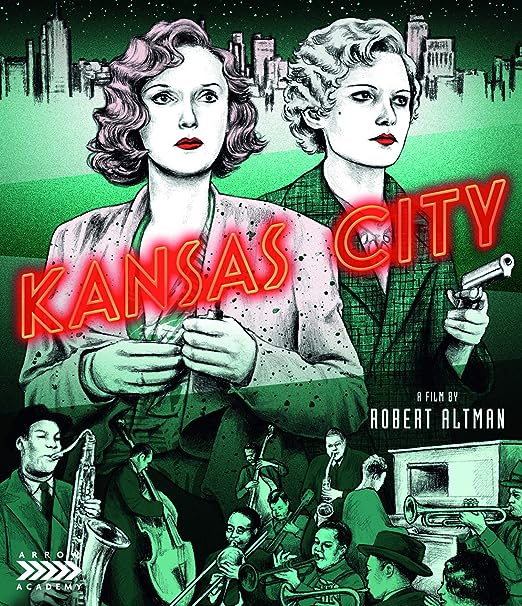 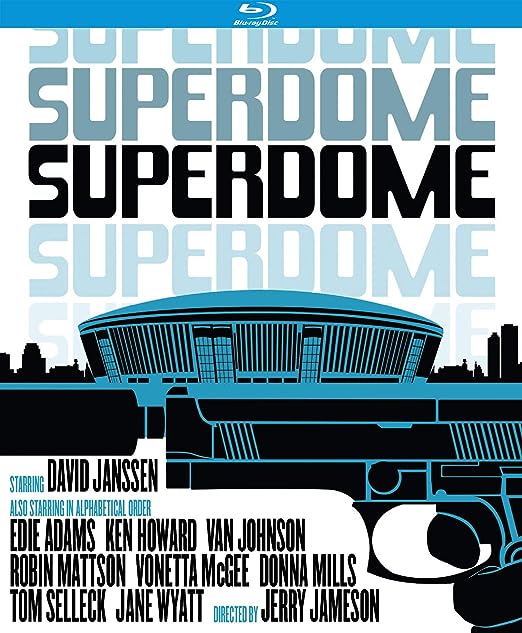 2 Graves In The Desert 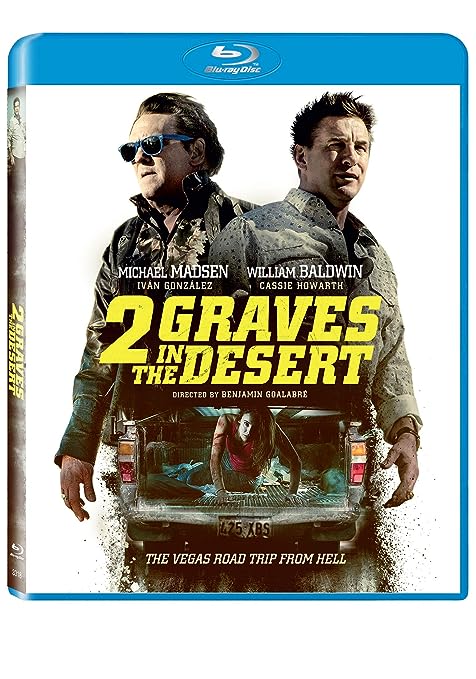