Here’s the DVD, Blu-Ray, 4k Ultra HD Tuesday Roundup for May 11th 2021. Some of titles coming out today include: Fast Times at Ridgemont High (the Criterion Collection), The Marksman, Land, Justice Society: World War II, The Mauritanian and more. Each week I’ll list the latest DVD/Blu-Ray releases and point out the ones worth buying. I can’t review everything I get so this serves as a nice guide for what’s coming out each week. Plus, it’s just fun making fun of movies and TV shows! 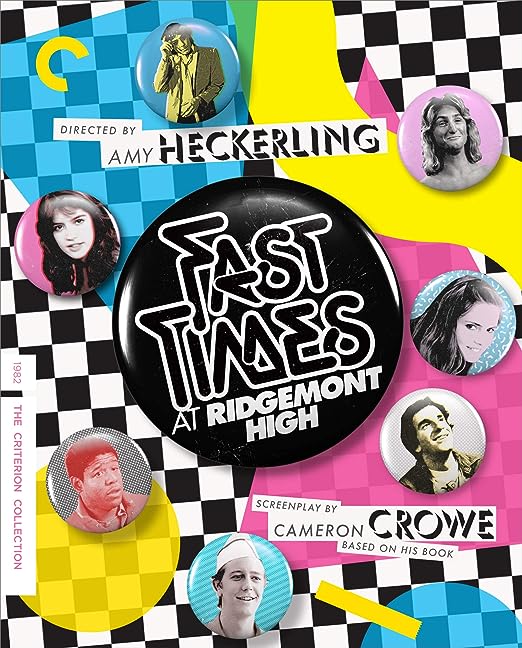 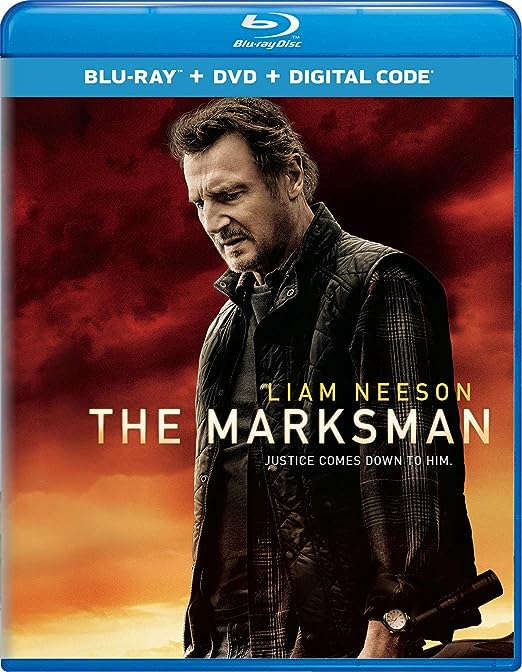 What character will Liam play next week? 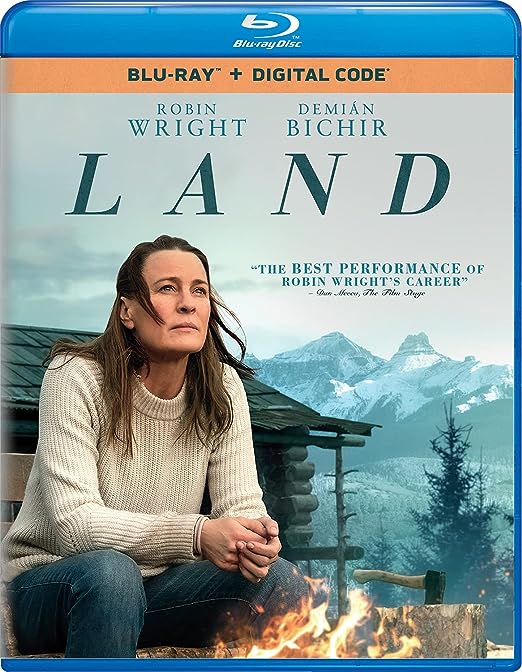 Living the Land from Epcot got it’s own movie? 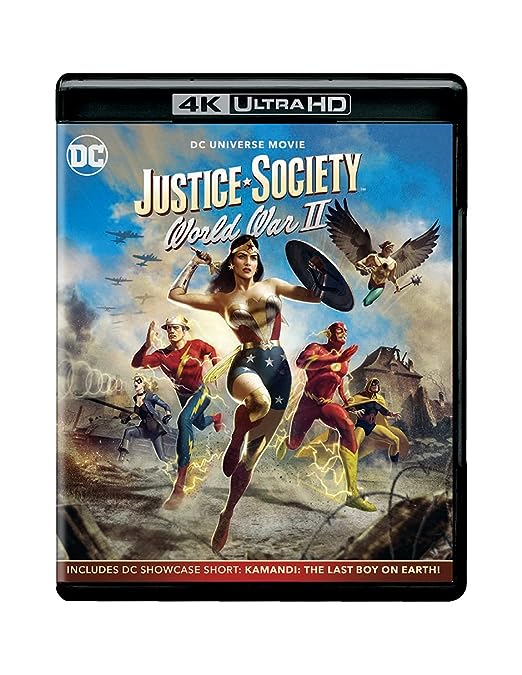 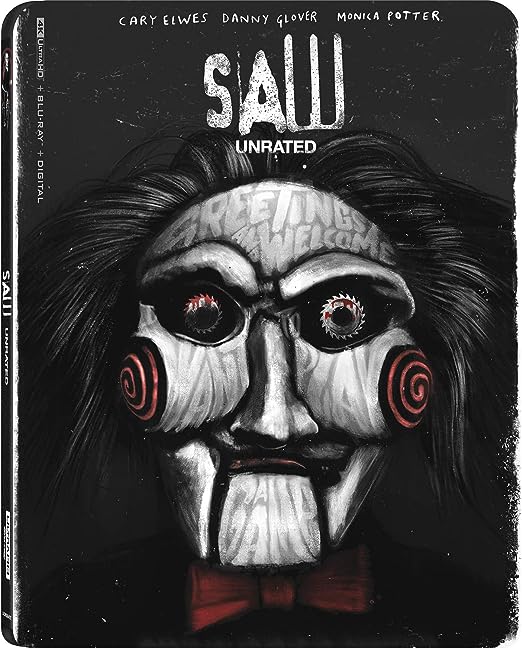 See people getting tortured and brutally murdered in glorious 4k 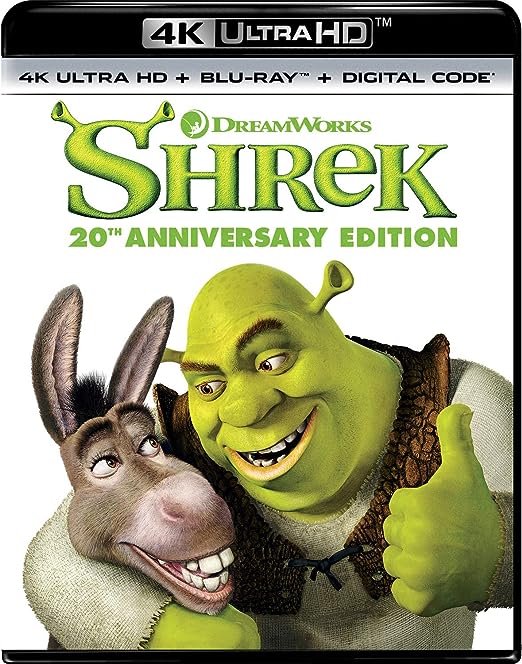 I swore this came out on 4k already but I guess studios need to release stuff every year. 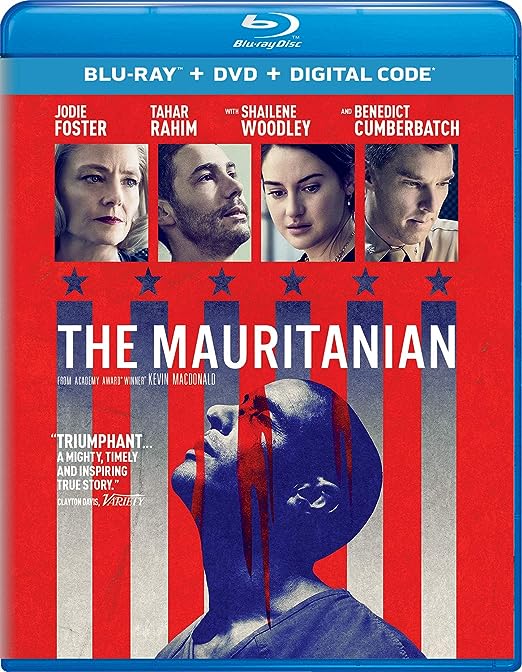 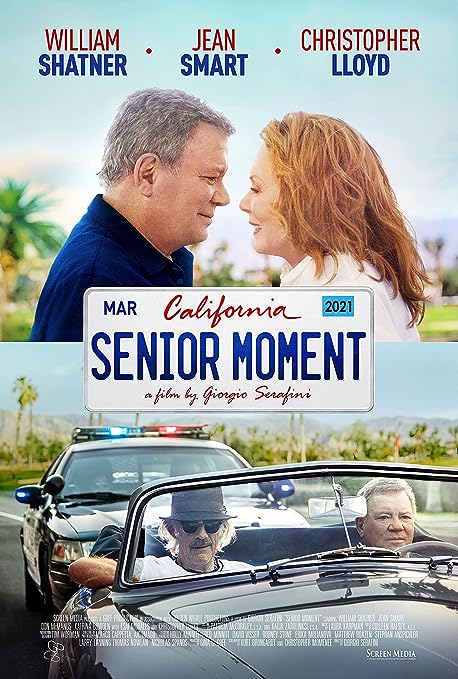 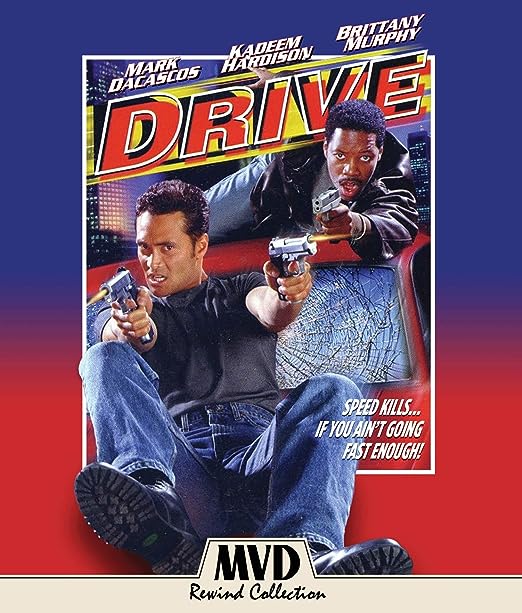 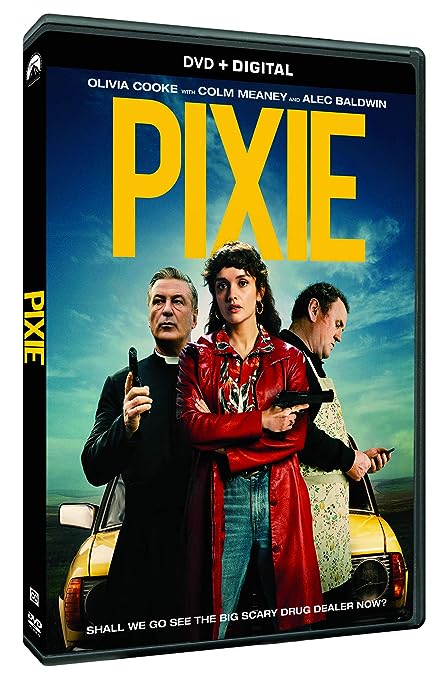 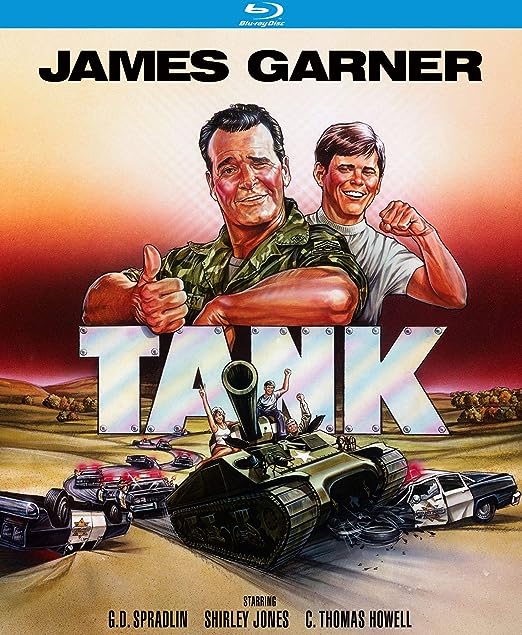 The Fast and the Furious [Blu-ray] 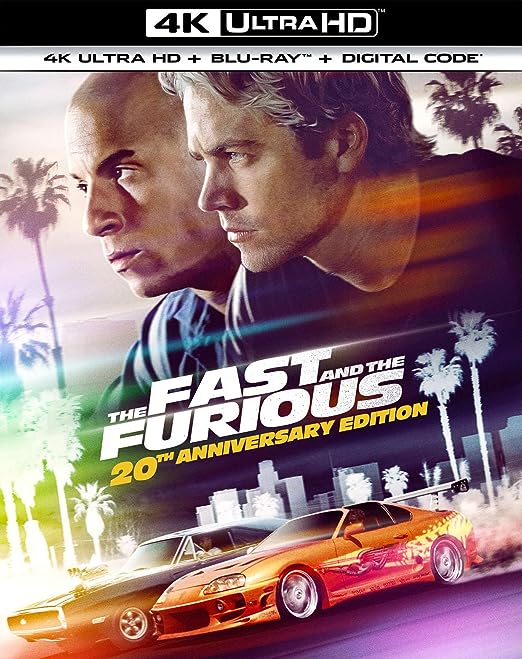 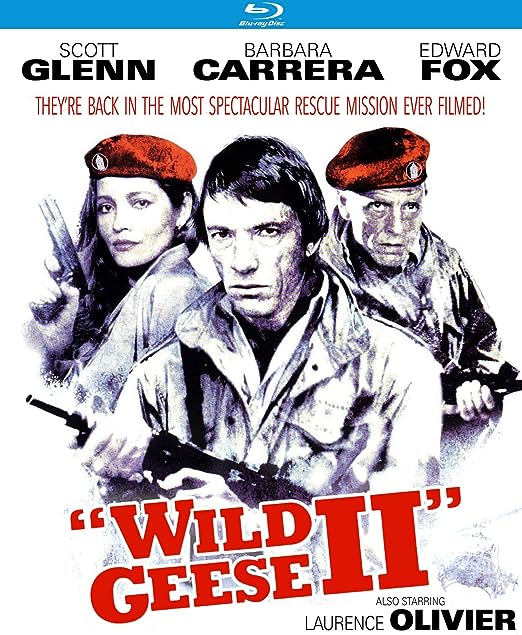