Here’s the DVD, Blu-Ray, 4k Ultra HD Tuesday Roundup for May 26th 2020. Some of titles coming out today include: The Invisible Man, The Deer Hunter, Silicon Valley: The Complete Sixth Season, The Deuce: The Complete Third Season and more. Each week I’ll list the latest DVD/Blu-Ray releases and point out the ones worth buying. I can’t review everything I get so this serves as a nice guide for what’s coming out each week. Plus, it’s just fun making fun of movies and TV shows! 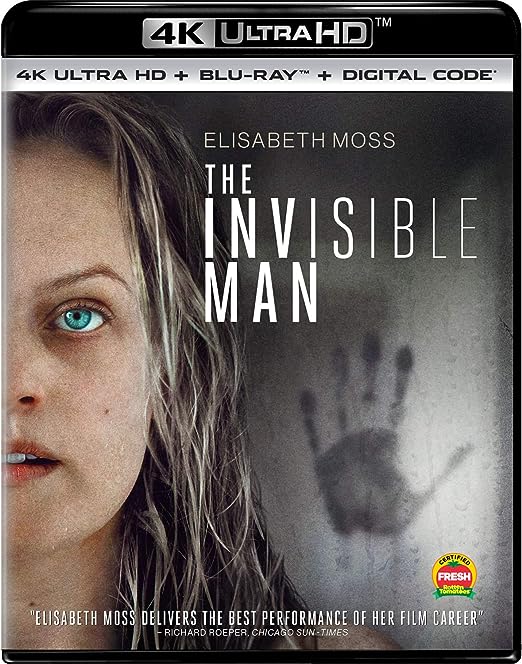 The trailer pretty much showed the entire movie. I guess I’ll find out this week if that was the case since I have to review this. 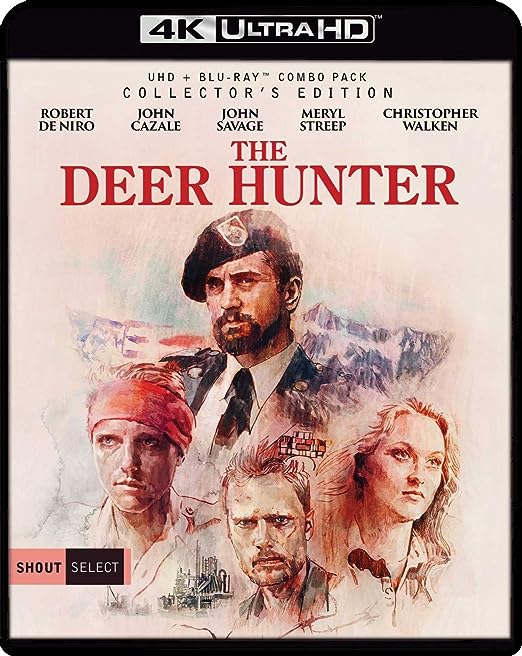 Still only seen scenes from this and haven’t sat down to watch it. I need to. 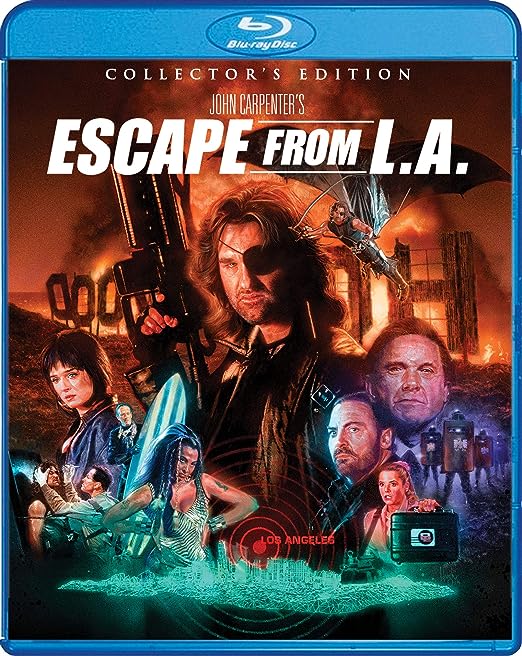 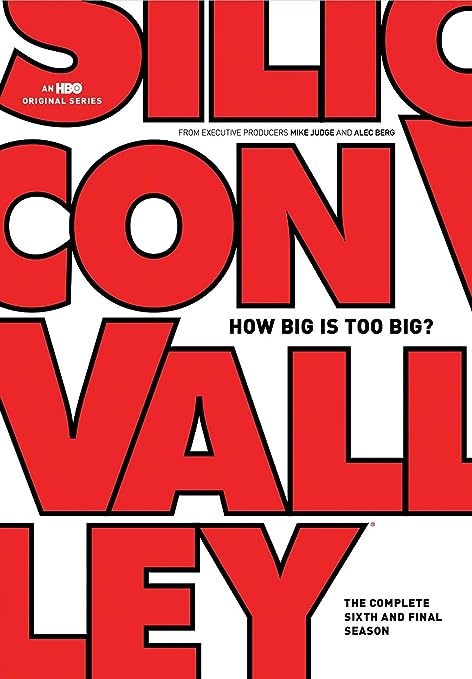 The show had it’s moments. Why release this on only DVD? Nothing like watching something that’s in HD and reverting back to VHS quality.

The Deuce: The Complete Third Season 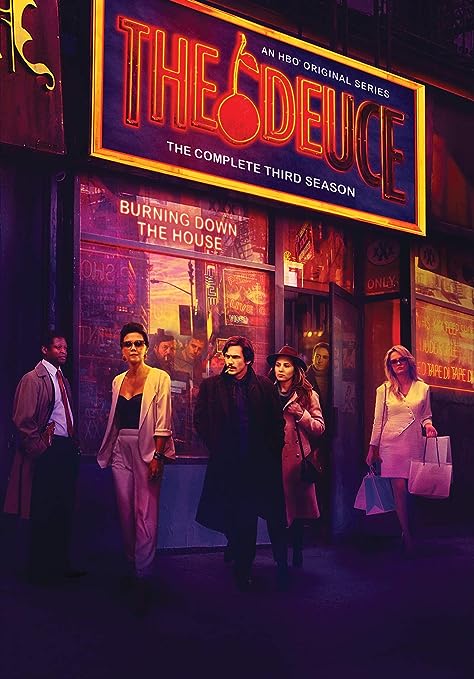 This was a good series. Wasn’t crazy about the ending since it was a little weird though. 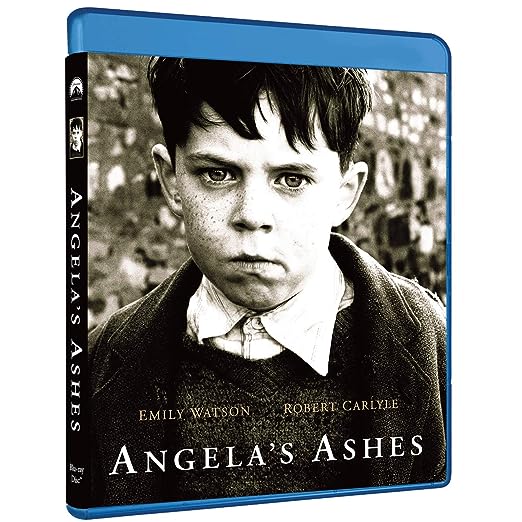 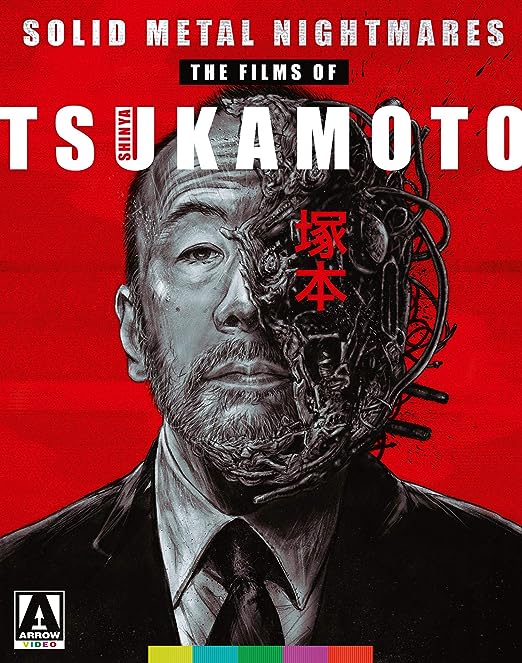 Once Were Brothers: Robby Robertson And The Band 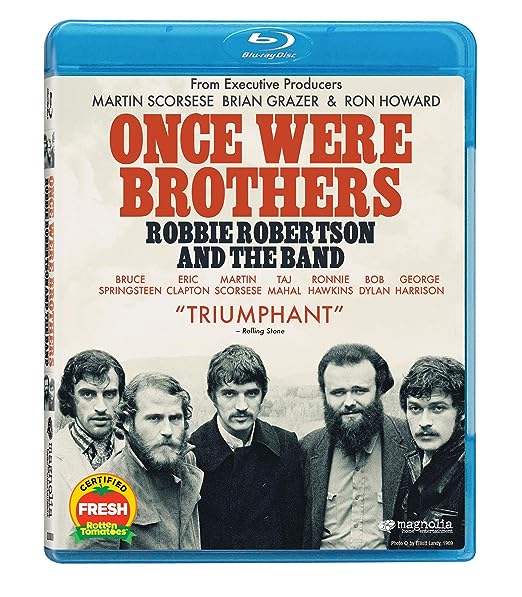 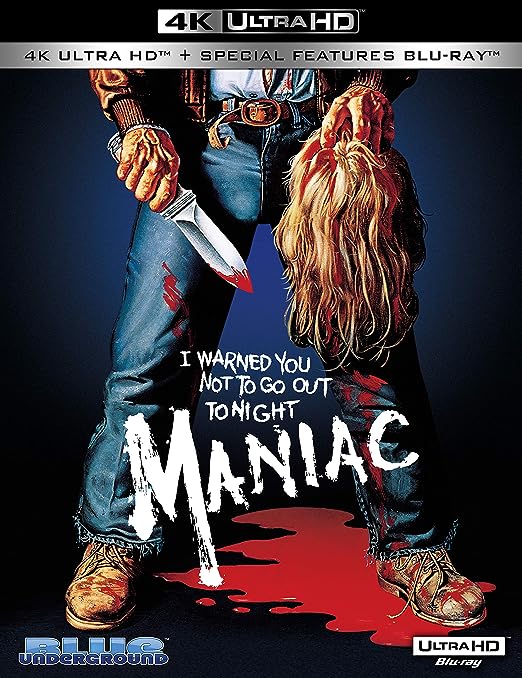 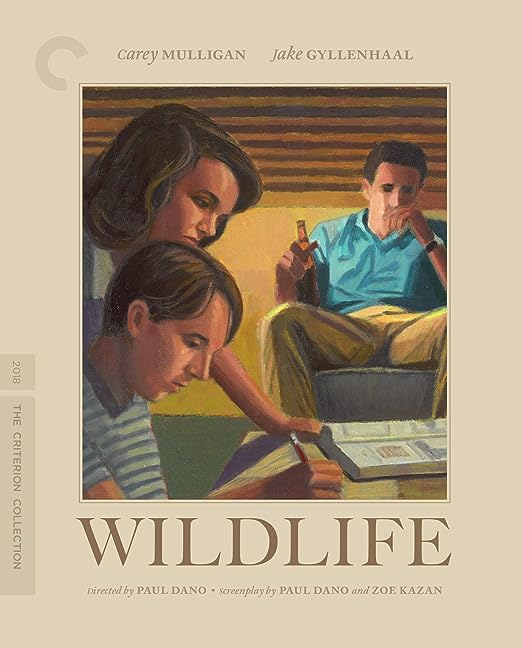 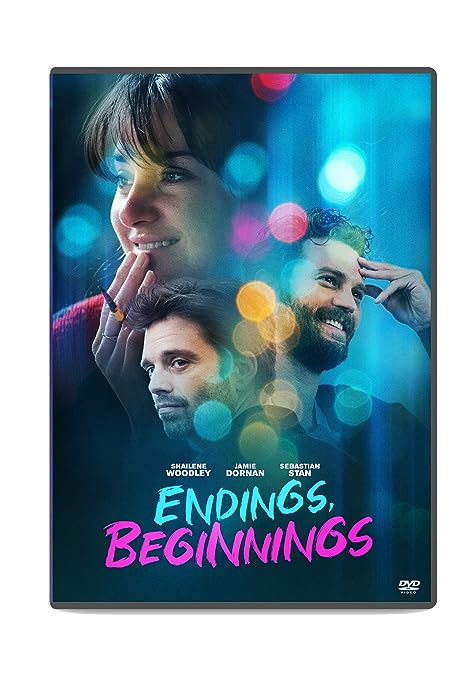 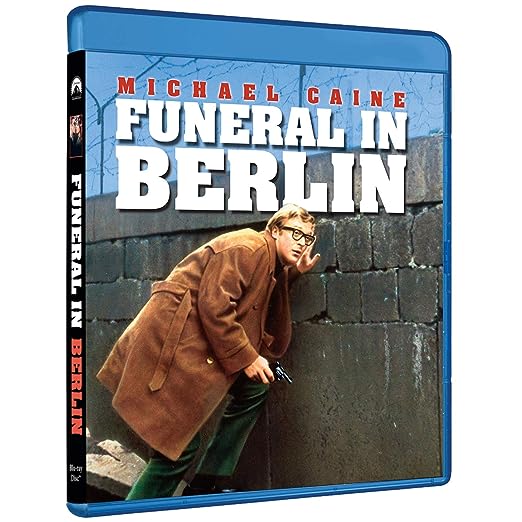 Before the Devil Knows You’re Dead 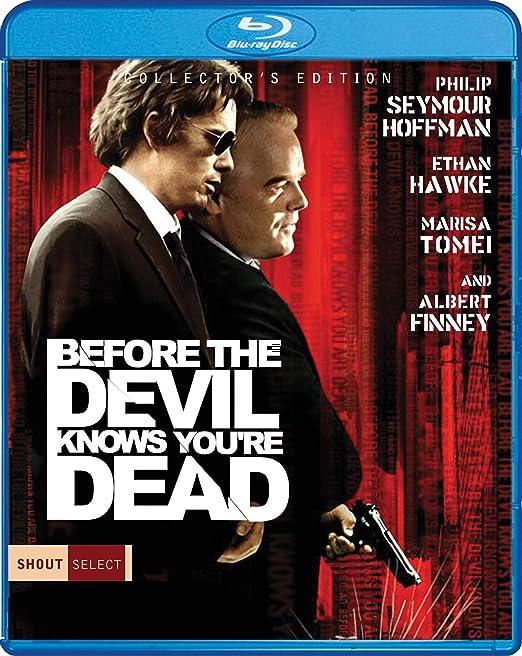