I missed last week’s Roundup, sorry about that. Being in the hospital and everything, ya know – that old excuse. Here’s the DVD/Blu-Ray Tuesday Roundup for November 12th 2019. Some of titles coming out today include: Star Trek: Discovery – Season Two, The Big Bang Theory: Season 12, The Peanut Butter Falcon, Poldark: The Complete Fifth Season Masterpiece, Cobra Kai Season 1 & Season 2 and more. Each week I’ll list the latest DVD/Blu-Ray releases and point out the ones worth buying. I can’t review everything I get so this serves as a nice guide for what’s coming out each week. Plus, it’s just fun making fun of movies and TV shows! 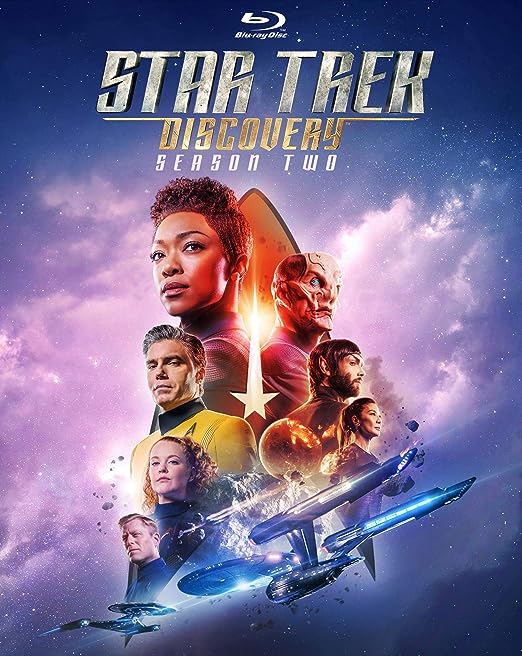 I tried to watch an episode of Season 1. It was okay but nothing to make me buy yet another platform service. 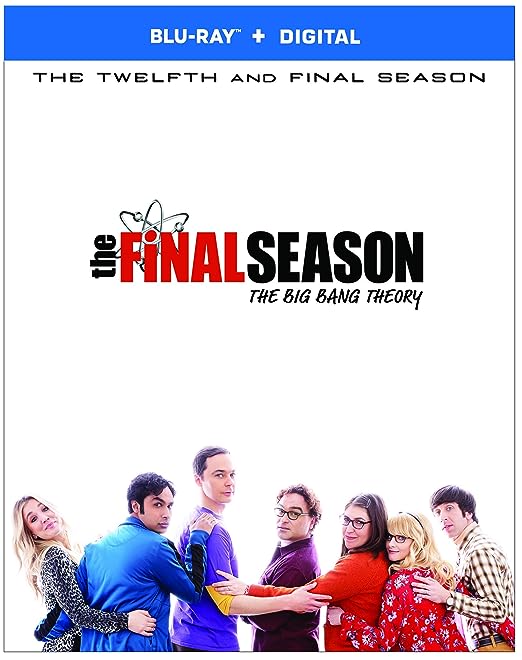 Was a fan of the earlier season, then the show got really dumb in the later seasons. 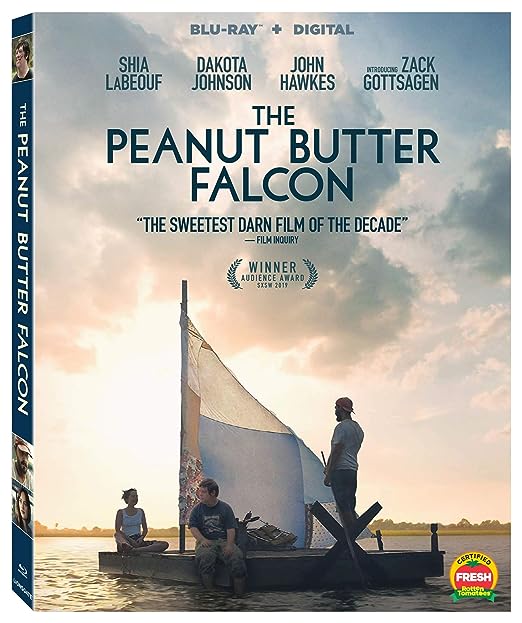 This was getting great reviews. 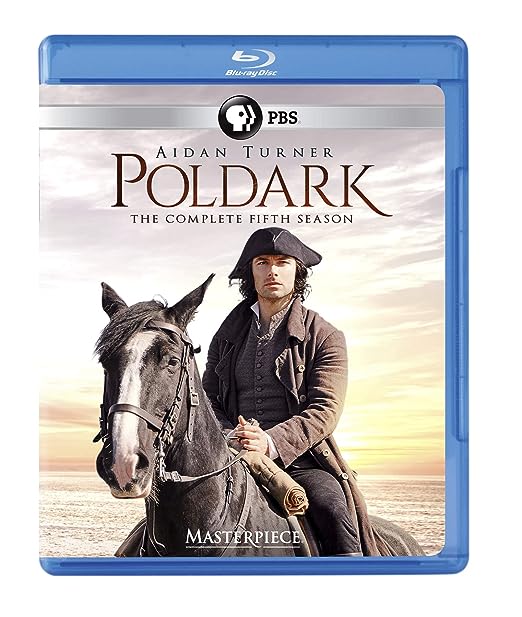 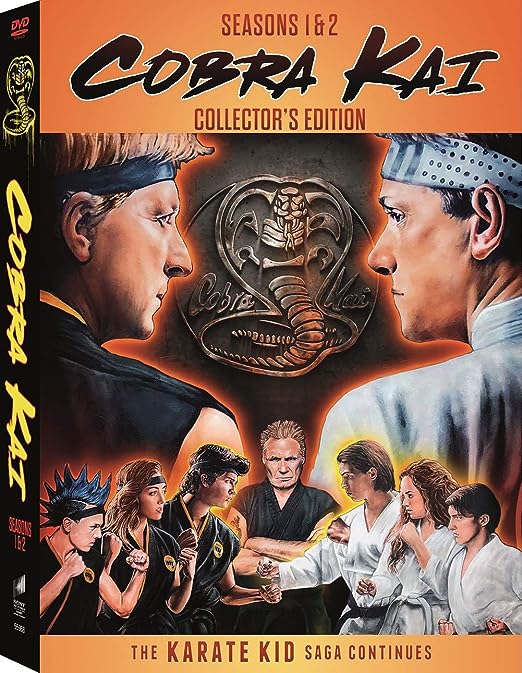 Apparently this is really good but I don’t have YouTube TV or whatever the hell it’s called. And why offer this on DVD when you can stream it in HD? 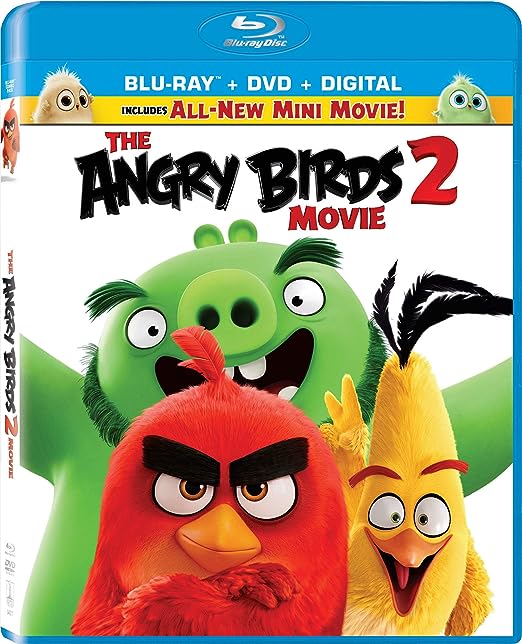 There was an Angry Birds movie 1? 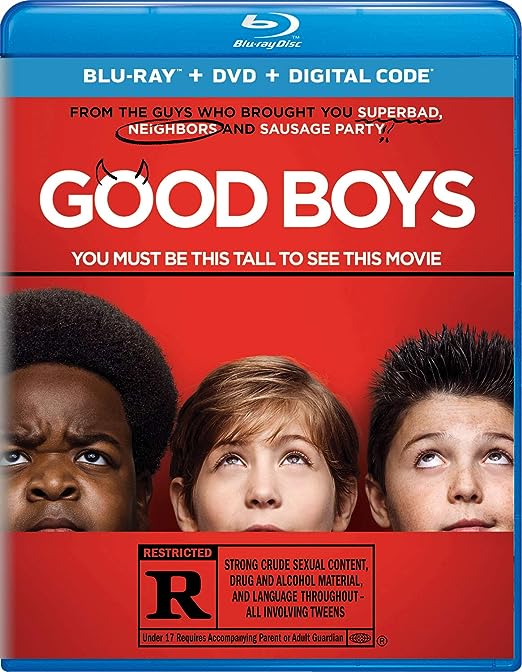 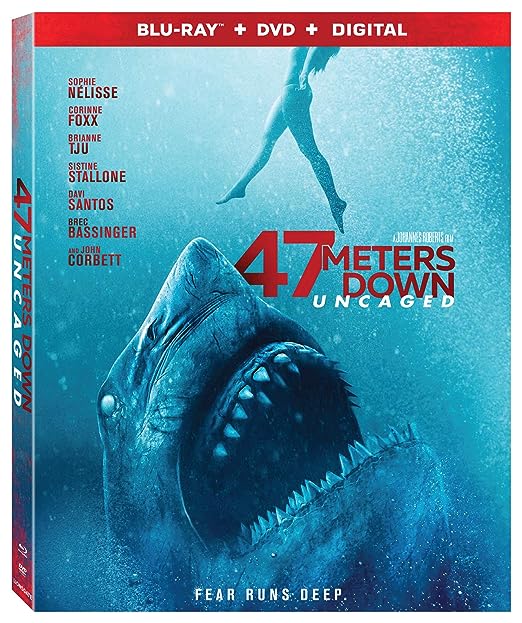 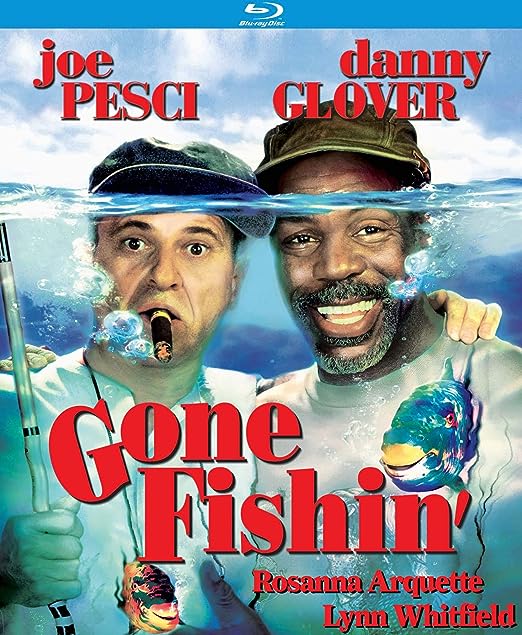 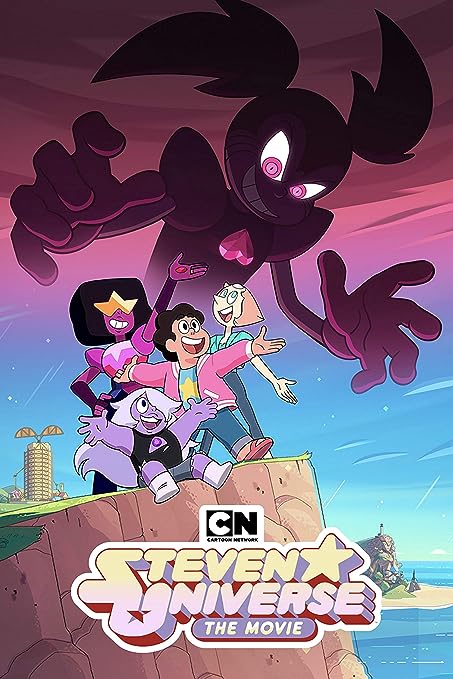 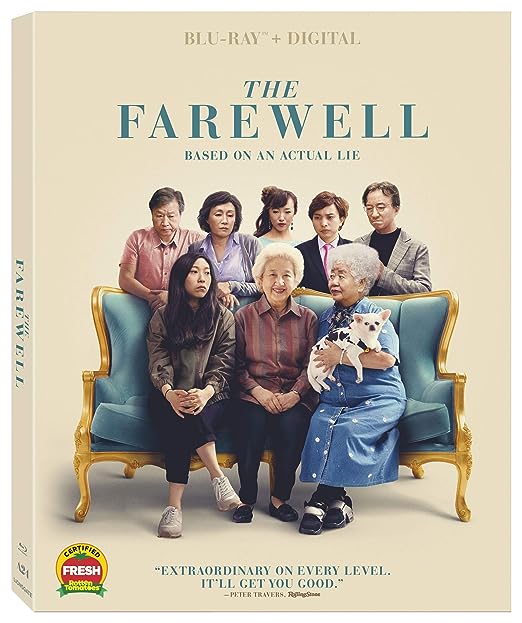 The 100: The Complete Sixth Season 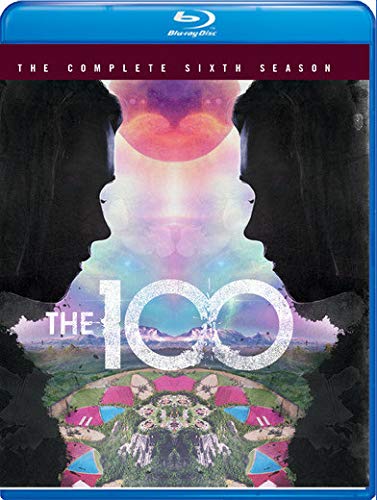 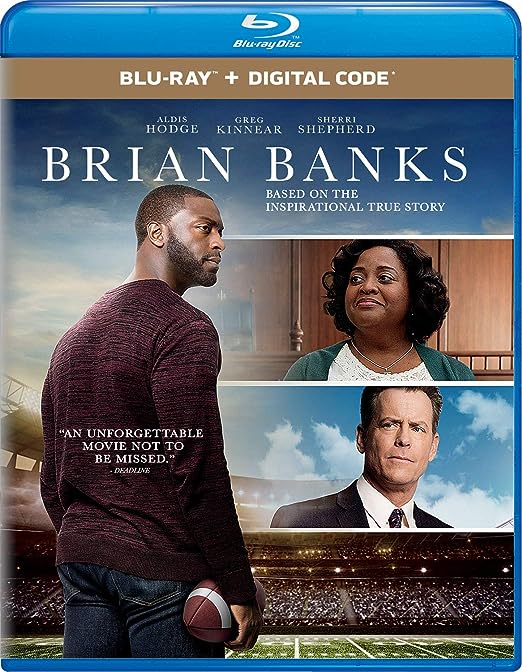 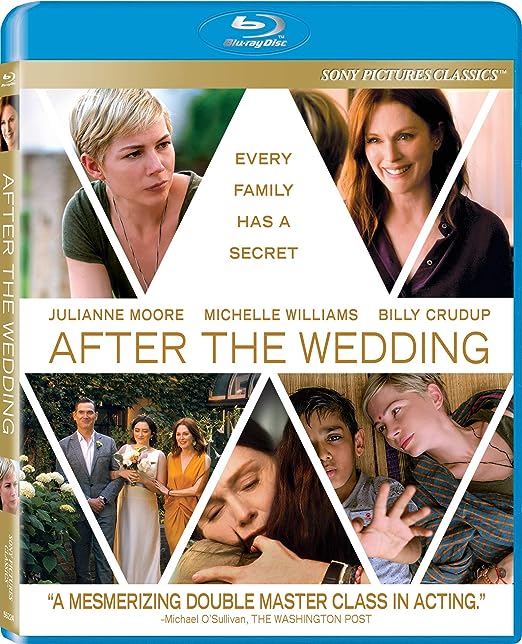