Here’s the DVD/Blu-Ray Tuesday Roundup for November 19th 2019. Some of titles coming out today include: The Handmaid’s Tale: Season 3, Dora And The Lost City Of Gold, Blinded by the Light, The King of Queens – The Complete Series, Catch-22 and more. Each week I’ll list the latest DVD/Blu-Ray releases and point out the ones worth buying. I can’t review everything I get so this serves as a nice guide for what’s coming out each week. Plus, it’s just fun making fun of movies and TV shows! 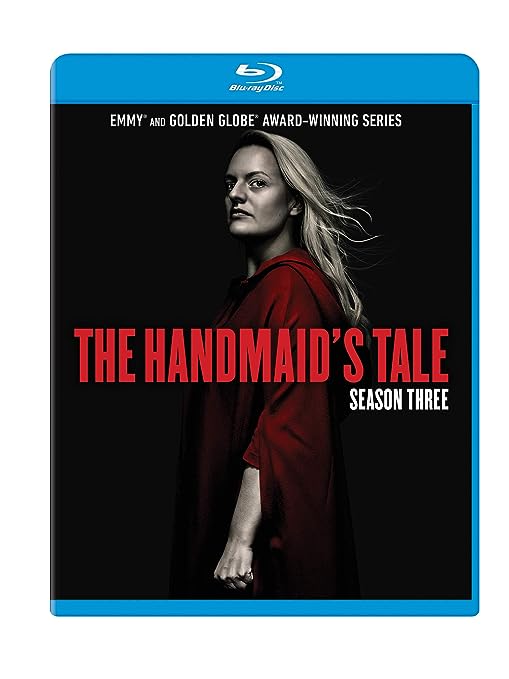 I bailed on this show middle of Season 2. Too bleak and dark, and feel like we’re pretty close to reaching this point in real life so don’t feel like watching this anymore. A show with no hope in sight, ever.

Dora And The Lost City Of Gold 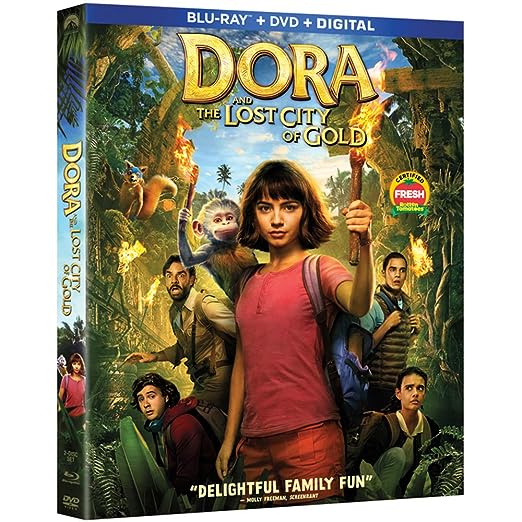 Dora seems quite older than the cartoon.

The King of Queens – The Complete Series 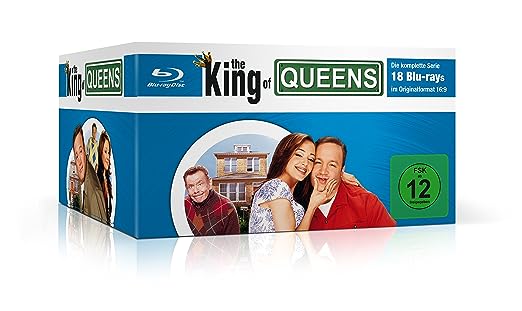 Would someone spend this much for Kings of Queens?

Blinded by the Light 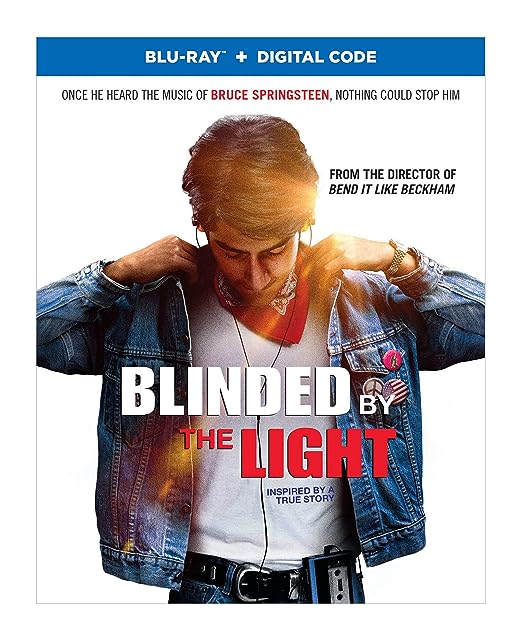 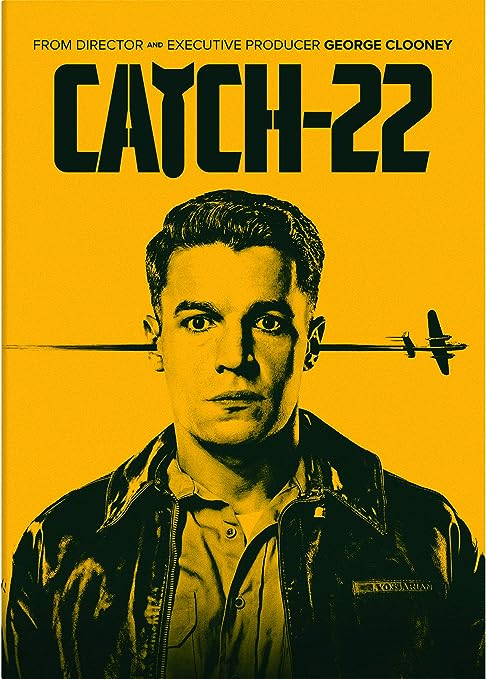 Another TV series being released on a subpar product it originally aired on. 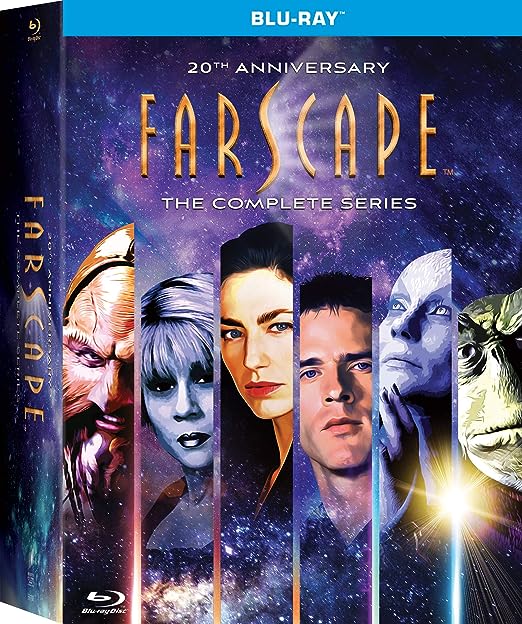 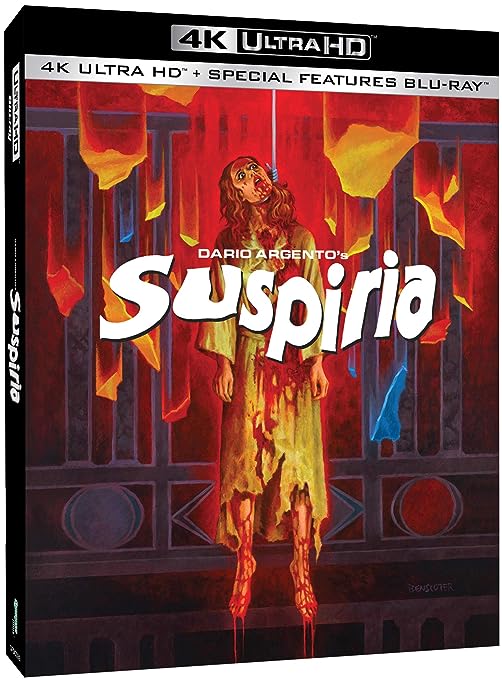 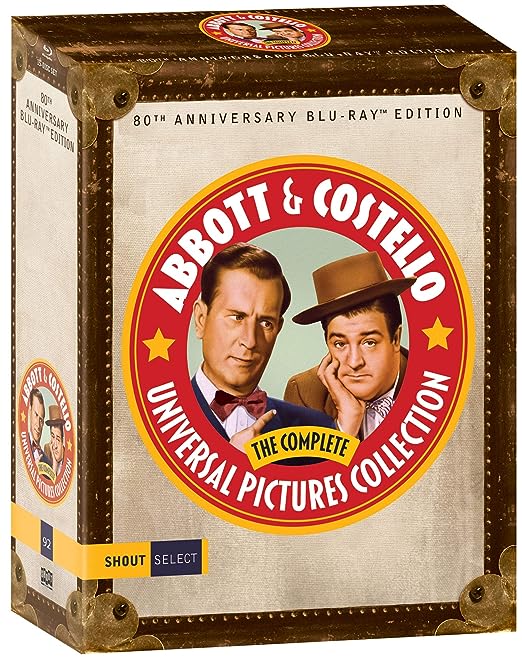 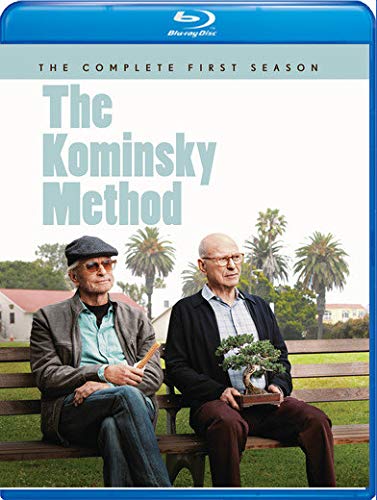 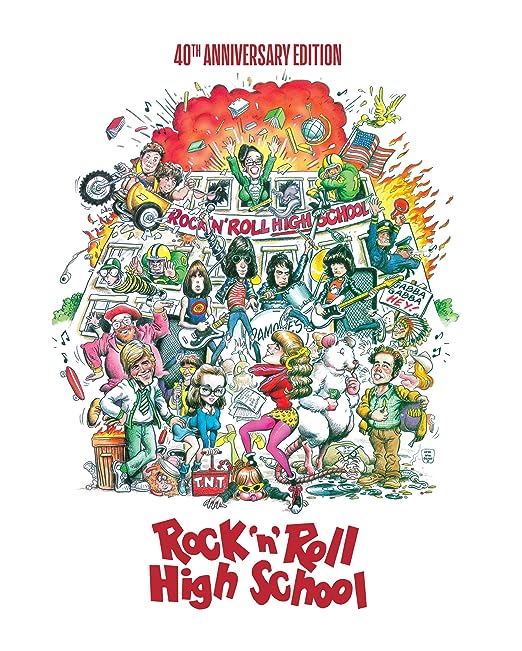 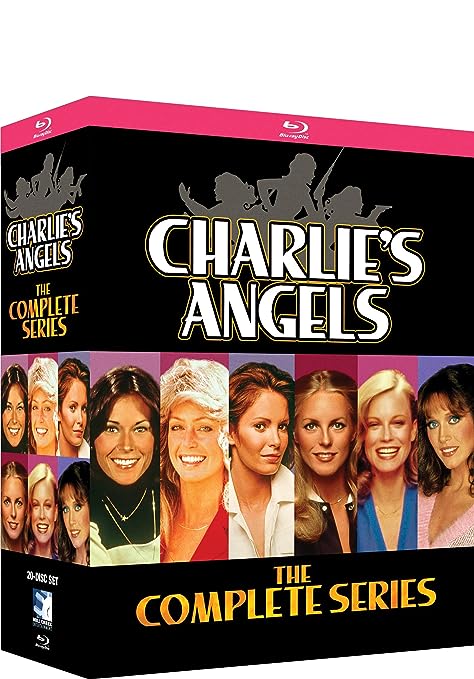 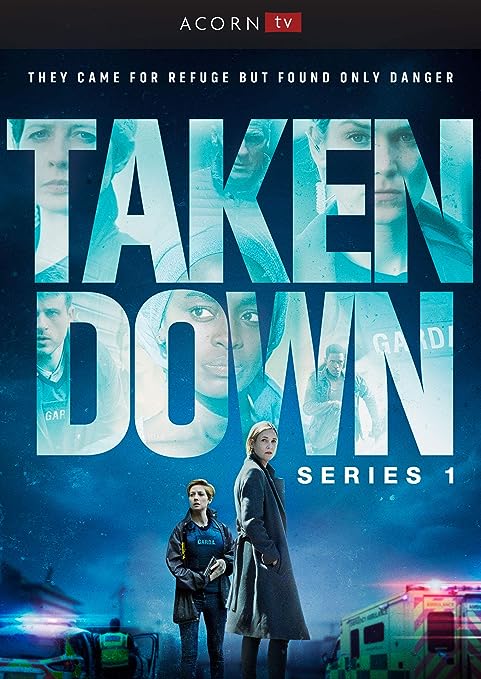 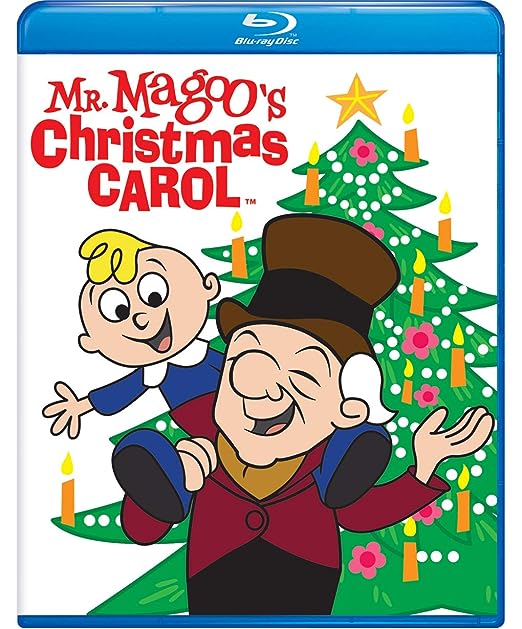