Here’s the DVD, Blu-Ray, 4k Ultra HD Tuesday Roundup for November 24th 2020. Some of titles coming out today include: The Irishman (The Criterion Collection), Better Call Saul – Season 05, Cobra Kai Season 1 and 2, Monty Python’s Flying Circus: The Complete Series, AVA, Iron Mask and more. Each week I’ll list the latest DVD/Blu-Ray releases and point out the ones worth buying. I can’t review everything I get so this serves as a nice guide for what’s coming out each week. Plus, it’s just fun making fun of movies and TV shows!

The Irishman (The Criterion Collection) [Blu-ray] 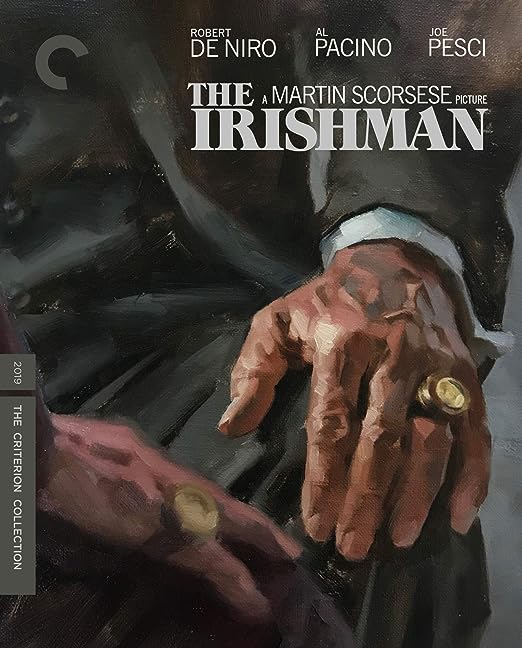 Is this version even longer? 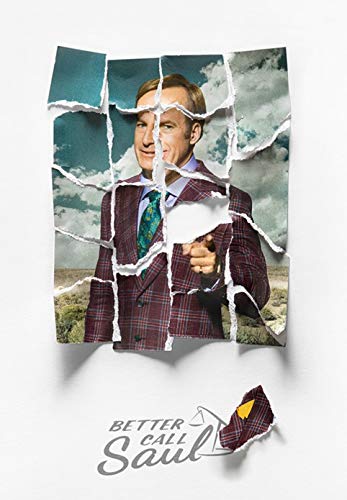 Another good season that felt really short and didn’t move the story too much further along. We’ll get there eventually? I’d love a post-Breaking Bad black & white season or movie too. 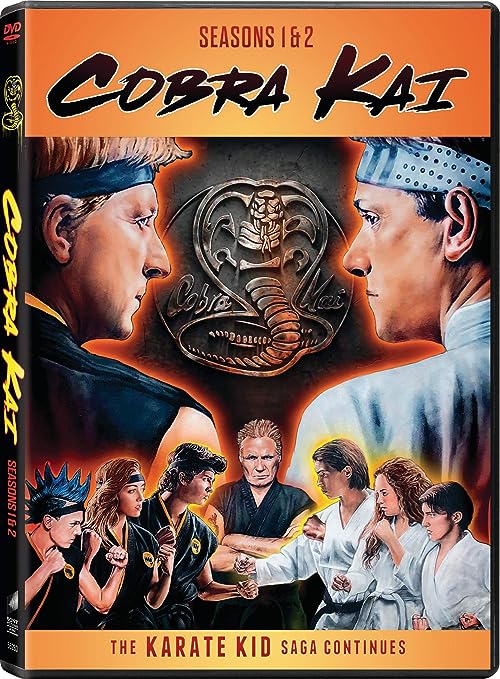 Couldn’t bother to put this out on Blu-Ray? 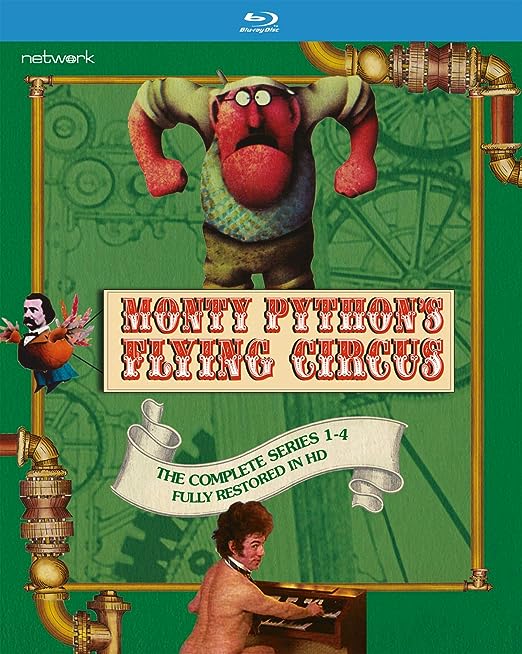 I have the boxset on DVD but this would be a nice upgrade! 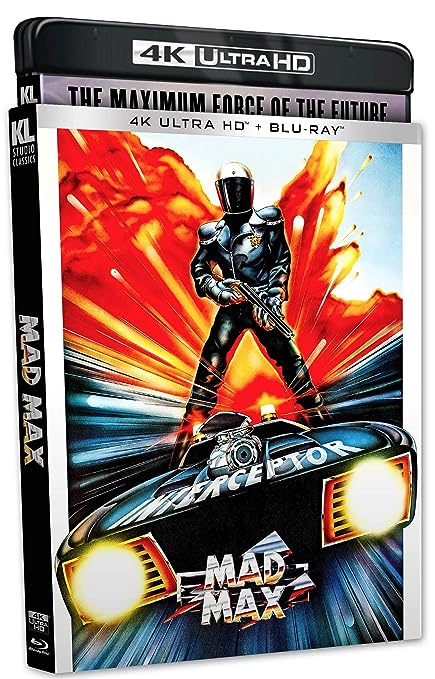 Not sure which one I like the most, maybe the 2nd movie or Fury Road 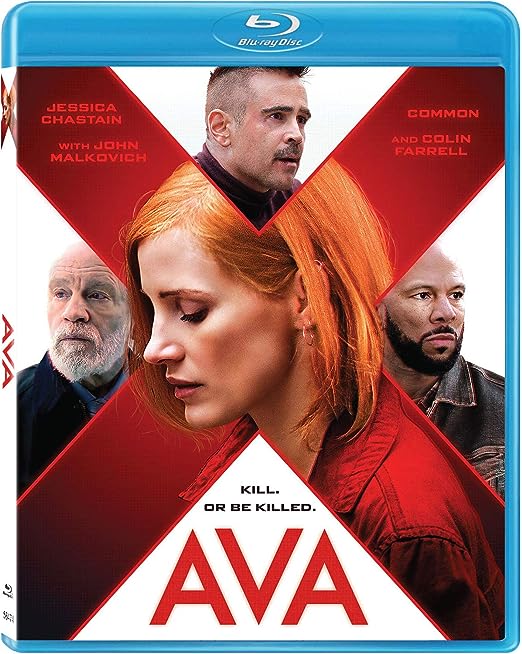 Interesting cast, no idea what’s this is about though

Buck Rogers in the 25th Century – The Complete Collection [Blu-ray] 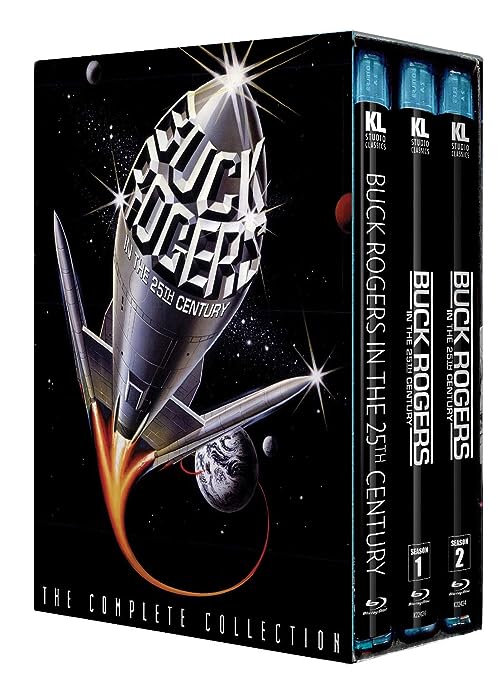 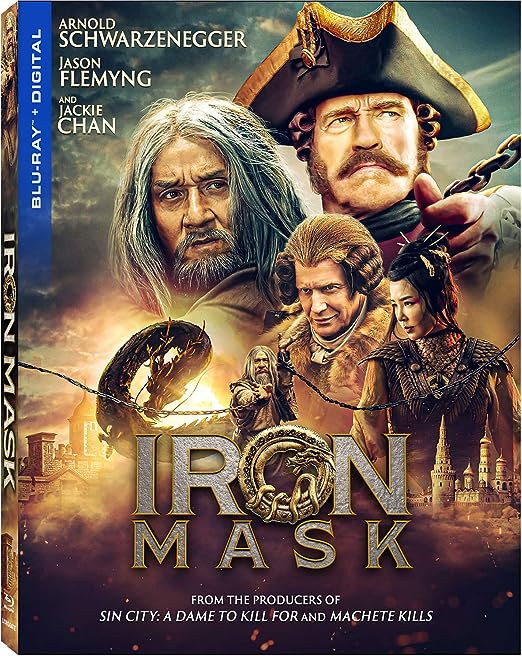 We have a review of this, right here. 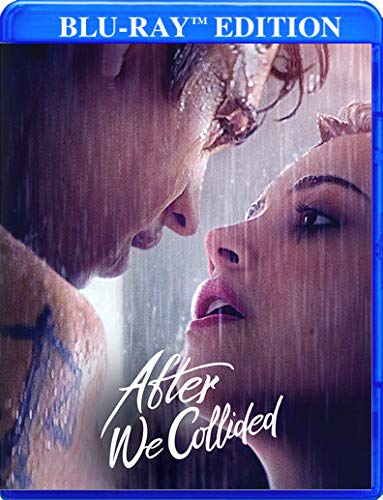 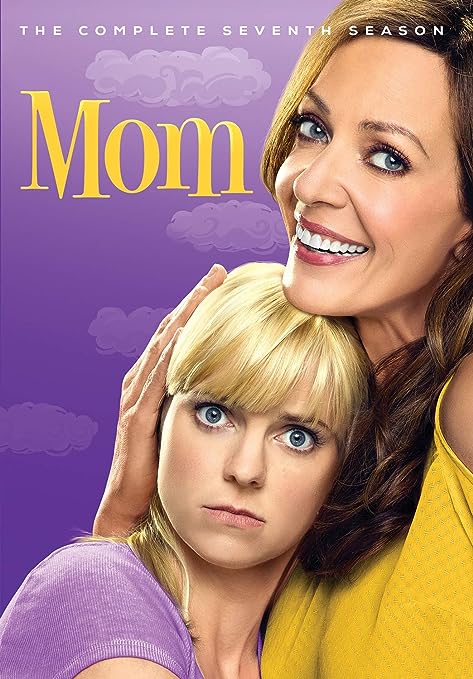 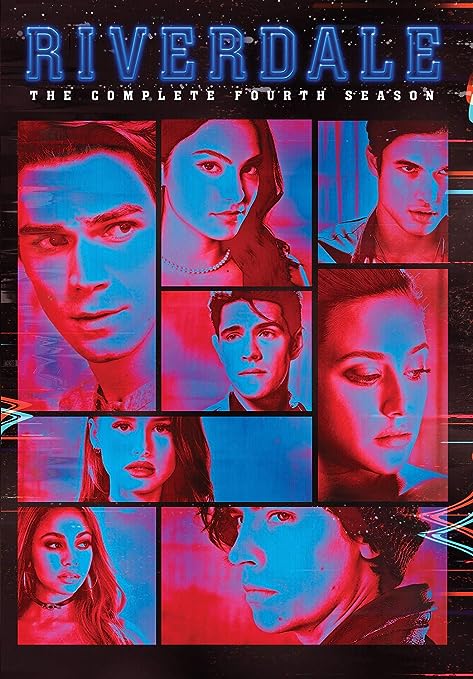 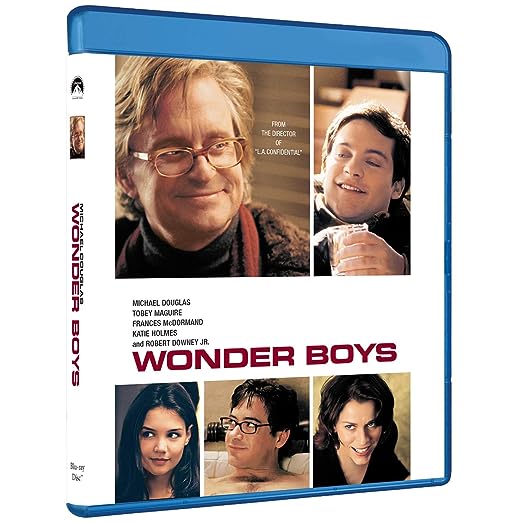 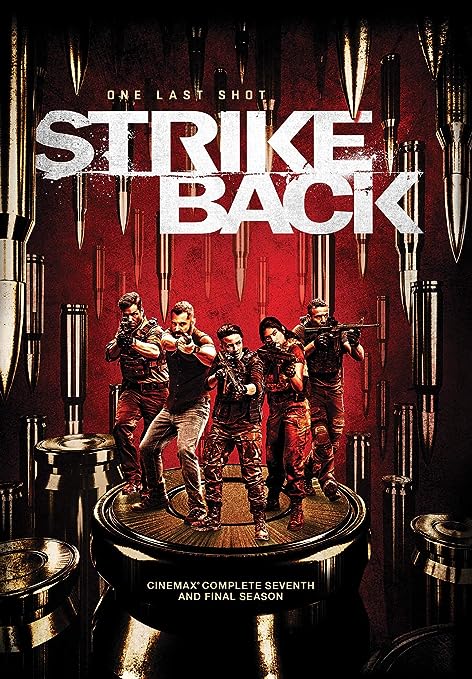 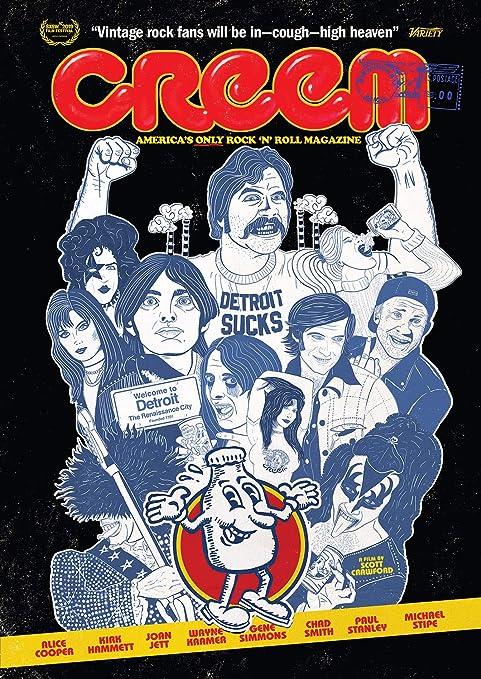 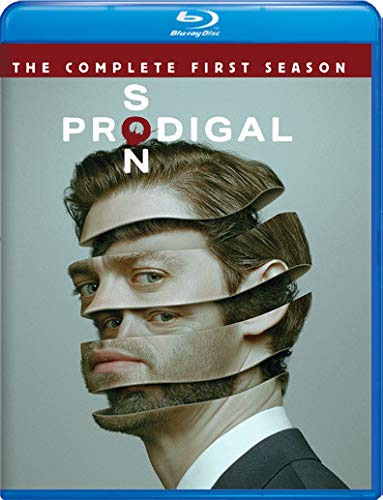 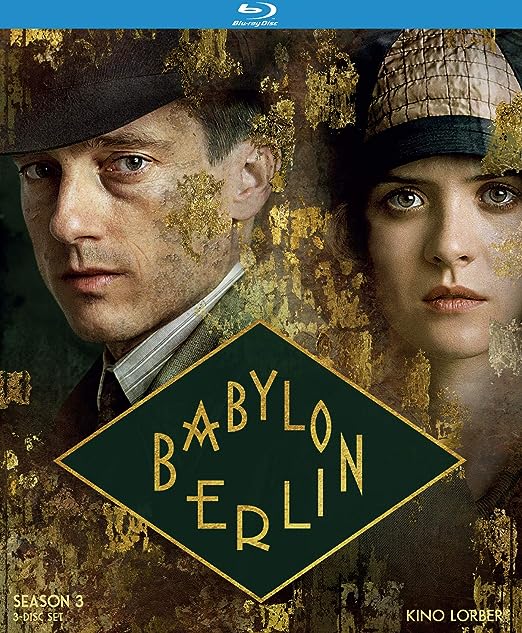 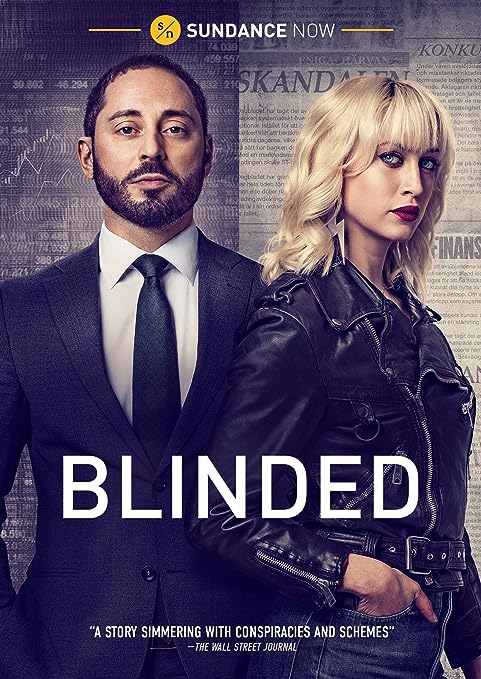