Here’s the DVD, Blu-Ray, 4k Ultra HD Tuesday Roundup for September 14th 2021. Some of titles coming out today include: Black Widow, The Shawshank Redemption, Mare of Easttown, The Boss Baby: Family Business and more. Each week I’ll list the latest DVD/Blu-Ray releases and point out the ones worth buying. I can’t review everything I get so this serves as a nice guide for what’s coming out each week. Plus, it’s just fun making fun of movies and TV shows! 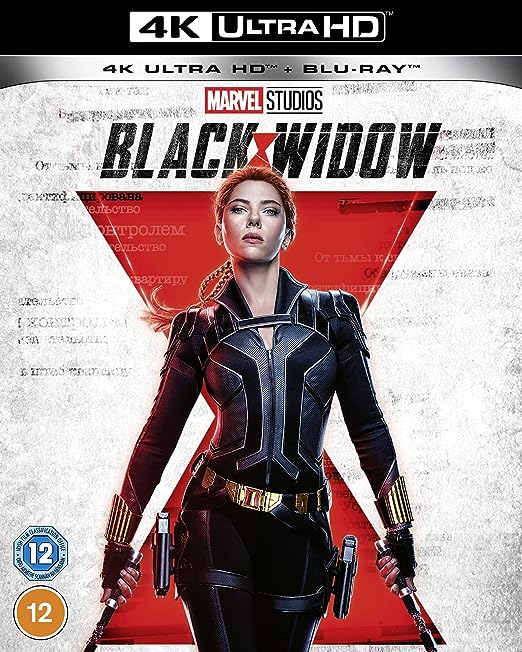 Entertaining and a much needed backstory but wouldn’t put it too high on the list with other MCU movies. 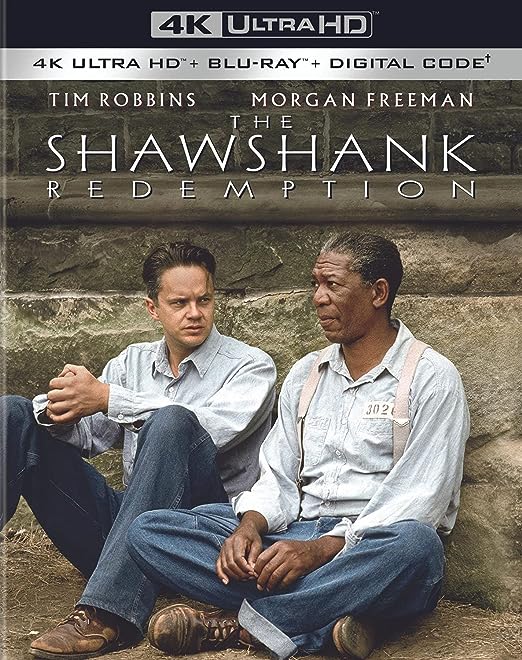 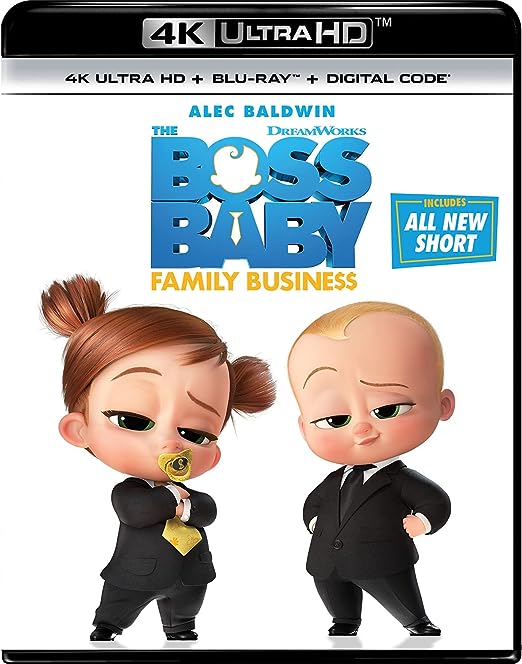 The first one shouldn’t have been made, much less this sequel. 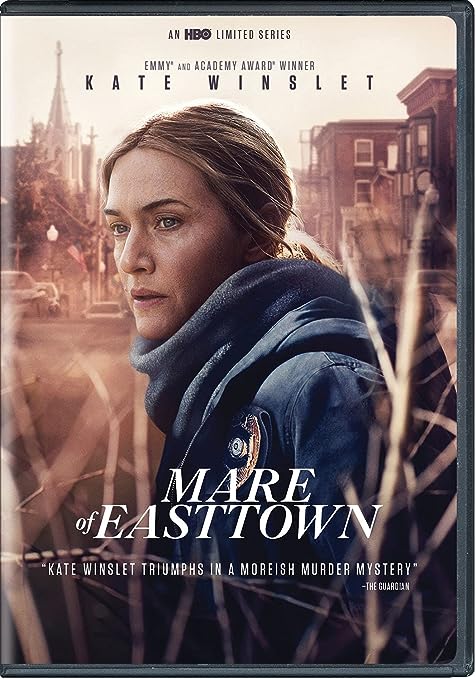 Great mini-series and kept me guessing and hooked throughout. 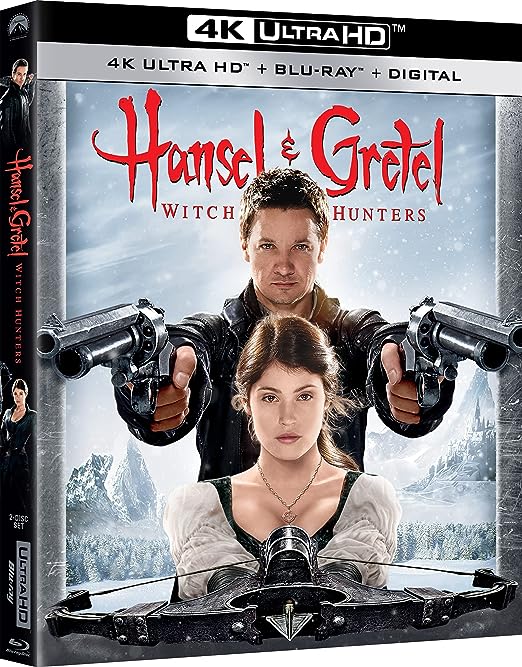 Who would buy this on UHD? 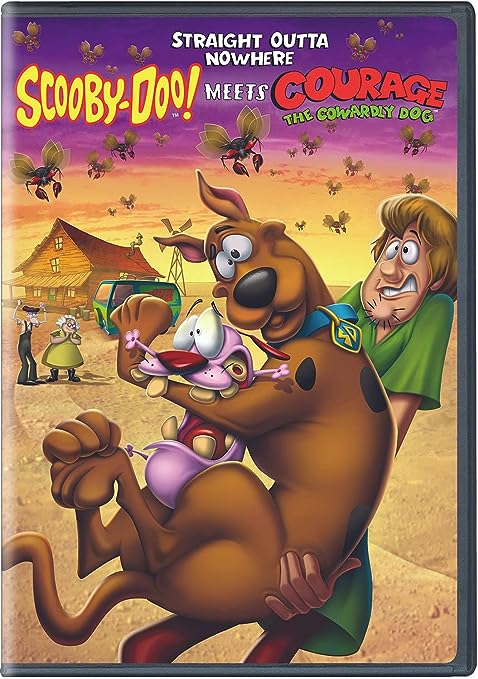 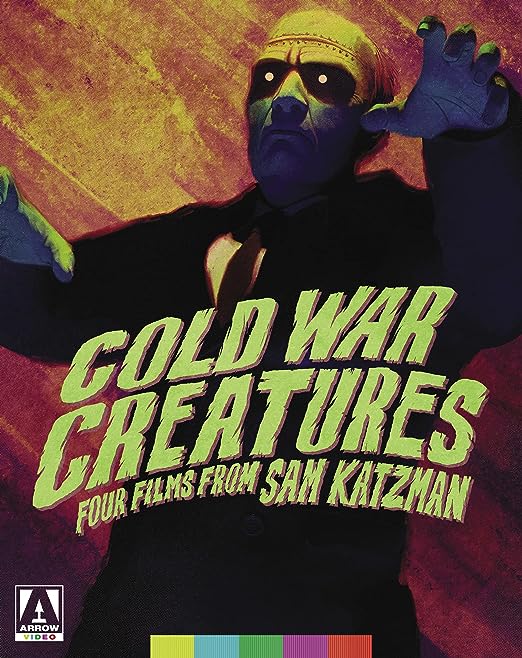 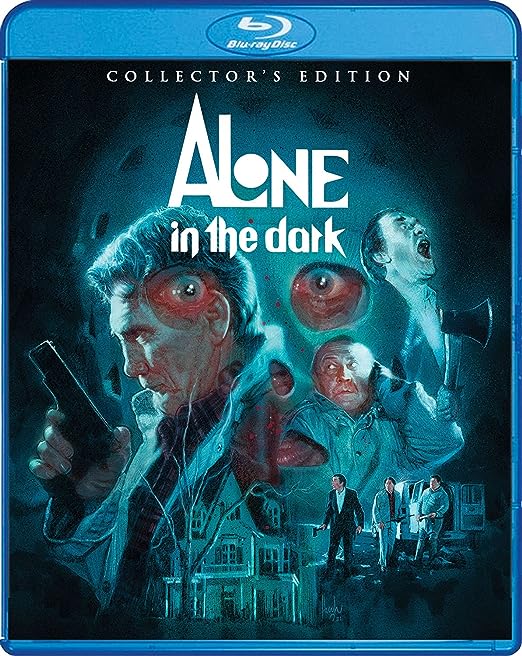 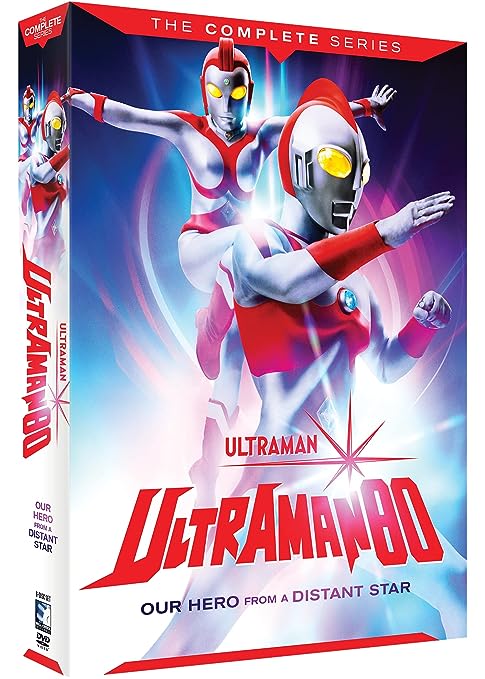 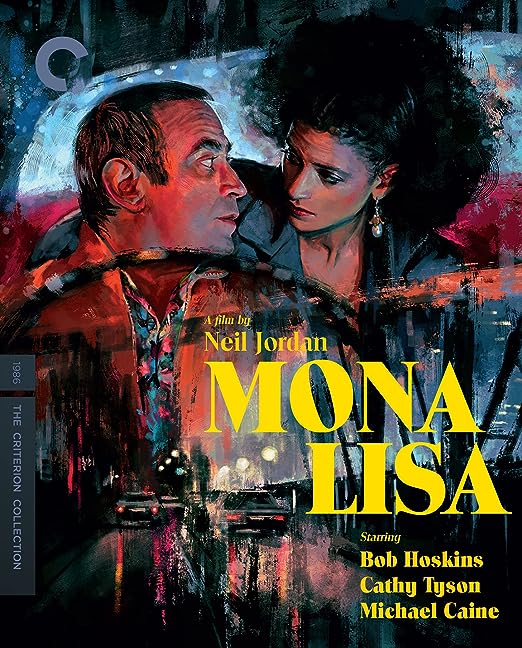 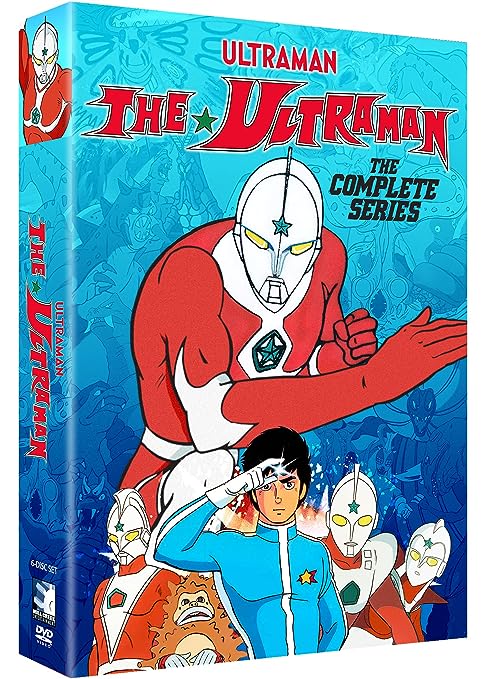 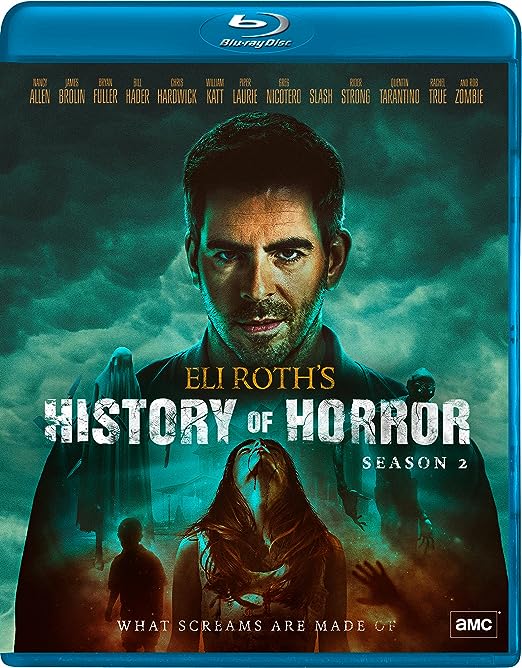 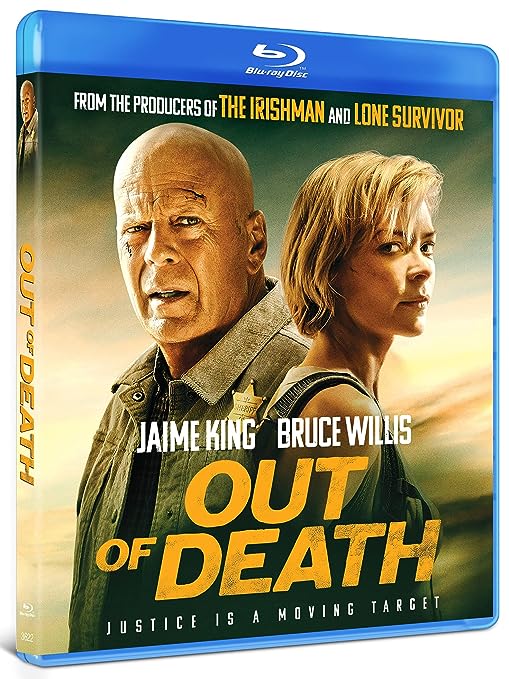 Walk on the Wild Side [Blu-ray] 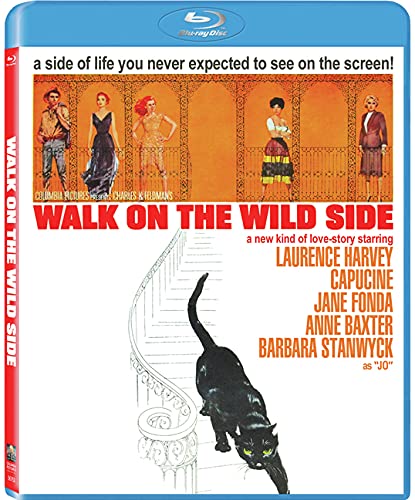