Here’s the DVD, Blu-Ray, 4k Ultra HD Tuesday Roundup for September 15th 2020. Some of titles coming out today include: Outlander Season 5, Little Monsters, Succession: The Second Season and more. Each week I’ll list the latest DVD/Blu-Ray releases and point out the ones worth buying. I can’t review everything I get so this serves as a nice guide for what’s coming out each week. Plus, it’s just fun making fun of movies and TV shows! 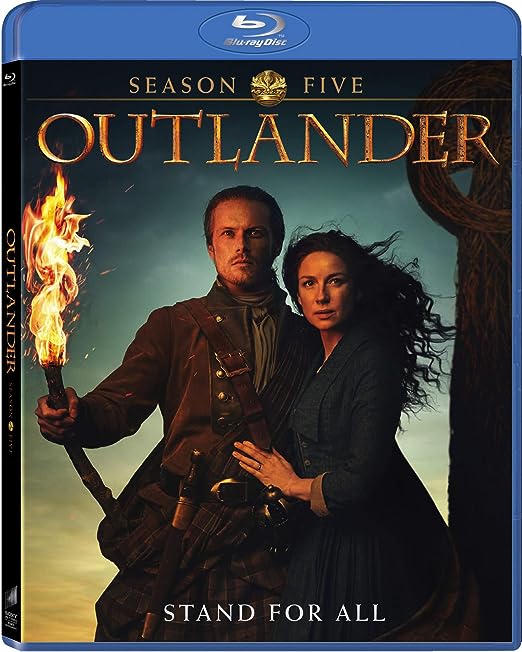 The show your moms love to watch 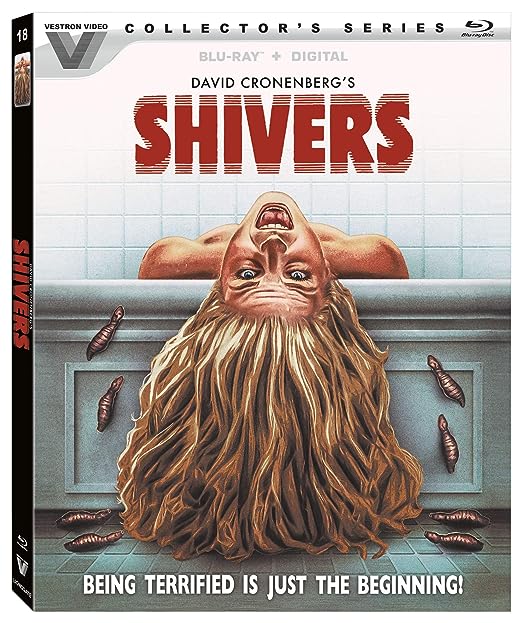 Great, more ways for me to be scared of the shower 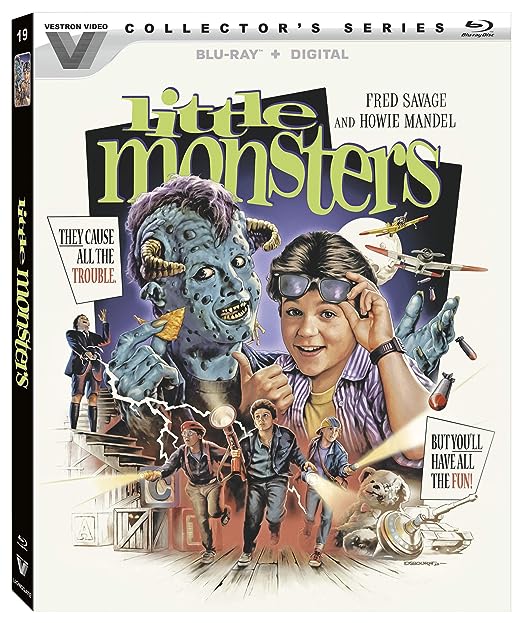 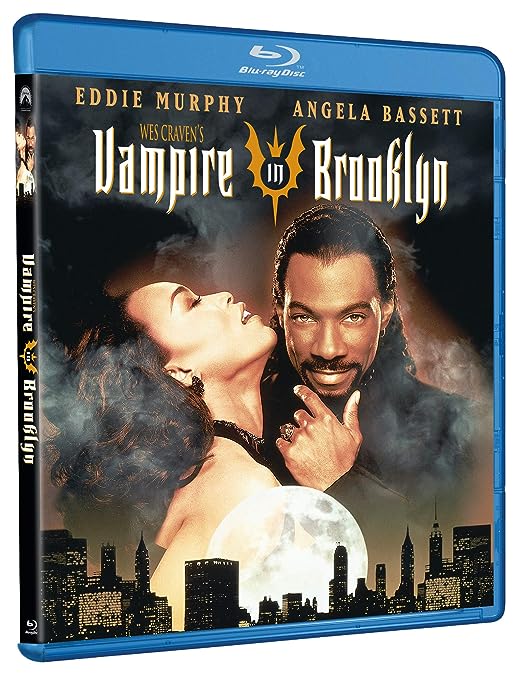 I don’t think I ever finished watching this movie. Yeah, that good. 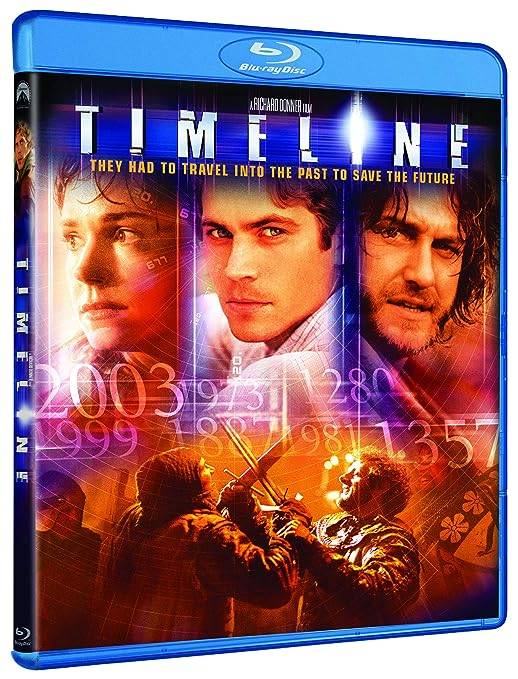 This is a guilty pleasure movie for me. I like to watch it yearly or every couple of years. 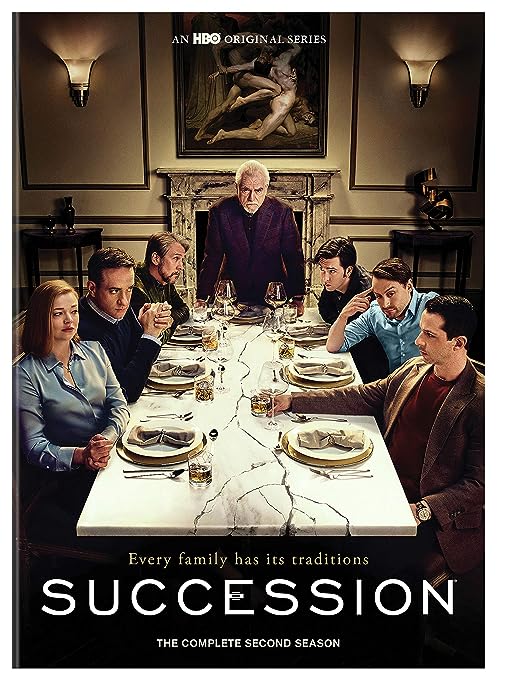 HBO continues to be cheap and just release things on DVD and not Blu-Ray or 4k. 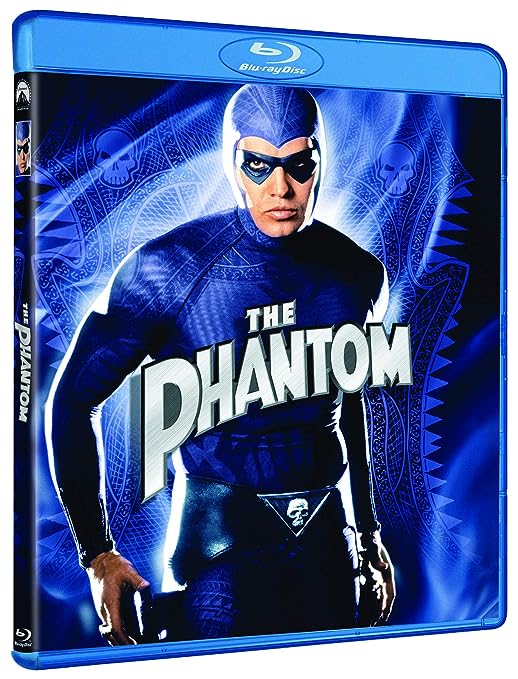 Back when comic book movies were bad 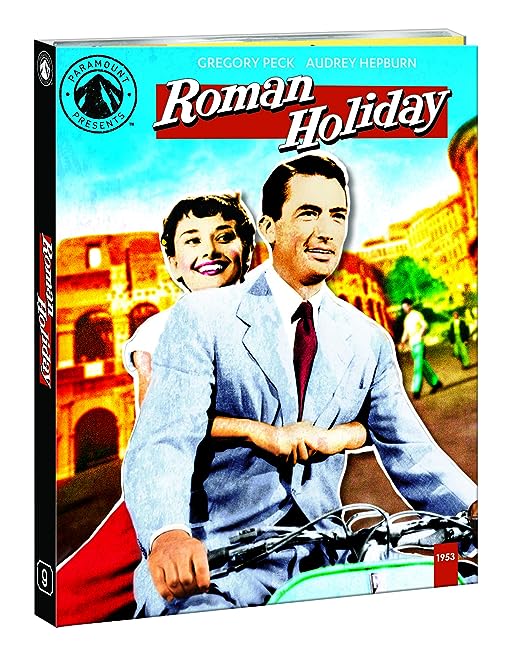 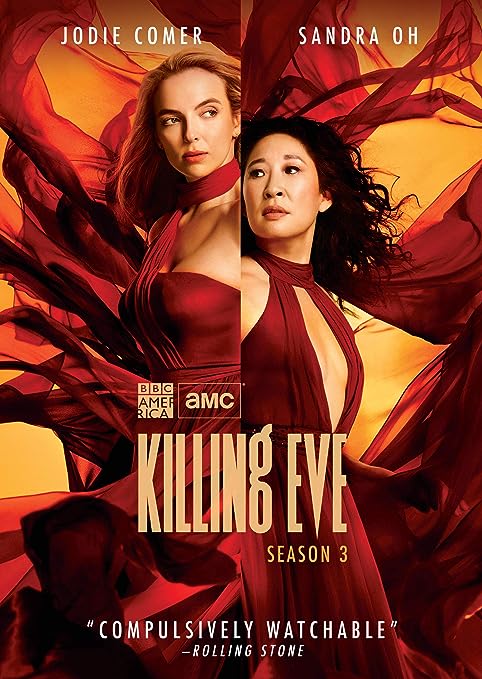 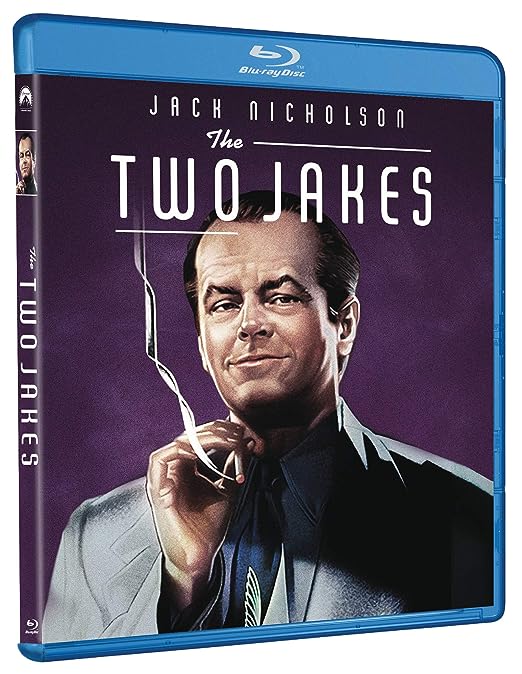 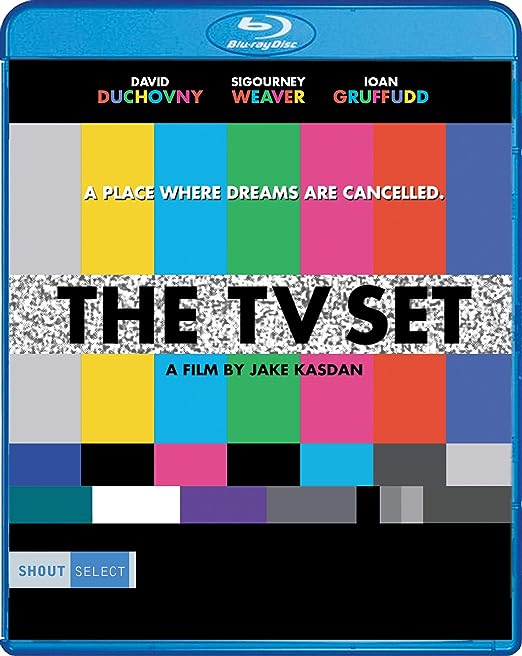