Here’s the DVD, Blu-Ray, 4k Ultra HD Tuesday Roundup for September 29th 2020. Some of titles coming out today include: The Elephant Man, DC’s Stargirl: The Complete First Season, John Lewis: Good Trouble, Penny Dreadful: City of Angels – Season One and more. Each week I’ll list the latest DVD/Blu-Ray releases and point out the ones worth buying. I can’t review everything I get so this serves as a nice guide for what’s coming out each week. Plus, it’s just fun making fun of movies and TV shows! 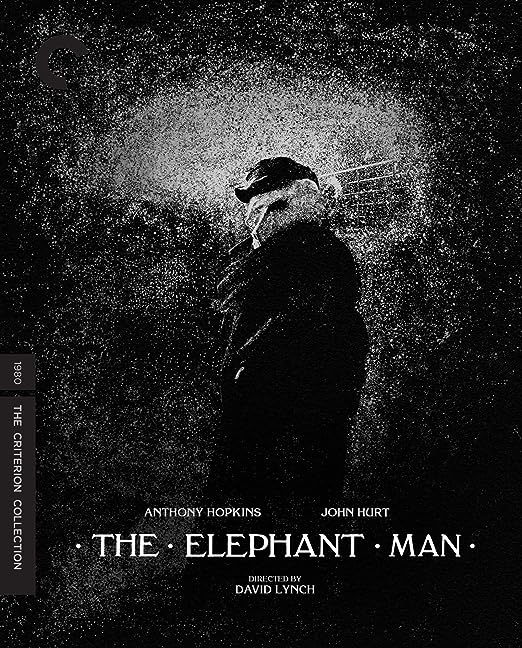 Never seen this one. Come to think of it, don’t think I’ve seen any David Lynch movies. 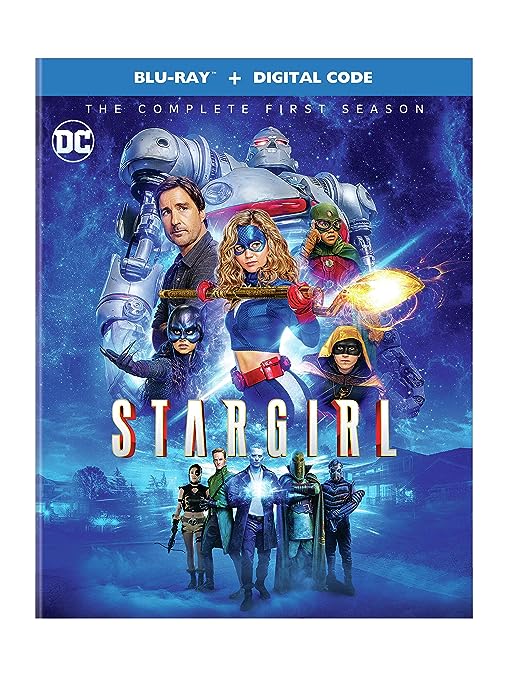 Another week, another DC show or movie out. 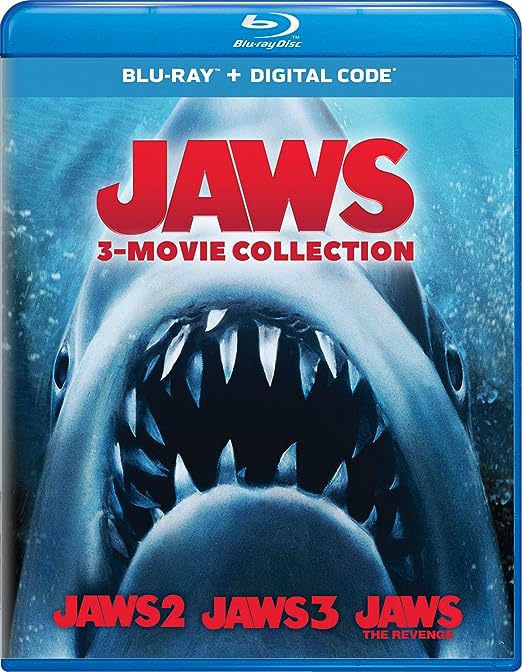 Why would you want any Jaws movies besides the first one? 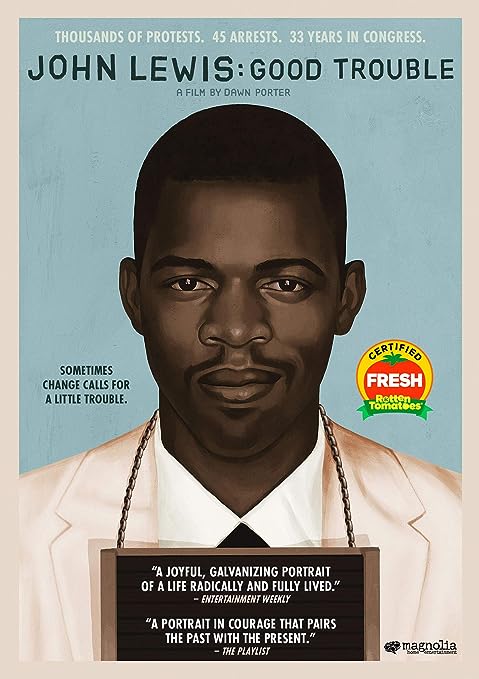 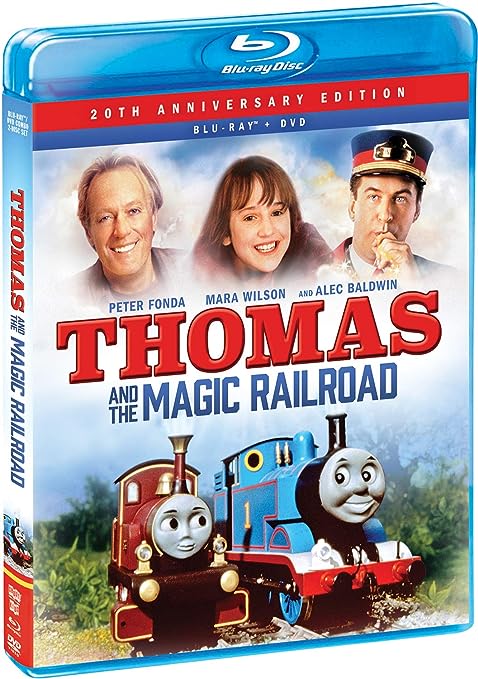 Back before he was playing our awful president, he was the conductor! 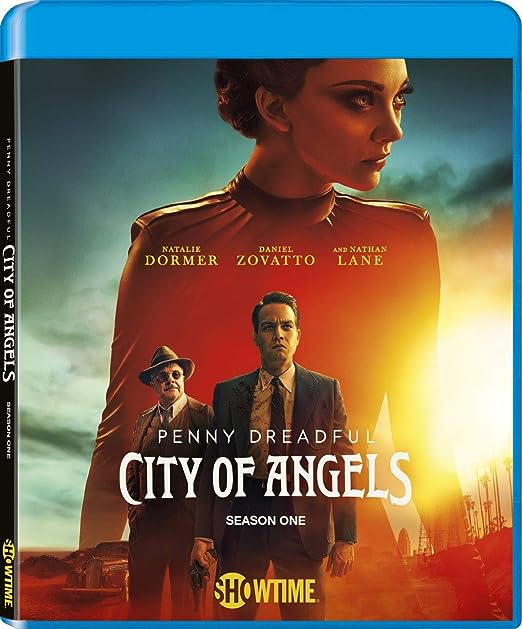 I didn’t even know they made a spinoff from the other show? 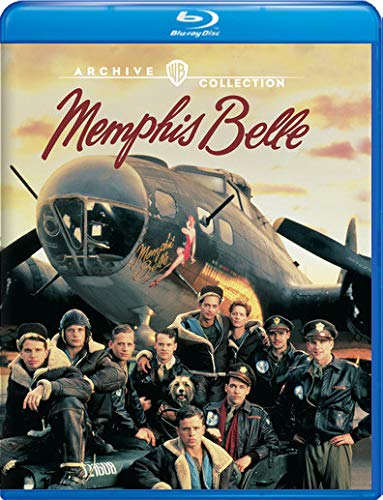 I used to watch this WWII movie all the time when it was always on cable. 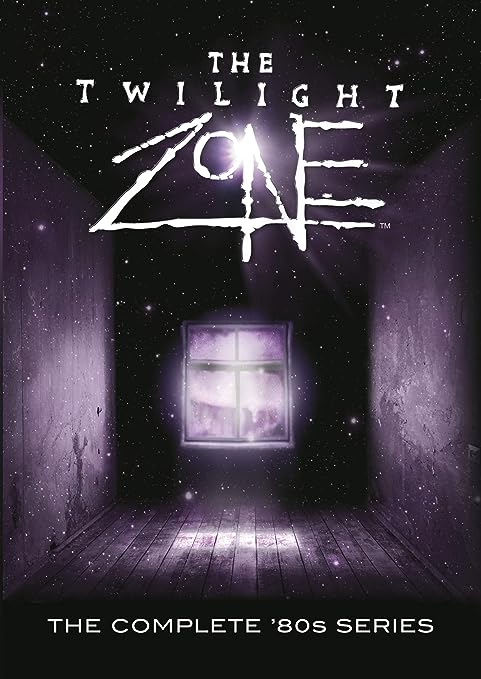 I think this series had a giant spider in an elevator. I saw this when I was a kid and it freaked me out! 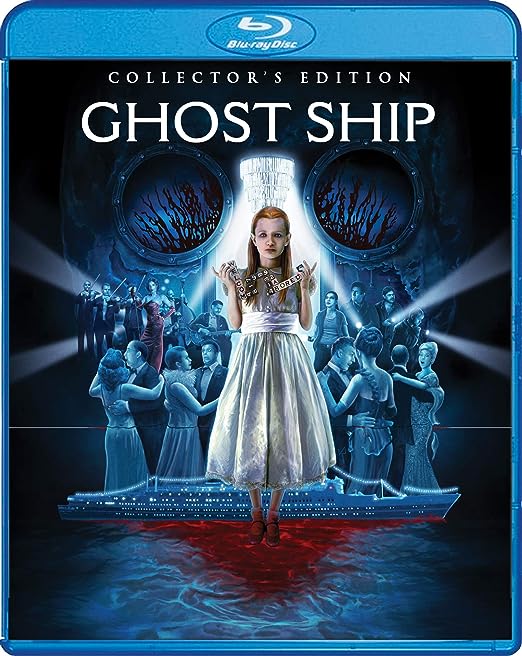 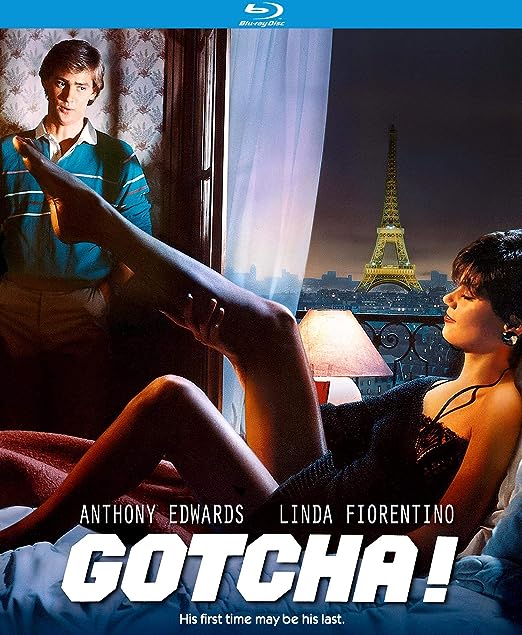 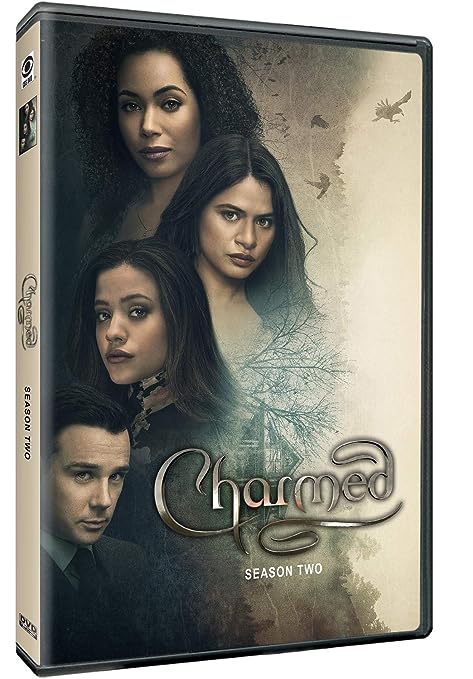 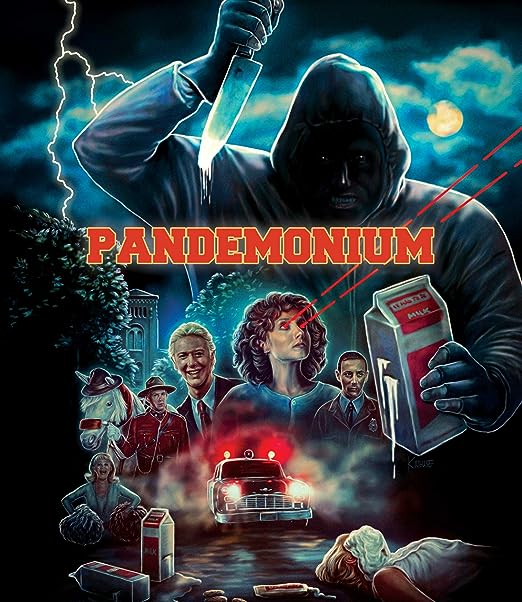 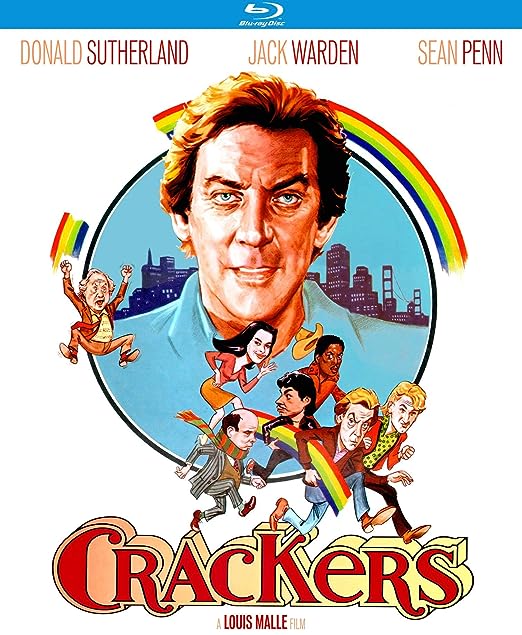 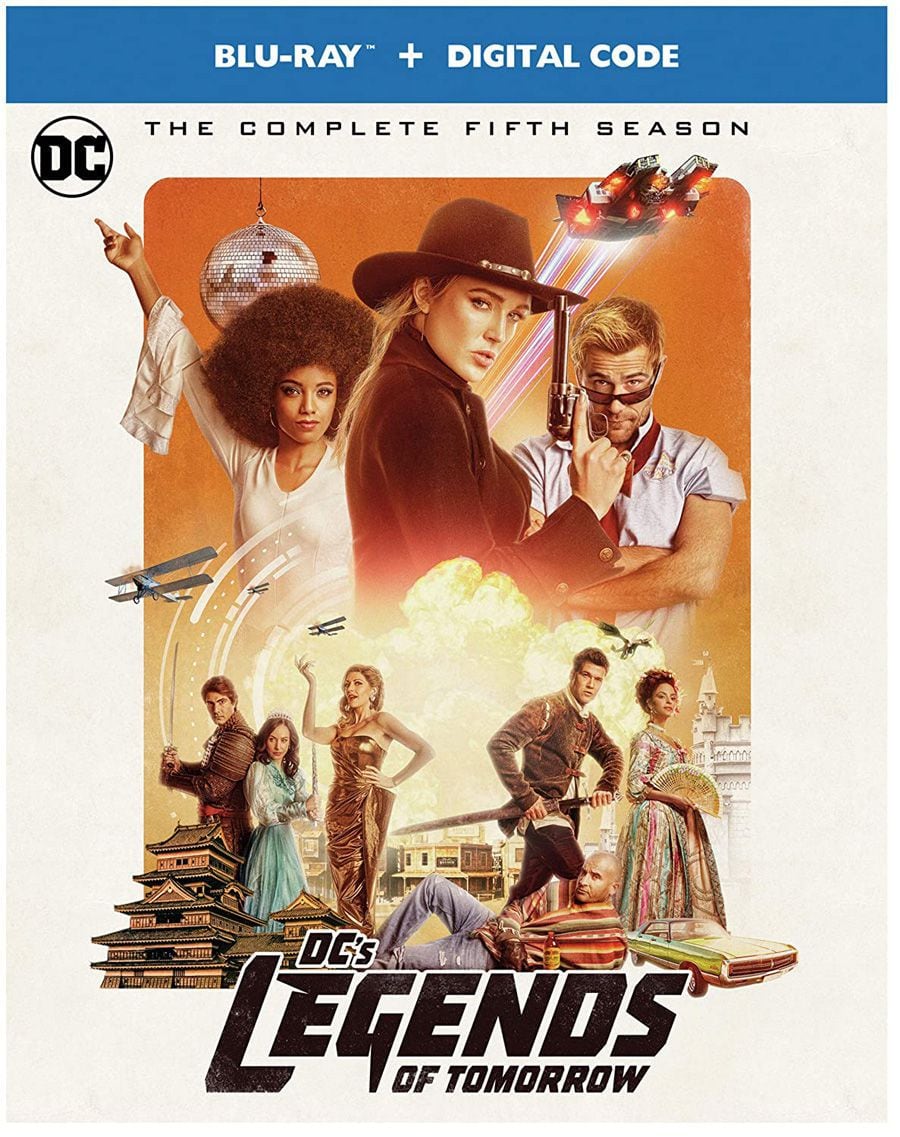