Here’s the DVD, Blu-Ray, 4k Ultra HD Tuesday Roundup for September 7th 2021. Some of titles coming out today include: Zack Snyder’s Justice League, Star Trek movie collection and more. Each week I’ll list the latest DVD/Blu-Ray releases and point out the ones worth buying. I can’t review everything I get so this serves as a nice guide for what’s coming out each week. Plus, it’s just fun making fun of movies and TV shows! 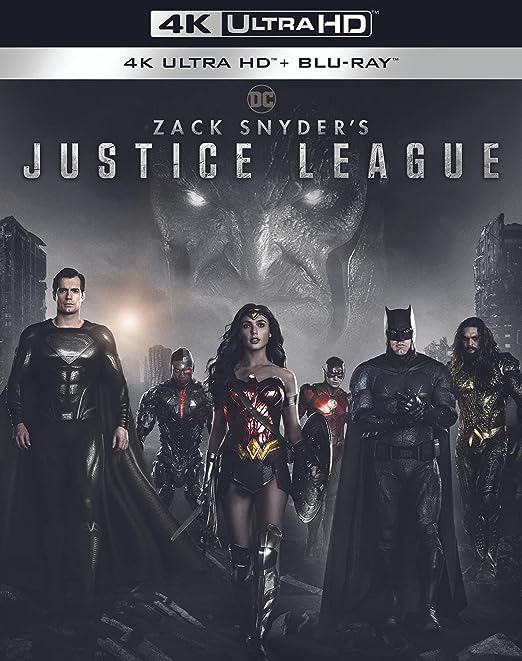 I haven’t seen this yet since I hated the original cut so much. Is it really THAT different? 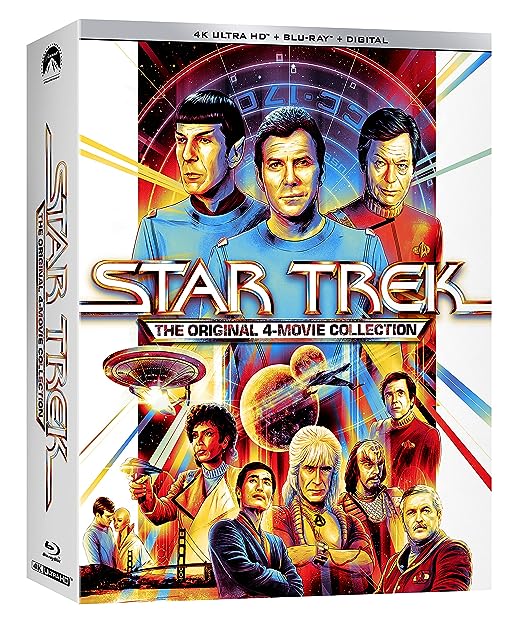 May the Force be with you, Spock. 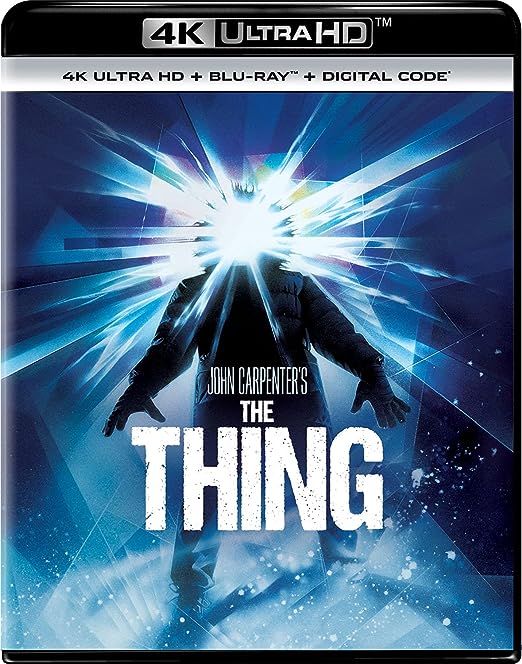 At some point, i’ll see this movie. 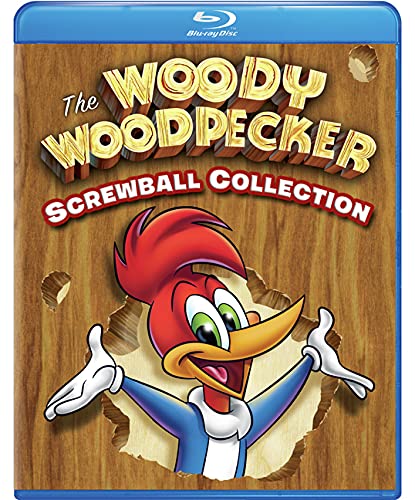 I still have the DVD collection but not that big of a fan of Woody than Chilly Willy. 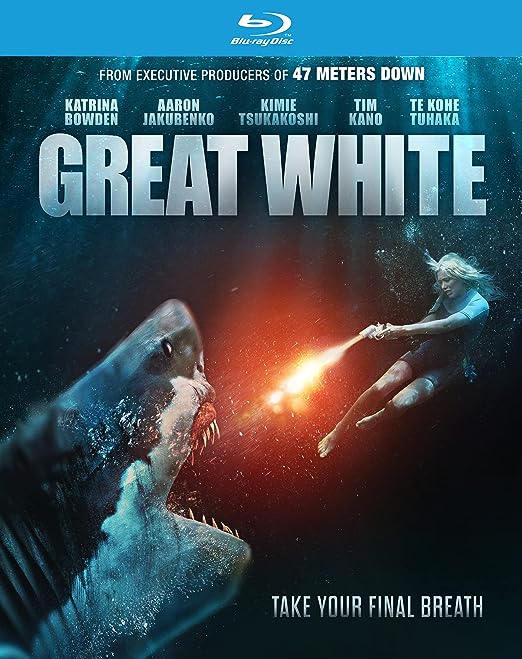 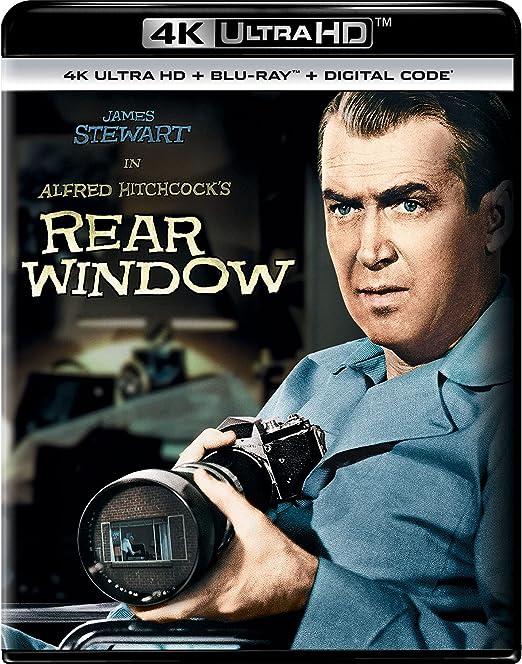 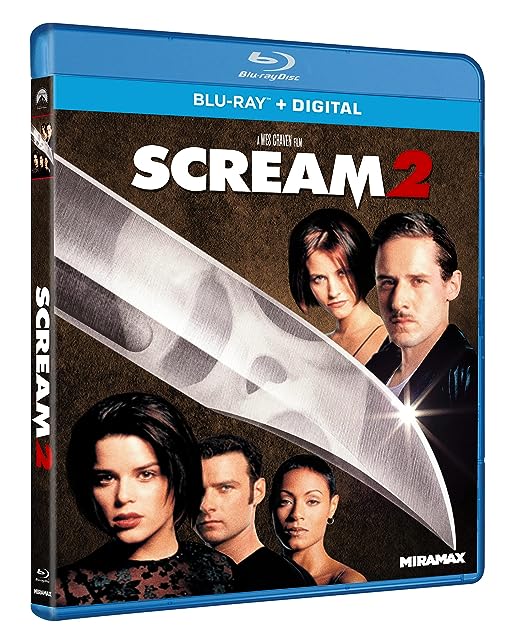 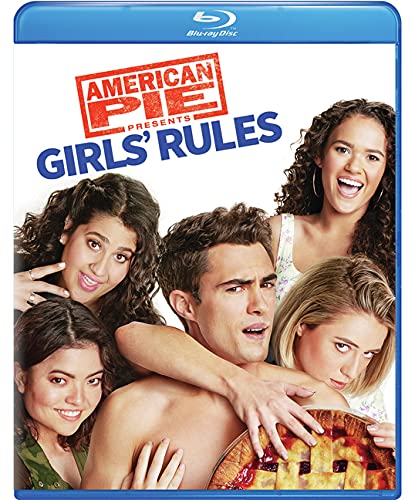 Remember when there used to be raunchy & GOOD comedies out in theaters? 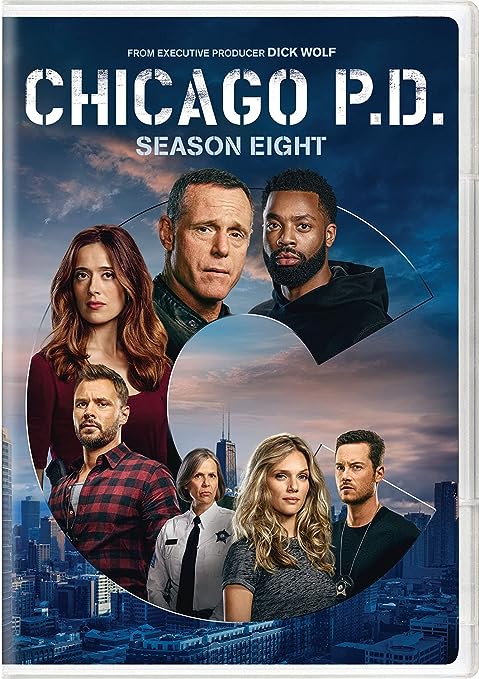 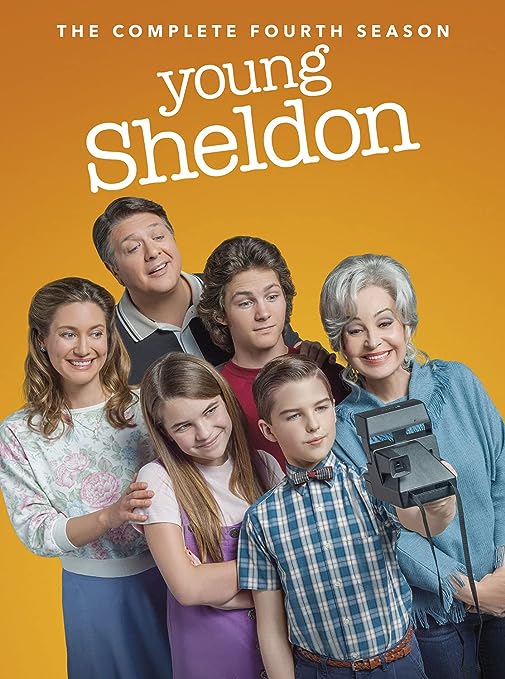 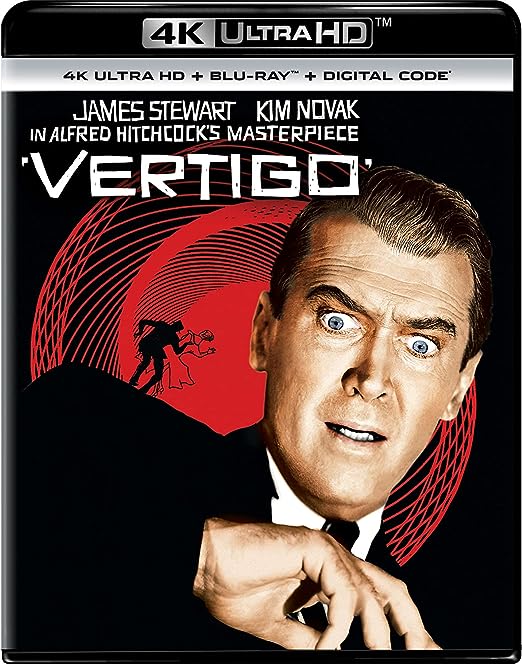 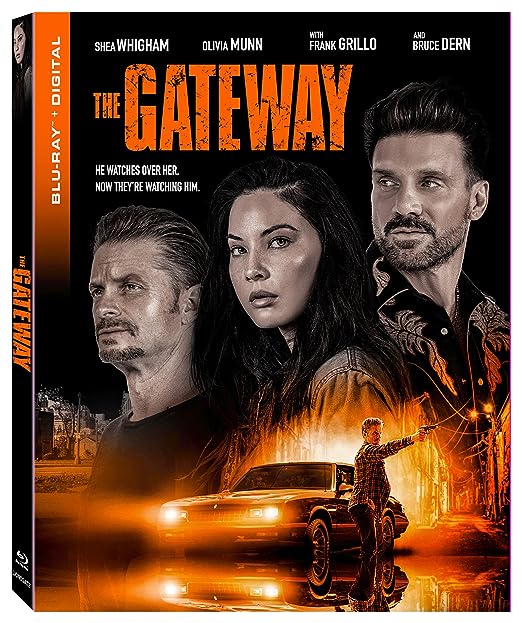 You Should Have Left [Blu-ray] 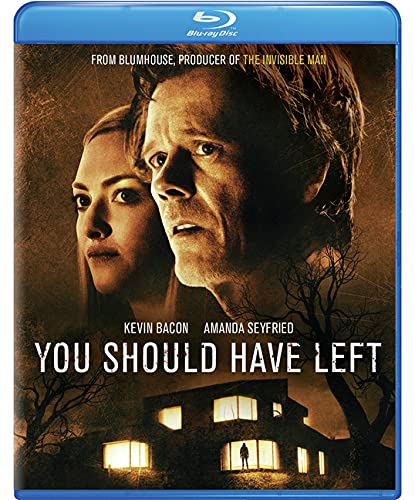 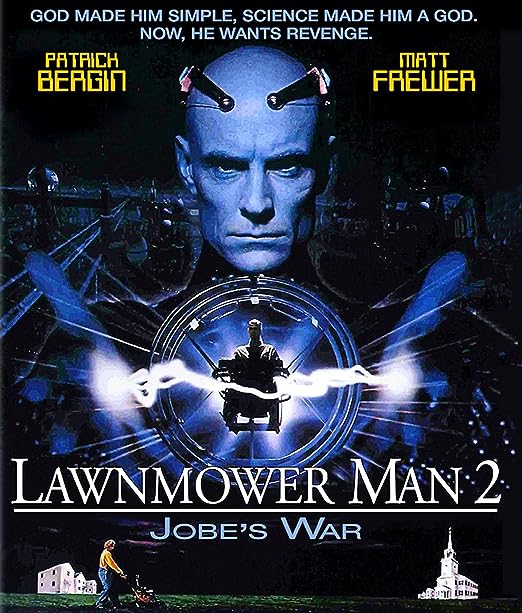