It’s Tuesday, August 10th and it’s time for some DVD/Blu-Ray Tuesday Roundup! Some of the notable releases coming out today include: Date Night, Letters To God, Death To The Funeral remake,
Max Headroom: The Complete Series (Lenticular Cover), National Lampoon’s Vacation Blu-Ray, National Lampoon’s European Vacation Blu-Ray, The Joneses and more! Each week I’ll list the latest DVD/Blu-Ray releases and point out the ones worth buying. I can’t review everything I get so this serves as a nice guide for what’s coming out each week. Plus, it’s just fun making fun of movies and TV shows! 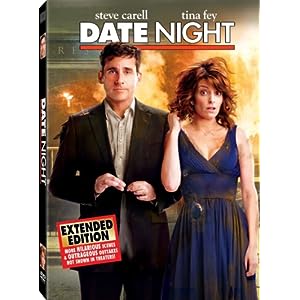 Been meaning to watch this one this week but haven’t gotten a chance to. I’ll have a review up by the end of the week. It looks funny. 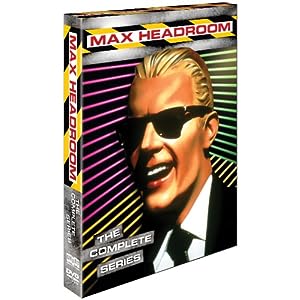 From what I can remember as a kid, I hated Max Headroom. It was just annoying. 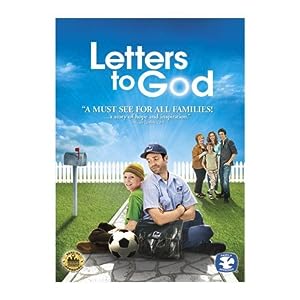 Just like the letters to Santa, they never get answered…

Death at a Funeral 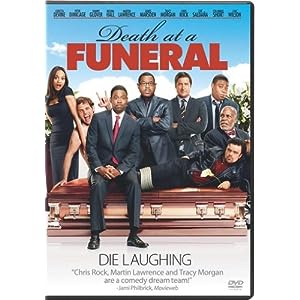 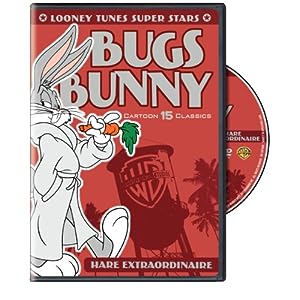 Why doesn’t Warner Bros release more Looney Tunes Golden Collections? I know they didn’t release every single cartoon! I believe these are new to DVD though. 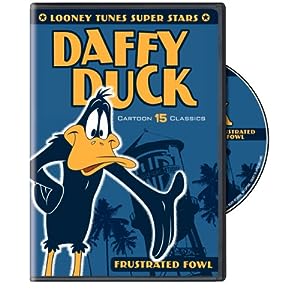 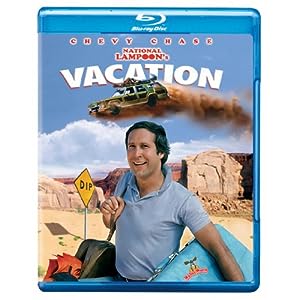 “I think you’re all fucked in the head. We’re ten hours from the fucking fun park and you want to bail out. Well I’ll tell you something. This is no longer a vacation. It’s a quest. It’s a quest for fun. I’m gonna have fun and you’re gonna have fun. We’re all gonna have so much fucking fun we’ll need plastic surgeory to remove our godamn smiles. You’ll be whistling ‘Zip-A-Dee Doo-Dah’ out of you’re assholes! I gotta be crazy! I’m on a pilgrimage to see a moose. Praise Marty Moose! Holy Shit! “ 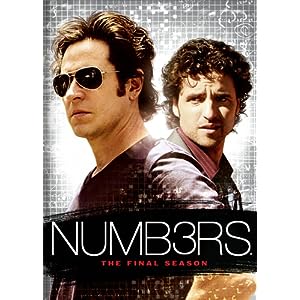 No wonder why this show went off the air, they can’t even spell the word Numbers. 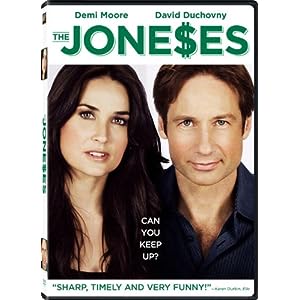 This didn’t come out in theaters right? Am I missing something? 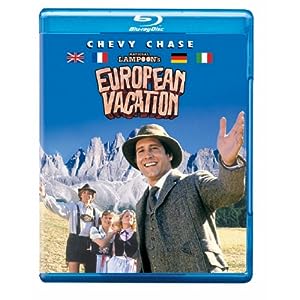 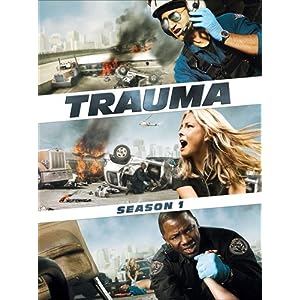 This should be called Trauma: Complete Series instead. 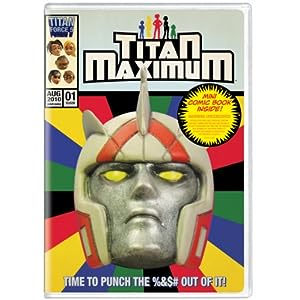 From the creators of Robot Chicken…any good? 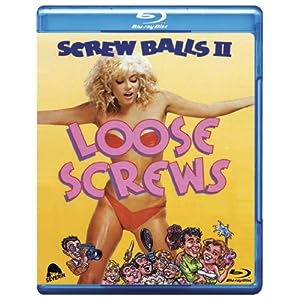