Hey! Guess what? It’s Tuesday, August 17th and it’s time for some DVD/Blu-Ray Tuesday Roundup! Some of the DVD and Blu-Ray releases coming out today include: Dexter Season 4, Last Song, Friday Night Lights: The Fourth Season, Ugly Betty Season 4, Keeping Up with the Big-Butted Kardashians: The Complete Third Season and more! Each week I’ll list the latest DVD/Blu-Ray releases and point out the ones worth buying. I can’t review everything I get so this serves as a nice guide for what’s coming out each week. Plus, it’s just fun making fun of movies and TV shows! 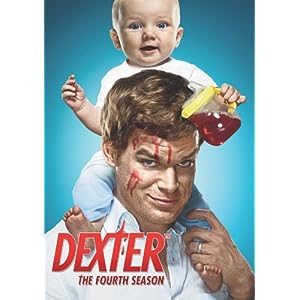 I still only saw the first episode of the first season. Everyone talks about it, I just haven’t had the time to sit through 4 seasons. 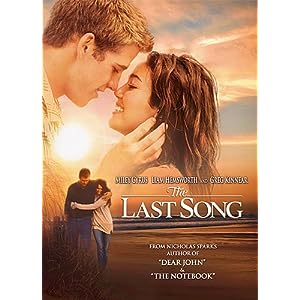 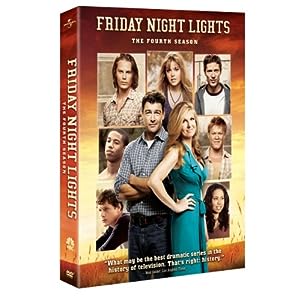 What station is this even on anymore? 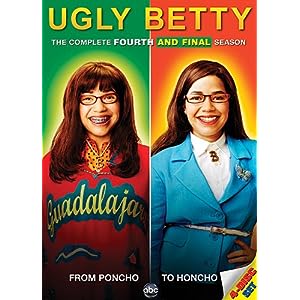 Good, glad it’s the final season. Don’t have to look at that stupid looking girl. 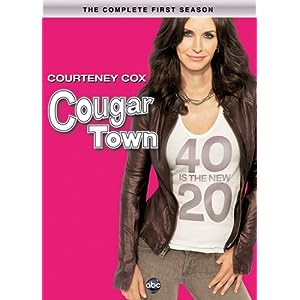 What age do women become a cougar per say? Are MILFs considered cougars or is the cougars ones without any kids or husbands? “These are the questions I think about that kept me out of the really good schools..” – George Carlin.

Keeping Up with the Kardashians: The Complete Third Season 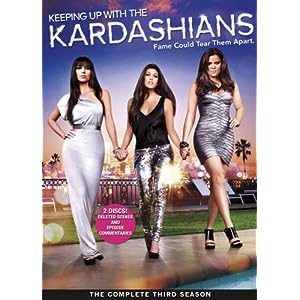 These people should not be famous. 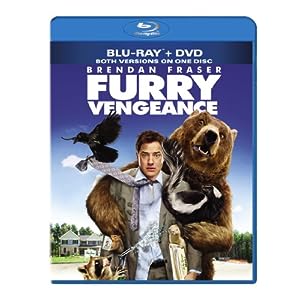 Wow, Brendan Fraser must really need to feed his family if he’s making pieces of crap like this. 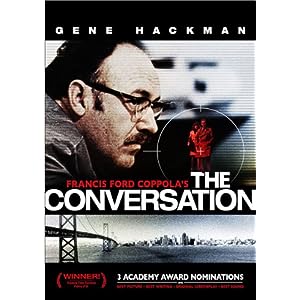 What’s so interesting about Gene Hackman having a conversation the entire movie? 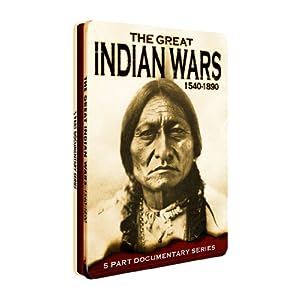 I used to own the VHS for this. Pretty good stuff if you’re into Native American stuff. 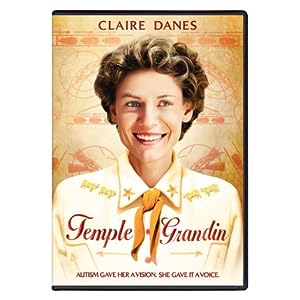 Way to make Claire Danes look like a grandmother.