Here’s the DVD/Blu-Ray Tuesday Roundup for August 20th 2019. Some of titles coming out today include: The Walking Dead: Season 9, Brightburn, A Dog’s Journey, The Hustle, The Harder They Come: Collector’s Edition and more. Each week I’ll list the latest DVD/Blu-Ray releases and point out the ones worth buying. I can’t review everything I get so this serves as a nice guide for what’s coming out each week. Plus, it’s just fun making fun of movies and TV shows! 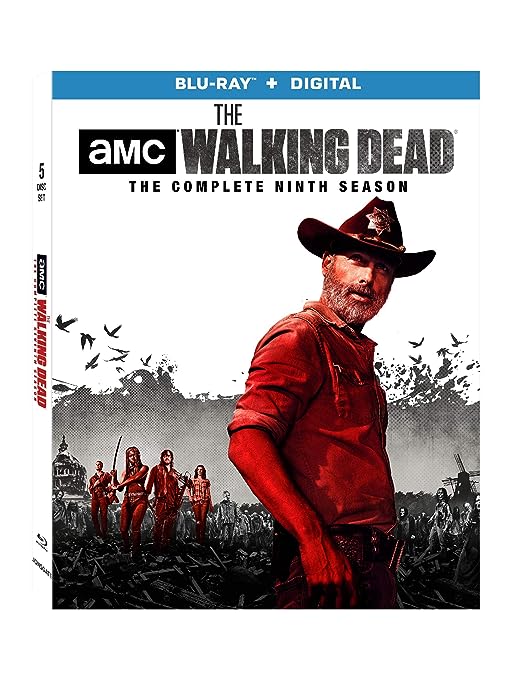 I’m ready to bail on this show. Just a shell of what it used to be. 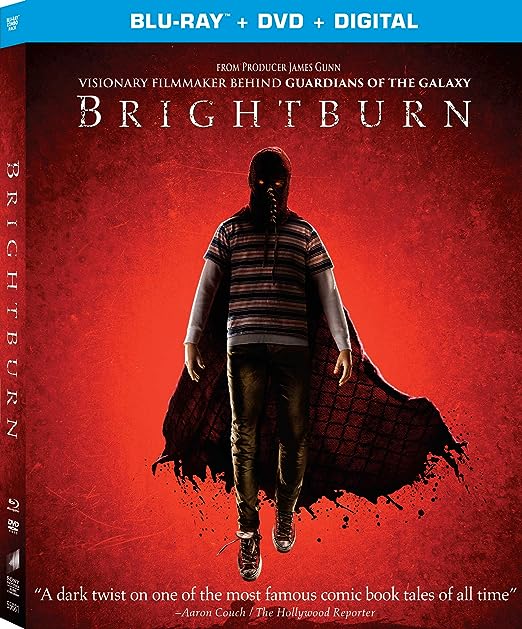 What if Superman was evil, pretty much… 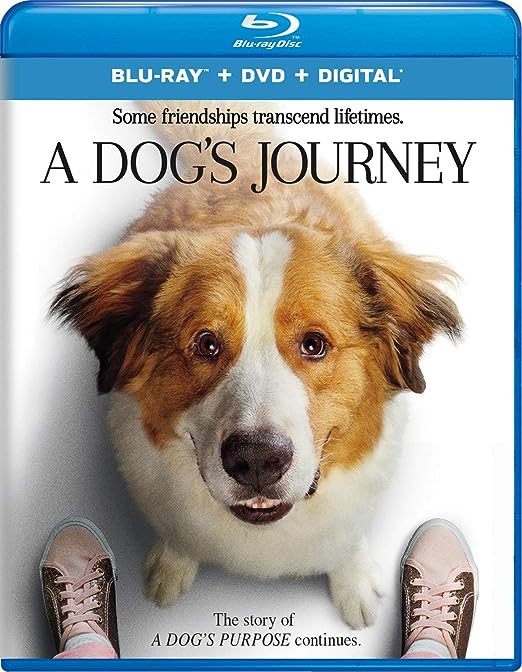 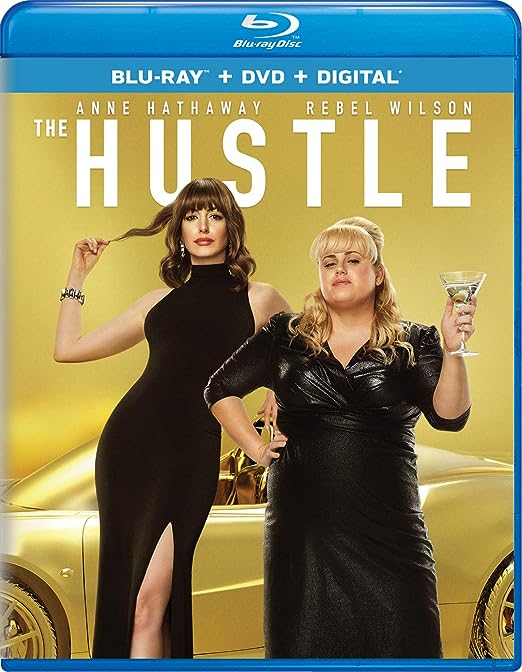 This got some pretty crappy reviews 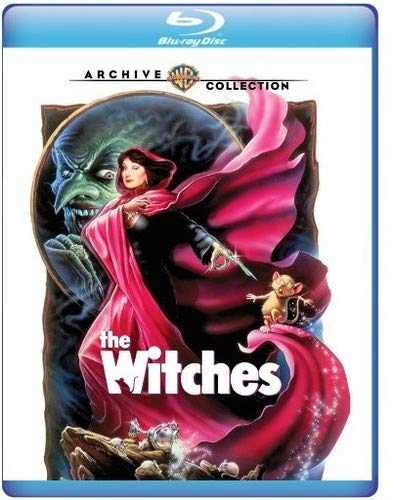 This movie scared me as a kid haha

The Harder They Come: Collector’s Edition 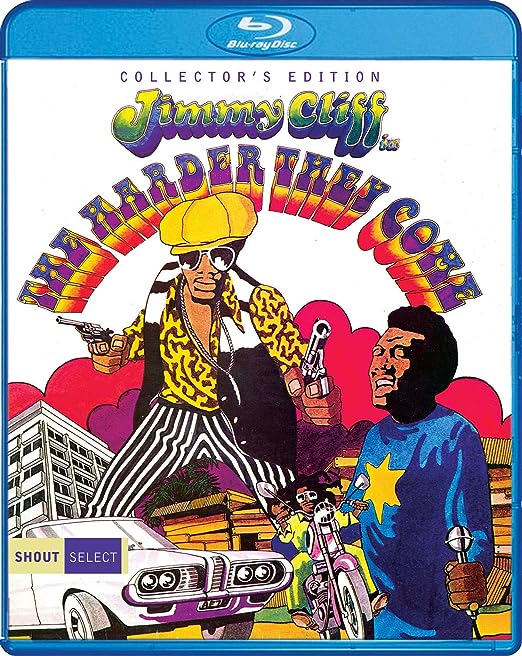 One of these days I’ll actually see this. 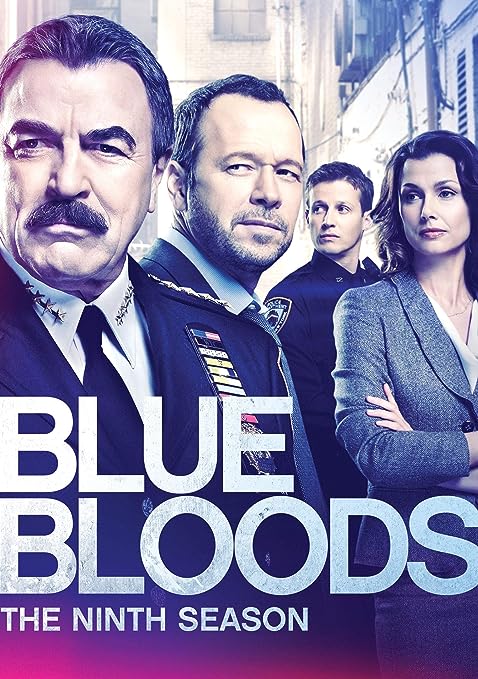 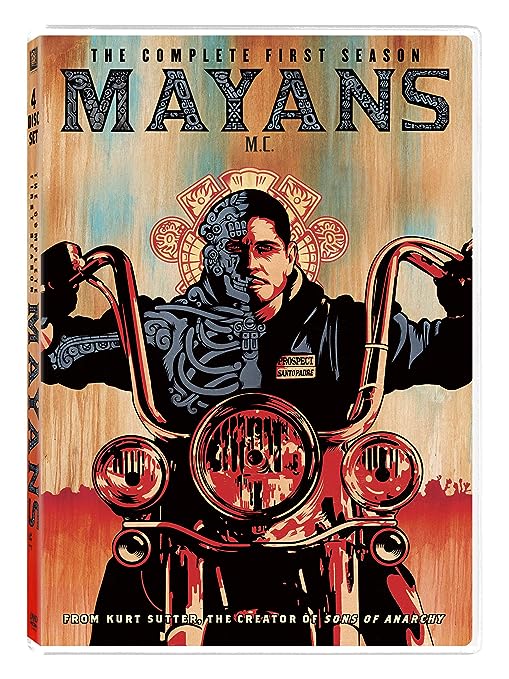 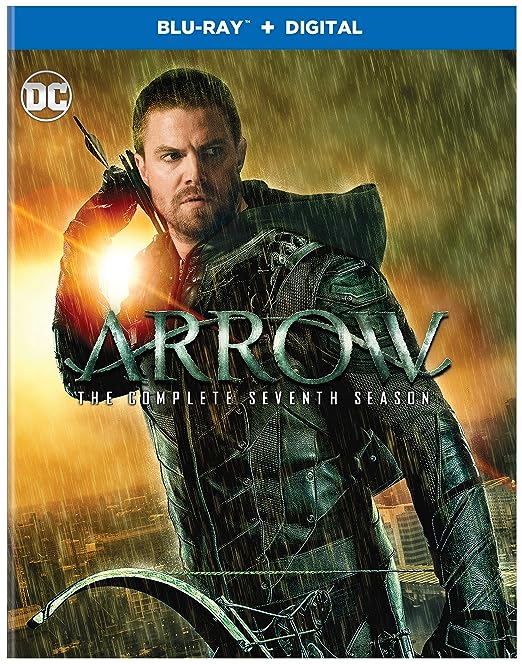 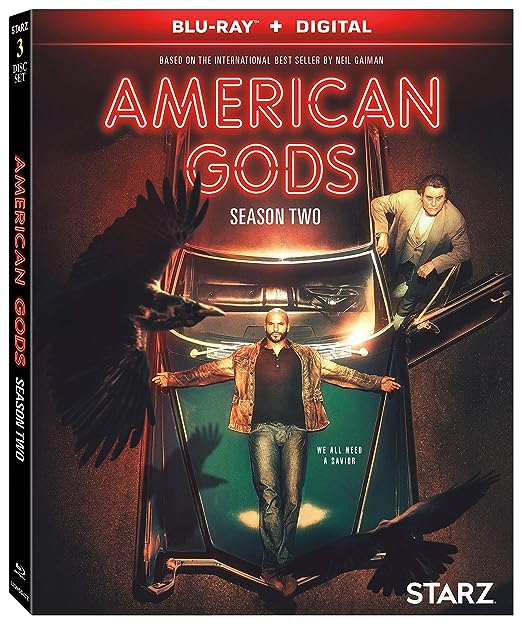 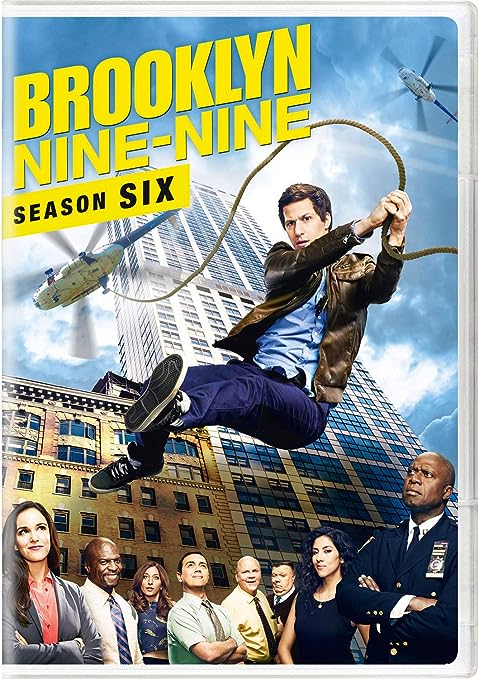 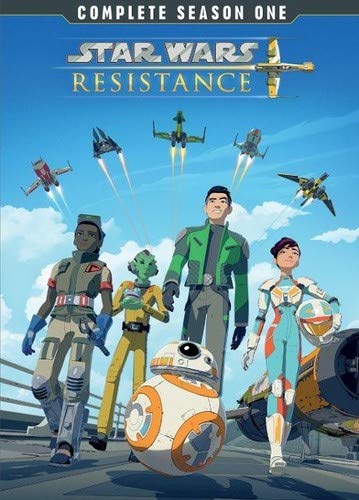 I Am Patrick Swayze 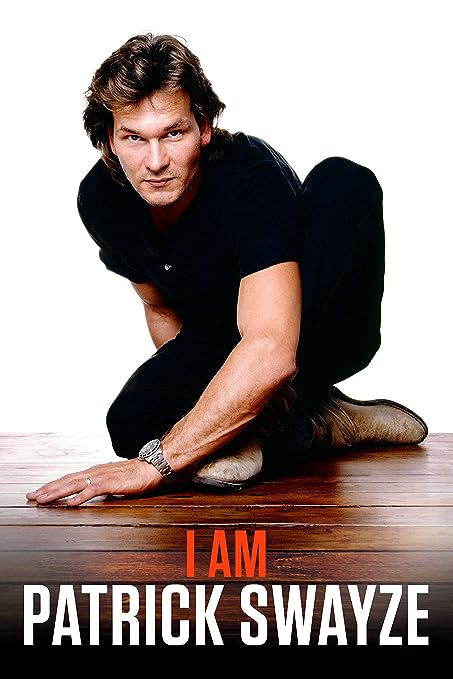 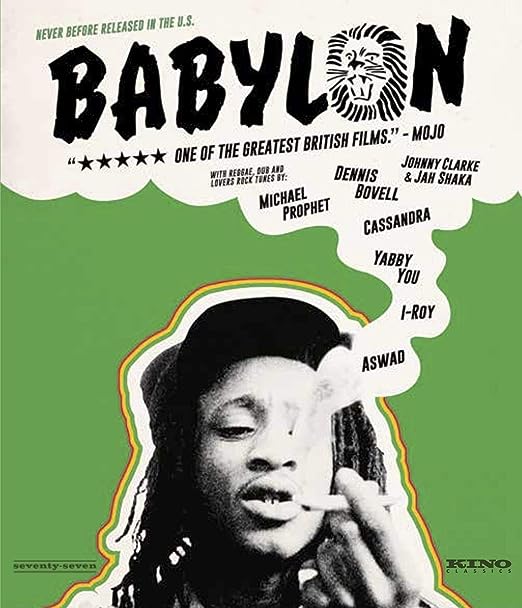