It’s December 8th and it’s time for DVD/Blu-Ray Tuesday Roundup! I added Blu-Ray to the name since I list a lot of Blu-Ray releases as well. Some of the releases coming out today include: Lost Season 5, Harry Potter and the Half Blood Prince, Public Enemies, Julia and Julia and Rescue Me: Season 5, Volume 2. Each week I’ll list the latest DVD releases and point out the ones worth buying. I can’t review everything I get so this serves as a nice guide for what’s coming out each week. Plus, it’s just fun making fun of movies and TV shows. Each DVD title links to Amazon.com, where you can purchase the DVD(s). 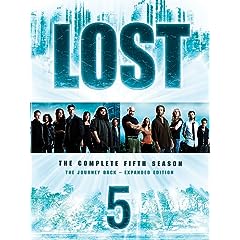 Another fantastic season of Lost. Expect a full review shortly! 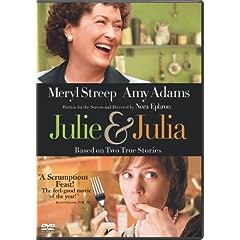 Meryl Streep plays Julia Child. You know, I always thought Julia Child was British? Or am I thinking of some other tall female chef? 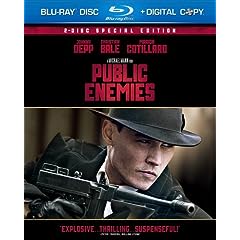 This movie looked cool except I HATE when directors shoot with a digital handycam.Talk about the wrong approach!

The Dog Who Saved Christmas 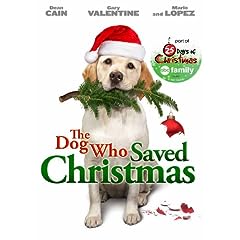 If a movie has Dean Cain in it, you KNOW it’s gonna be good! 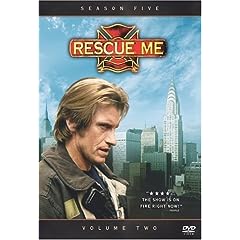 The 2nd part of Season 5 for Rescue Me. This season was really good and hilarious as well. Probably the funniest season so far. Wonder what’s gonna happen in Season 6. 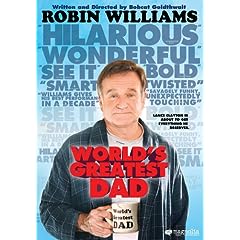 What has happened to Robin Williams? He seems to be in all these stupid movies lately.

While She Was Out [Blu-ray] 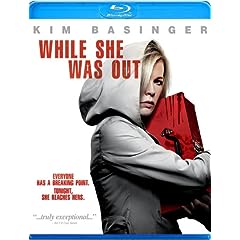 I guess Kim Basinger IS alive…hmmm. 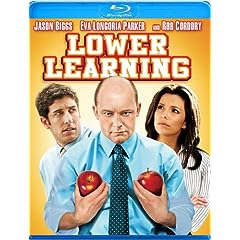 Jason Biggs has succumbed to straight to video hell. 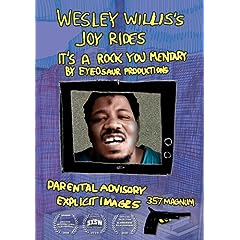 Davey and Goliath: The Lost Episodes 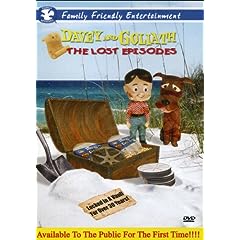 The lost episodes include Goliath entering a secret Devil worshiping cult and Davey becomes “good friends” with the local priest. 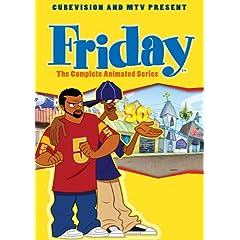 Friday became an animated series? Wow they really are running out of ideas for cartoons! 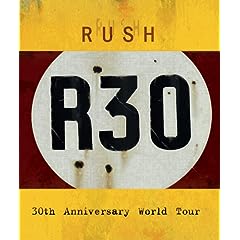 Who’s with me, doesn’t Geddy Lee sound like a woman? 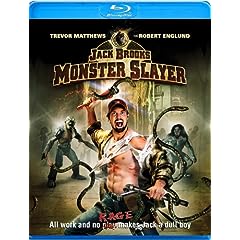 Next: Lost: The Complete Fifth Season – The Journey Back Expanded Edition