The final season of LOST is on tonight at 9pm! Can’t friggin’ wait! But right now, it’s time for DVD/Blu-Ray Tuesday Roundup! Some of the releases coming out today include: Zombieland, Amelia, Universal Soldier: Regeneration and loads of other movies on Blu-Ray. Each week I’ll list the latest DVD/Blu-Ray releases and point out the ones worth buying. I can’t review everything I get so this serves as a nice guide for what’s coming out each week. Plus, it’s just fun making fun of movies and TV shows! 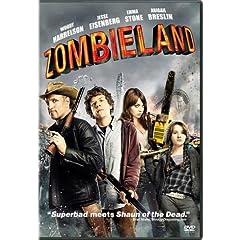 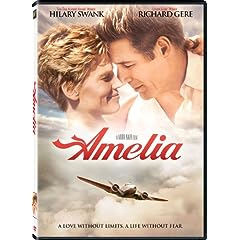 I prefer Amy Adams as Amelia in Night at the Museum 2. 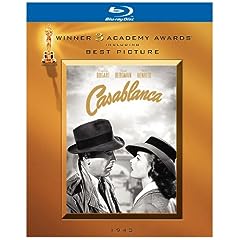 Believe it or not, I still haven’t seen Casablanca. Yeah, I really need to rent this one of these days.

Doctor Who: The Complete Specials (The Next Doctor / Planet of the Dead / The Waters of Mars / The End of Time Parts 1 and 2) [Blu-ray] 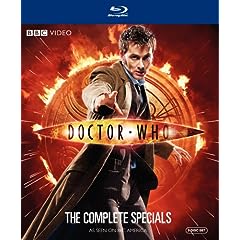 All the David Tennant Doctor Who specials. Not a fan of Doctor Who. 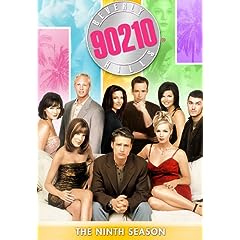 I actually remember this season. Shut up, I watched it for the women. 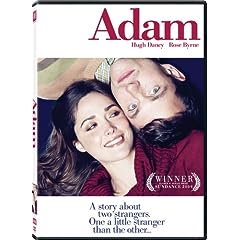 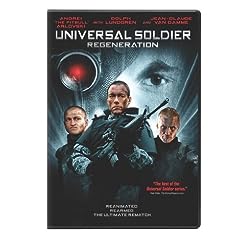 The original cast returned for this sequel? Wow I might have to rent this one and see how bad it is. 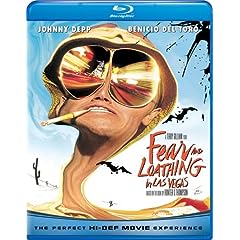 I don’t like this movie, it’s just too damn trippy for me. 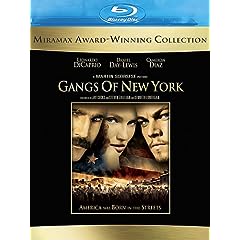 I like Gangs of New York, mainly because of Daniel Day Lewis’ role as Bill The Butcher. 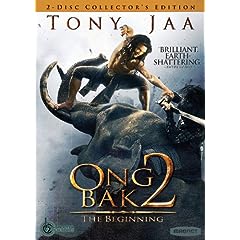 I got nothing. It’s a kung fu movie.

Joe Satriani rocks out in Paris! 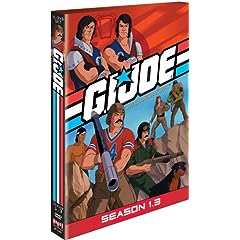 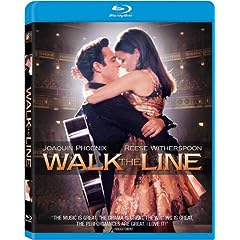 I’ve only seen Walk The Line once but I enjoyed it. I should watch it again. Now it’s available on Blu-Ray 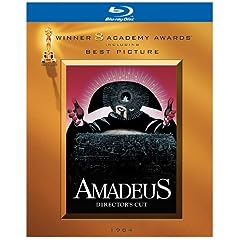 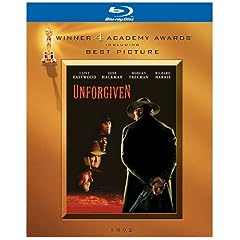 Wanda Skyes: I’ma Be Me 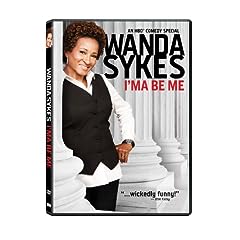 I used to like Wanda Skyes on Chris Rock Show. Now her voice irritates me.