Time for DVD/Blu-Ray Tuesday Roundup! Some of the releases coming out today include: The Hurt Locker, Robin Hood Season 3, Simpsons 20th Season DVD & Blu-Ray, Brothers Bloom, Top Gear, In The Loop and Moon. Each week I’ll list the latest DVD/Blu-Ray releases and point out the ones worth buying. I can’t review everything I get so this serves as a nice guide for what’s coming out each week. Plus, it’s just fun making fun of movies and TV shows! 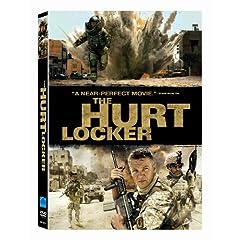 The Hurt Locker is one of the most talked about films of 2009. I definitely want to check it out, considering I love military movies and don’t mind checking a movie that is Oscar bound as well. 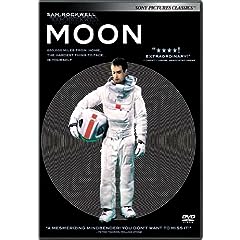 “No way…WE LANDED ON THE MOON!” Obviously, I have no idea what this movie is about…

The Simpsons: The Complete Twentieth Season 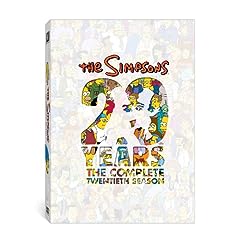 Why skip over a few seasons just to release the 20th season? I stopped watching the Simpsons at this point so I have no idea if the show is even watchable anymore. I try to watch the show again and I just can’t bring myself to finish a new episode. I’d review this DVD set but Fox is too cheap to send the full set. 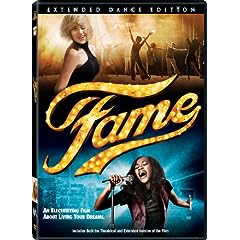 I remember the original show…for some reason. Maybe just the theme song? But I’d rather watch paint drying on a wall than see either show.

I Can Do Bad All By Myself (Widescreen Edition) 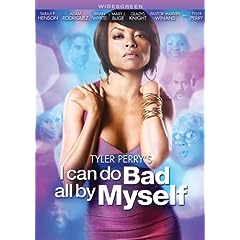 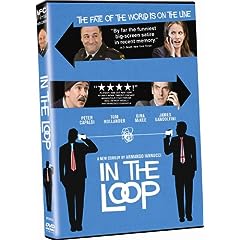 I read good things about this movie, maybe I’ll rent it and see if I agree with the critics. 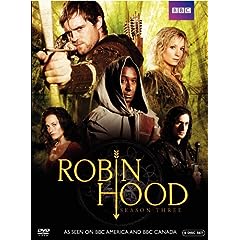 I’m a fan of the first 2 seasons of Robin Hood, but something tells me I’m going to dislike this final season. I heard Robin Hood goes out like a bitch…I’ll have a review of this soon on the website. 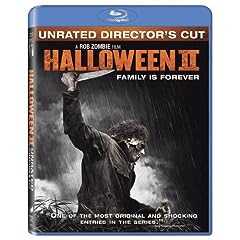 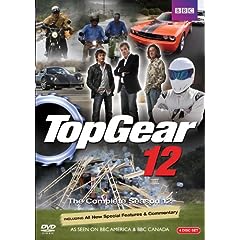 This show plays good music, but I think only gearheads would appreciate Top Gear. 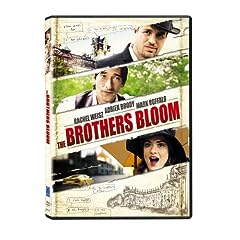 This is another movie that I heard good things about, but haven’t gotten a chance to see yet. 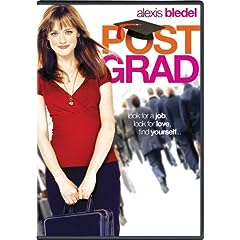 The trailer looked actually funny for this, except it got extremely awful reviews. I guess you can never tell how a movie is going to be based on the trailer. 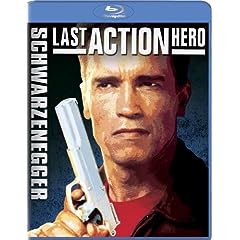 Make It or Break It: Volume One Extended Edition 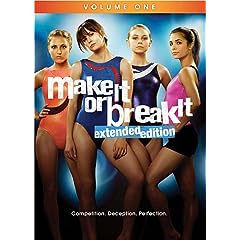 I don’t know if they are going to make it or break it, but I hope they break something.

Gotta love Transformers! I still think I prefer the series after Transformers The Movie though. 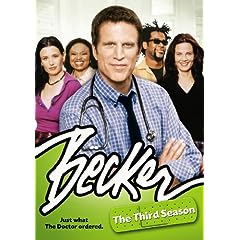 I can’t stand Kathy Griffin. Talk about an annoying bitch. 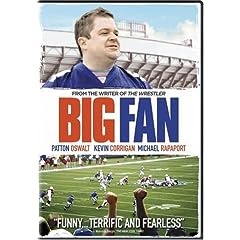 Patton Oswalt plays a diehard Giants fan. He’s getting praise for this role? 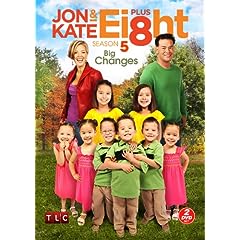 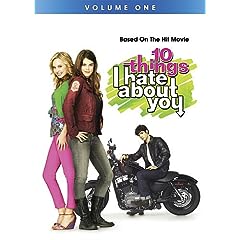 A TV series based on a movie that I don’t even remember being released in theaters. 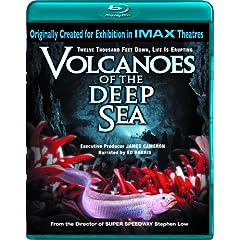 This probably looks amazing on Blu-Ray! 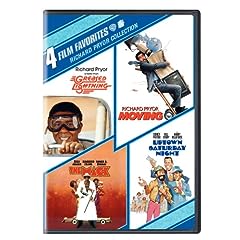 I’ve been waiting for Moving to come out on DVD for years. That is one movie from Richard Pryor that I always had to watch when it was on TV. “Don’t get used to the pool…because we’re taking it with us!” haha