It’s time for DVD/Blu-Ray Tuesday Roundup! Some of the releases coming out today include: The Invention of Lying, Smokin’ Aces 2: Electric Boogaloo, Pandorum, Che, Weeds Season 5, and Whiteout. Each week I’ll list the latest DVD/Blu-Ray releases and point out the ones worth buying. I can’t review everything I get so this serves as a nice guide for what’s coming out each week. Plus, it’s just fun making fun of movies and TV shows! 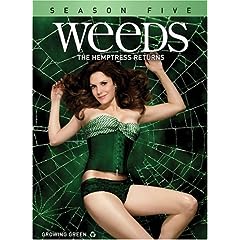 Another show I hear good things about but since its on Showtime, I never get a chance to watch it. It’s already on its 5th season, I would have a lot to catch up on. 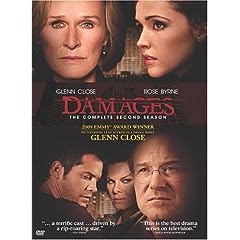 I don’t know what it is, but I don’t like Glenn Close. She looks like George W Bush with blonde hair on the DVD cover.

The Invention of Lying 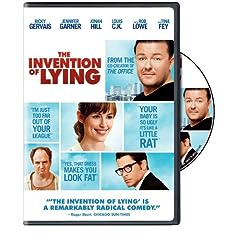 Ricky Gervais is a funny actor/comedian. I’ve been a fan of his movies in the past so I think I’ll end up liking this one. It has a good supporting cast as well. Expect a full review soon! 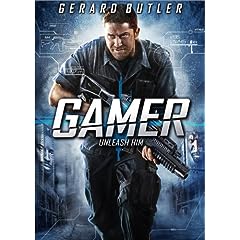 This movie just looked stupid. Gerard Butler needs to be a little more selective with his movie roles I think. Gamer seems like it should star some loser Wrestler like John Cena. 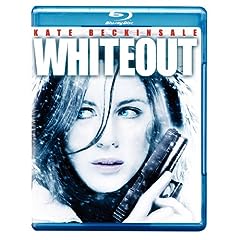 As much as I think Kate Beckinsale is hot, it still doesn’t change the fact that Whiteout looks extremely retarded. 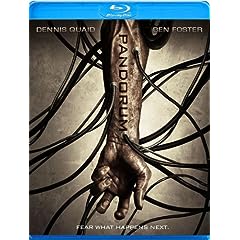 Dennis Quaid seems to be starring in some real stinkers of late. Guess the guy’s gotta eat. 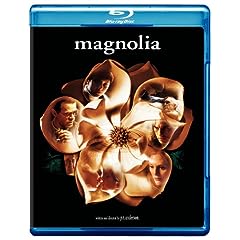 This was a weird movie. 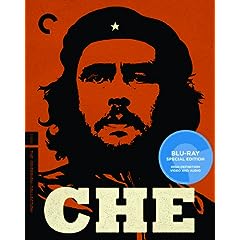 4 hours about Che Guevara!? Ugh no thanks.

I didn’t know the first movie was such a hit. It was okay but didn’t think it warranted a sequel. This straight to video movie doesn’t really have many actors in it besides Vinnie Jones and Tom Berenger. That’s not really saying much though. 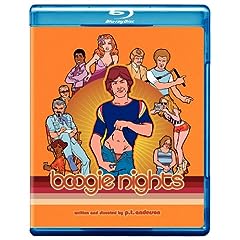 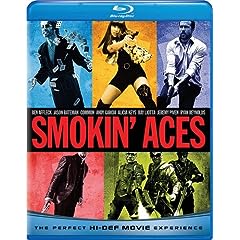 The first movie is available on Blu-Ray now as well. Obviously there’s a ton of people in this movie, I just didn’t think it was THAT great. Definitely not a Pulp Fiction or Lock Stock movie, which it was trying to be. 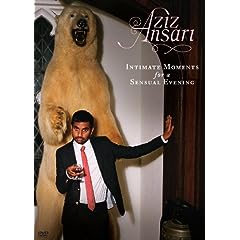 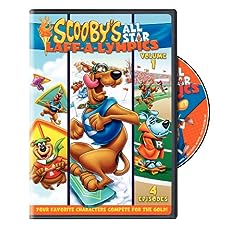 I LOVE Scooby’s All Star Laff-A-Lympics! I used to watch this on TV growing up, hell; I’ll even watch it now when I can manage to find it on TV. I just wish WB would release all the episodes instead of releasing these piece meal DVDs. 4 episodes!?! Are you kidding me!?

Kingdom Of The Spiders [Special Edition]

This movie got riffed by MST3K right? 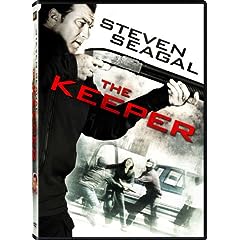 I have a feeling The Keeper isn’t a keeper 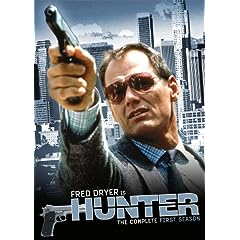 I think I remembered this show though I don’t think I ever watched a full episode. 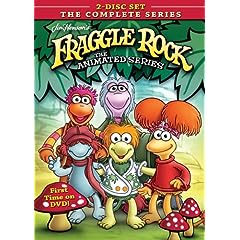 When did they animate Fraggle Rock!? 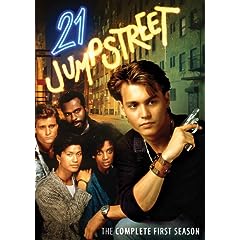 Old shows like 21 Jump Street are getting re-released for some reason. I have the first few seasons, but missing a few other seasons. I’m Looking forward to the Jonah Hill remake of the series.