It’s Tuesday, July 20th and it’s time for the DVD/Blu-Ray Tuesday Roundup! Some of the notable releases coming out today include: Cop Out, The Losers, The Runaways, My Boys: The Complete Second and Third Seasons, Super Friends!: Season One, Vol. Two and other stuff. Each week I’ll list the latest DVD/Blu-Ray releases and point out the ones worth buying. I can’t review everything I get so this serves as a nice guide for what’s coming out each week. Plus, it’s just fun making fun of movies and TV shows! 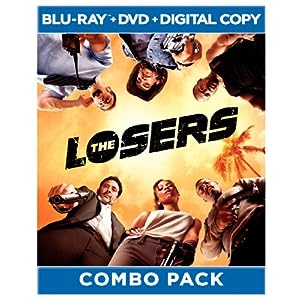 This has a decent cast and looks like it might be okay. Although, it was only in theaters for about a week so who knows. 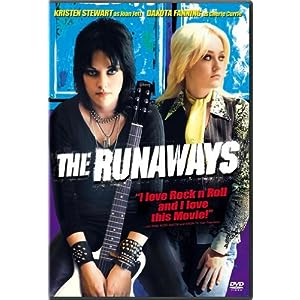 Must have been pretty awkward on the set of Twilight since Kristen Stewart and Dakota made out in this movie. 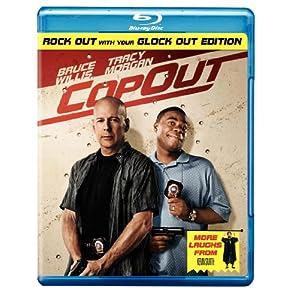 Cop Out is a generic buddy cop movie that has a few chuckles, but I have no idea why this movie was even made.

My Boys: The Complete Second and Third Seasons 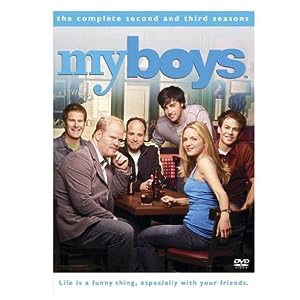 I guess this TBS show is good enough to get more than 1 season? I believe the 4th season is airing soon? 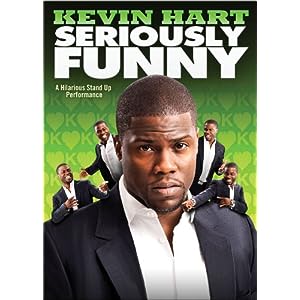 Kind of bold of Kevin Hart to declare this seriously funny. 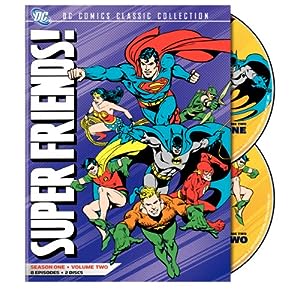 Meanwhile, back at the Hall of Medicine. Oh wait, wrong hall.

Courage the Cowardly Dog: Season One 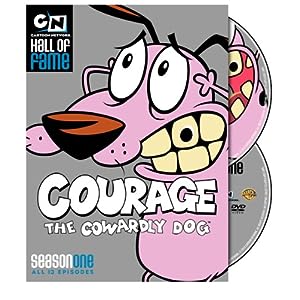 Never saw this cartoon. Any good?

Degrassi: The Next Generation Season 9

Is Spike still on this show? 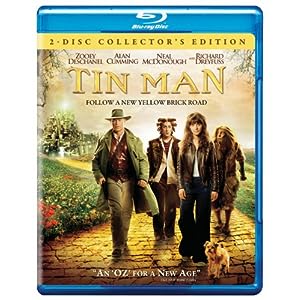 I keep hearing this is a cool version of Wizard of Oz? Anyone out there see it and recommend it? 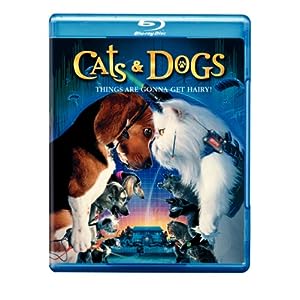 This movie looks so dumb

Look Around You: Season One 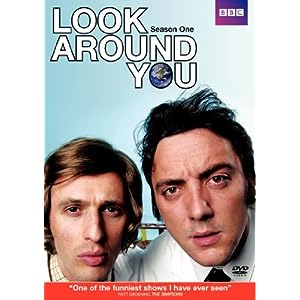 I’m a big fan of British comedies but never heard of this one. Edgar Wright was in this though so it must be somewhat decent?