It’s that time again kids! It’s time for the DVD/Blu-Ray Tuesday Roundup for June 15th 2010! YAY! Some of the releases coming out today include: Family Guy Volume Volume 8, American Dad Volume 5, Book of Eli, Sanctuary: The Complete Second Season, Everwood: The Complete Third Season, Youth in Revolt, MacGyver: The TV Movies, Showgirls (15th Anniversary Sinsational Edition) and more!. Each week I’ll list the latest DVD/Blu-Ray releases and point out the ones worth buying. I can’t review everything I get so this serves as a nice guide for what’s coming out each week. Plus, it’s just fun making fun of movies and TV shows! 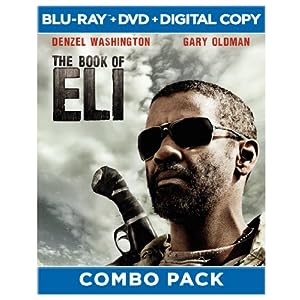 Looks like a decent flick but haven’t seen it yet. We’ll have a full review up on the site soon! 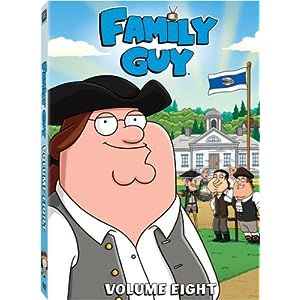 I love Family Guy DVDs! Uncensored and the episodes get better after repeat viewings. “PICK UP MY POOP!” 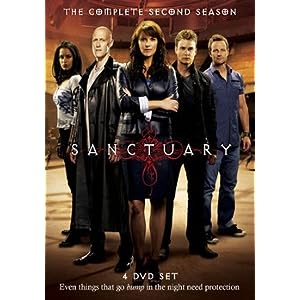 I have no idea what this show is about. 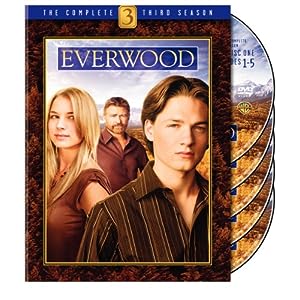 Another TV series I don’t know about, yet it’s in its 3rd season? Maybe I don’t want to know what this show is about. 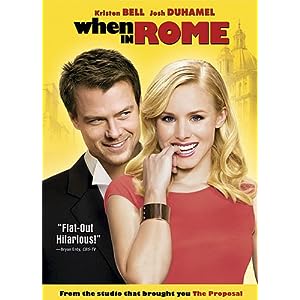 This romantic comedy didn’t look THAT bad. Maybe I’ll see this one eventually. Seeing Kristen Bell for an hour and half isn’t so bad. 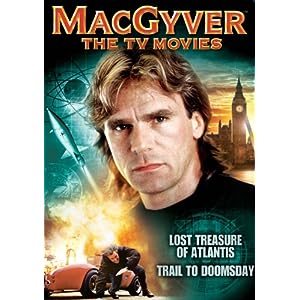 I don’t think I’ve seen these TV movies before but they aren’t really connected to the TV series except MacGyver is in them. But still, it’s MacGyver! 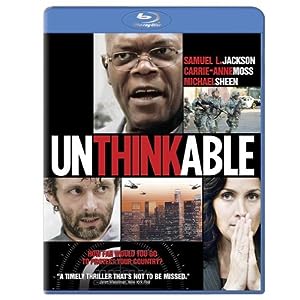 Did this movie come out in theaters? Has a decent cast with Samuel L Jackson, Carrie Anne Moss, Michael Sheen, and Stephen Root. 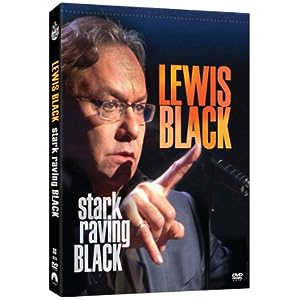 I like Lewis Black and used to see him live a few times. This stand-up act is okay for the most part. I just think i’m getting tired of his shtick. He talks real soft and THEN SAYS SOMETHING REAL LOUD!!! The guy needs to cool it or he’s gonna pop a blood vessel. 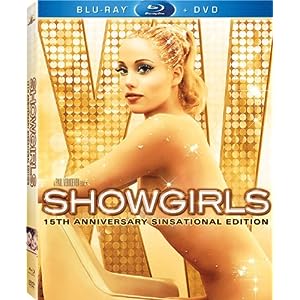 Who the hell would want this piece of crap on blu-ray? Granted I saw this in theaters and don’t mind seeing Elizabeth Berkley nude throughout the movie, but Showgirls is just bad…bad…bad. “Nomi’s got heat.” *rolls eyes*

Leave it to Beaver: Season Three 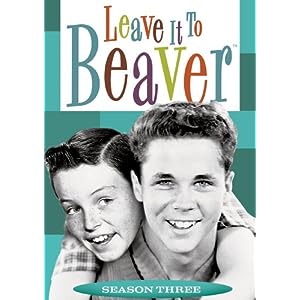 “Golly gee Mom, could you knock on my door next time!” 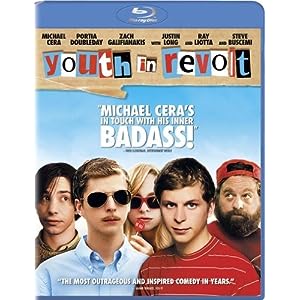 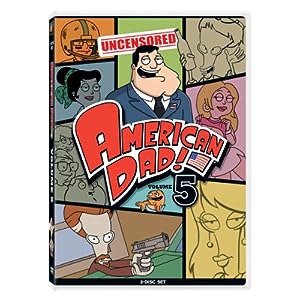 I don’t watch American Dad usually except on DVD. It’s not bad, but it’s no Family Guy. 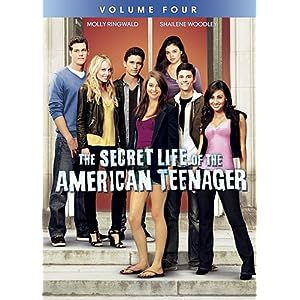 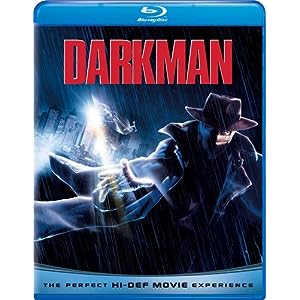 I remember seeing Darkman but couldn’t tell you anything about the movie. Some guy with a messed up face? 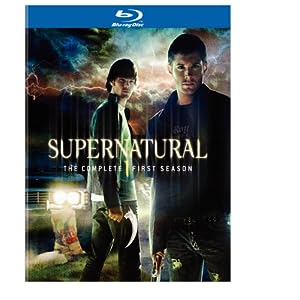 Buff The Ghost Slayers? No thanks. 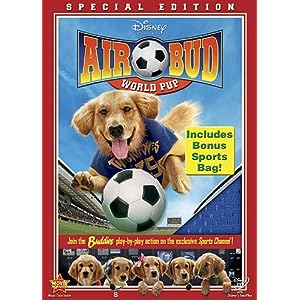 How many Air Bud movies are there going to be?? Do people actually buy these movies? 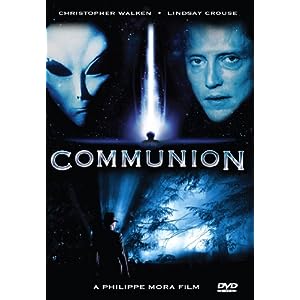 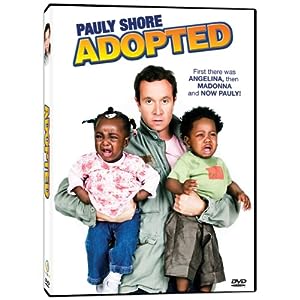 Wow, Pauly Shore is back! I thought he was dead.