Here’s the DVD/Blu-Ray Tuesday Roundup for June 26th 2018. Some of titles coming out today include: Black Lightning: Season 1, Terminal, Super Fly, Spinning Man, The Pink Panther Cartoon Collection: Volume 2 and more. Each week I’ll list the latest DVD/Blu-Ray releases and point out the ones worth buying. I can’t review everything I get so this serves as a nice guide for what’s coming out each week. Plus, it’s just fun making fun of movies and TV shows! 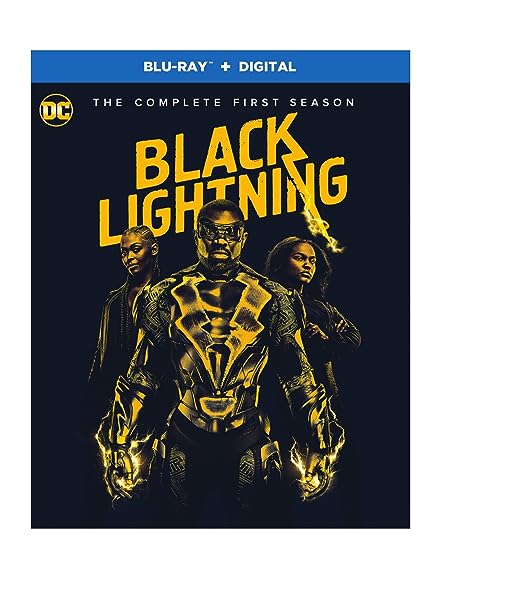 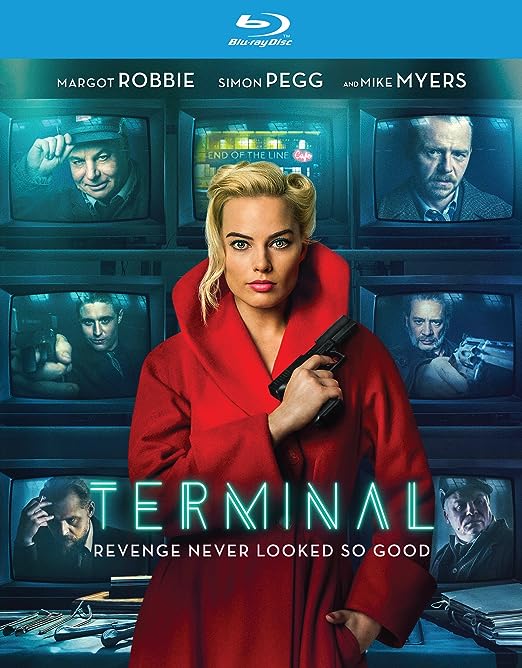 Decent cast, no idea what movie this is though. 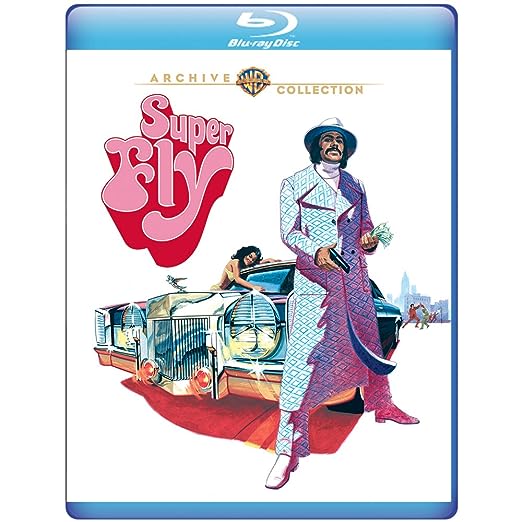 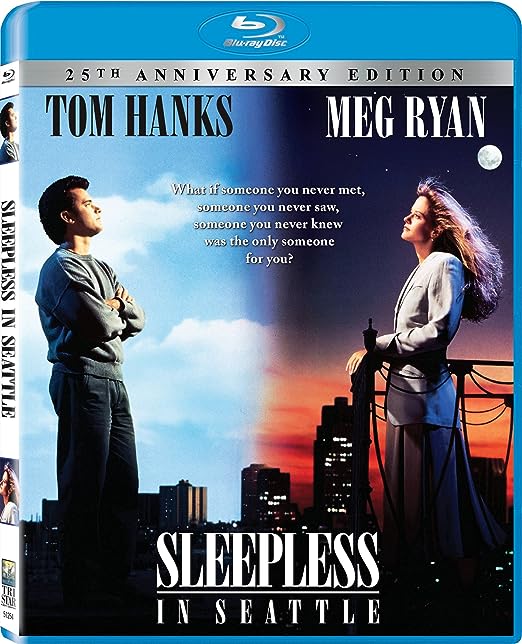 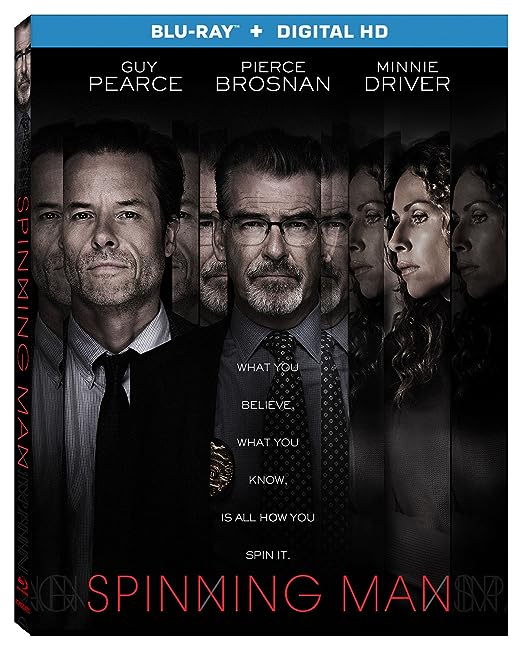 Another decent cast in a movie, no idea if it’s good or not. 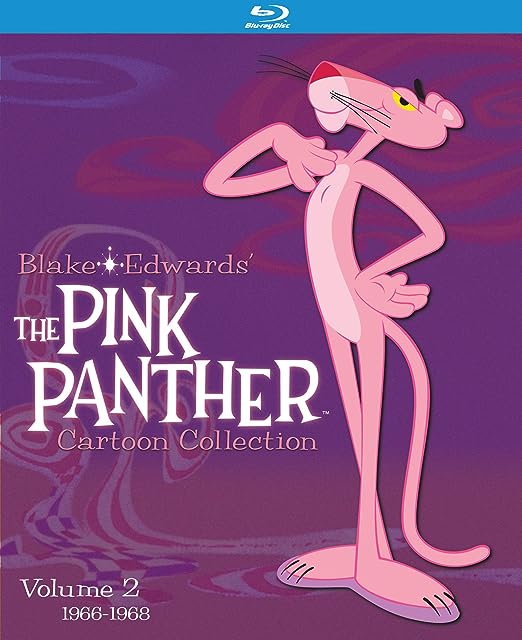 Volume 1 was awesome and this is more of the same. Love Pink Panther on Blu-Ray! 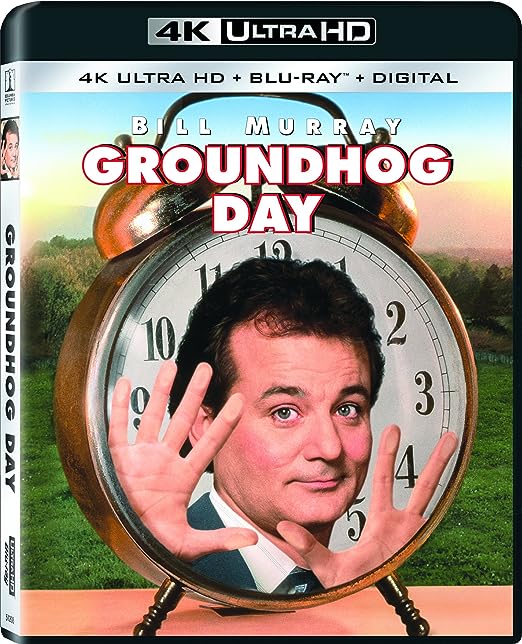 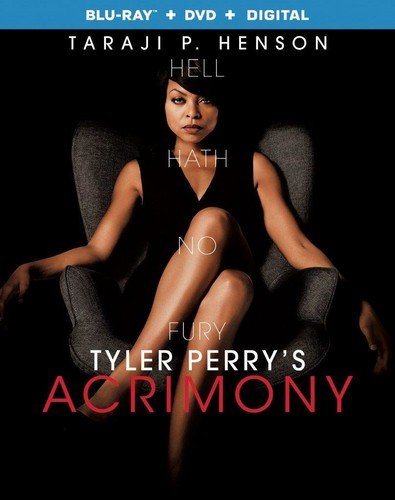 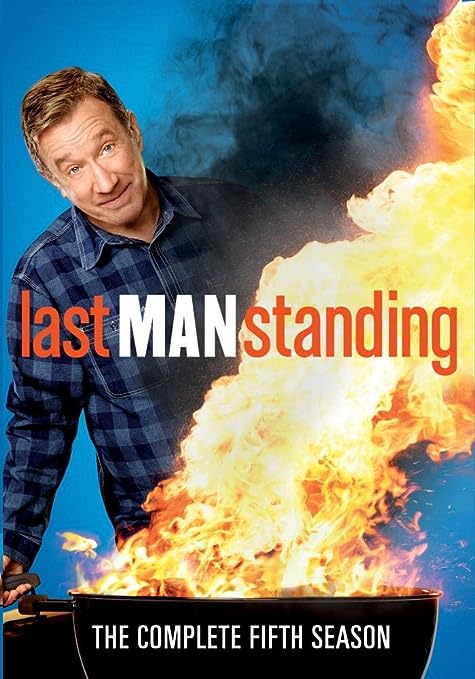 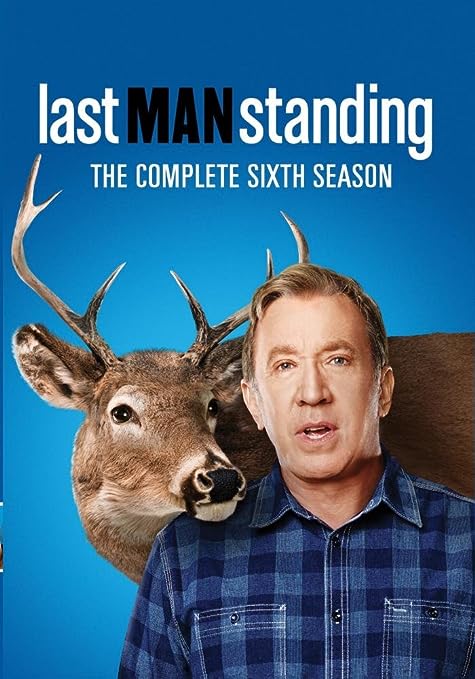 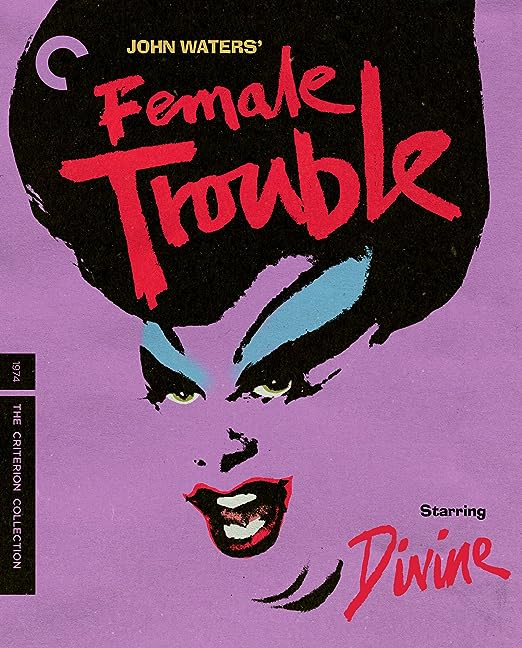 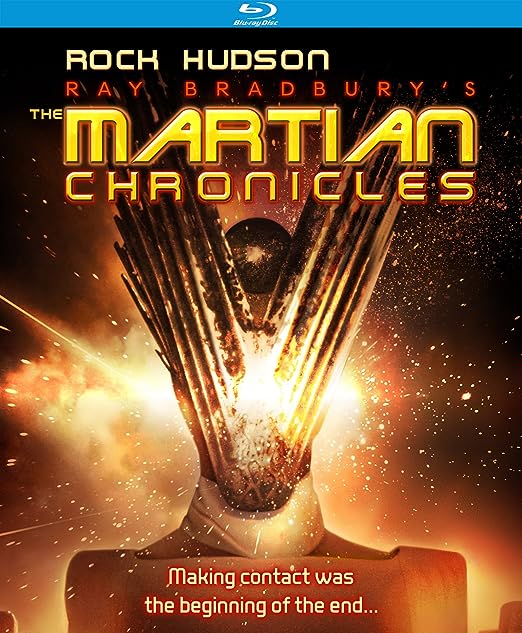 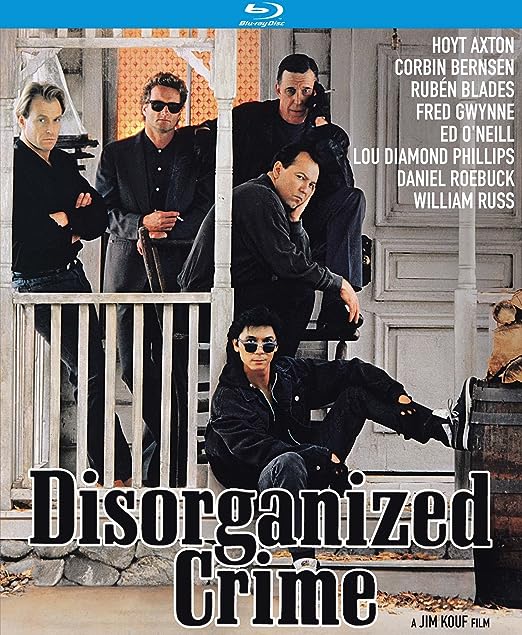