It’s Tuesday, June 29th 2010, the last DVD/Blu-Ray Roundup of June 2010. Let’s get on with the DVD/Blu-Ray Tuesday Roundup shall we?! Some of the notable releases coming out today include: Hot Tub Time Machine, Percy Jackson & the Olympians: The Lightning Thief, The Closer: The Complete Fifth Season, The Crazies, The Warlords, When You’re Strange: A Film About The Doors, and Creation. Each week I’ll list the latest DVD/Blu-Ray releases and point out the ones worth buying. I can’t review everything I get so this serves as a nice guide for what’s coming out each week. Plus, it’s just fun making fun of movies and TV shows! 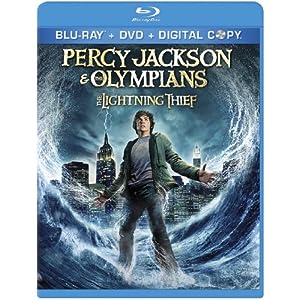 Another Harry Potter clone but the movie did look fun. I might give it a chance.

Rush – Beyond the Lighted Stage 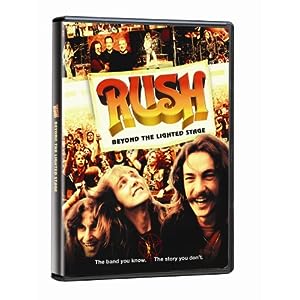 It seems like there’s a Rush documentary, DVD, movie, etc coming out every week.

The Closer: The Complete Fifth Season 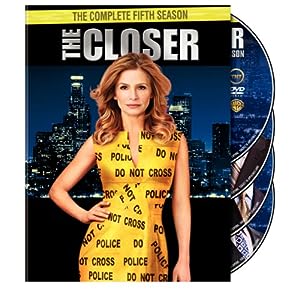 I find it funny this show is in its 5th season and I never even heard of it. 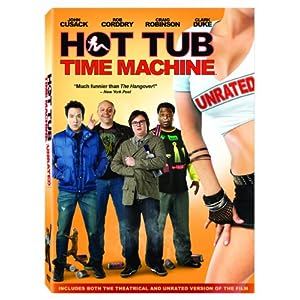 One friggin’ funny movie! Definitely one of the funniest movies of the year, and I think it’s underrated. Not that many people went to go see it and they should have! 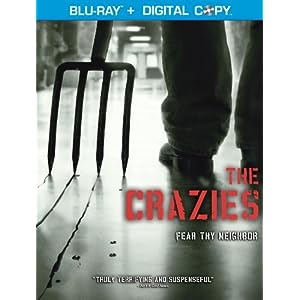 Another horror flick that I won’t see

When You’re Strange: A Film About The Doors 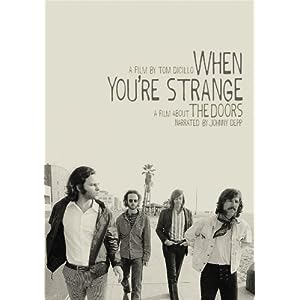 Another documentary about the Doors, but this time it’s narrated by Johnny Depp!

Mad About You: The Complete Fourth Season 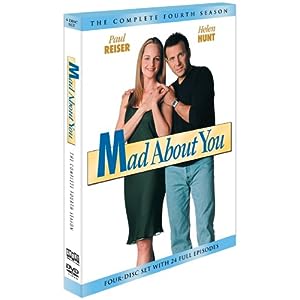 I don’t think I ever really watched Mad About You. I think I was too young too care back then. 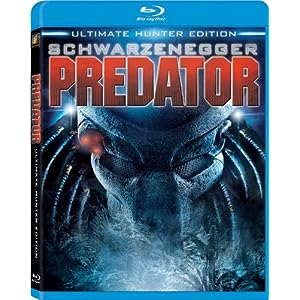 GET TO THE CHOPPA!! 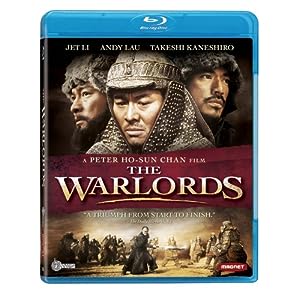 If Jet Li movies are your thing… 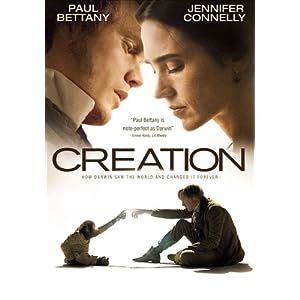 Leave It To Beaver: The Complete Series 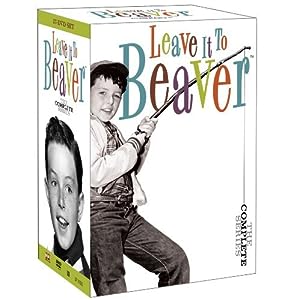 Golly that set is pricey!

How the Earth Was Made: Complete Season 2 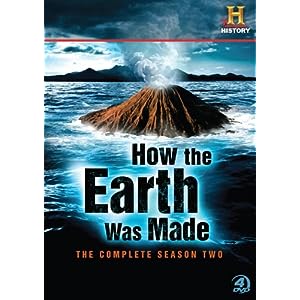 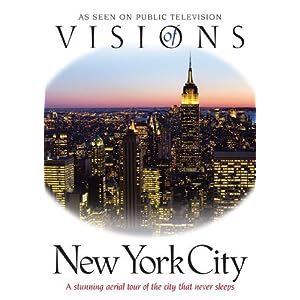 The BEAUTIFUL sights of homeless people barfing in the street, people getting mugged, Chinese food delivery bikers getting run over, annoying subway breakdancers and people knocking their umbrellas into your head. Ah gotta love NYC!

Paranormal Cops: The Complete Season One 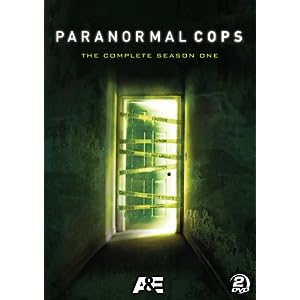 What an absolute rip-off of Ghosthunters. 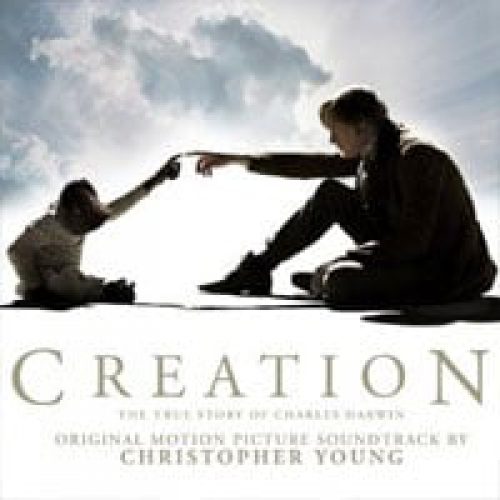