Here’s the DVD/Blu-Ray Tuesday Roundup for June 5th 2018. Some of titles coming out today include: Peter Pan 65th Anniversary Edition, Death Wish, Avatar – The Last Airbender: The Complete Series, The Hurricane Heist, The Last Ship: Season 4, Seven Brides for Seven Brothers, South Park: The Complete Twenty-First Season and more. Each week I’ll list the latest DVD/Blu-Ray releases and point out the ones worth buying. I can’t review everything I get so this serves as a nice guide for what’s coming out each week. Plus, it’s just fun making fun of movies and TV shows! Buy at Best Buy since Amazon is stupid 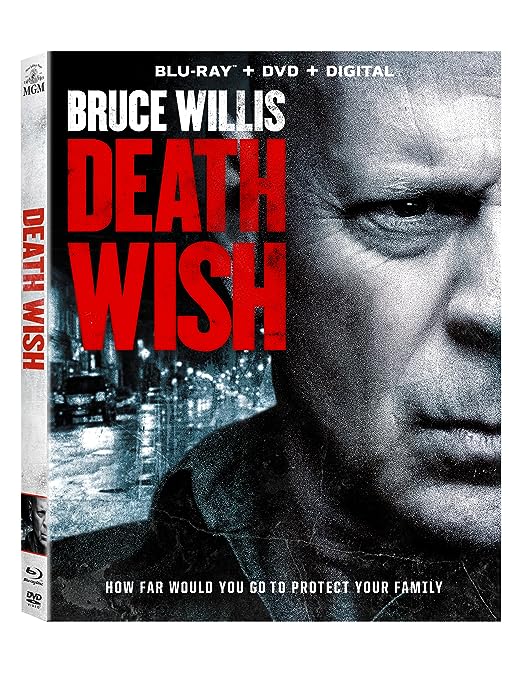 Bruce is starring in anything that has a pulse these days 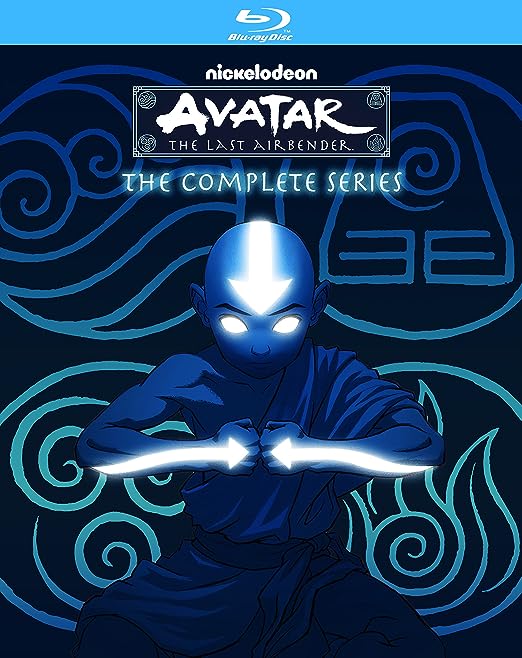 From The guy that watched Fast and The Furious 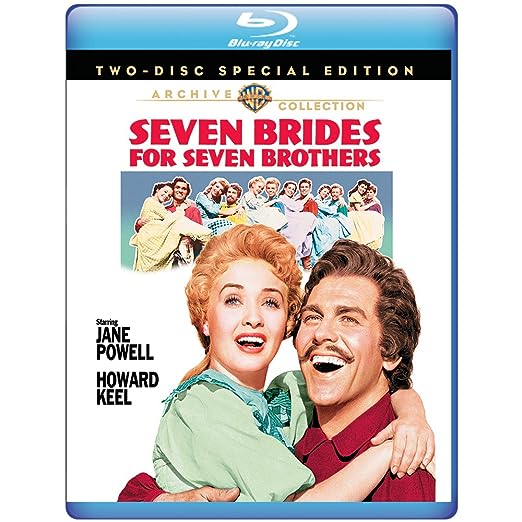 My mom likes this movie 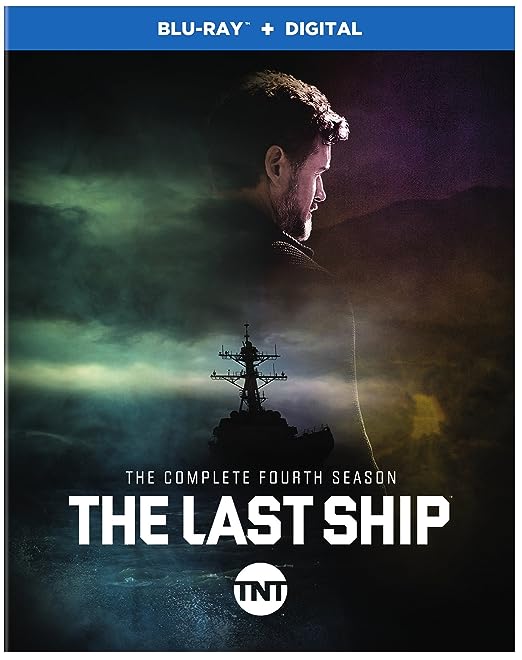 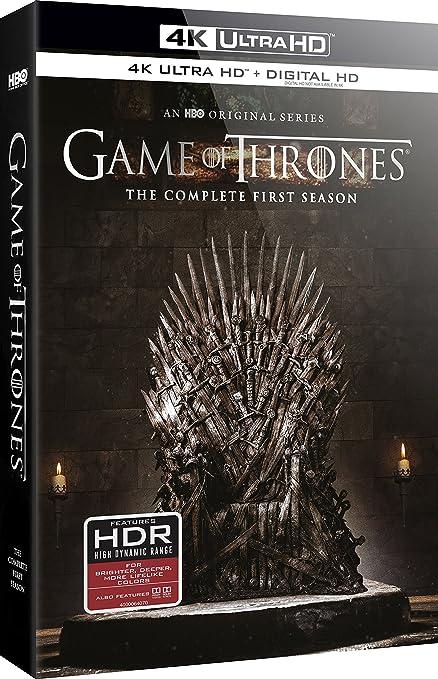 You can now know nothing in 4k 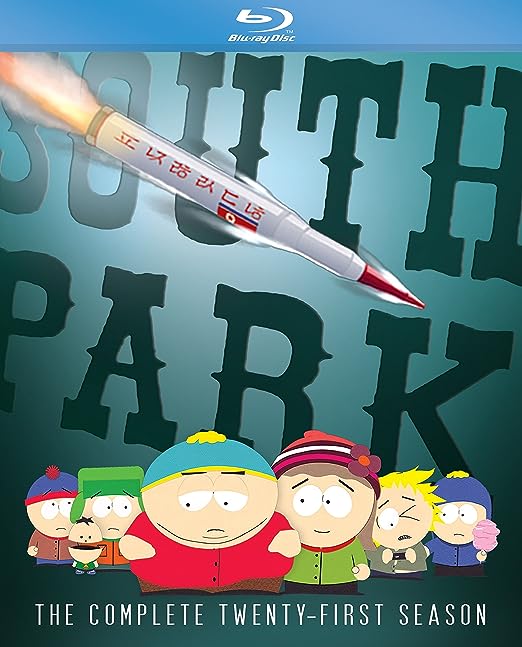 This season of South Park was terrible 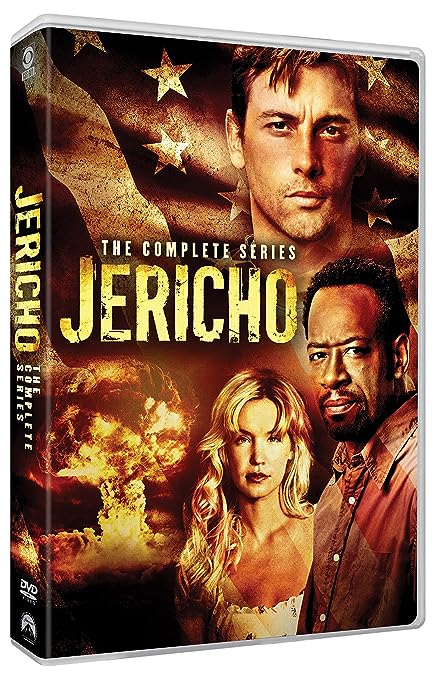 I liked this series even though it only last 2 seasons. First season was great, second season was meh. 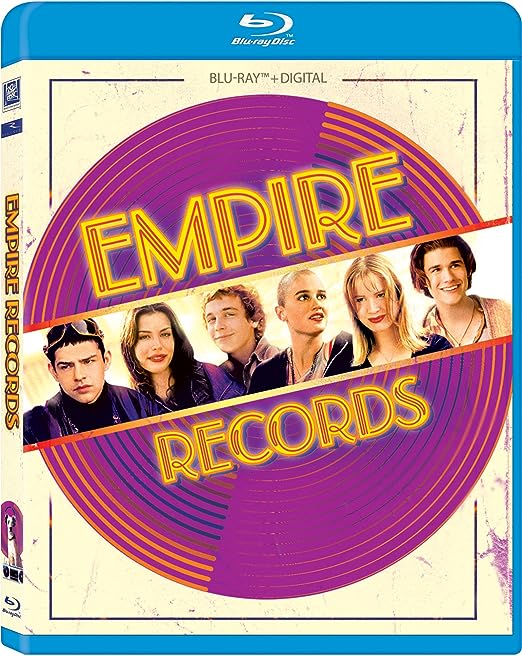 This is definitely not on Rex Manning Day

The Invaders: The Complete Series 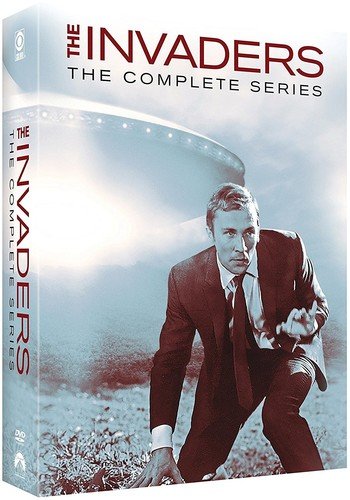 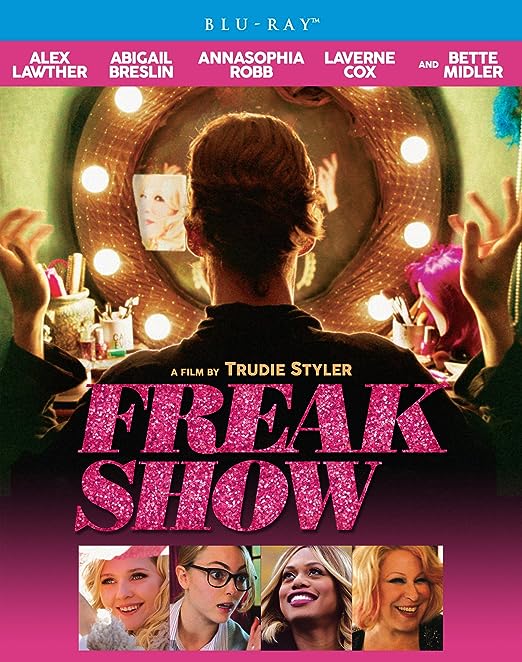 The Awesomes – The Complete Series + Digital 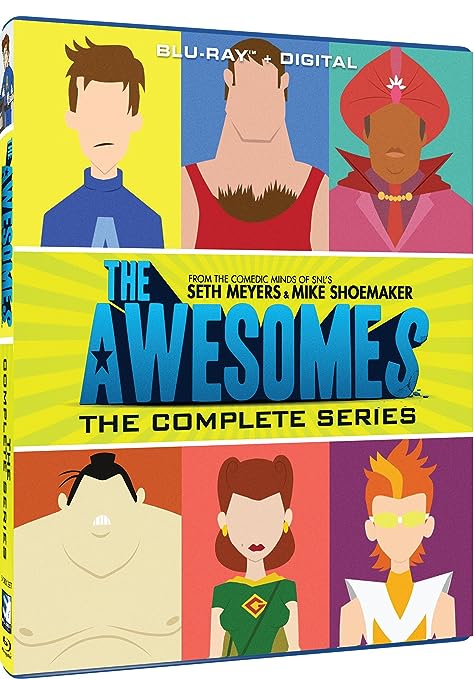 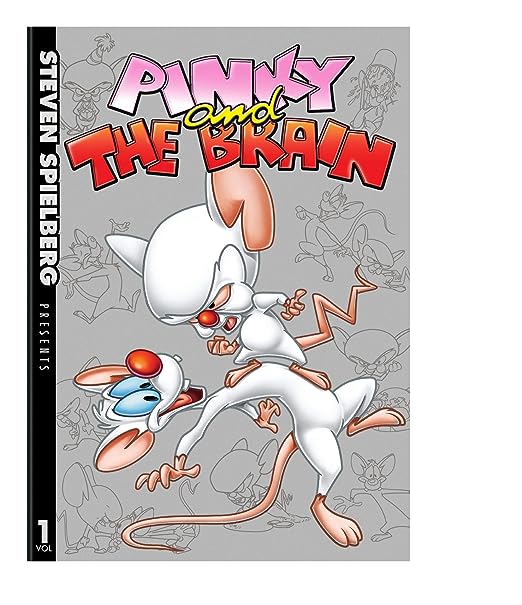