It’s time for DVD/Blu-Ray Tuesday Roundup for March 23rd, 2010! Some of the releases coming out today include: The Blind Side, Mad Men: Season 3, Toy Story 1 and 2 Blu-Ray, Fantastic Mr. Fox, The Men Who Stare At Goats, Brothers and others! Each week I’ll list the latest DVD/Blu-Ray releases and point out the ones worth buying. I can’t review everything I get so this serves as a nice guide for what’s coming out each week. Plus, it’s just fun making fun of movies and TV shows! 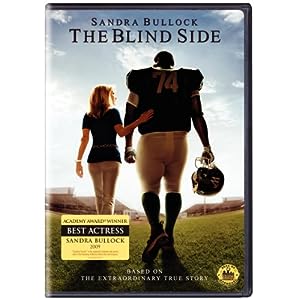 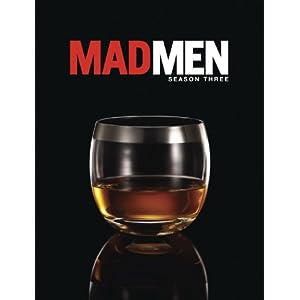 The show that everyone talks about but I’ve never seen. Still, our site has a recap of this season by Christine here. 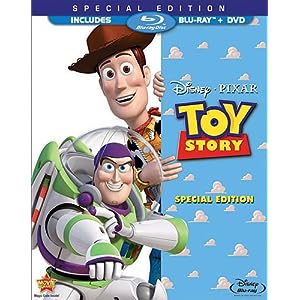 Still one of my favorite Pixar movies after all these years. I’d imagine this looks pretty sweet on Blu-Ray.

I almost like Toy Story 2 better than the first one. What’s sweet about these releases is that they come with DVD as well. 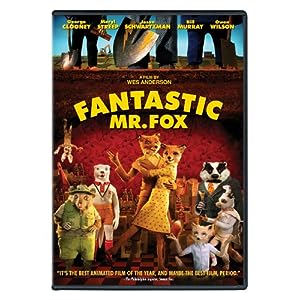 I heard great things about Fantastic Mr Fox but I’m still skeptical since this was directed by Wes Anderson. Will I actually like a Wes Anderson movie? Time will tell I guess!

The Men Who Stare At Goats 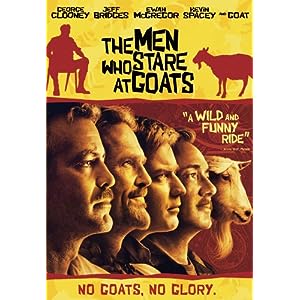 The Men Who Stare At Goats looked quirky and a lot of fun, not sure it is or not. I’ll rent this one eventually. 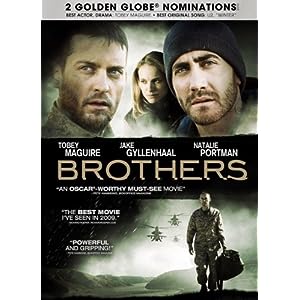 Haven’t heard of this movie but it actually sounds compelling. Has a decent cast too. 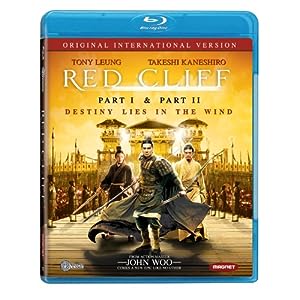 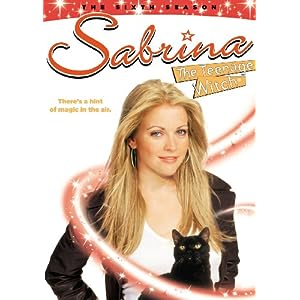 I bet Sabrina likes a big broom. What?! I was talking about her witch broom! 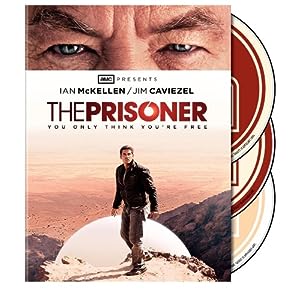 Not sure this remake is worth watching. It does have Ian McKellen and Jim Cav..that guy from that jesus movie. 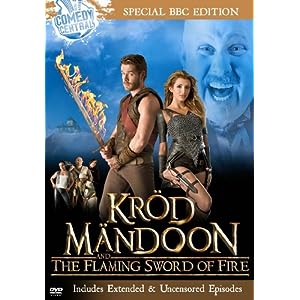 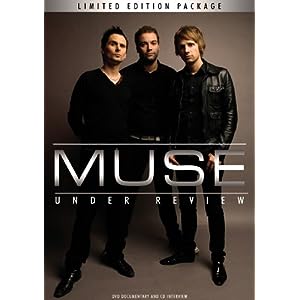 Here’s a review, they try to be like Queen 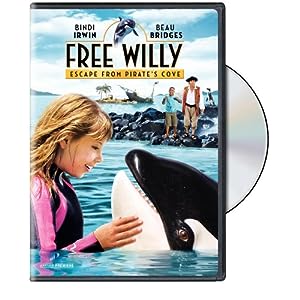 I think the next Willy movie should be called Free Willy: From Eating That Sea World Trainer