It’s time for DVD/Blu-Ray Tuesday Roundup for March 30th 2010! Some of the releases coming out today include:Sherlock Holmes, An Education, Alvin and the Chipmunks: The Squeakquel, Robin Williams – Weapons of Self Destruction and Joe Rogan: Talking Monkeys in Space! Not a whole lot of stuff this week I’m afraid. Each week I’ll list the latest DVD/Blu-Ray releases and point out the ones worth buying. I can’t review everything I get so this serves as a nice guide for what’s coming out each week. Plus, it’s just fun making fun of movies and TV shows! 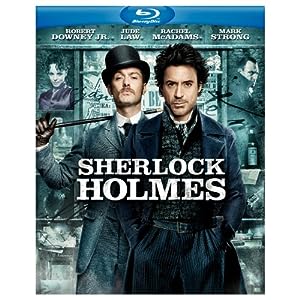 Going to watch this movie tonight but I’ve heard mixed reactions towards Sherlock Holmes. Some either really like it or were just bored with it. I guess I’ll find out tonight.

Alvin and the Chipmunks: The Squeakquel [Blu-ray] 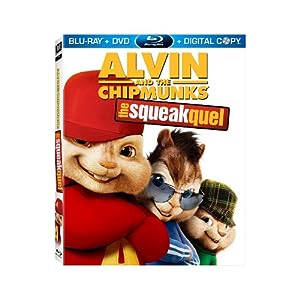 I’m surprised they even made a first movie. Whoever thought of the name Squeakquel should be slapped. 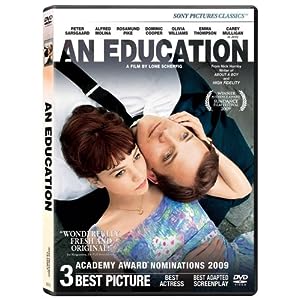 Don’t know much about An Education except it was nominated for some awards. 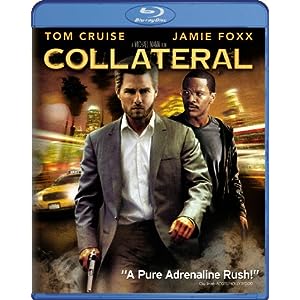 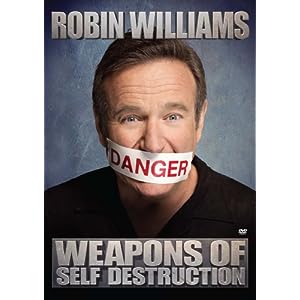 This is no Bicentennial Man 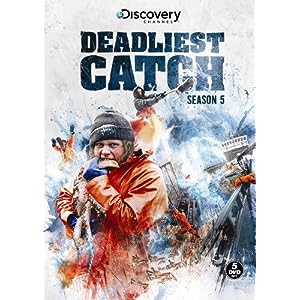 How does Mike Rowe have time to narrate everything on TV and do commercials AND do his own TV show?

Imax: Under the Sea [Blu-ray]

Can this be called IMAX if it’s not in an IMAX theater? 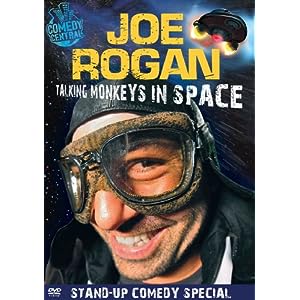 I liked Joe Rogan from Newsradio but never got into his stand-up. It seems he just yells his material. 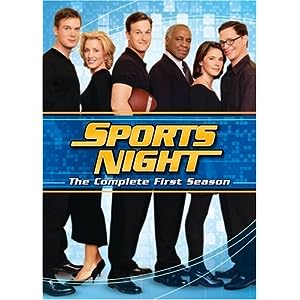 Didn’t this come out already?? 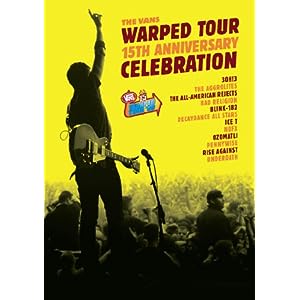 Avoid the stupid kids and just watch this instead!