It’s time for DVD/Blu-Ray Tuesday Roundup for March 2nd, 2010! Some of the releases coming out today include: Up in the Air, The Boondock Saints II: All Saints Day, Precious: Based on the Novel “Push” by Sapphire, Capitalism: A Love Story, Old Dogs and others! Each week I’ll list the latest DVD/Blu-Ray releases and point out the ones worth buying. I can’t review everything I get so this serves as a nice guide for what’s coming out each week. Plus, it’s just fun making fun of movies and TV shows!

Up in the Air 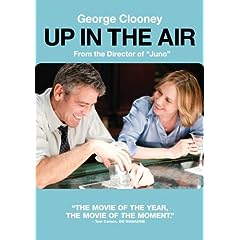 I haven’t seen Up in the Air yet but it’s on my Netflix queue. I like most George Clooney movies, doesn’t hurt that this one was nominated for a few Oscars as well. 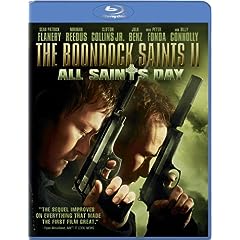 A fun sequel that has a nice twist in there at the end. It’s still debatable whether or not it’s as good as the first one. I have to watch it again, so expect a full review by the end of the week!

Precious: Based on the Novel “Push” by Sapphire 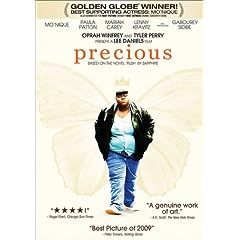 I have no desire to see this. I’m sure everyone acts their parts well but I could barely sit through the trailer! 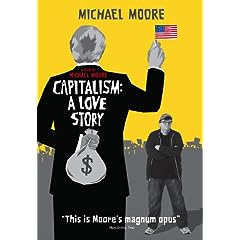 Excellent documentary movie from Michael Moore. It’s a shame it wasn’t nominated for an Oscars, which clearly shows you that award is as corrupt as the stuff Michael films about. 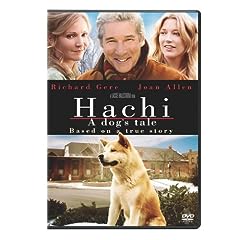 Richard Gere sure loves the animals. 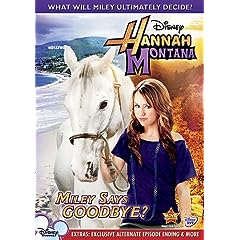 Hopefully she says goodbye to her show AND her career as well.

I heard this was a really bad movie. So bad that it was ending up on people’s worst of the year lists. Yikes. When will Robin Williams makes movies like Club Paradise, The Survivors and Good Morning Vietnam again? 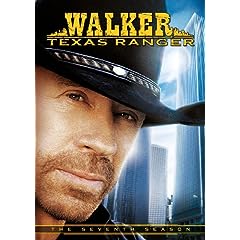 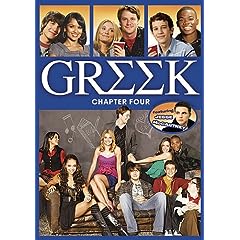 This ABC Family show seems to be doing well enough to have 4 seasons already. Doesn’t mean I’ll start watching it though. 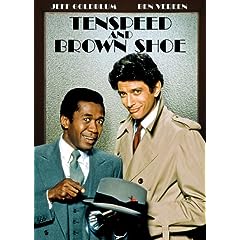 All praise The ‘Blum! 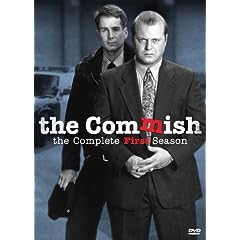 Back when Michael Chiklis had hair..or some anyway. 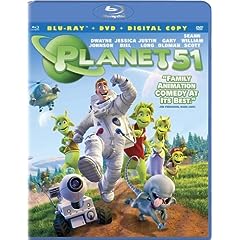 Another kid movie that The Rock takes part in. He needs to pick better roles and go back doing action films. 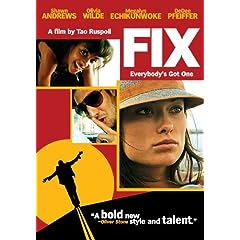 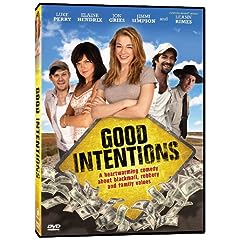