It’s time for DVD/Blu-Ray Tuesday Roundup for May 4th 2010! April was a good month but I’m glad May is here! Some of the releases coming out today include: Saving Private Ryan Blu-ray, Nine, Leap Year, Tooth Fairy, X-Men, Volume Five, Doctor Zhivago Anniversary Edition and Penn & Teller Bullshit: The Seventh Season! Each week I’ll list the latest DVD/Blu-Ray releases and point out the ones worth buying. I can’t review everything I get so this serves as a nice guide for what’s coming out each week. Plus, it’s just fun making fun of movies and TV shows! 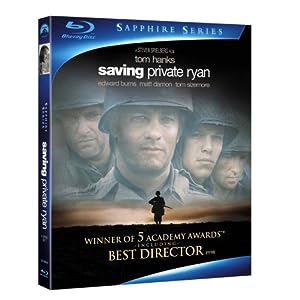 I’ve been meaning to watch this for awhile now but I just can’t bring myself to it. Unlike Band of Brothers, this is even more grim and intense. That scene with Adam Goldberg at the end still gives me nightmares. 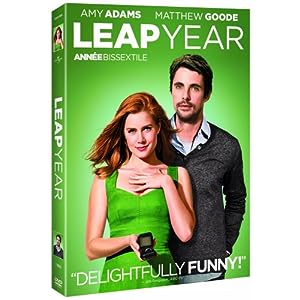 Amy Adams is cute. Still doesn’t make me want to run out to see this romantic comedy though. 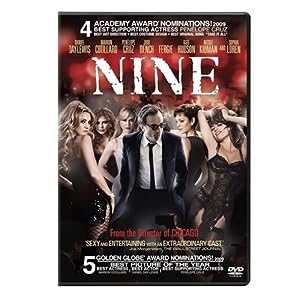 Yeah, won’t be seeing this one either. 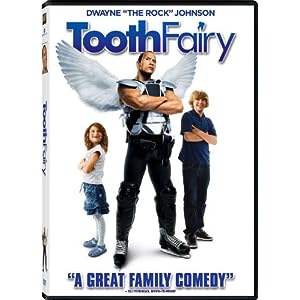 Wow this looks like a big pile of shit. What the hell is Dwayne Johnson thinking?? Go back making action flicks instead of these overly cute kid movies. 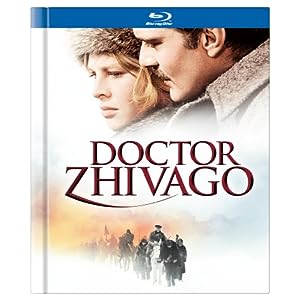 Another classic that I haven’t seen. I stink. 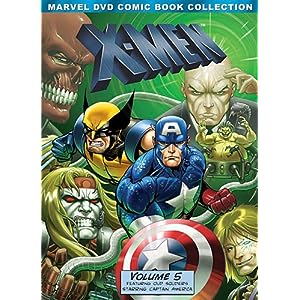 The final cartoons of the awesome X-Men cartoon!

The Facts of Life: Season Four 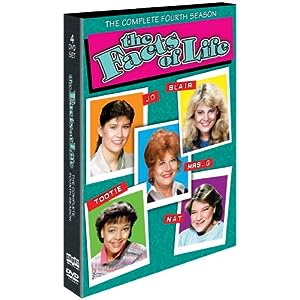 Which one would you do? Mrs Garrett? Thought so. 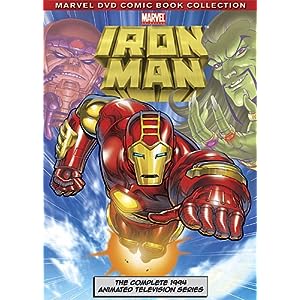 Never saw this one, is it any good? 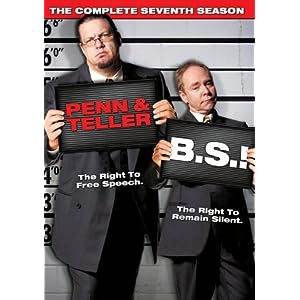 Funny and informative show. I haven’t seen this season yet, hoping to get to review! 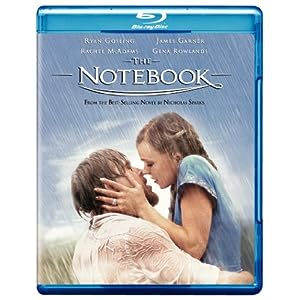 OMG I LOVE THIS MOVIE! No, not really. 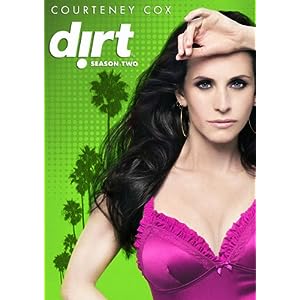 I thought this series didn’t get more than 1 season? Hmm, shows how much I know!

Chickenfoot: Get Your Buzz On – Live [Blu-ray] 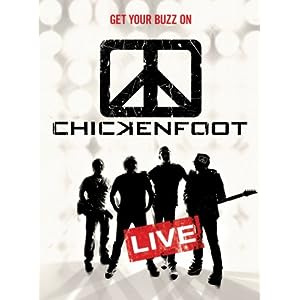 According to Jim: The Complete Second Season 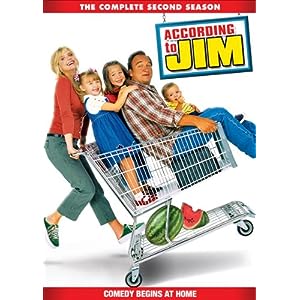 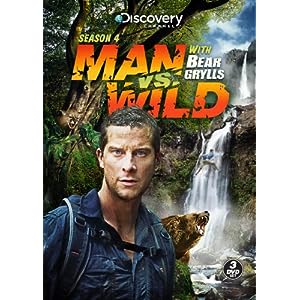 This season is worth buying just for the Will Ferrell episode! 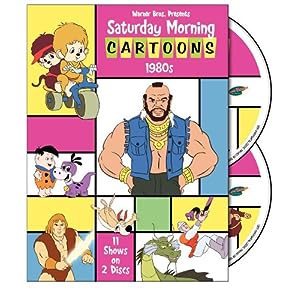 Release the full seasons of these cartoons WB! 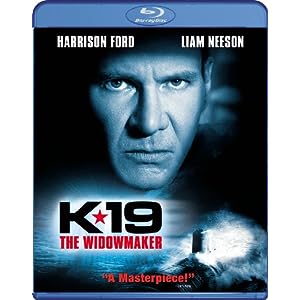 I am comrade Harrison Ford, check out me Russkie movie