Here’s the DVD/Blu-Ray Tuesday Roundup for October 16th 2018. Some of titles coming out today include: Ant-Man and the Wasp, The Big Lebowski 20th Anniversary Gift Set, Community – The Complete Series, Ash Vs. Evil Dead Seasons 1-3 Collection, Black Sails S1 – S4 Collection, and more. Each week I’ll list the latest DVD/Blu-Ray releases and point out the ones worth buying. I can’t review everything I get so this serves as a nice guide for what’s coming out each week. Plus, it’s just fun making fun of movies and TV shows!


Ant-Man and the Wasp 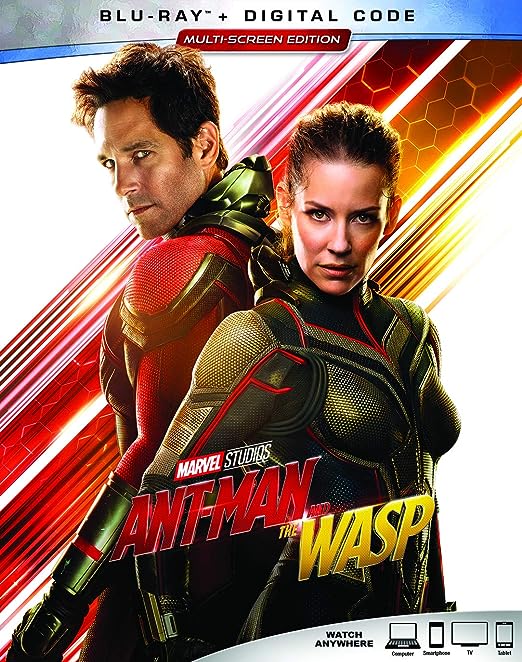 Just the movie we needed after the heaviness of Avengers: Infinity War. 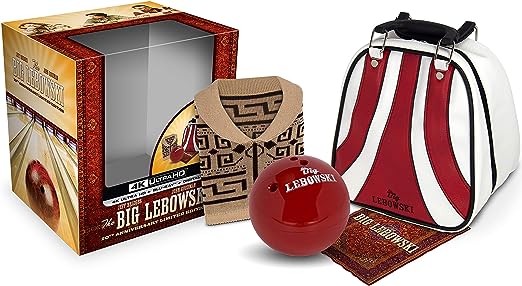 Shut the fuck up, Donny! 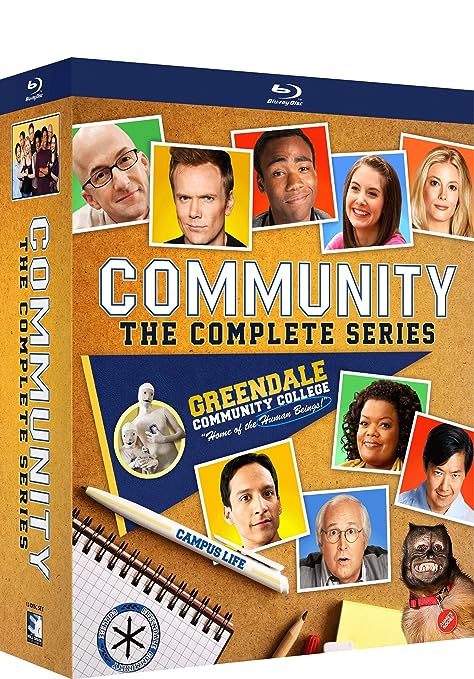 Maybe that this is on Blu-Ray, maybe I’ll actually watch this now. 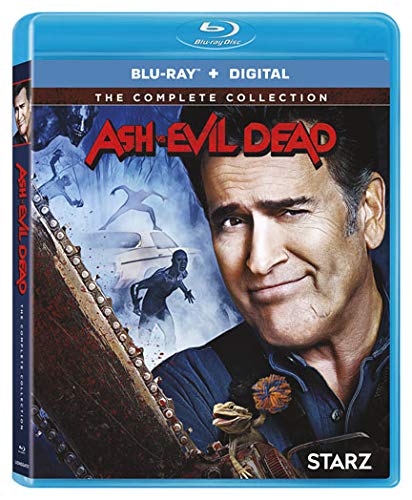 The show was a lot of fun but certainly had its flaws. It was a good run though. 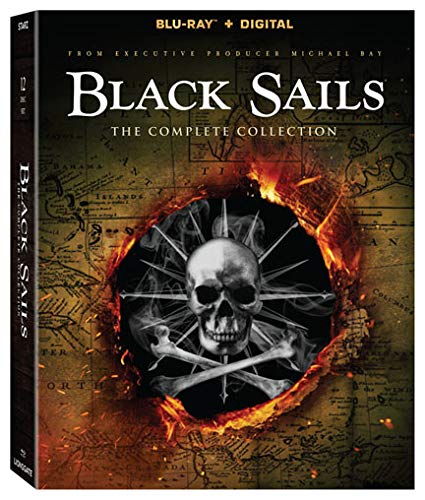 The complete collection of the pirate show on Starz.

Monty Python’s The Meaning of Life 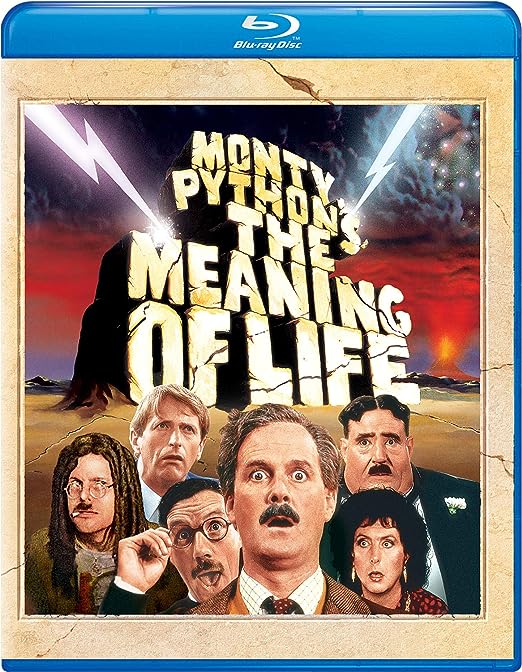 Re-released for the millionth time. 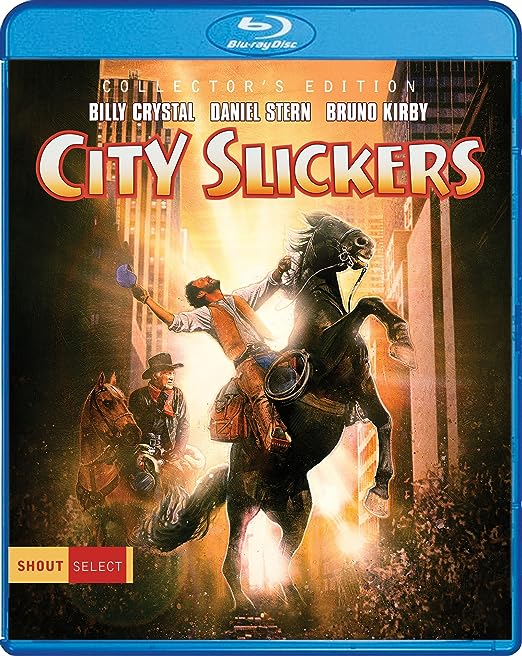 Guess this is re-released as well. 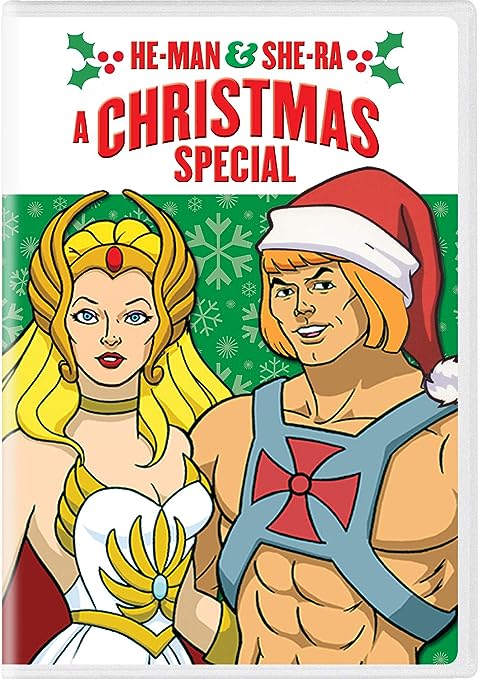 Guess they celebrate Christmas in Eternia

Invasion Of The Body Snatchers 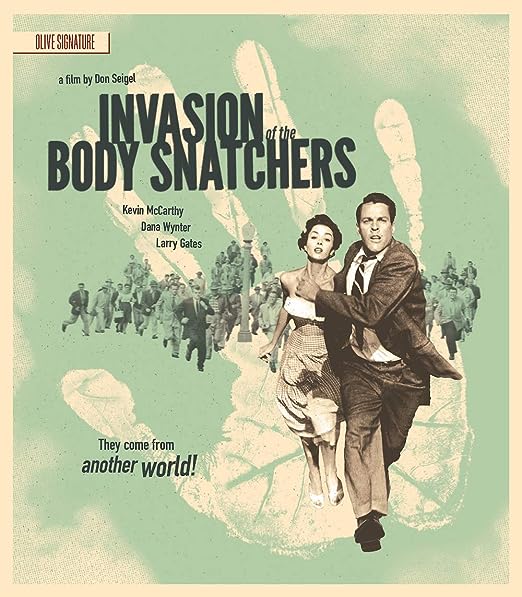 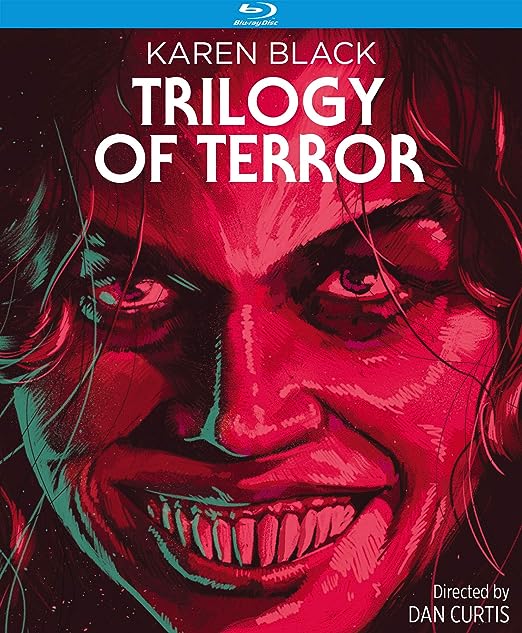 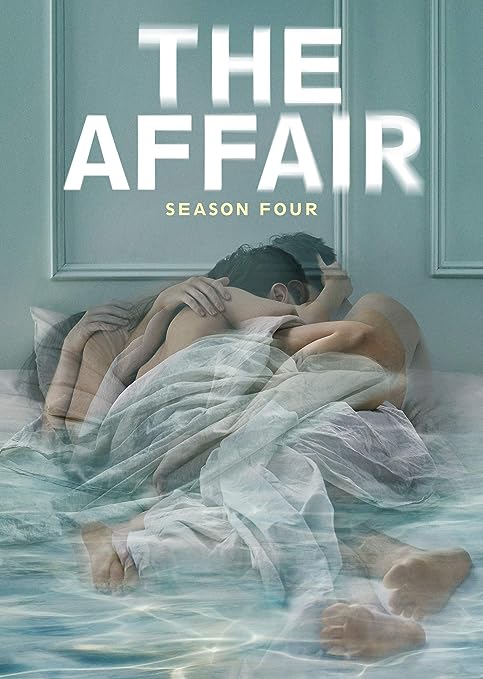 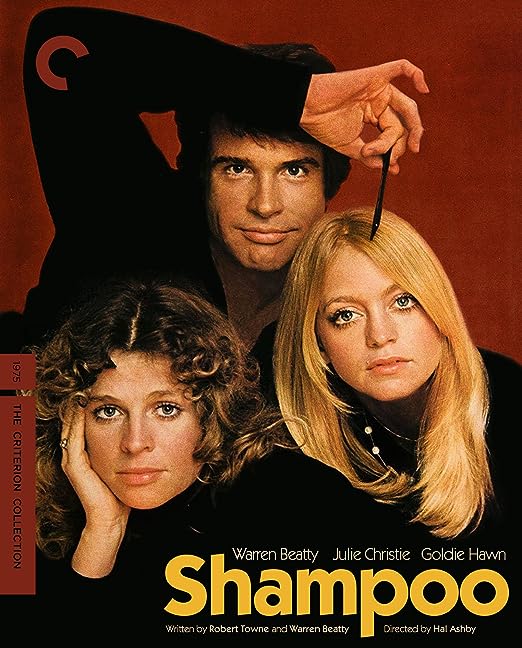 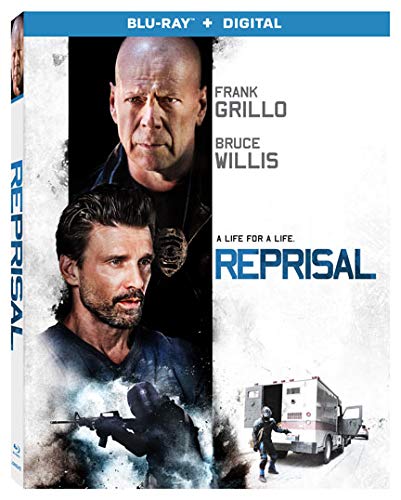 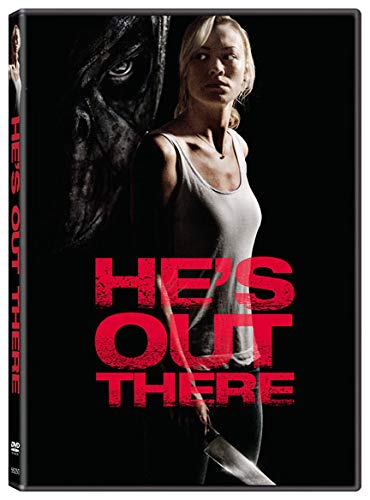 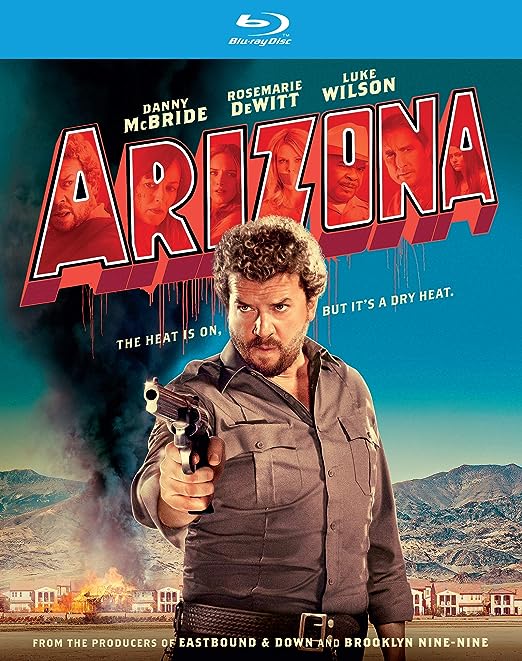