I’m back from the extended weekend beach vacation, which means it’s another installment of DVD Tuesday Roundup, for August 25th 2009! Each week I’ll list the latest DVD releases and point out the ones worth buying. I can’t review everything I get so this serves as a nice guide for what’s coming out each week. Plus, it’s just fun making fun of movies and TV shows. Each DVD title links to Amazon.com, and if you purchase that product; the website gets a few cents! YAY! 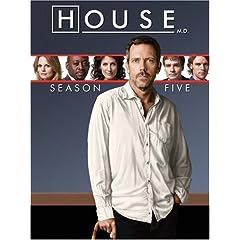 I’m late in the game but I finally got hooked into House. Hugh Laurie is brilliant as House but I think one reason why I enjoy the show is watching Olivia Wilde as Number 13. Yum Yum! 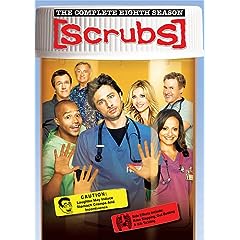 Haven’t seen the episodes yet for Season 8 but I heard the show got too serious. I guess i’ll find out soon enough. 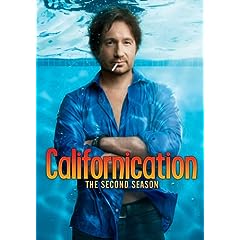 One of the best shows on TV. It’s hilarious, there’s lots of nudity, and David Duchovny’s character is awesome. Expect a full review tonight or tomorrow! 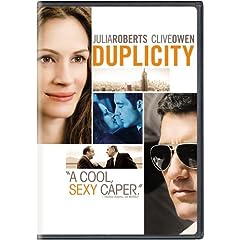 I’ll see this because Clive Owen is excellent in most of the movies he’s in. 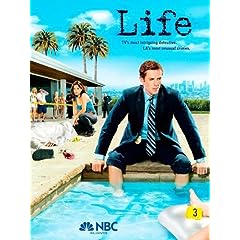 Ever since Damien Lewis has been in Band of Brothers, I’ve been interested in his movie & TV roles. But sadly, I just never got around to seeing Life on TV. I heard it was a good show, so perhaps I’ll see it eventually on video. 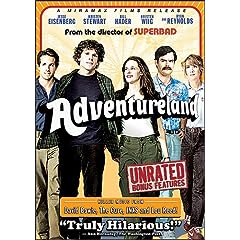 I’m suppose to watch this one tonight so not sure how it is, but it looks like a funny movie that pays homage to the late 80s. Check back this week for the full review! 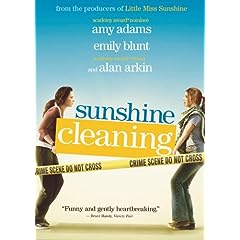 The soundtrack is good and Amy Adams is a cutie pie. Sunshine Cleaning looks like a Little Miss Sunshine type of movie, mixing drama and dark comedy. I’ll netflix this one.

Lie to Me: Season One 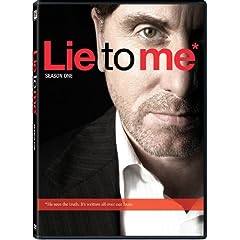 Another show that I heard good things about, it’s just I have so many TV shows to watch that I can’t fit anymore in. I don’t want to become a professional TV watcher.

Samantha Who?: The Complete Second Season 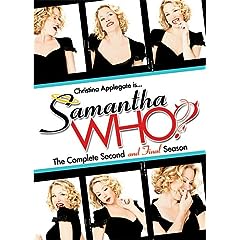 Christina Applegate is hotter on this show than she was on Married with Children. 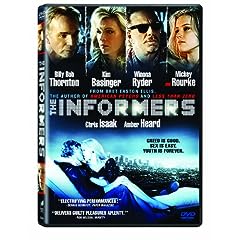 I don’t even remember this coming out in theaters? Did it? 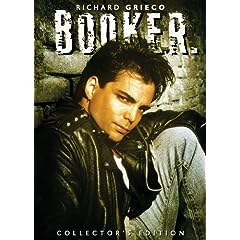 Wow blast from the past! I loved 21 Jump Street (still have many of the sets on DVD) and now the spin-off show Booker is on DVD. This wasn’t as good as Jump Street though. 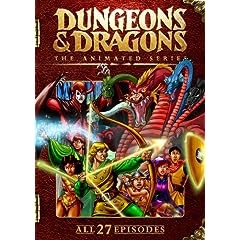 I remember this cartoon!! I used to watch it all the time I think on Saturday morning but thankfully, I never play this extremely lame game. 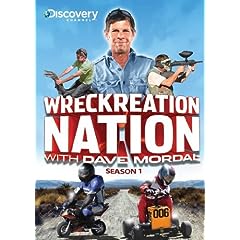 Dave Mordal is a hilarious comedian (ReadJunk interviewed him back when he was on Last Comic Standing) and glad he got his own TV show. The Discovery Channel show looked equally hilarious and fun. I’ll definitely watch this! 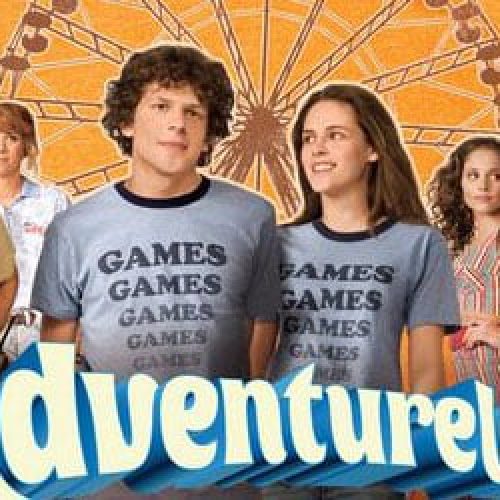