It’s that time again! DVD Tuesday Roundup of August 4th 2009! Each week I’ll list the latest DVD releases and point out the ones worth buying. I can’t review everything I get so this serves as a nice guide for what’s coming out each week. Plus, it’s just fun making fun of movies and TV shows. Each DVD title links to Amazon.com, and if you purchase that product; the website gets a few cents! YAY!

Flight of the Conchords: The Complete Second Season 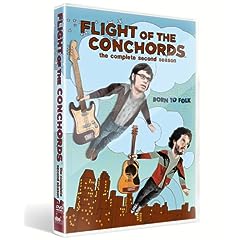 I’ve tried watching an episode, I’ve even been tortured with the music. I simply don’t get these guys or this show. I just think it’s one of the most unfunny things ever. I’d rather watch a TV show about Weird Al. At least his songs are funny. 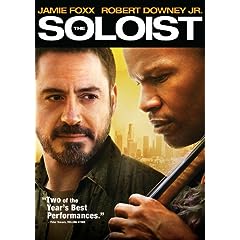 2 good actors, yet this movie wasn’t in theaters long. Is it any good? Beats me.

The Rock needs to go back kicking ass and not appearing in kiddie movies. 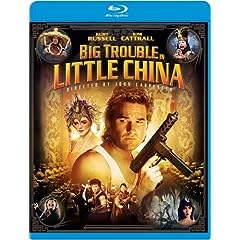 The Kurt Russell classic is out on Blu-Ray and nerds are probably happy. This movie is yet another “cult classic” that I haven’t seen. There’s just something about this movie that doesn’t make me want to see this. It could be that it’s just looks bad, and not in a “it’s so bad it’s good” feeling either. 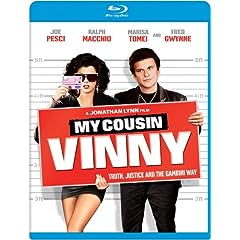 2 Yuts. I always have to watch this movie when it’s on TV for some reason. 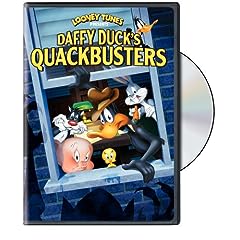 I love when Warner Bros puts all the classic Looney Tunes cartoons into movies. I used to watch this one a lot when I was growing up. 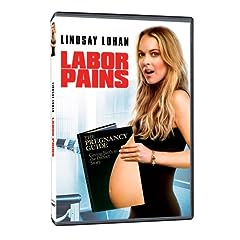 Lindsay Lohan used to star in movies that debut on the big screen, now she can barely get starring roles in straight-to-dvd movies. 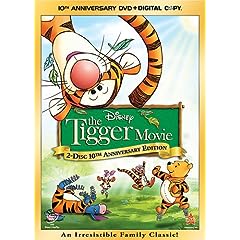 Out of all the Winnie The Pooh characters, Tigger was always my favorite. I have this DVD, but not sure I’d watch it. I’d love to see Pooh Corner on DVD though. I grew up with that stuff! Don’t know what Pooh Corner is? Search it on YouTube! 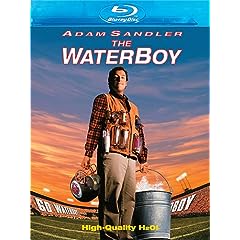 I can’t bring myself to watching this.

Mistress Sabrina’s School and Other Tales! 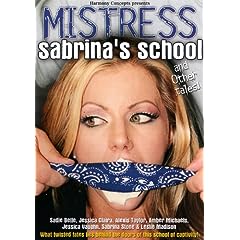 Something fun for the whole family!