DVD Tuesday Roundup! Each week I’ll list the latest DVD releases and point out the ones worth buying. I can’t review everything I get so this serves as a nice guide for what’s coming out each week. Plus, it’s just fun making fun of movies and TV shows. Each DVD title links to Amazon.com, and if you purchase that product; the website gets a few cents! YAY! 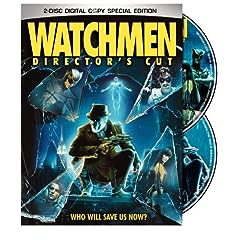 Entertaining but a little boring here and there. Read the full review here.

This is the first time I’m hearing about this movie. It’s from Henry Selick, the director of Nightmare Before Christmas so this must be creepy & dark. The goths must love this movie.

I have this but haven’t watch it yet. I might put it on tonight after work. Prison Break was an exciting show to watch, but the twist and turns got out of hand. This is the final 2 hour unaired episode that takes place before the last scene of the series. 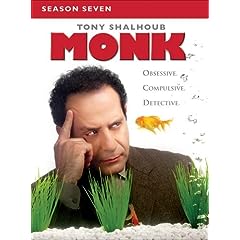 This series is still going on? Plus, Tony Shalhoub is still getting nominated for awards for doing the same shtick he did in the first season. 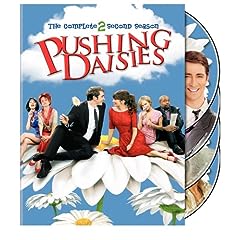 Supposedly funny and quirky show but I haven’t seen it yet. This is the final season since Pushing Daisies got canceled. 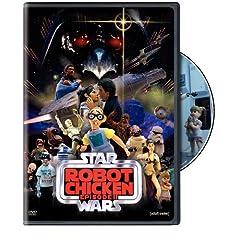 The funniest stuff Robot Chicken ever does is making fun of Star Wars. 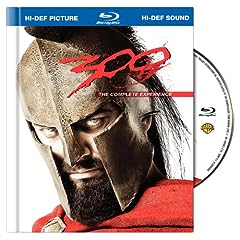 Experience the 300 Blu-Ray with counting the sweat droplets coming from Gerard Butler’s abs.

The Mighty Boosh: The Complete Season 1 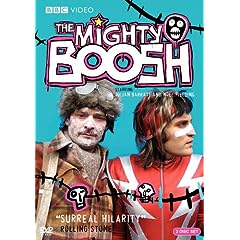 I tried to watch an episode of this show but could barely get through it. I don’t know what it is, but I thought Mighty Boosh would be something different. Instead, this show is more like Flight of the Conchords where people say it’s funny just to sound hip. Yeah, that’s right. I called you all hipsters! 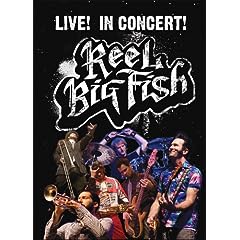 Get the 50th DVD that Reel Big Fish has released! Read the full review here.

Sky Captain and the World of Tomorrow [Blu-ray] 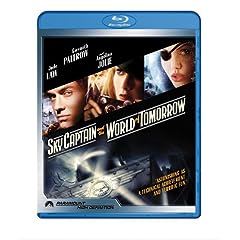 Movie looks great and is very stylish..but talk about a snoozefest.