It’s time for the last DVD Tuesday Roundup of July 2009! Each week I’ll list the latest DVD releases and point out the ones worth buying. I can’t review everything I get so this serves as a nice guide for what’s coming out each week. Plus, it’s just fun making fun of movies and TV shows. Each DVD title links to Amazon.com, and if you purchase that product; the website gets a few cents! YAY! 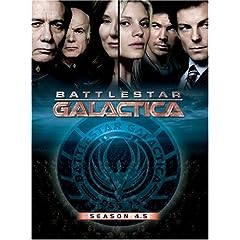 I heard this is one of the best sci-fi shows out there, but I haven’t seen an episode. I guess since this is coming to an end, I could start watching this? 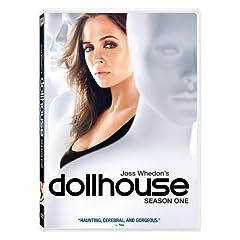 Didn’t get to see this yet but I do know that Eliza Dushku is freakin’ hot! The whiny teenage daughter from True Lies has certainly grown up very nicely.

Doctor Who: Planet of the Dead

I know everybody loves Doctor Who but I just can’t stand the production of this show. The hazy, white light, UK production and cheesy graphics. I’m just not a fan of this, or what I’ve seen. Bring on the “oh man you totally need to watch Doctor Who comments….” 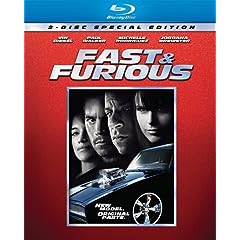 The Middleman: The Complete Series 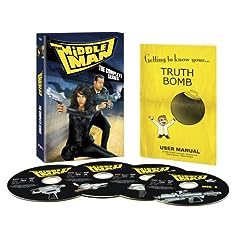 I might actually want to check out The Middlemen since it was written by LOST writer Javier Grillo-Marxuach. It looks cheesy and aired on ABC Family but apparently people and critics liked it. Maybe I’ll give it a shot, it’s sitting on my desk afterall. 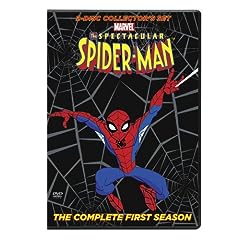 This looks dumb but when the hell is Spiderman and his Amazing Friends complete series going to be released on DVD?! 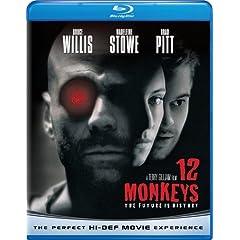 I may be the last person on Earth to have not seen 12 Monkeys. I need to put this in my Netflix queue. 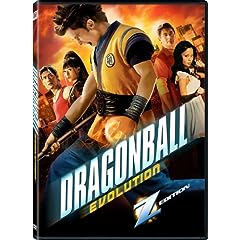 And I thought the cartoon looked lame.

This Is Spinal Tap [Blu-ray] 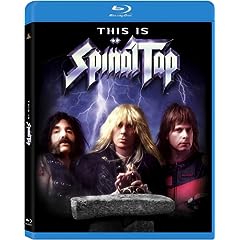 I’m sure this Blu-Ray rocks all the way to number 11! 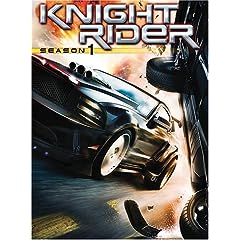 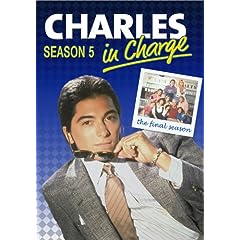 I love watching Charles in Charge. I always disliked the first season but all the rest of the seasons with the Powells are funny.

A River Runs Through It [Blu-ray] 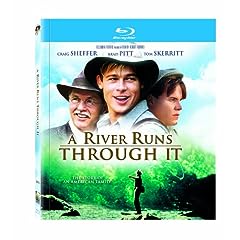 From what I can remember from this film, I liked it. I’m sure it looks gorgeous on Blu-Ray. 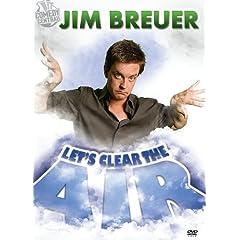 It’s been a few years since I heard anything from Jim Breuer. Expect a full review soon!