The last DVD Tuesday Roundup of June 2009! Each week I’ll list the latest DVD releases and point out the ones worth buying. I can’t review everything I get all the time so this serves as a nice guide for what’s coming out each week. Plus, it’s just fun making fun of movies and TV shows. Each DVD title links to Amazon.com, and if you purchase that product; the website gets a few cents! Woohoo! 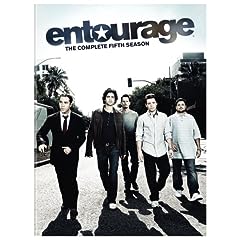 This season wasn’t good as the others because Vinny wasn’t working. What fun is that? 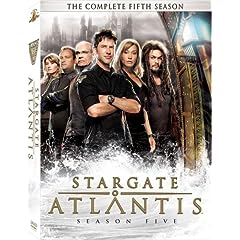 Jesus how many seasons and shows do they have of Stargate now?!

Eastbound & Down: The Complete First Season 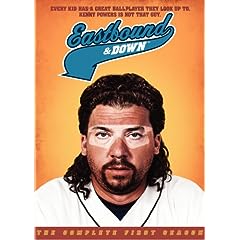 I heard a lot of funny things about this show but didn’t get a chance to watch it. I guess I’ll rent this since I wasn’t sent this for review.

I’m so glad I don’t have kids yet that I have to watch crap like this. 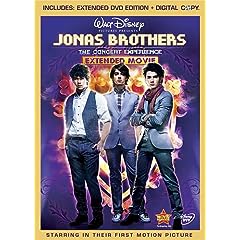 If I had to pick being tortured and watching something from the Jonas Brothers. I’d pick torture.

The IT Crowd: The Complete Second Season 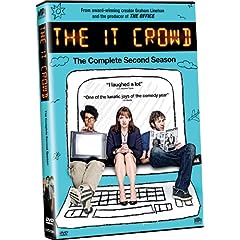 A hilarious British comedy! Check out the review here 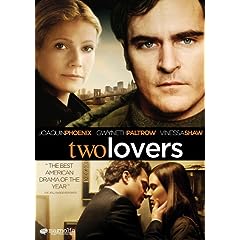 The last movie before Joaquin Phoenix thought he was a rapper? 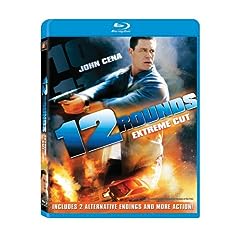 John Cena is the new Van Damme, and yet we still don’t care about either.

Neal McDonough was badass in Band of Brothers, but lately he keeps popping up in crap after crap. 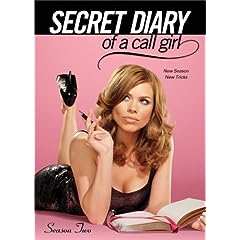 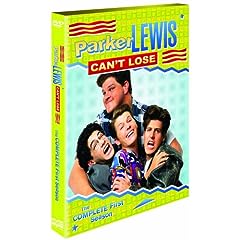 I watched Parker Lewis a lot but man did I hate it for some reason. Why did I watch it? I have no idea. It’s such a dorky show.

I watched 1 episode of this and just didn’t get it. Is it suppose to be funny?

Previous: The IT Crowd: The Complete Second Season 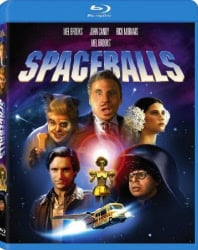