It’s time for another DVD Tuesday Roundup! Each week I’ll list the latest DVD releases and point out the ones worth buying. I can’t review everything I get all the time so this serves as a nice guide for what’s coming out each week. Plus, it’s just fun making fun of movies and TV shows. Each DVD title links to Amazon.com, and if you purchase that product; the website gets a few cents! Woohoo!

Cranky Clint battles some gangs. Does he say, “hey you little kids, get off my lawn!?” 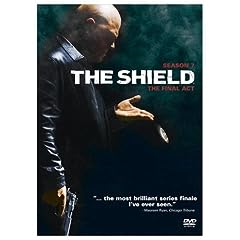 One of the best series ever. Pay attention David Chase, THIS is how you end a series! I still have a mental picture of what happened to Shane in my head. 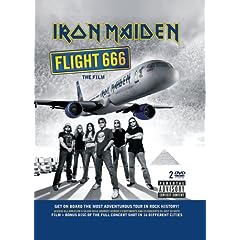 Would you ever get on an airplane that was Flight 666? Or better yet, a flight were the pilot was Bruce Dickinson? Yeah didn’t think so. 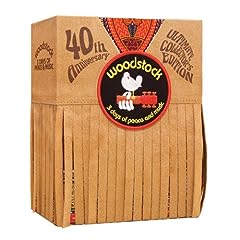 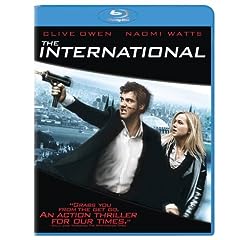 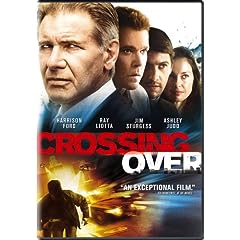 This is the first time I’m hearing about this movie. I didn’t even know this was made, or came out in theaters. There’s a lot of talent in Crossing Over, but the DVD cover alone makes me think this will be one big pile of shit.

The Best of Whose Line is it Anyway? 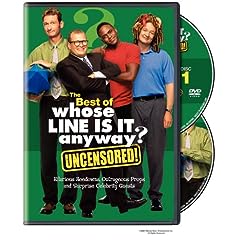 I love this show but wish they would release the seasons instead of these dumb best-of DVDs. 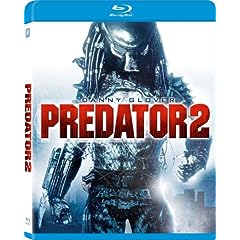 Never seen this movie but Danny Glover battles the Predator? Yeah right, if he was in the first movie he’d be the first one dead. 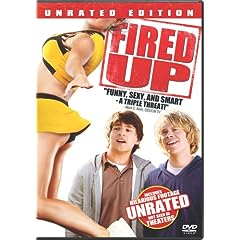 2 guys join the cheerleading squad to get chicks. I think if I did that I’d be beaten up even more and would have a lot of guys hitting on me instead of girls. 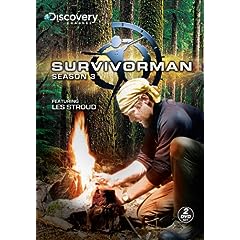 I still prefer Man vs Wild to this. The camera shots are annoying because he’s doing them himself. I almost feel like I’m going to get a seizure watching this. 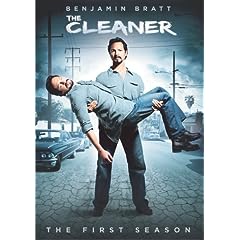 Benjamin Bratt is a recovering addict and helps other people get away from their addictions. Sounds like an interesting show, except I don’t even know what station this is on. 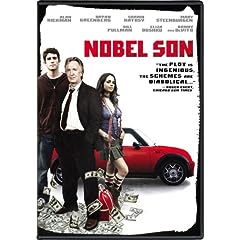 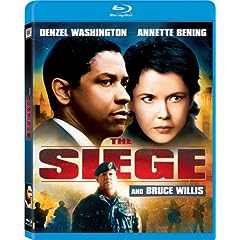 I hated this movie. I just didn’t like it. 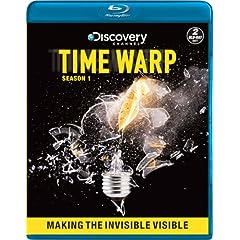 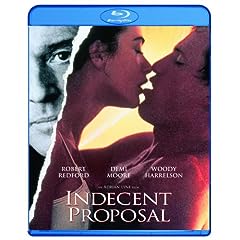