Here’s the DVD Tuesday Roundup for November 24th 2009! Some of the releases coming out today include: Angels & Demons, Four Christmases, Funny People and a few others. Sort of a weak week if you ask me. Each week I’ll list the latest DVD releases and point out the ones worth buying. I can’t review everything I get so this serves as a nice guide for what’s coming out each week. Plus, it’s just fun making fun of movies and TV shows. Each DVD title links to Amazon.com, where you can purchase the DVD(s). 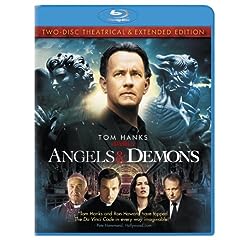 I was a bit disappointed with Angels and Demons. I liked it but felt it could have used more of the symbology stuff in it. Maybe the extended edition will be better than the theatrical? I guess I’ll find out. 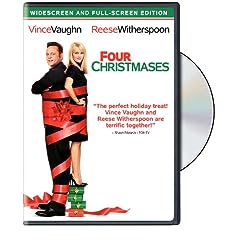 I have no idea if this is good but I’ll watch it after Thanksgiving and decide. The newest Christmas movies have been sucking lately. 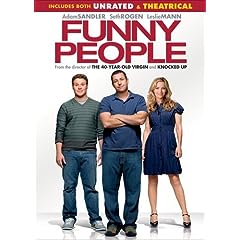 Judd Apatow finally makes a dud? That’s the word about Funny People, which really isn’t that funny. I haven’t seen this yet but my expectations are very low. Maybe Adam Sandler is the comedy killer?? 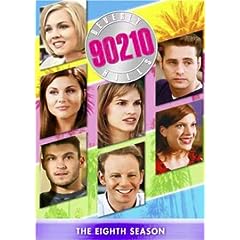 Tiffani Thiessen shows up in this season, I wonder what Zack Morris thought about all this sleeping around? 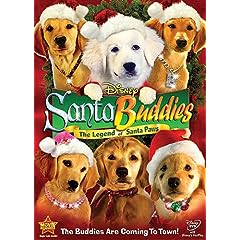 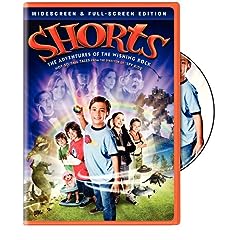 This movie looked dumb, annoying, and just obnoxious. I was beyond sick of seeing this awful trailer all summer long. Haha, what a riot, the kid has telephone ears. *sigh* Robert Rodriguez should be ashamed of himself! 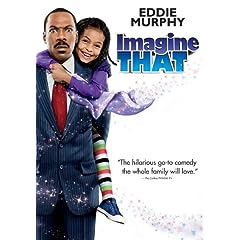 GO BACK TO CURSING AND MAKING R-RATED MOVIES EDDIE! 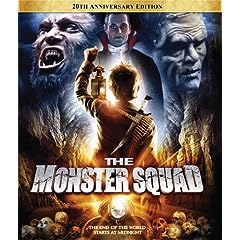 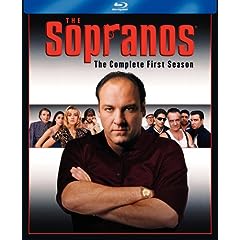 Now you can see the crisp beauty of James Gandolfini walking around in a bathrobe…gotta love hi-def! 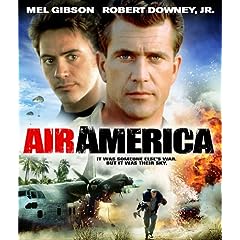 Never saw Air America. I remember when it came out, but I was probably too little to see or care. 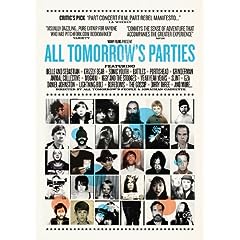 The hipsters will love this! 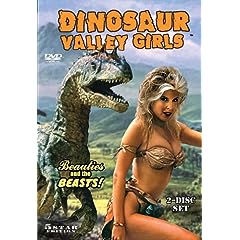 Do the girls do the dinosaurs? ewww…