Here’s the DVD Tuesday Roundup for November 3rd 2009! Some releases coming out today include a bunch of Xmas movies, G.I. Joe: Rise of Cobra, Taking of Pelham 1 2 3, Eddie Izzard stand-up, I Love You Beth Cooper and others! Each week I’ll list the latest DVD releases and point out the ones worth buying. I can’t review everything I get so this serves as a nice guide for what’s coming out each week. Plus, it’s just fun making fun of movies and TV shows. Each DVD title links to Amazon.com, where you can purchase the DVD(s). 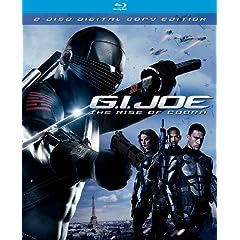 G.I. Joe looked pretty damn cheesy and looked like a mess. I’m sure it’s got some enjoyable things in it but I have a feeling this isn’t very good. I wouldn’t know, wasn’t sent to me for review (yet)..Anyone out there see it? 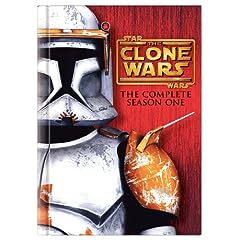 Not a fan of the animated Star Wars stuff so far. I’m hoping the live TV series will be better, whenever that comes out. 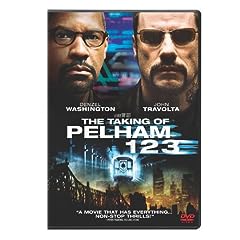 This seems like a typical Tony Scott film. It also seems like a generic role for Denzel and Travolta as well…but maybe it’s worth seeing? 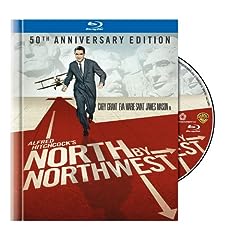 I still haven’t seen this classic. I guess I should start watching Hitchcock movies? 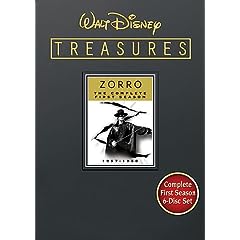 Walt Disney Treasures are always rare and great collectibles too! The only Treasures being released this month are 2 seasons of Zorro. It’s kind of disappointing that there aren’t any animated shorts or cartoons being released instead of this. Zorro fans must be happy though. 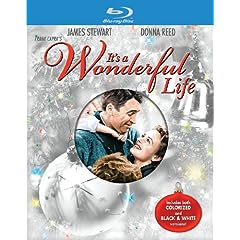 Believe it or not, out of all the Christmas movies I’ve seen; I still haven’t seen this one. I’ll try to make an effort to see it this holiday season.

Aliens in the Attic 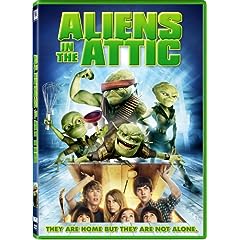 A prime example of movies coming out on DVD 1 month after it was released in theaters. I still don’t think people will care to see this. 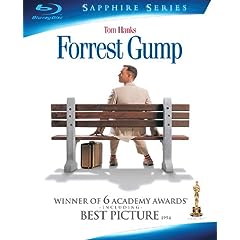 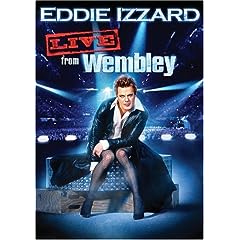 Eddie Izzard is always funny in his stand-up specials. Only thing is if you’re not paying attention or know what he’s talking about; you might get lost. 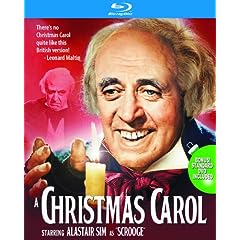 Another Xmas classic I haven’t seen. 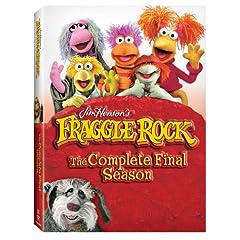 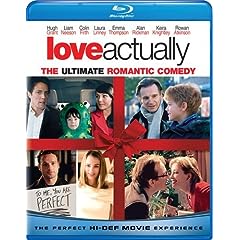 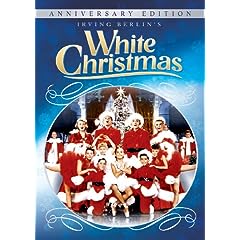 I guess all the Christmas classics are being released this week?

I Love You, Beth Cooper 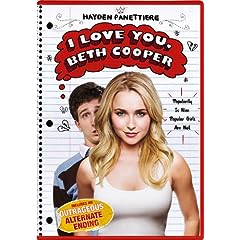 I hated seeing this trailer over and over this summer. Is this any good? 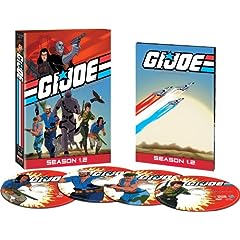 The re-releasing of G.I. Joe continues with the second part of season 1. YO JOE! 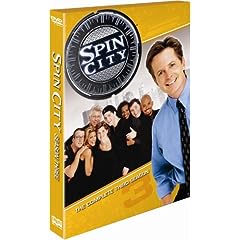 A funny show that I would love to watch more but don’t know when it airs. 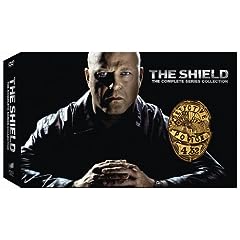 This would be an awesome gift to give someone for the holidays! The last season’s finale still leaves a mark in my brain. 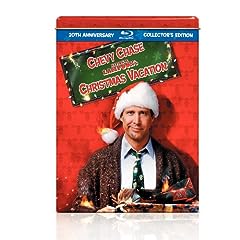 How many times are they going to re-release this movie? This time it comes with a Santa hat. Gimme a fucking break, holy shit where’s the Tylenol!? 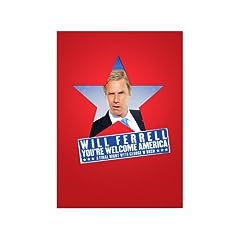 I loved Will Ferrell’s Bush impersonations but felt this Broadway show premiered a little too late. 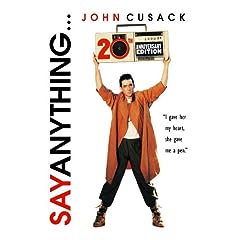 Next year, are they going to re-release the Blu-Ray disc with a boombox and call it the ultimate edition? 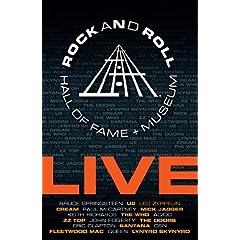 Next: Plastic Man: The Complete Collection