Here’s the DVD Tuesday Roundup for October 13th 2009! Each week I’ll list the latest DVD releases and point out the ones worth buying. I can’t review everything I get so this serves as a nice guide for what’s coming out each week. Plus, it’s just fun making fun of movies and TV shows. Each DVD title links to Amazon.com, where you can purchase the DVD(s). 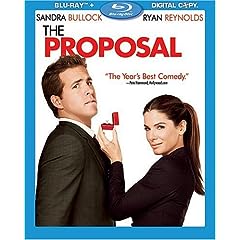 The proposal looks very predictable and generic, but at the same time, it still looks funny.

Legend of the Seeker: The Complete First Season 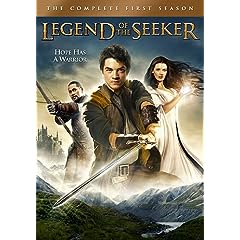 I didn’t even know this show existed. I guess it’s coming out with a new season in November on WB? Is this any good or just some lame Xena show?

Drag Me to Hell [Blu-ray] 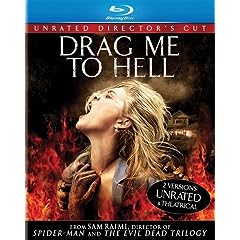 Sam Raimi returns to horror. Something tells me I’m not going to see this anytime soon.

Land of the Lost 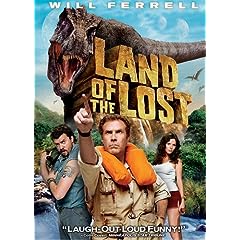 I wanted to see this theaters but I never got around to it. I guess the same can be said for a lot of people. 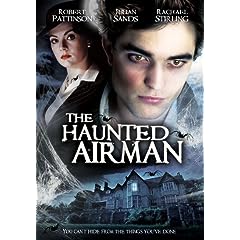 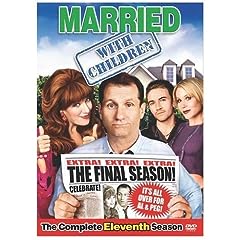 The final season of Married With Children wasn’t as good as the previous seasons, but I still found it funny. Expect full review this weekend. 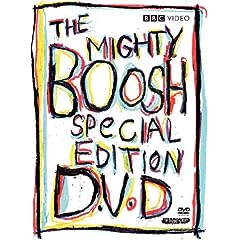 This show is stupid 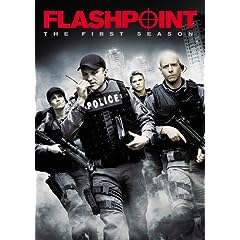 I thought the police in Canada were Mounties? Is there a Mounty SWAT squad? 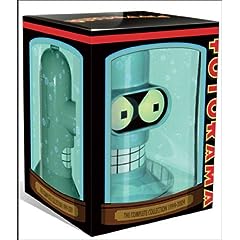 This would make a great Holiday gift. 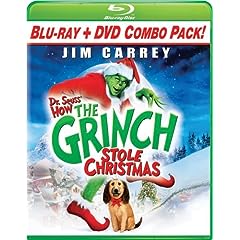 Still haven’t seen this movie, I think I’ll stick with the classic. 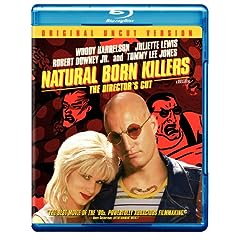 One of Woody’s best movie roles. His character in Zombieland is certainly up there with Mickey Knox now. 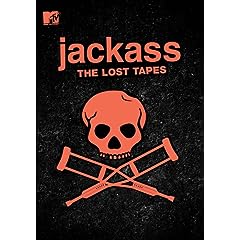 Deleted footage of Steve-O in a speedo? No thanks. 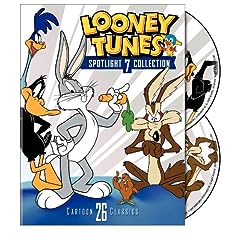 This is a weak attempt at trying to sucker more people into buying re-hashed Looney Tunes skits. Why not release more Golden Collections Warner Bros???!! 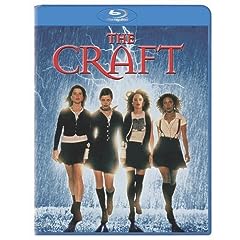 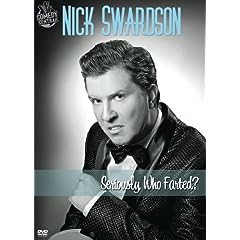 This guy is pretty funny, maybe I’ll check this out.

Land of the Lost: Season 1 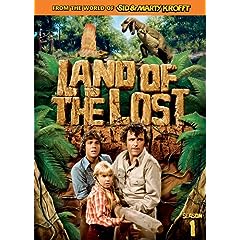 This show scared the crap out of me when I was little. The Sleestaks were freaky!

Land of the Lost: Season 2 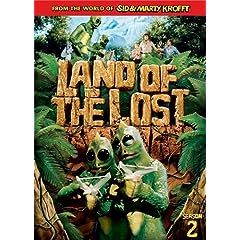