Here’s the DVD Tuesday Roundup for October 20th 2009! A lot of interesting releases this week, which include: Transformers Revenge of the Crap, Fawlty Towers, Black Adder, Dr Quinn, Peanuts, Garry Botox Shandling, and Plastic Man! Each week I’ll list the latest DVD releases and point out the ones worth buying. I can’t review everything I get so this serves as a nice guide for what’s coming out each week. Plus, it’s just fun making fun of movies and TV shows. Each DVD title links to Amazon.com, where you can purchase the DVD(s). 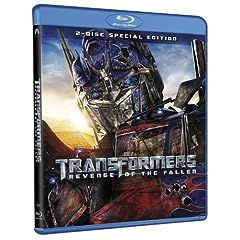 Biggest disappointment of the year! What a big pile of messy shit this movie was. A few entertaining spots here and there but the “Twins” ruined it for me. What the hell were they thinking when they developed those characters?! Bring back fucking Jazz instead of those stupid racist characters! I hate this movie so much I’m not even going to rent it. Maybe Michael Bay will get it right for the 3rd movie but that’s doubtful. Expect more of the same. 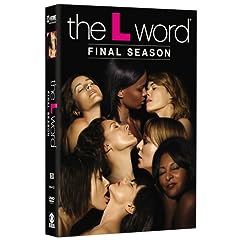 A show about lesbians…how come I’ve never seen this? 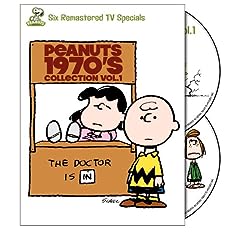 More depressing Charlie Brown cartoons. I don’t remember any of these except the Thanksgiving one. 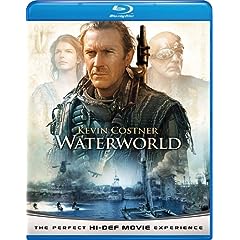 My friends will love this on Blu-Ray (for some reason). I actually never saw Waterworld, mainly because it’s one of the biggest box office failures of all time.

One of the greatest British comedies ever! “Hello Fawlty Titties.” John Cleese is brilliant in this and expect full review by the end of the week. 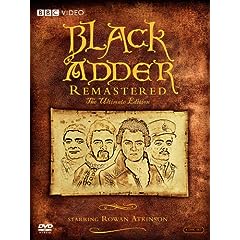 I’ve only seen one episode of Black Adder before this release. I’m in the middle of the 2nd season and will have a full review up by the weekend. So far first season sucked, second season ten times better! 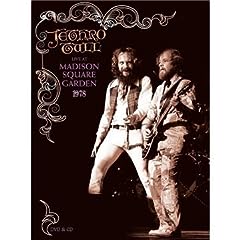 I’ve seen parts of this concert and it’s great! They play the full, epic 20 minute “Thick as a Brick.” I’ll be renting this one! 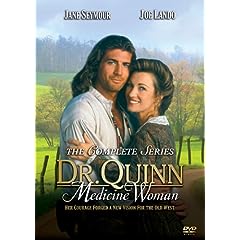 Jane Seymour is still hot for her age. I used to watch this show all the time, pretty much because my Mom had it on. 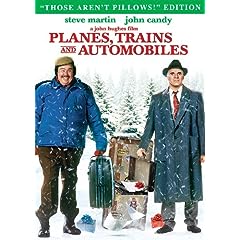 New edition of the comedy classic. It’s been awhile since I’ve seen this so I’ll probably check this DVD release out. “Those aren’t pillows!” 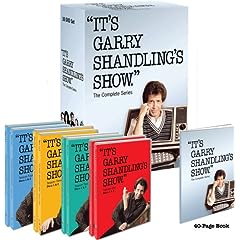 Anyone catch Garry Shandling on Bill Maher last week? The guy could barely talk out of his mouth he had so much botox and plastic surgery done. Why are people doing this crap to themselves. Face it, you’re old so suck it up! 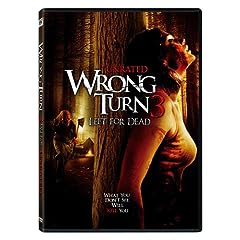 I can’t believe they’ve made 3 movies of this! 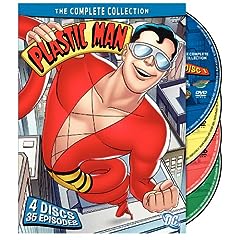 I loved Plastic Man when it aired on Saturday mornings (or whenever the hell it aired). Too bad Warner Bros didn’t send it to me for review. 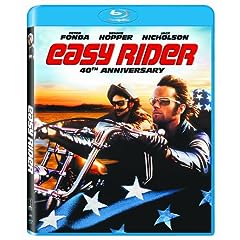 They die in the end. Happy riding! 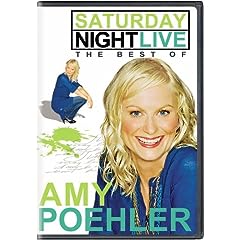 Amy Poehler was great on SNL, too bad her TV Show sucks and is boring as hell. 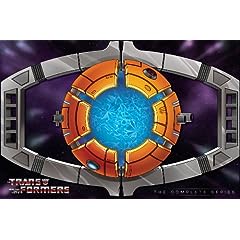 Someone buy me this! All of the Transformers cartoons into 1 expensive box set. I loved the cartoons post-movie more than the original cartoons but I love them all. Definitely one of my favorite cartoons growing up! 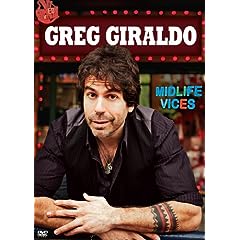 Greg is a funny comedian. He got divorced and he’s quite bitter and angry about it. Which makes for an excellent stand-up! 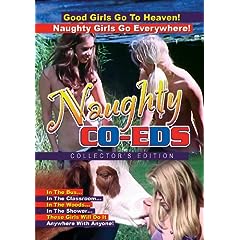 Um…why is there a cow on the cover of this? EWWW