Here’s the DVD Tuesday Roundup for September 15th! BOOYA! Each week I’ll list the latest DVD releases and point out the ones worth buying. I can’t review everything I get so this serves as a nice guide for what’s coming out each week. Plus, it’s just fun making fun of movies and TV shows. Each DVD title links to Amazon.com, and if you purchase that product; the website gets a few cents! YAY!

The IT Crowd: The Complete Third Season 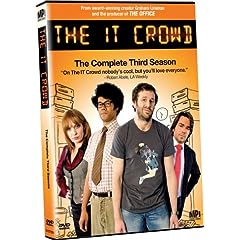 Yet another hilarious season of the UK comedy. I’m only half way thru the 3rd season but expect a full review at the end of the week. But so far so good! 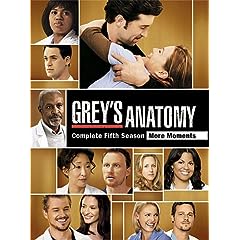 I hope this show doesn’t last as long as ER. 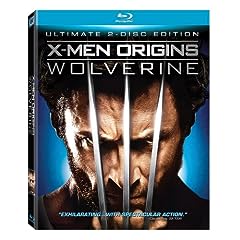 Haven’t seen this movie yet but it looked a bit silly. But I guess, can anything be more sillier than X-Men 3?

Is this any good?

Its Always Sunny In Philadelphia: Season 4 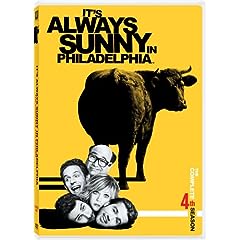 Doctor Who: The Next Doctor (2008 Christmas Special) 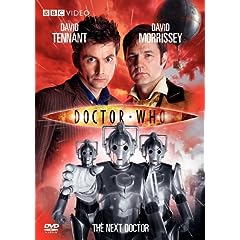 I’m sure some of the staff of ReadJunk will want this. I have no interest in Doctor Who. 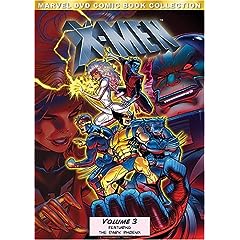 I watched this entire set this weekend and there’s a lot of good episodes in this Volume. The whole Dark Phoenix saga is interesting, and I loved the episodes with Juggernaut and Nightcrawler. 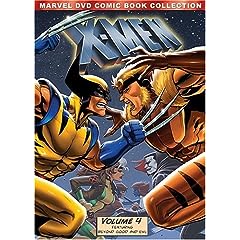 Didn’t see this volume yet but I’ll get there. Tough trying to watch 10 different TV DVDs that are all released the same day. 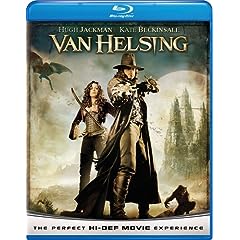 Truly awful movie that could have been really cool. Good film score at least. Now you can see the badly produced CGI in high def! 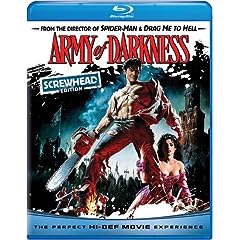 Holy Boomsticks, how many editions are they going to release! 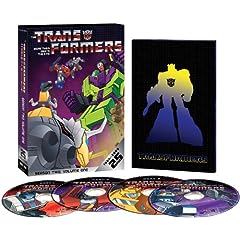 I wanted to see the first season again but that wasn’t meant to be. BUT Shout Factory sent me the full DVD set of the second season so I’ll be reviewing that! From what I can remember, I always liked as the seasons progressed. There’s just more transformers, and cooler ones too!

My Name Is Earl: Season Four

Some 4th season episodes were great, and some were just dumb. It sucks the series is off the air, but I could see why with that last season. There’s only so much you can do with a one page list. 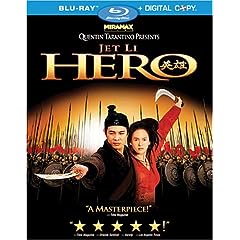 Didn’t see the movie on DVD but I’m sure this looks beautiful on Blu-Ray. I have no idea if it’s any good but based on my brother’s review of the DVD, I probably won’t be watching this. 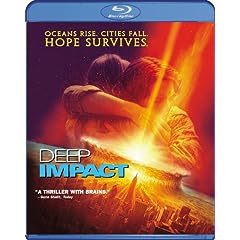 One of the few disaster movies to come out around that time. This one was just depressing as hell but at least Morgan Freeman played a good president. 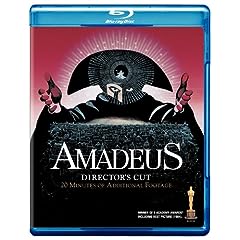 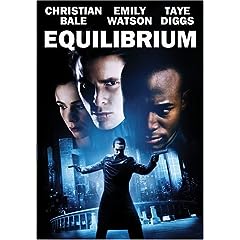