Here’s the DVD Tuesday Roundup for September 22nd 2009! Each week I’ll list the latest DVD releases and point out the ones worth buying. I can’t review everything I get so this serves as a nice guide for what’s coming out each week. Plus, it’s just fun making fun of movies and TV shows. Each DVD title links to Amazon.com, and if you purchase that product; the website gets a few cents! YAY! 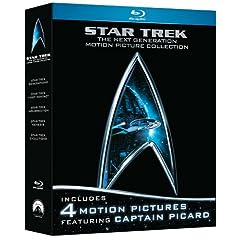 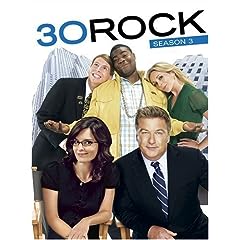 This is the season I started to watch the Emmy winning series. It’s really funny, with lots of hilarious cameos. 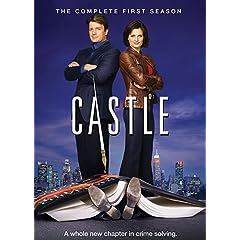 More Star Trek being released on Blu-Ray. I wonder if its good thing to release something this old on Blu-Ray? The cheesy special effects will be ten times more noticeable no?

The Mentalist: The Complete First Season

The Mentalist sounds like a cool show but sames similar to other TV shows out there. 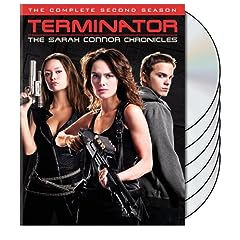 I tried to give this show the chance but in the end, it just got extremely boring and too slow moving. Plus I couldn’t stand that chick from Garbage. I know she looks like an alien but clearly they could have gotten someone to play that part that can ACTUALLY act? I bailed halfway through the season but maybe I’ll watch the rest of the episodes on DVD.

Ghosts of Girlfriends Past 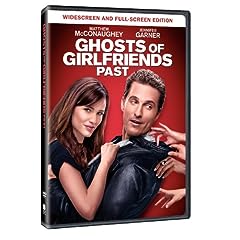 Jennifer Love Hewitt’s chest area looks way too photoshopped on the cover. Which is weird because that’s the last area that needs to be photoshopped.

Shaun of the Dead [Blu-ray] 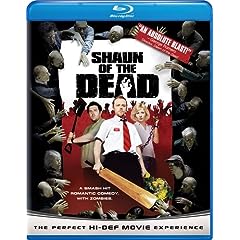 Classic! I just wish it didn’t get so scary towards the end. I’m a pussy I know. 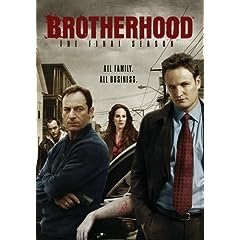 My brother likes this show and he’ll have a review of it up shortly. 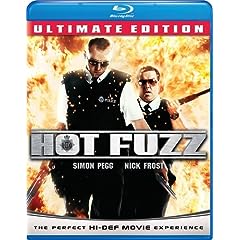 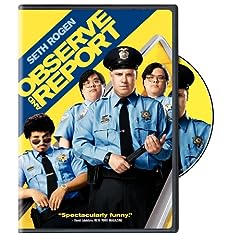 The Seth Rogen overkill starts with this movie 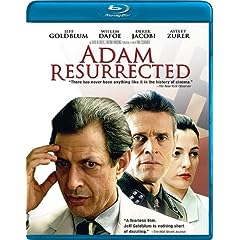 Doesn’t get much better than with ‘The Blum’ 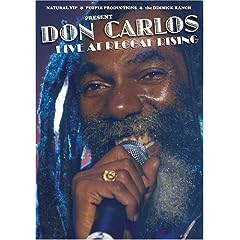 Check out a live DVD from Don Carlos of Black Uhuru