Here’s the DVD Tuesday Roundup for September 8th! Each week I’ll list the latest DVD releases and point out the ones worth buying. I can’t review everything I get so this serves as a nice guide for what’s coming out each week. Plus, it’s just fun making fun of movies and TV shows. Each DVD title links to Amazon.com, and if you purchase that product; the website gets a few cents! YAY! 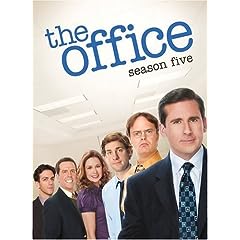 The Office is still one of the funniest shows on TV. Having Michael leave Dunder Mifflin added something fresh for awhile. Overall, the season could have been a little bit better. 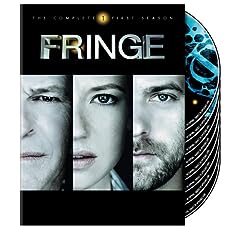 Requiem for a Dream [Blu-ray] 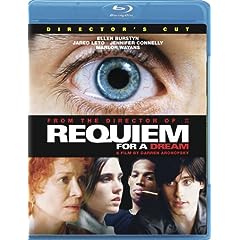 I like the music from this movie but only seen a few scenes from Requiem. Doesn’t seem like a movie I’d enjoy. 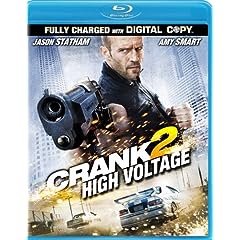 The first Crank movie was a fun experience, but haven’t seen this movie. I’m really interested to know how they managed to keep Chelios alive after falling from the freakin’ sky in the 1st movie! 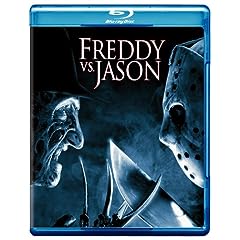 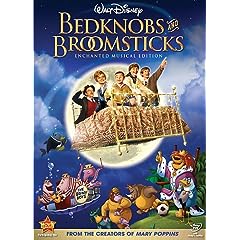 My girlfriend loves this movie so I’m sure I’ll be seeing this at some point this week. I can’t believe I’ve never seen it though. 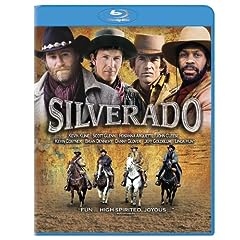 Never seen this, is it any good? 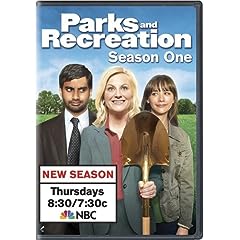 I watched this show all season long but I don’t think I’m continue to watch. It just got really boring and unfunny after awhile. Amy Poehler’s character is pretty much Michael Scott with boobs. Aziz Ansari is the funniest thing about the show. 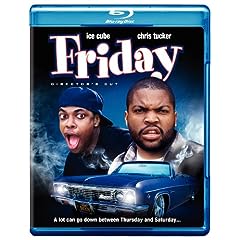 The best Friday in the series. Next Friday had it’s moments though. 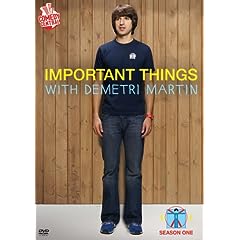 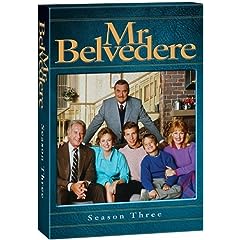 This show was awesome….for some reason. 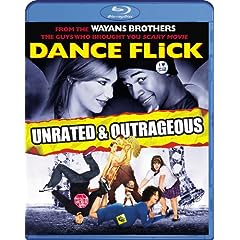 The soundtrack had some funny songs on it but not sure this will be anything good. When was the last funny Wayans thing? Scary Movie 1?