Here’s the DVD/Blu-Ray Tuesday Roundup for April 11th 2017. Some of titles coming out today include: Hidden Figures, Lion, Monster Trucks, Veep: The Complete Fifth Season, Silicon Valley: The Complete Third Season and more. Each week I’ll list the latest DVD/Blu-Ray releases and point out the ones worth buying. I can’t review everything I get so this serves as a nice guide for what’s coming out each week. Plus, it’s just fun making fun of movies and TV shows! 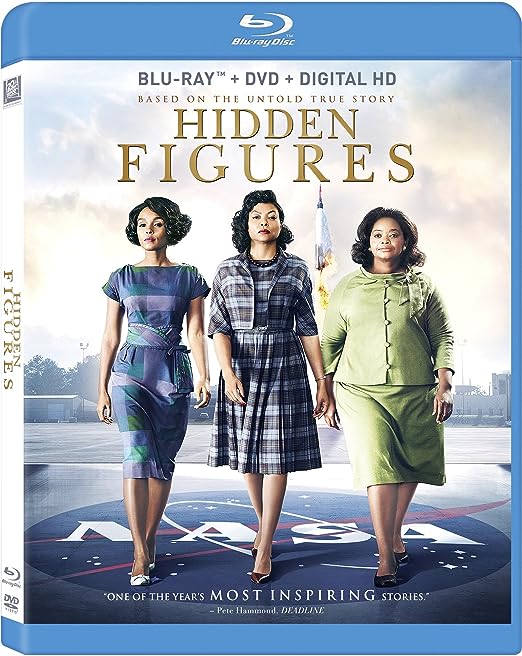 One of the Oscar nominated movies I haven’t seen yet. 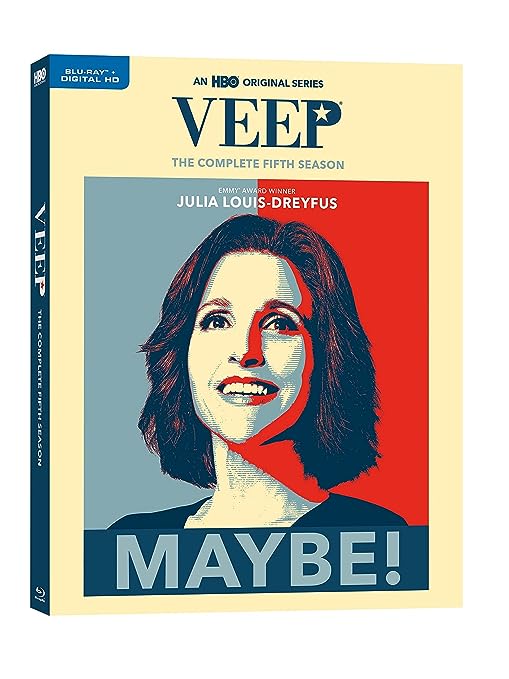 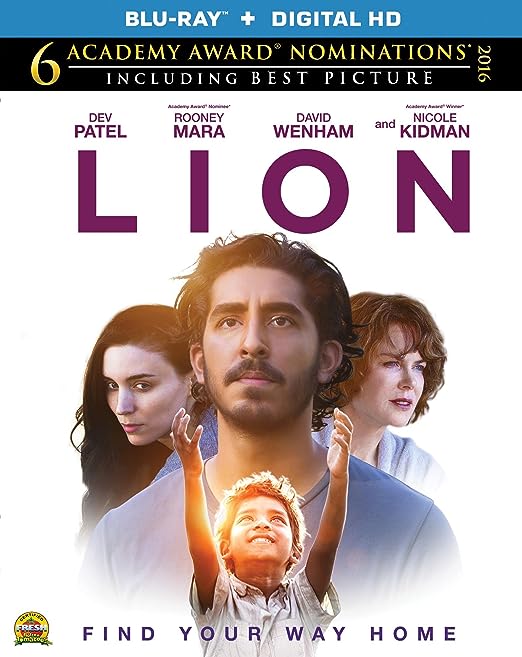 I’ll have a review of this movie this week. Another Oscar nominated movie that I’ll see and probably feel depressed watching it. 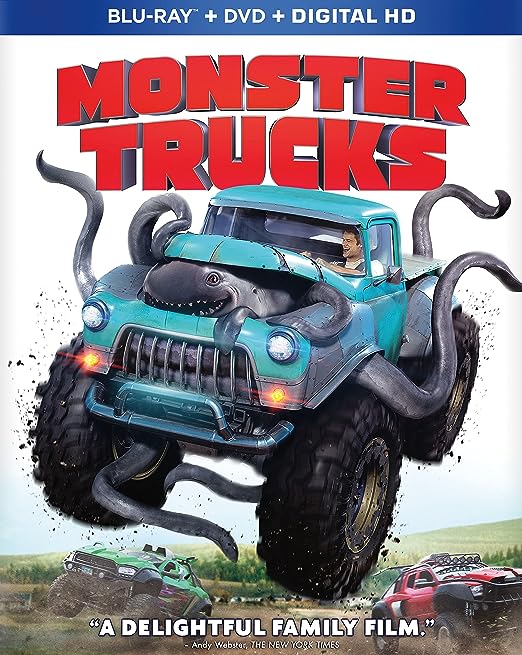 Apparently this movie was fun or something. I’ll believe it if I ever see it. 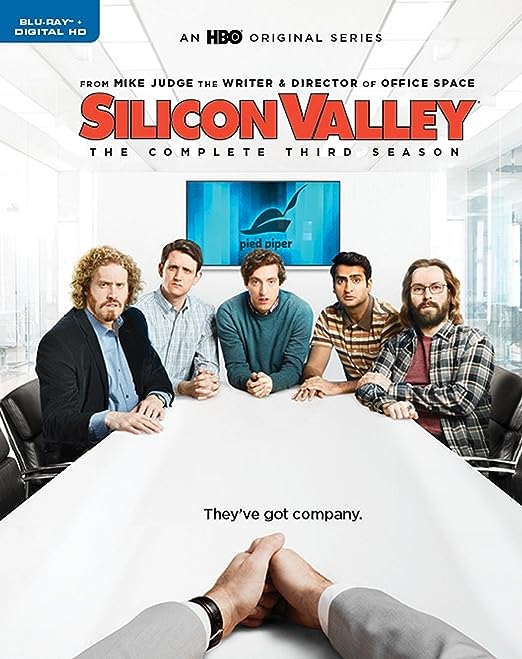 Not as good as the other 2 seasons but still amusing. 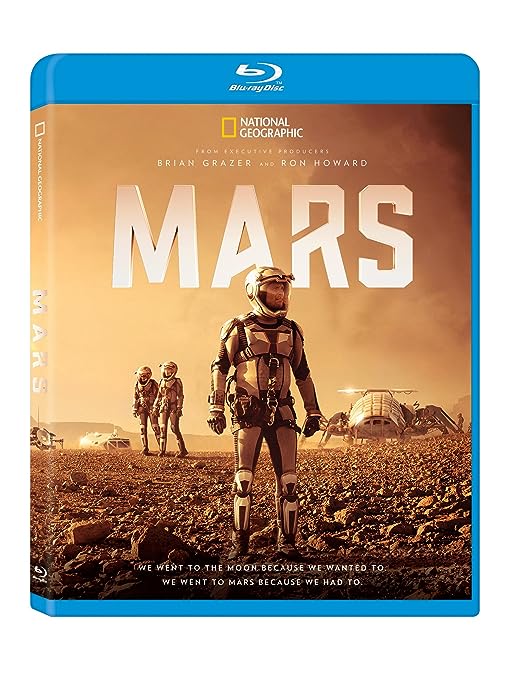 No Matt Damon in this? 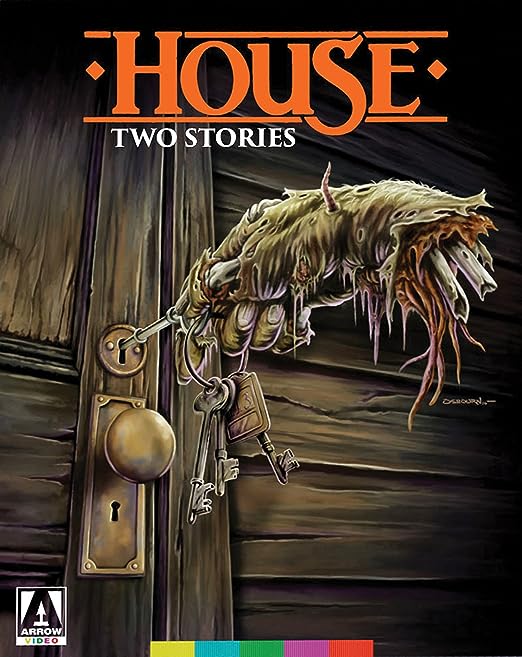 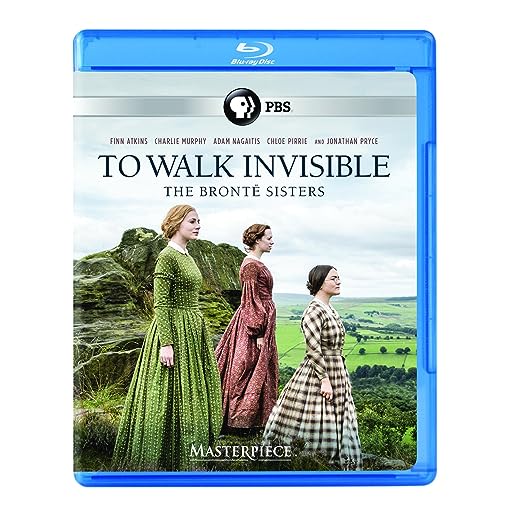 Walking With The Enemy 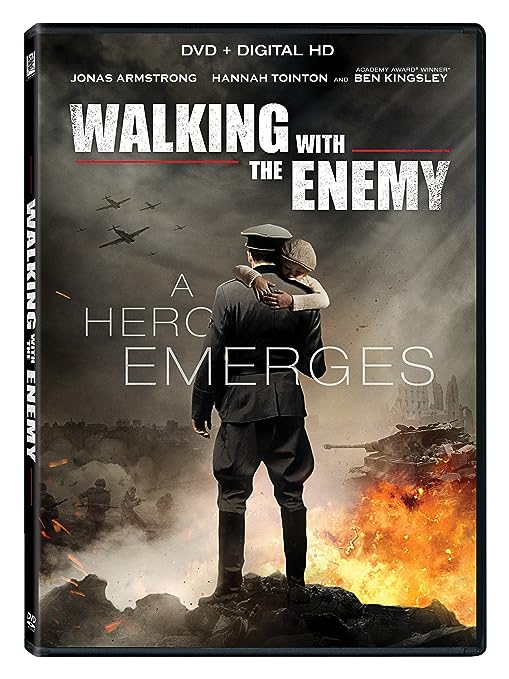 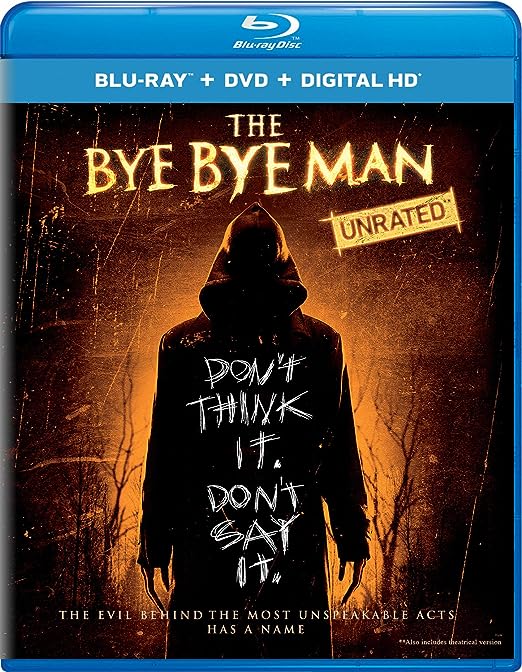 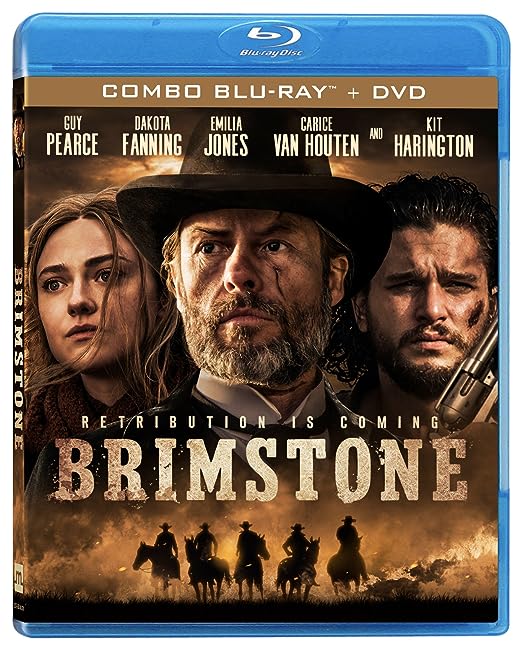 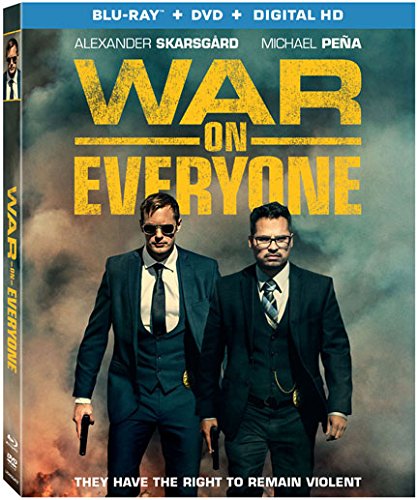 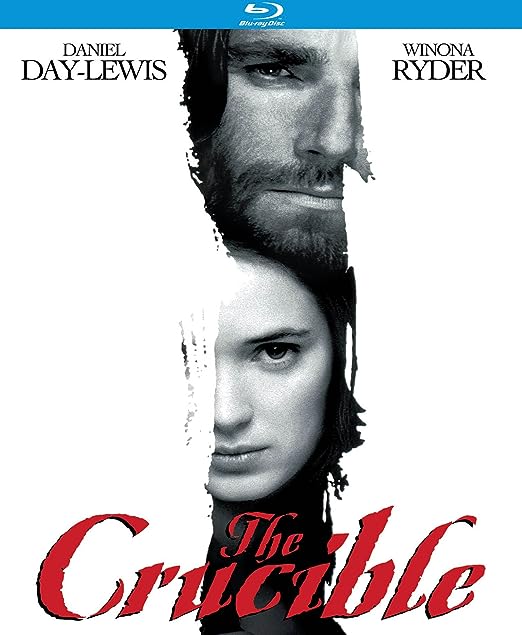